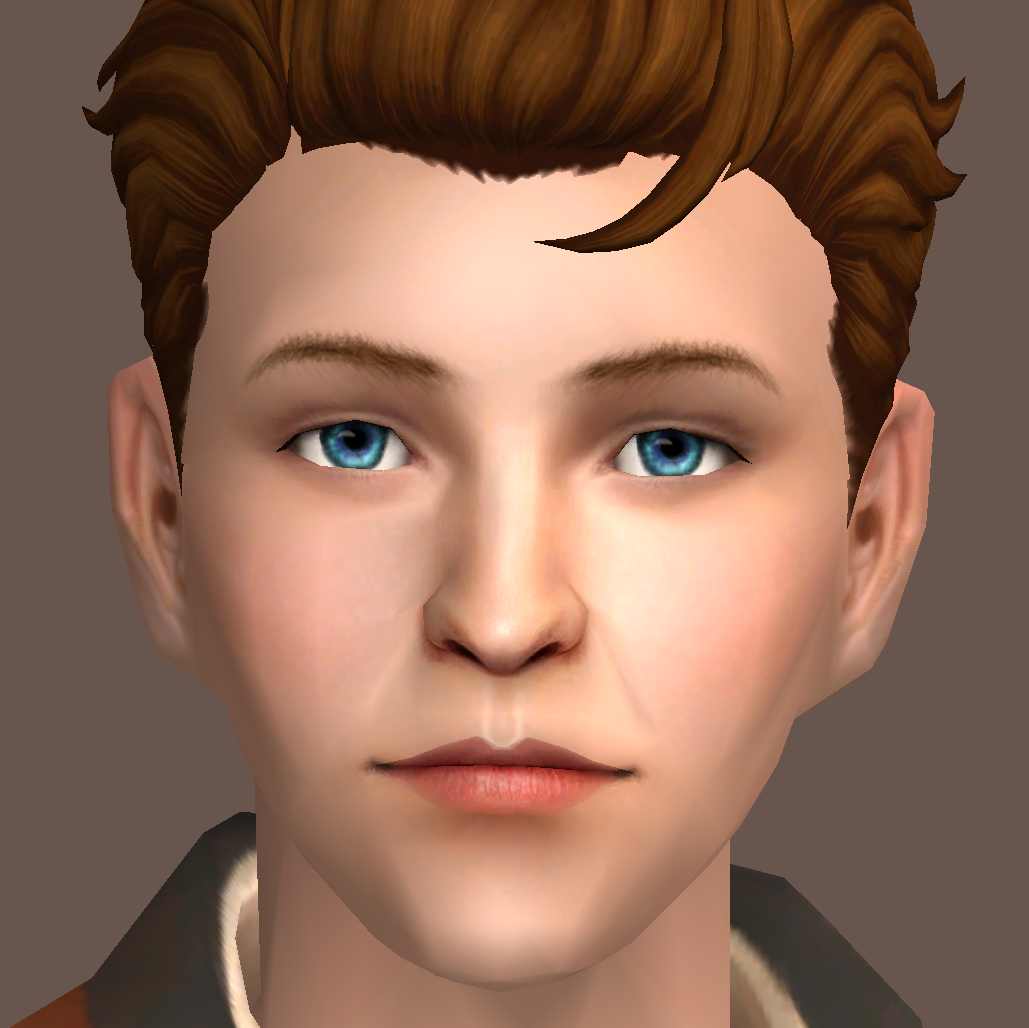 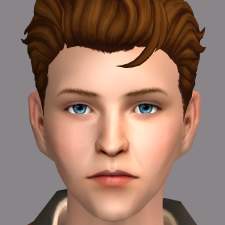 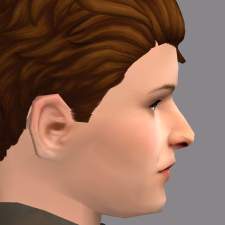 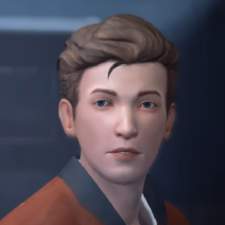 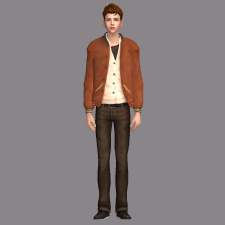 374 Downloads 14 Thanks  Thanks 3 Favourited 957 Views
There is an update available for this mod! Last downloaded: , creator last updated:

Created by WatermelonSandal View Policy / About Me View all Downloads  Tumblr “I’m so SICK of people trying to control me!” Um…

Nathan Joshua Prescott (Nik Shriner/Yasuhiro Mamiya) (born 29 August 1995) is a student at Blackwell Academy and the secondary antagonist of Life is Strange (2015).

The most notable thing about Nathan is his aggression. He uses his family’s wealth and power to stay above others and intimidate them, and acts as one would expect a brat to act. The strong influence that the Prescott family has over Arcadia Bay, coupled with the amount of money that they give Blackwell, gives Nathan a false sense of ownership over the school. He hates when others analyse him or tell him what to do, making him seriously problematic.

There is a lot of evidence that Nathan is mentally unstable. He is shown to take prescription medication including Risperidone, which is used to treat bipolar disorder and schizophrenia. His behaviour suggests that he has anxiety and psychosis, right down to his muscle spasms and restless leg. As a prominent member of the Vortex Club, he is a party animal, which may be a coping mechanism for him. It seems that Nathan suffers a lot of emotional pain; the adults in his life, particularly his father Sean, place a lot of pressure on him. He often mutters to himself about his hellish life, and how everybody hates him, including himself.

Nathan has a strained relationships with his family. As mentioned before, his father puts a lot of pressure on him. His sister Kristine is in Brazil, and his mother Caroline is barely even mentioned. As a result, he’s become a very disconnected person who confides in other men for a father figure, particularly Mark Jefferson.

Despite these aspects of his personality, Nathan is actually quite the man of culture, as shown by the art and cinematography in his dorm room. His photographic subjects of interest seem to be dead animals, subjects who have come into contact with death, and graveyards.
Other Information