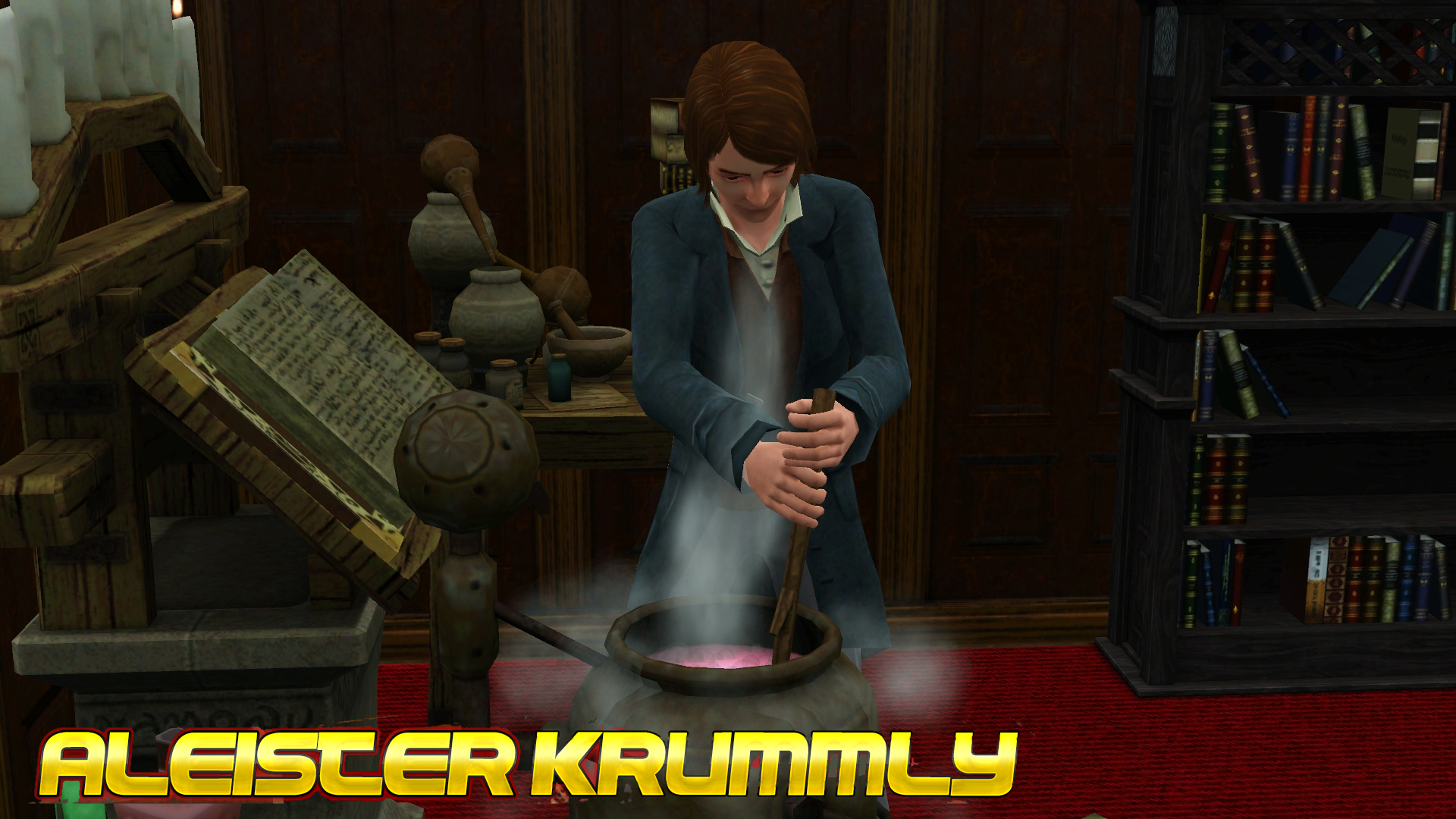 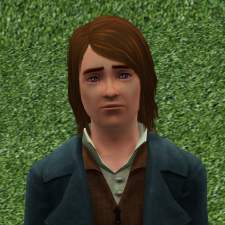 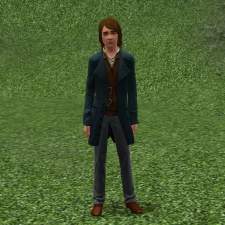 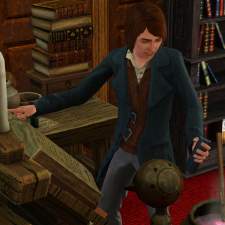 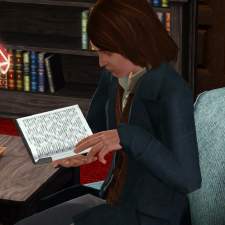 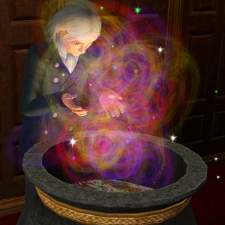 "As one of the first residents of the mysterious town of Moonlight Falls, Aleister Krummly moved there in 1698 hoping to put his talents to good use. Skilled in the arts of alchemy from a young age, he set up his Elixir Shop, Aleister's Elixirs and Sundries, in Moonlight Falls and soon was renowned for his ability to brew whatever mystical remedies the people of the town asked of him. A shy, reclusive man, he struggled however in dealing with the vampire-werewolf rivalry that plagued his town, and avoided the issue whenever asked for support by either side.
Instead, Aleister wished for a quiet life where he could devote himself to his studies. So skilled was he in Alchemy that he could even brew the rare Fountain of Youth Elixir, which allowed him to remain youthful for years and years. We don't know what became of him, as he drops out of Moonlight Falls' history after 1830. It's common belief that after 132 years of life he become tired, and one day he left town, never to be seen again." This is my rendition of the Sim Aleister Krummly. Aleister is only mentioned once in The Sims 3 as the founder of Aleister's Elixirs and Sundries, the Elixir Consignment Shop in Moonlight Falls. Since Moonlight Falls was canonically founded in 1695, I have flavoured Aleister as living close to when the town was founded, but you can add him to any world you see fit. As an Alchemist, Aleister was likely able to figure out the secret behind eternal life, and truth be told, nobody really knows what happened to him, so he could still be alive today.

Aleister is a Young Adult sim. I didn't make him a Witch, since Sims do not have to be Witches to practice Alchemy in The Sims 3 , but you are free to make him a Witch if you so desire.

This Sim was not saved with any default replacement skin and uses the default EA skin.