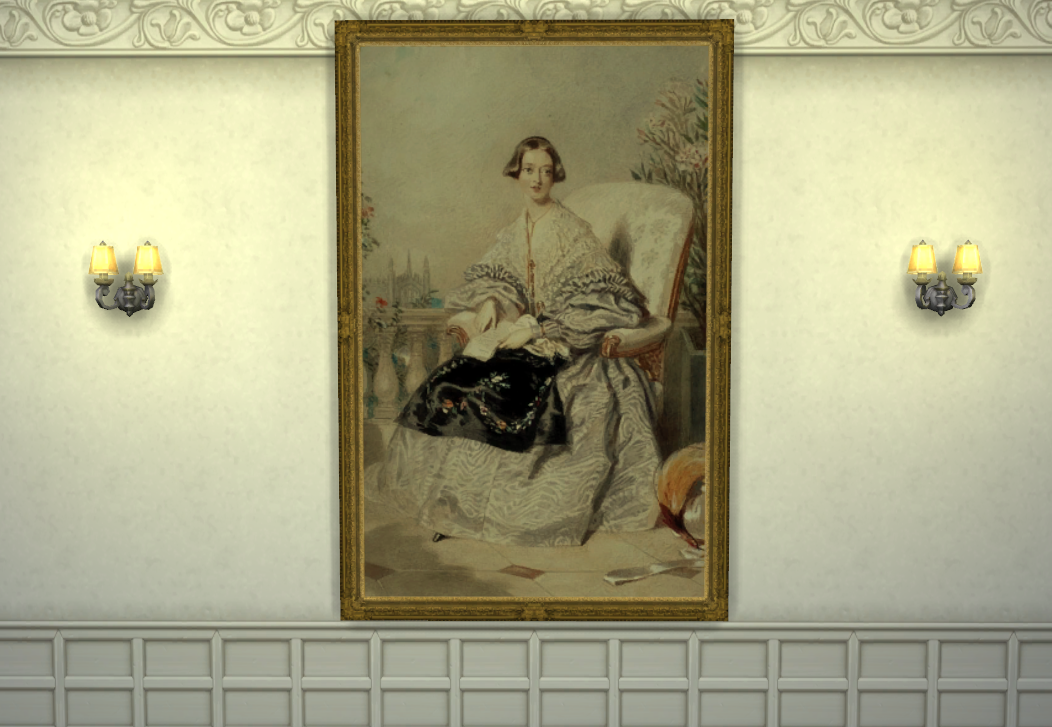 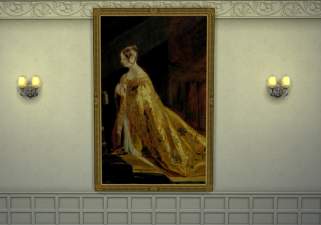 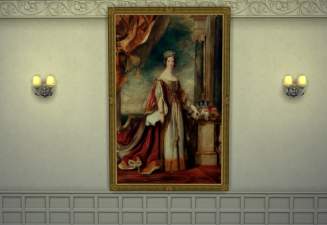 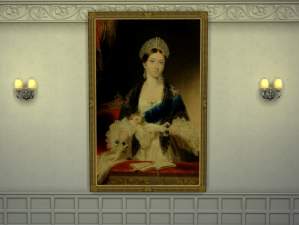 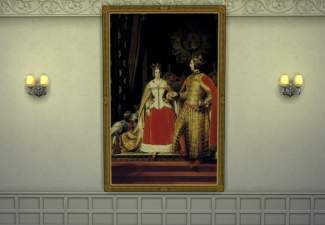 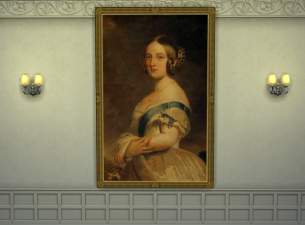 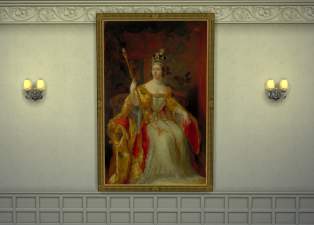 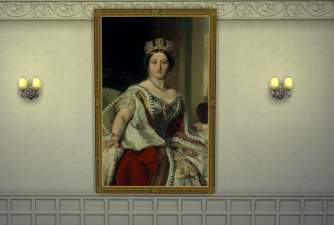 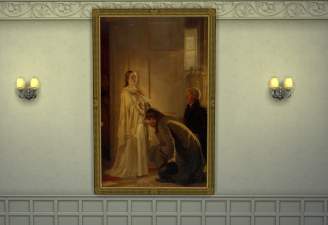 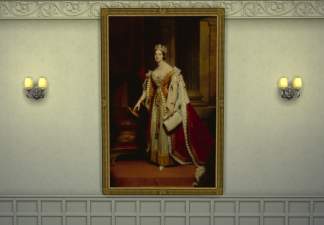 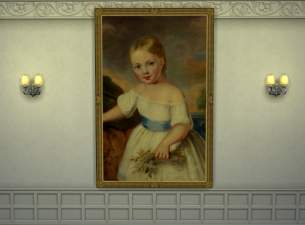 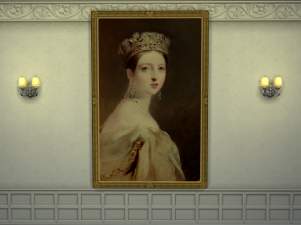 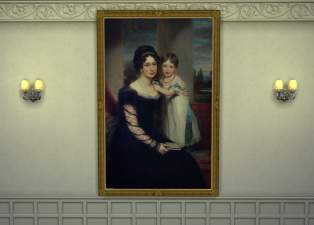 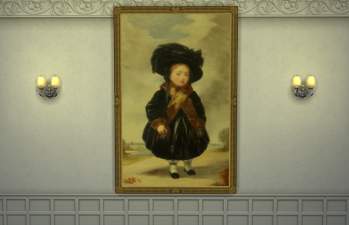 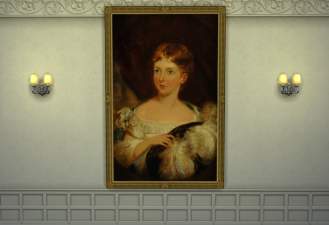 Created by meleah View Policy / About Me View Downloads Home

A set of 15 paintings of Queen Victoria, from the first half of her life. She was painted many times over the course of her life, especially after her accession as a young queen after the country was used to older kings. Victoria represented a fresh start, and her reign showed the monarchy could last while others toppled.

You can find this object under Wall Art, in every room category, for 6300 Simoleons. Thanks to TheJim07 for allowing me to use his beautiful mesh.

The art displayed is:

All art is in the public domain.