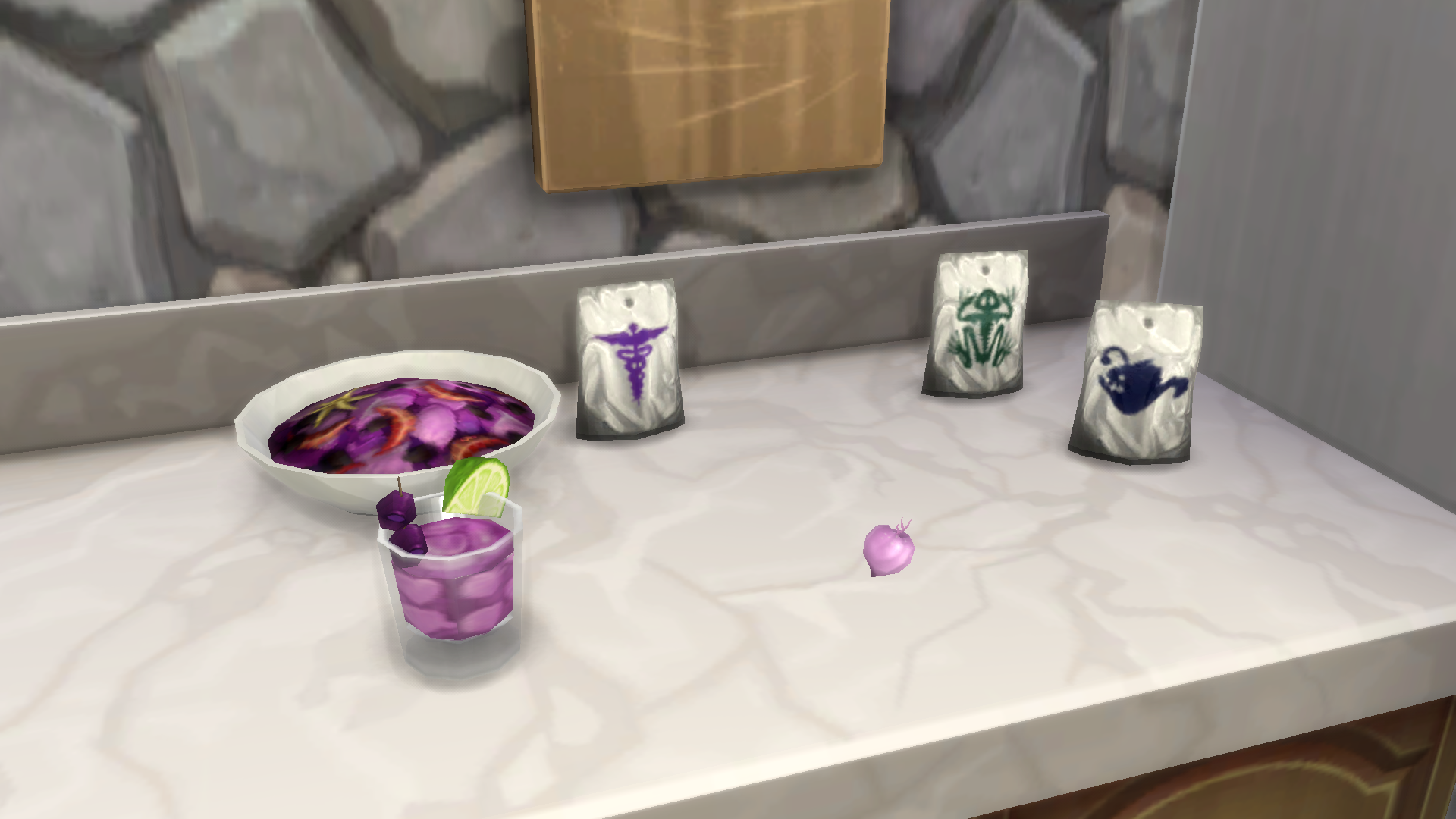 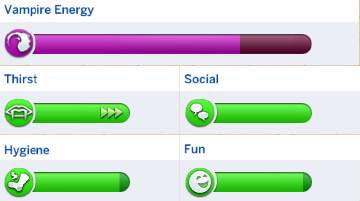 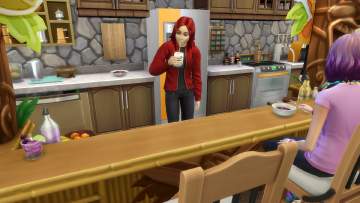 Created by DemonOfSarila View Policy / About Me View all Downloads

This mod changes how much some things satisfy vampire thirst. Not drinking from other sims, but the bags & fruit related things. With this mod you’ll see the thirst need for your vampire sims go up by double or more, depending on the item they're consuming.

Shout out to Letisiya for their string edit mod "Drink Blood, Not Plasma!" I've used it for years & recommend it; their mod does not conflict with this mod because this is an XML mod while that is a string edit mod. I use both together without issues.

ShuSanR ("Plasma Packs Fill More Vampire Thirst") and Tanja1986 ("VAMPIRES - Mega Mod" with VampiresStrongerPlasmaFood) both have mods that do the same thing as this mod, but they both haven’t logged in for a long time. I wanted an updated version because this is an xml tuning mod & I wanted to use my own values for everything, so I made my own mod.

Requires the Vampires Game Pack (obviously? at least I would think that's a bit obvious)

Made in Sims4Studio, by changing these XMLs: