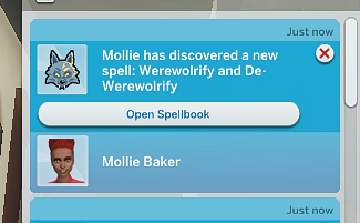 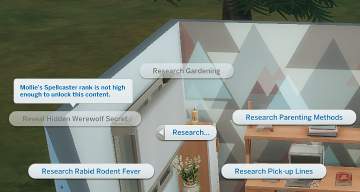 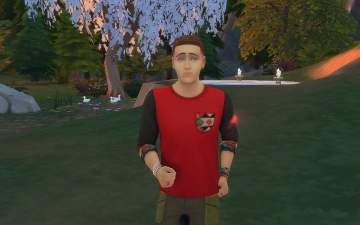 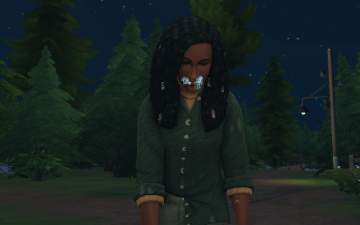 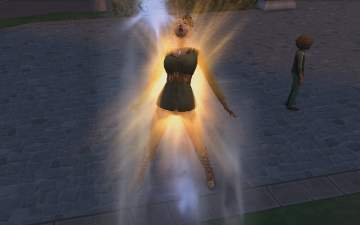 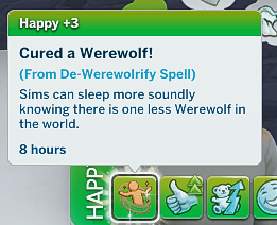 THIS SPELL IS COMPLETELY INSPIRED BY THE VAMPIRIFY SPELL BY R3M with some tweaks to adjust to the werewolf pack and my preference. The tweaks will be marked in Italic.
I really liked this spell and since r3m isn't here anymore (i think?), I wanted to have a spell that works the same way but for werewolf.
(I don't have any news on R3M's well being but if they tell me to take down the mod because it was based on theirs, I will immediately do so.)

This mod adds a new "Werewolrify" spell that allows Master Spellcasters to turn human Sims into Werewolves. This spell belongs to the School of Untamed Magic. Unlike other spells, sages won't be able to teach you this spell and you won't be able to learn it randomly through duels or practicing on your own.
Instead, your Sim has to use the new "Reveal Hidden Werewolf Secret" interaction on the computer, Web-Research category.

Once your Sim has browsed through the web page, they will be able to cast Werewolrify on human (or seemingly human) Sims.

Sims can cast De-Werewolrify on Werewolves. This will turn them human against their will. The success of this spell depends on your rank as well as the werewolf's rank and perk.

Wolf Temperaments which will most likely make your spell fail:
- Big Bad Wolf (could easily scare your spellcaster, thus making them fail the spell)
- Survival Instincts (their instincts kicked off when you tried to cure them)

Issues
When curing, it will say that your sim has taken the Wolf B-gone cure. Didn't find another tuning than this that cures so I went with this.

If you notice any issues on the mod, tell me in the comments and I will look at it and fix it!

Do NOT download both files. Choose only one. Otherwise there will be conflict.