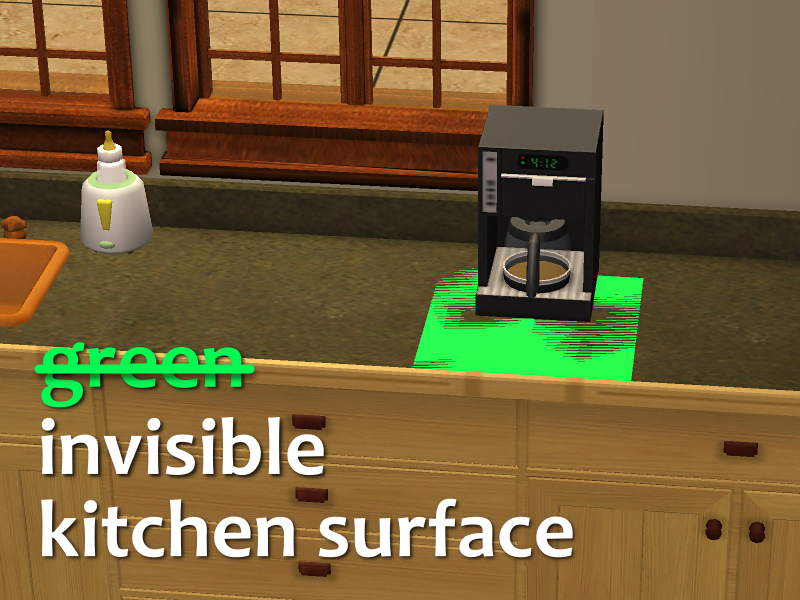 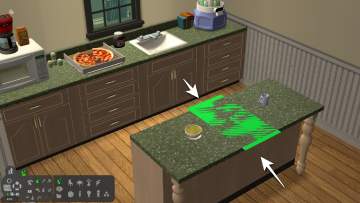 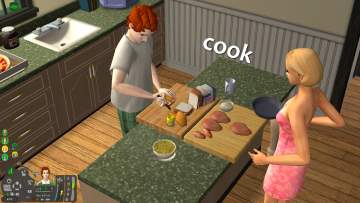 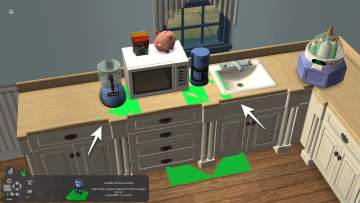 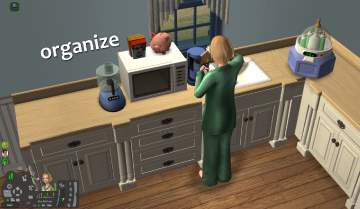 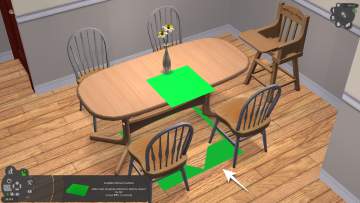 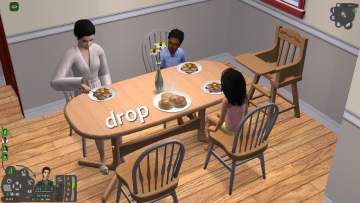 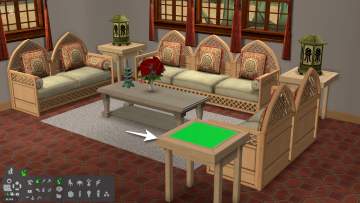 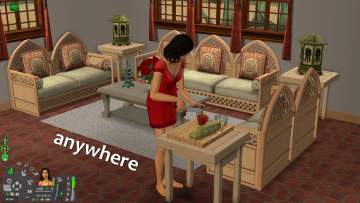 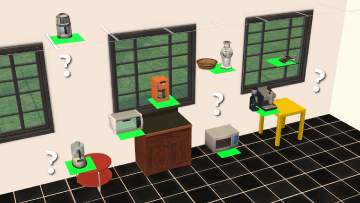 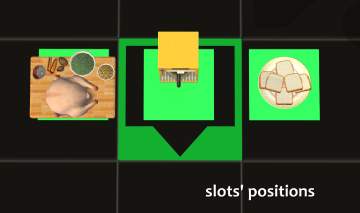 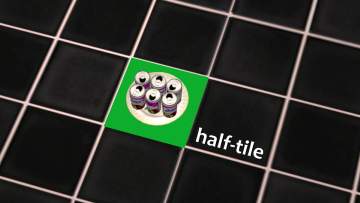 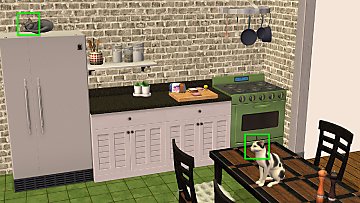 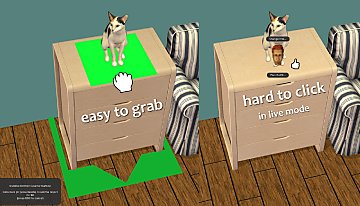 Created by Lamare
View Policy / About Me View all Downloads
Uploaded: 16th Sep 2022 at 10:57 PM
Updated: 21st Sep 2022 at 5:21 PM
This object works like a kitchen counter, but invisible, to provide additional surface where you need it.
My favorite use is to place it between counters -- perfect for holding small appliances or fitting in an extra cooking space.
Another idea is to add it to dinning table for sims to drop group platters after serving a meal.


Updates
21st September '22: improved clickable area to be easier to grab in buy mode and less likely to click on in live mode.
20th September '22: fixed an error that prevented cats from using this object; improved routing so that sims can grab things from different sides.
17th September '22: gave it slightly higher priority as a surface for dropping dirty plates and whatnot.

Requirements
If you don't have AL or M&G, consider yourself a tester. You don't need any particular pack, but it certainly isn't for bare base game. I'm not sure about the exact game version it would be compatible with.

SlotsSims can use only one slot at a time, because they are very close to each other.

By The Way
I have a mod in testing that allows to use kitchen appliances without counters, but this OMSP has an advantage of being a cooking surface, and sims can never have too much cooking space.

It was supposed to be an easy object, but because I decided to get fancy with slots, I ended up rewriting every object function, and it was hell

I hope it's good. Poke me with a stick if I broke anything.

Credits And Thanks
itsdiamondeyesuniverse for the mesh and moral support
creators of SimPE, TheCompressorizer, Photoscape, yada yada
HugeLunatic and other creators for pictured stuff
elfpuddle and everybody who agreed or not agreed with them
Other Information

Description: This is a surface for food preparation or small appliances that automatically becomes invisible in live mode. Sort of a kitchen counter OMSP. You don't have to recolor it with design tool, unless you are taking pictures in buy mode and want to hide it. Can be shifted up and down with [ and ] keys. Lamare

Here with one foot.

Policy: for personal use and for science.
Don't include my stuff with lots, because it's all hacks and mods. Exception: sims 3 paintings.
I'm fine with you reusing bits of my code. Give credit where appropriate.