by teru_k Posted 8th Dec 2007 at 5:56 PM
107 Comments / replies (Who?) - 25 Feedback Posts
Picked Upload! This is a picked upload! It showcases some of the best talent and creativity available on MTS and in the community.
Teizo is a lovely cute boy (or cat?) with black hair and blue eyes.
He is one of my models for the new skinset(the pale one).I hope you will like him. 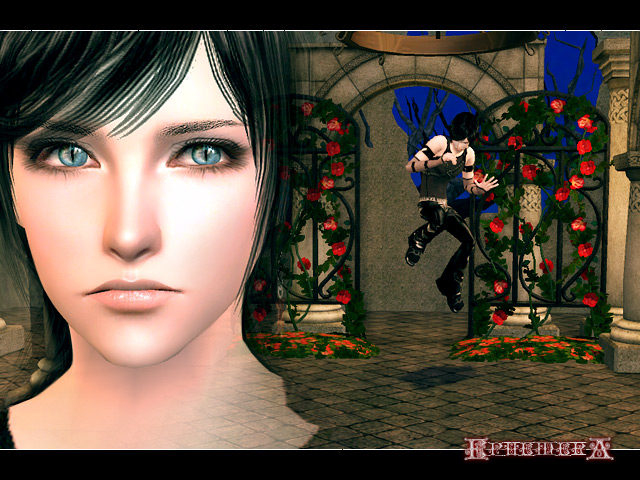 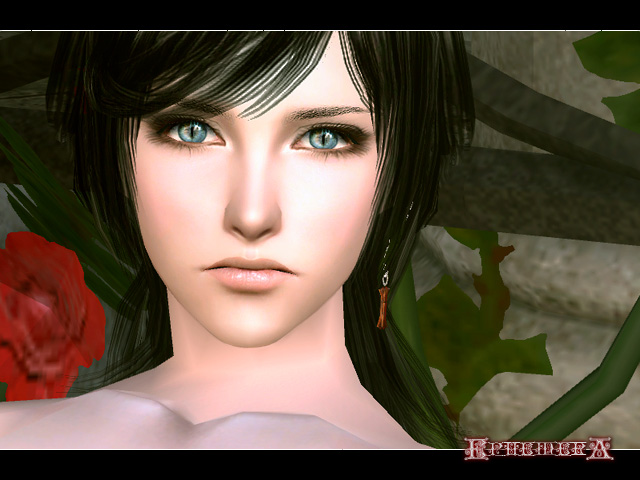 Back to download view
107 Comments / Replies (Who?) - 89 Feedback Posts, 12 Thanks Posts
Hide Thanks Posts for this thread (Show only feedback)
Page 3 of 5
B-L

this guy is so cute,i will hold him and take into my game house.haha~
I am not 100% fluent, but at least I am improving.
letitia15
Test Subject
#53

so beautiful...upload more pleaseee! your sims are so adorable! cutest sims ever..
msfever89
Test Subject
#54

Wow.
I love the feminine guy look so this is just incredible for me.

but the files corrupt

I try to download many times but the files corrupt.
alashea
Test Subject
#59

He is so sweeeeeeeeeeeeet!!!
OMG.... I like hime ha ha ha
Nujin
Test Subject
#60

thank you for sharing ! ^__^!!~
DEMENTEDDAYDREAM

He's so pretty! :O I have a Sim in my game who would totally fit with him.
A flick of the wrist, a twitch of the wand, and PRESTO! Pasta is born.
lioranzia

Absolutely amazing. He's just what I was looking for!!

So beautiful! Many thanks.
Iggylinda
Test Subject
#66

You've just created my ultimate dreamsim!!! Thank you sooo much for sharing and keep up the good work!
skye

Thanks so much for sharing this handsome fella to the neighborhood! I promise to treat him right!!!
hugs,
skye
When in doubt, use clean installer
Fur is protested more than leather, because it's easier to harrass old ladies than biker gangs!
aguiar900
Test Subject
#68

Lovely. Thanks a lot~! I love him!
ScorpioMaurus

Ooo He's so pretty, Just my type. Manly men are yucky! Thanks so much he's the only reason I DL'd that Hair set.
My Kuja sim http://games.groups.yahoo.com/group/Sephiroth_Is_A_God/
yooriah
Test Subject
#72

He's beautiful! <3 thank you for sharing him with us!
Briesetuts

Many thanks for this awesome sim, btway all your work is beautiful!!

Btw-->I hooked him up with a mistyblue4 sim (Nancy) from the Lenny's Ladies collection and they made the MOST adorable children.

Sorry for the randomness...

You have great talent.
ScorpioMaurus

I love him, I just got to use him for the first time yesterday because lots of personal family things have kept me from playing the sims. Here he is with a SixSixSims Hair recolor:

However he seems tremendously ill fated, Within the first 30 hours of his life after this pic was taken first at around 11am a tree set on fire in his yard. I use adult hacks in my game so the males have all their parts so after I made him nude to adjust his body he set his kitchen on fire at around 8pm so the fireman had to be there while he stood hopelessly naked holding a fire extinguisher. After the fire was out he went into his first Aspiration Failure at 8:44 pm.

I don't know if it's the sim's luck or something with the house because I've had houses before that inspired mean sims to show up pretty much right away and start tipping the trash cans and stealing the paper. But at least he's beautiful even if he can't do anything right. I left only links for the last 3 pics because I felt it would make the post too big.


These recolours may or may not be endorsed by teru_k.