by Blackgryffin Posted 28th Apr 2015 at 9:02 PM - Updated 24th Feb 2018 at 12:24 AM by Blackgryffin : Update for Cats&Dogs
16 Comments / replies (Who?) - 5 Feedback Posts, 11 Thanks Posts
This is a Maxis Recolour which means that it is a recolour of an item that already exists in your game. Please check the Expansion pack requirements to see which game pack it recolours.

Update 13/05/2015 : We are now living to our expectations, the object doesn’t override edwardianed’s object ... Sorry for that, we are so distracted we forgot to clone it before recoloring ! So we took the occasion to change the name. We thought Pluton was better

Here come some recolours ( 15 ) of a fantastic sofa converted from the Sims 3 for the Sims 4 we named the Pluton Sofa … It has been converted by edwardianed on MTS website and you may find it : here

Its story is surely interesting indeed ( because it is a Sims 3 sofa with a long long history ) :D
Now, you can get it here and put it in your new sims living-room ( or anywhere on your lot ) …

k-hippie team has only made the recolors and had a real fun with it ! As always, special attention was given to the textures ( different fabric styles ) in different colours

- Attention : we used high textures to render the textile as best as possible and each sofa is 1mb heavy. We tested in game and everything is working really fine but you are warned about the weight -

This object doesn’t override anything, works fine in game, and is a Sims 3 to Sims 4 converted object … 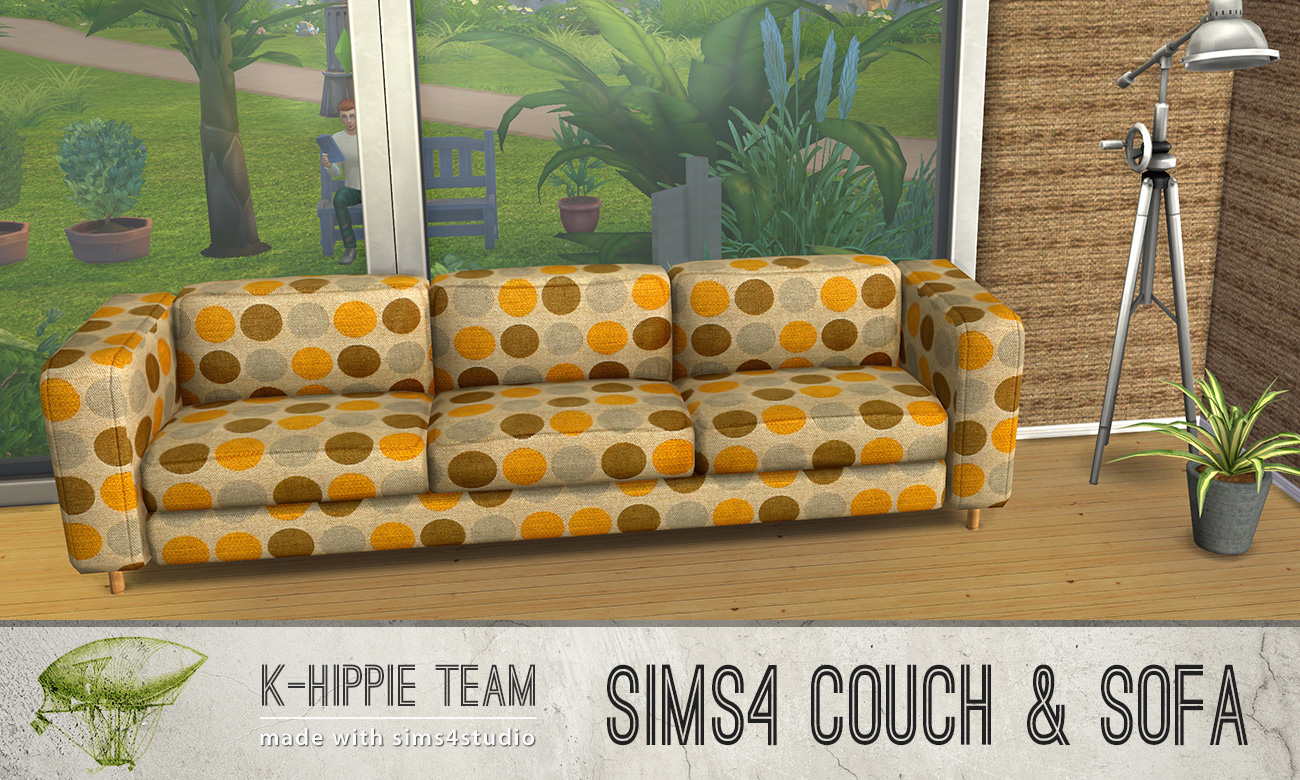 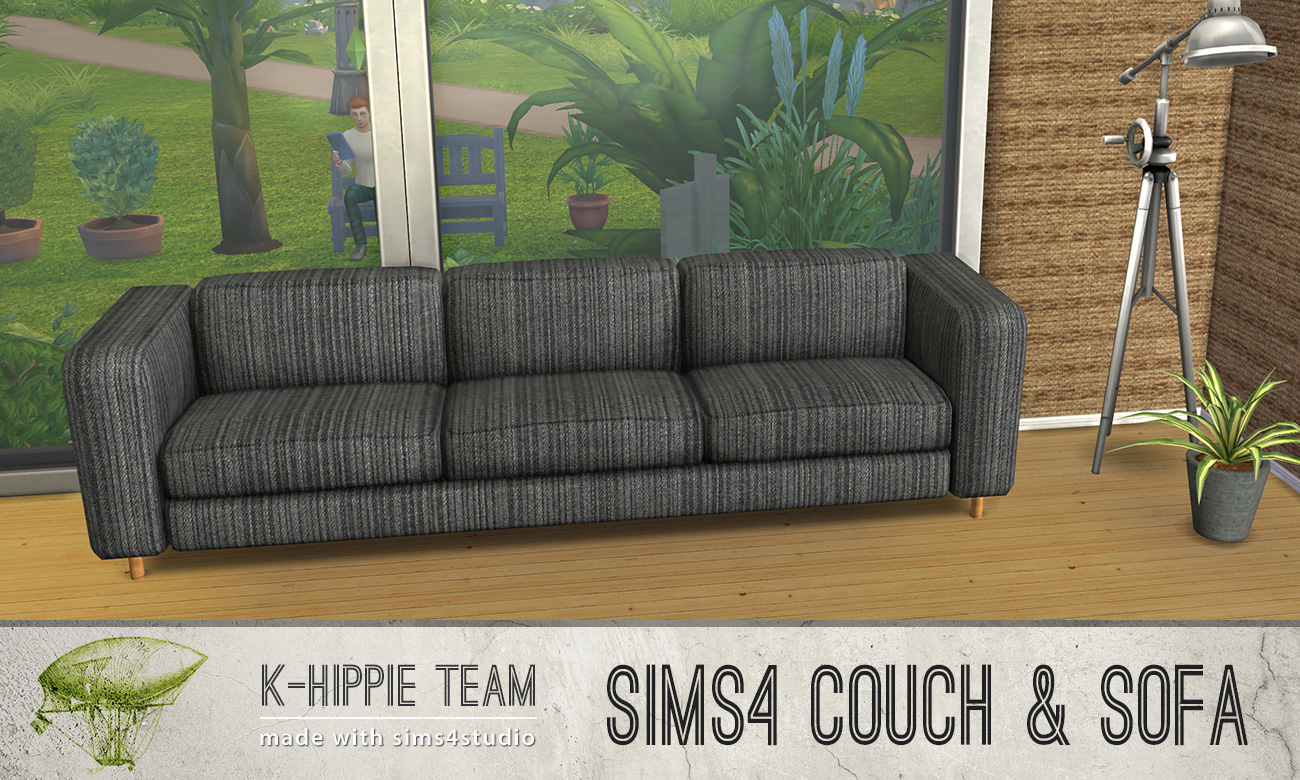 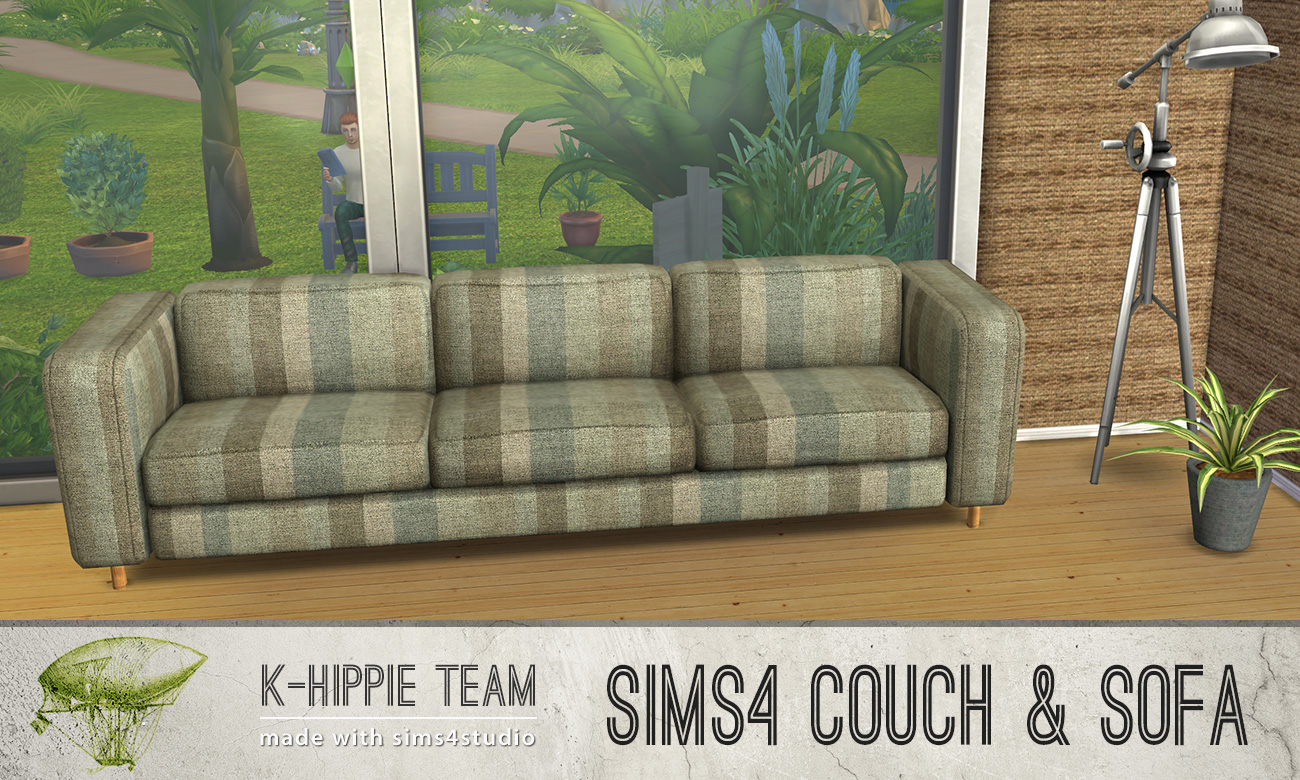 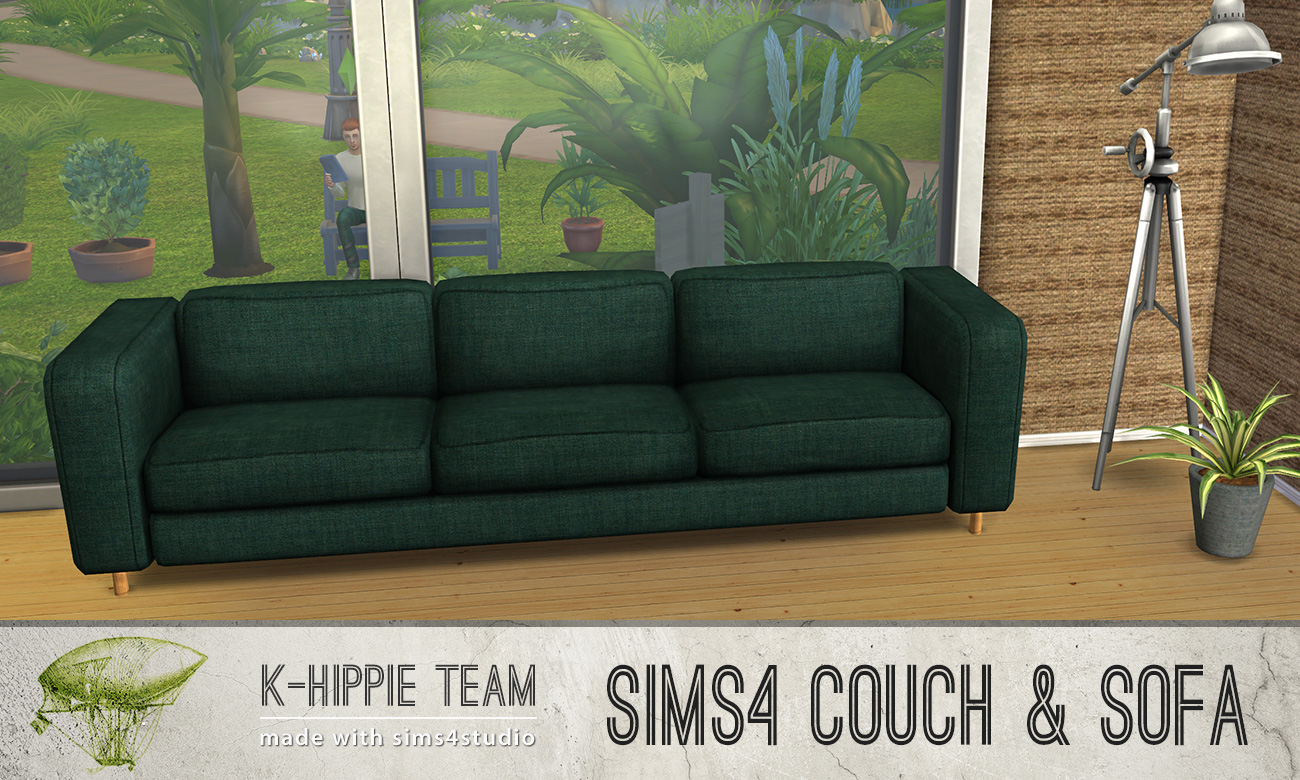 Need more information?
Back to download view
16 Comments / Replies (Who?) - 4 Feedback Posts, 11 Thanks Posts
Hide Thanks Posts for this thread (Show only feedback)
edwardianed
Test Subject
THANKS POST

Yay! You recoloured my sofa, and you did a great job :D
Tanja1986
Instructor
THANKS POST

I really love your floors and the furniture! I downloaded everything that I could find from you! :) Great work!
Blackgryffin

No, thanks to you for converting !

i made a sims world ... can you believe it ? Lost Cove
meaghost
Lab Assistant
THANKS POST
#5

Nice work on these couches. Will definitely be making use of these!
SandBumblebee
Lab Assistant
THANKS POST
#6

Thank you these look nice.
paige51
Test Subject
THANKS POST
#7

Ah. Well. We are confused because we had taken care of that problem in May. Seems like there's been a mixed in the files when there's been a server move.
Please re-download the file, it is the good one now

i made a sims world ... can you believe it ? Lost Cove
PPWinner
Test Subject
THANKS POST
#12

Everything is fine now, thank you !
Jourdin
Test Subject
THANKS POST
#13

Ah, was this couch originally called the Couch Potato? I seemed to have the opposite problem as some other players. It never seemed to show up in my game. The Catharti-Couch mesh did, but not your recolors. So now I have this new Pluton file. I assume I should remove the k-hippie-k-potato-couch-sofa-x15.package?
Blackgryffin

Yes, indeed.
Hm. I'm sorry about the problem you have :/
i made a sims world ... can you believe it ? Lost Cove
Livin in Sim
Test Subject
#16

This is amazing - the orange spotted option is perfect for my basement in my sims house! I'm new to modding so if it's not ok to ask, I apologize, but is there anyway a recolor of the armchair could be done to match this couch (rather than match the couch in the Back to Pluton set)?

Either way thanks so so much!!