There is no custom content in this build, it kept trying to say there was until I finally just pulled my entire mods folder out and placed it, so 3 non-existent building items could disappear :/ (Now i have to figure out which build mode items I have trying to hijack my builds XD) but for this one NO custom Content Needed :D

From the Front everything is kept relatively minimal from street view, this is because I half aligned this to what my aunt used to own, and in their neighborhood the front yards had to be kept "clean" without "froo froo" cluttering them up. 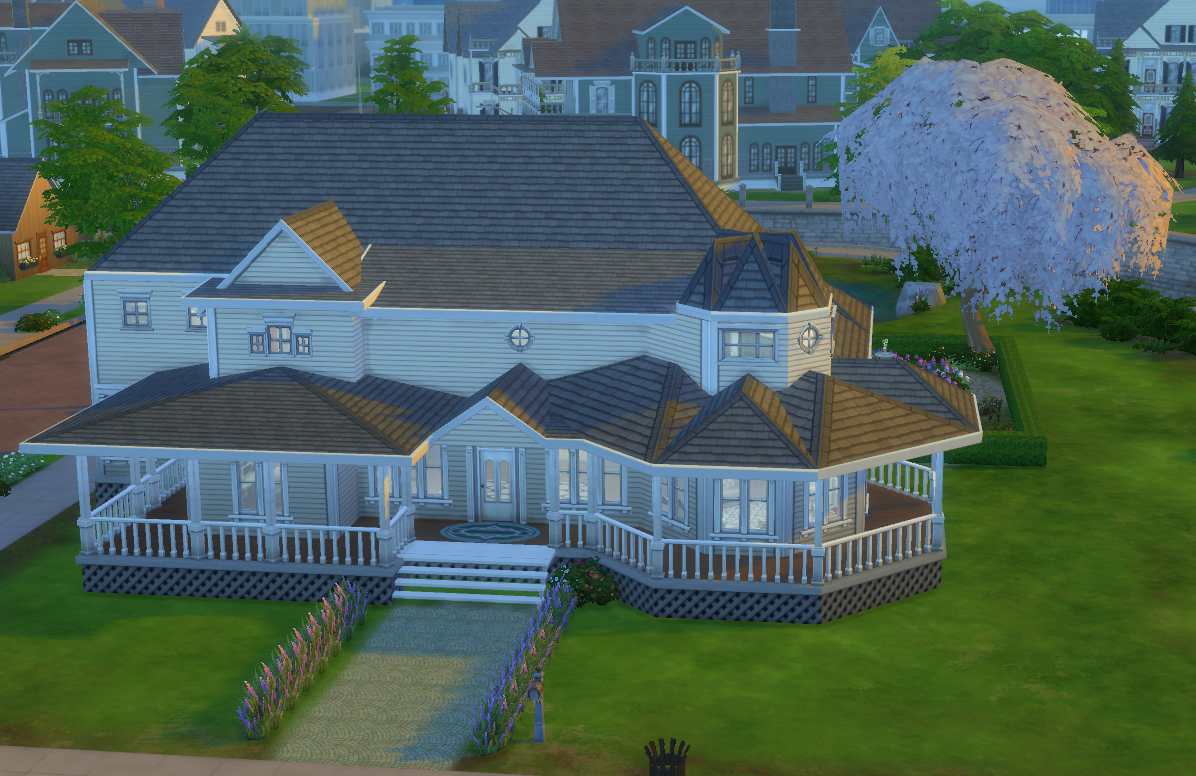 From the back however, she had put up a hedge and built her own little oasis that I tried to mimic

I hope you enjoy it. 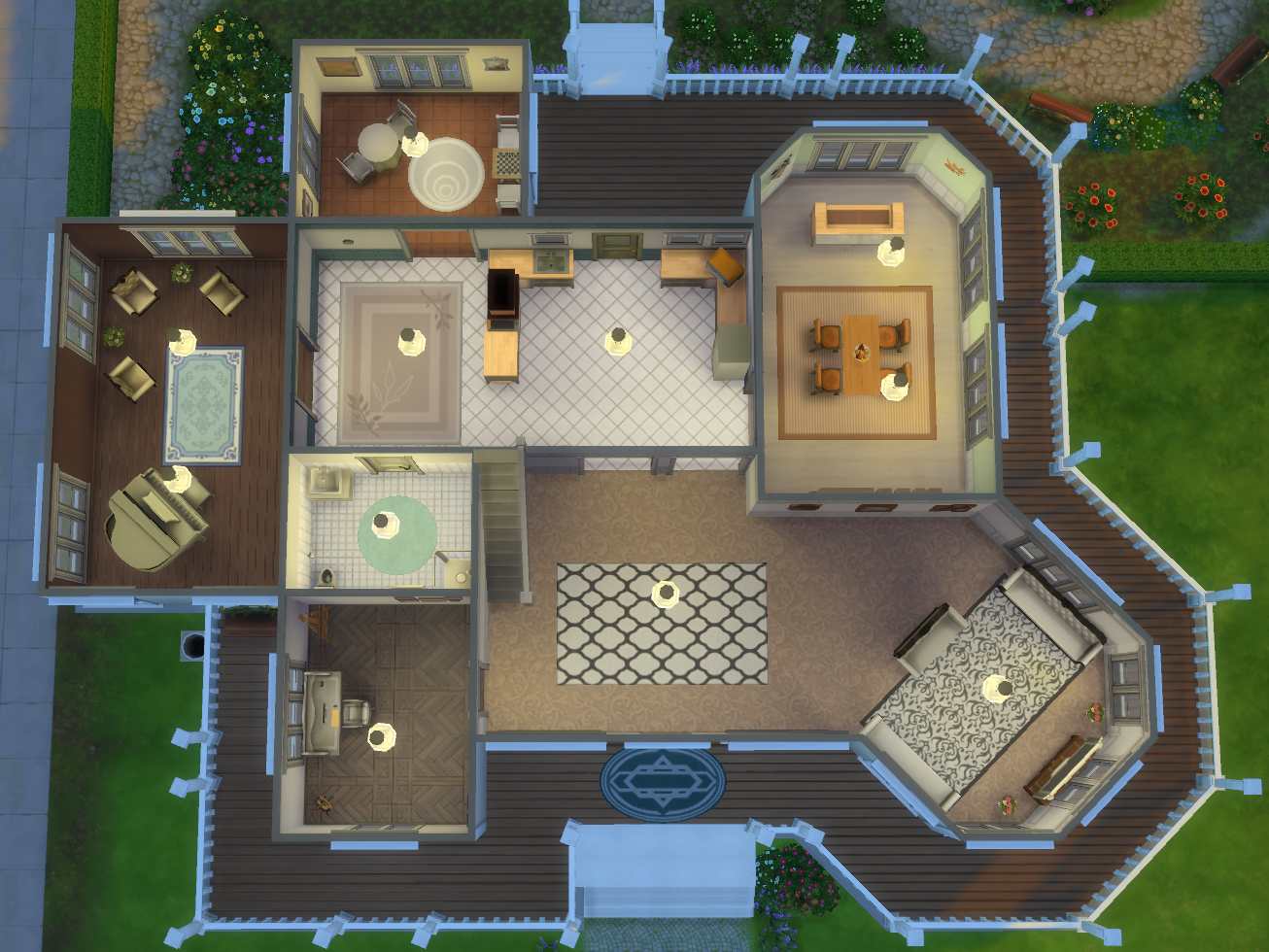 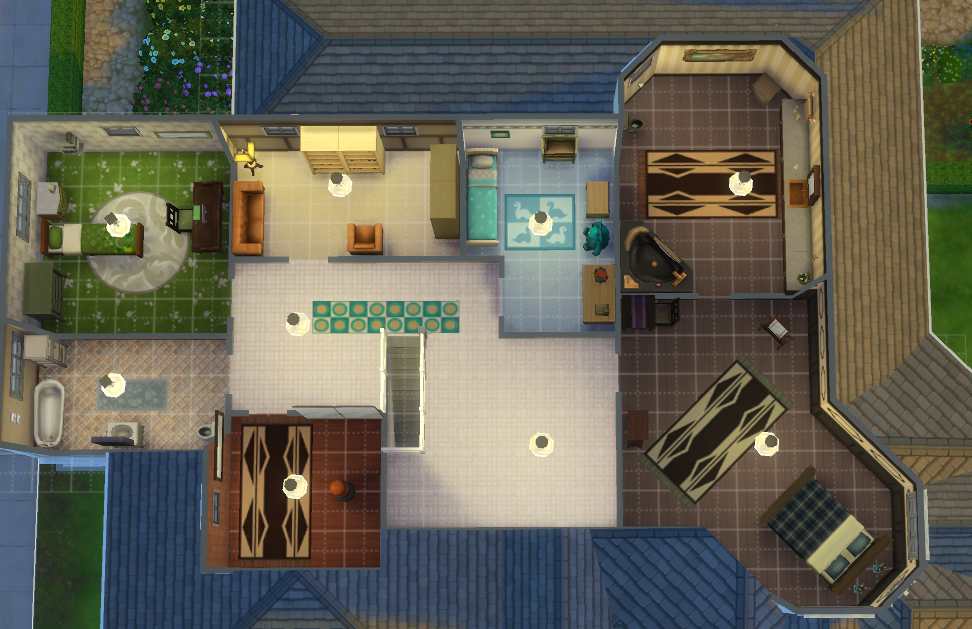 Credits for Awesomeness:
Delph (of Course)
Our Queue workers, especially those who know how to make an edit list seem like a YOU DID AMAZING just a few tiny things, without it being why how you could submit this crap

The many youtube video tutorial makers!
Everyone who has ever built a house I downloaded and amazed me and made me want to do my own