by konansock Posted 12th Dec 2017 at 11:06 AM - Updated 15th Feb 2021 at 2:45 PM by konansock
80 Comments / replies (Who?) - 10 Feedback Posts, 15 Thanks Posts
Picked Upload! This is a picked upload! It showcases some of the best talent and creativity available on MTS and in the community.
Unlike TS3, one thing that lacks in TS4 is aspirations. The lack of aspirations make the game repetitive and make players unmotivated to try out some features...So here it is! Four new aspirations for GTW active careers! 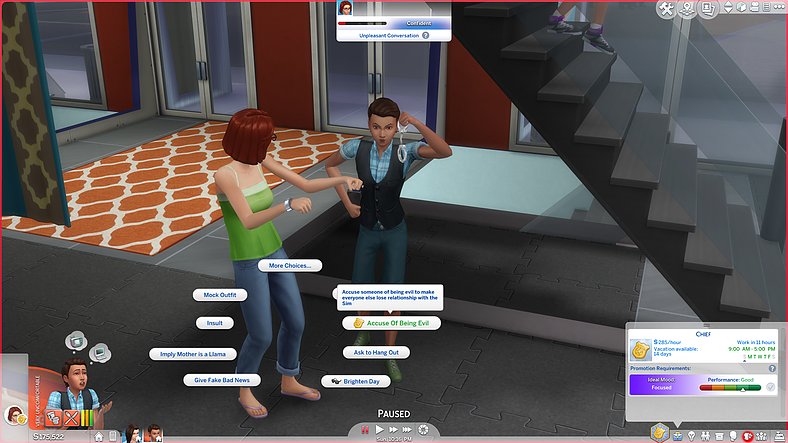 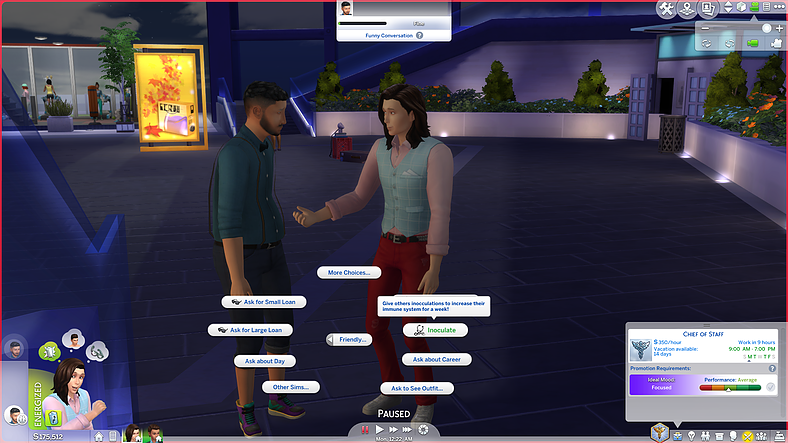 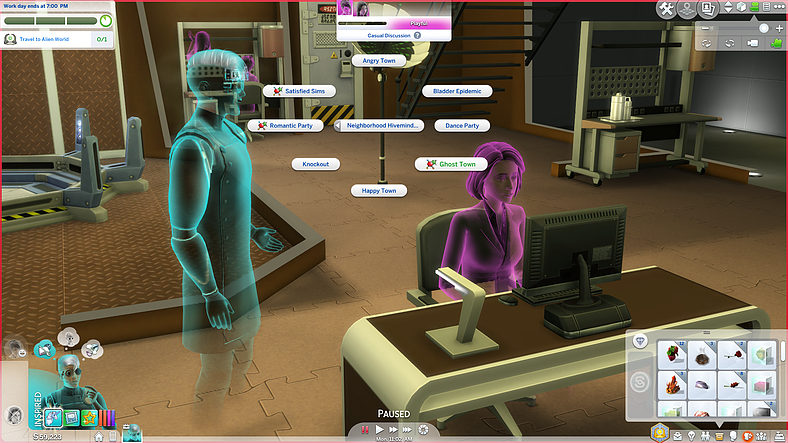 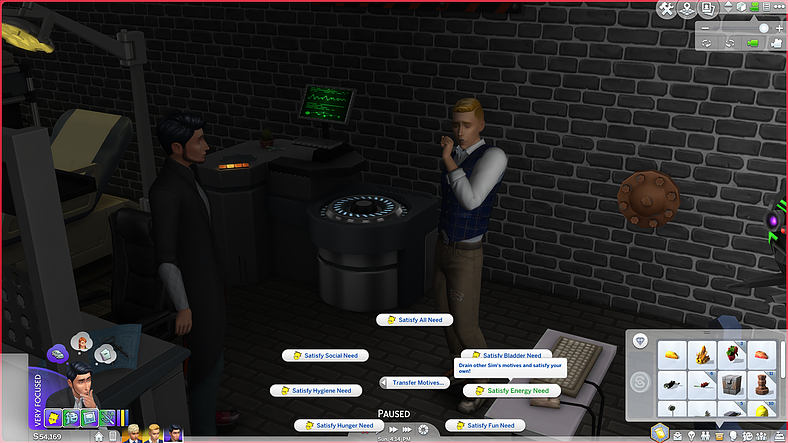 Built with Game Version: 1.36.104.1
Key: - File was updated after upload was posted
Need help with downloading or installing content? Click this link!
Don't forget to Thank the creator after downloading! Use the Thanks button located above the screenshots above.
Basic Download and Install Instructions:

Need more information?
Back to download view
80 Comments / Replies (Who?) - 49 Feedback Posts, 28 Thanks Posts
Hide Thanks Posts for this thread (Show only feedback)
Page 1 of 4
rena2sweet4u
Instructor
#2

I love your Active Career Aspirations! I've been playing with them since you first posted on your other site!

Hahaha naturally! I was collaborating with Icemunmun and the Food Group on my custom foods and I need to upload the food here as well, so I uploaded some of my mods here...I guess I'll still post the latest one on my Tumblr and Wix, but more people might enjoy my mod if I post here so I'll pick'n'choose to upload my favorite mods here hehe :p
aadrianova
Instructor
THANKS POST
#4

I'm using them hm... perhaps it was you who made them? anyway I'll download more updated ones thx
aadrianova
Instructor
THANKS POST
#5

Well, this is just the same as that on my site...I just thought I'd post it here as well :P
Corylea
Scholar
THANKS POST

Wow, this looks really cool. Can't wait to try it out!

These look amazing! I'm always a scientist, so I'll be using the %*&# out of the Top Class Scientist aspiration. Thank you so much!
Mellysaurus
Test Subject
THANKS POST
#9

Sounds very neat! I get the same feeling about the goals so I can't wait to give this a go. I love the addition of unique interactions.
Reitanna
Banned
THANKS POST
#10

I actually keep all of my script mods in a subfolder. you just can't have a subfolder within a subfolder unless you mess with some coding or something.
ChaosKitten666
Test Subject
THANKS POST

The game really suffers from lack of interesting aspirations. This is a great mod and something that really should have come with GTW!
justjasper

This is super, thank you!
unnoticed
Lab Assistant
THANKS POST
#13

Thank you for this! Also I'm not sure if this was a mistake or not but you put Nov 12th patch Instead of Dec 12th. but maybe we had a Nov 12th patch that I forgot about. Anywho going to test it out!
Ylvingja
Test Subject
THANKS POST
#14

This is BRILLIANT ! Thank you !
ashlynette92
Lab Assistant
#15

Does this work with the Dec 12th patch?
imJustMexoxo
Lab Assistant
THANKS POST
#16

thank you very much for this mod
Sparky62
Test Subject
#18

The police career aspiration does not recognise you beating up an evil person if you are a vampire. It does not matter if you beat up another vampire or one of those snowflake mortals.
FauxFurry
Test Subject
#19

I can confirm that it does not count if a vampire cop beats up an evil Sim.
konansock
Lab Assistant

Thanks! I'll see to the issue!
Saoudy-mou
Test Subject
THANKS POST
#22

Aaaaah ! I love this one ! Thank you so much. Will you translate it in french ;___; ?
_xKindredxSoulsx_
Lab Assistant
THANKS POST
#23

This looks great. I can't test right now as I'm deep into Jungle Adventure and the two do not mesh. I'm sure it will be great when I can though! I absolutely love that you're filling in some of EA's gaps. I hate that they almost never add aspirations or update existing ones with the new packs. The Active careers was a lack I had noticed previously so I'm glad to see your mod.
Are you planning to make some other aspirations in the future?
unnoticed
Lab Assistant
THANKS POST
#24

Hello! Does anyone know if this works with Feb's latest patch? This made the career's so much better.
pirightponderer
Test Subject
THANKS POST
#25

It's so nice to actually have an aspiration for these career paths! Thank you! :)