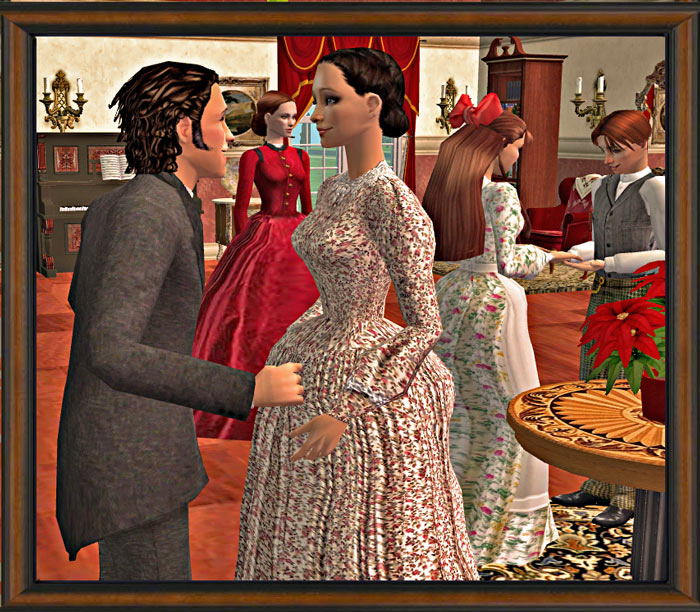 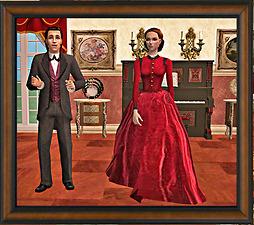 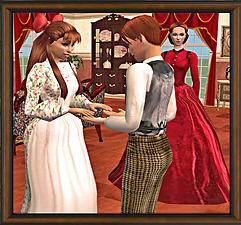 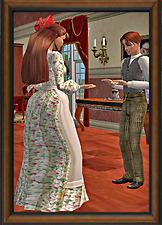 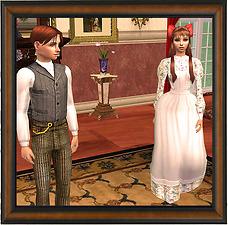 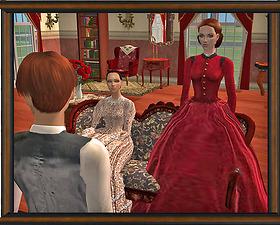 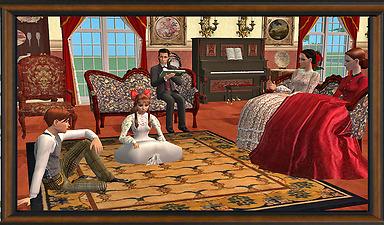 242 Thanks  Thanks     17 Favourited
This is a new mesh recolour, and means that you will need to download the particular mesh itself in order for this to show up in your game. See the Meshes Needed section or read the text for more information.
Hi all

This time I did not “make up” a story. I’ll let you do you own stories. This is a Theme with 4 parts, depicting different occasions of daily life. I made sure that all sexes and ages were contemplated.

Now… for the overall feeling of the era, here’s an highlight of the first quarter of the 19th century. A lot happened during this period, so there’s no need to put it under the “Victorian” hat. I’ll call it “Romantic Era”. For the Americans, it’s the Civil War era.


Fashion Notes
Fashion changes pick up speed during the 19th century.
Stylistically, the era begins around 1830. After the revolution and Napoleonic wars, a peaceful life with the family was what everybody wishes for.
At the same time, the beginning of the Industrial Revolution created a new upper class, known by the French term bourgeoisie

The men turned to darker and duller clothing witch did not vary much during the course of the century. Breeches vanished to be replaced by tight, straight more than ankle-length trousers.
With it went a tailcoat, a carefully knotted necktie and a top hat
Women on the other hand were required to display splendour to show that their husband could "afford her".
The waist dropped to almost its natural level and made to appear tiny with corsets and the exaggerated width below

Around 1840 begins the Romantic Era. Skirts become fuller and had to be supported by petticoats.
During this time men turned away from tailcoats but for formal occasions and towards the frock coat witch was not so far away from the suit jackets of today
Trousers were worn a little shorter and wider. In 1850s the jacket already had the overall shape we know today

Technical Notes
Not everything was possible to be made according to fashion. I’m ashamed to say I cannot make meshes, so I had to make do with what I had