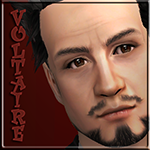 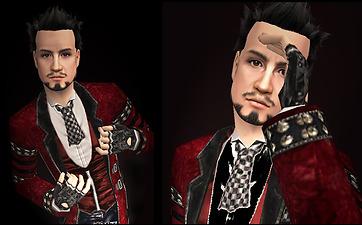 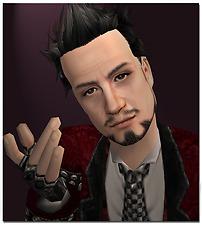 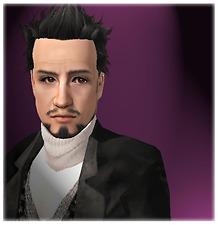 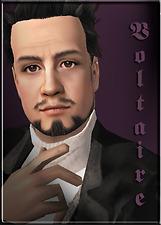 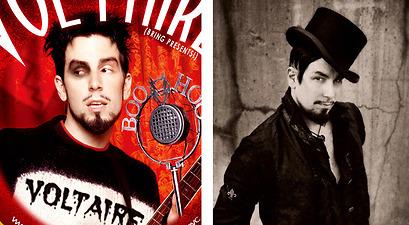 509 Thanks  Thanks     38 Favourited
Picked Upload! This is a picked upload! It showcases some of the best talent and creativity available on MTS and in the community. 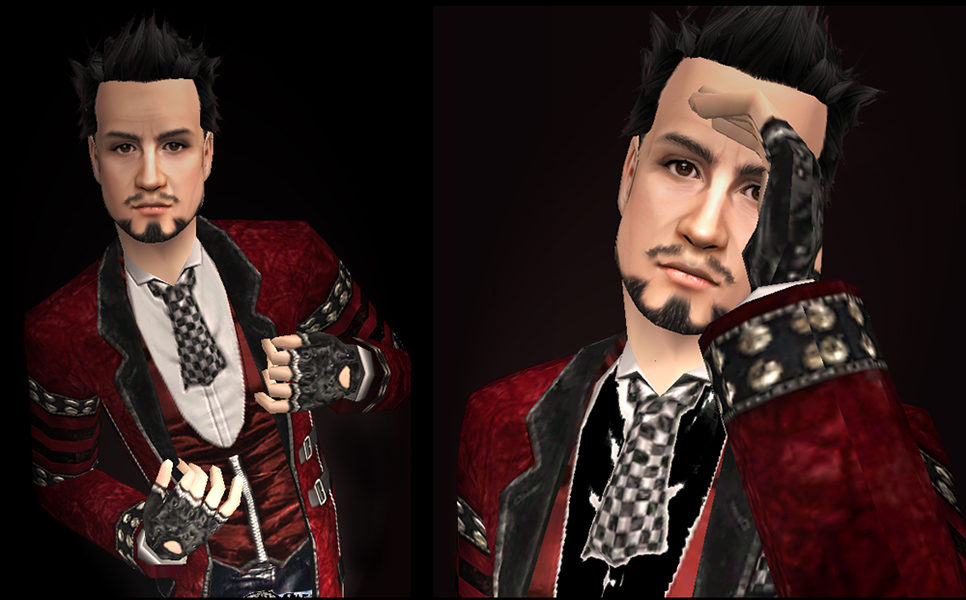 I bet you got sick of my Star Trek sims (I hope not, though, cause I got more coming), so I've decided to share this dashing fella with you guys. I shall personally ship chocolate chip skull cookies to everyone who actually knows who Voltaire is (hint: not the Voltaire they teach you about at school). I will. Promise!

Anyway, for those of you who have no idea, check Voltaire on Wikipedia for a brief introduction. Basically, he is "a songwriter whose music can best be described as a collection of murder ballads, tongue-in-cheek exercises in the macabre, with just enough bawdy songs about Star Trek and Star Wars to keep a Con audience rolling in the aisles. Many know him for his song "Brains!" from the Cartoon Network show "The Grim Adventures of Billy And Mandy"."

I've actually discovered Voltaire through this Star Trek video on YouTube, compiled to his song When You're Evil. I'm a fan ever since. 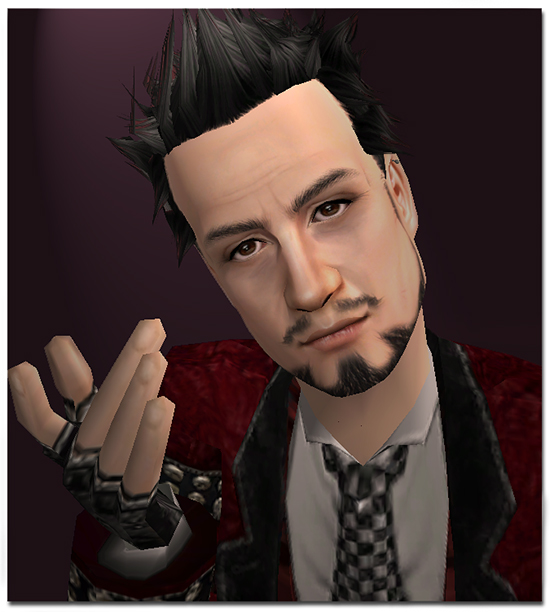 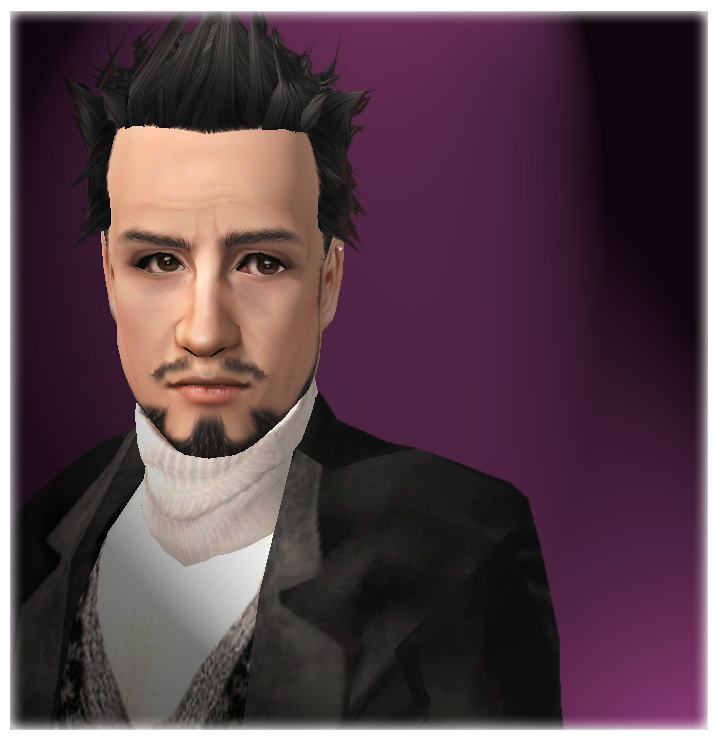 Hair is not included, it is by Kavar and can be downloaded here. The outfit with a turtleneck can be found here. The second lovely outfit is by Aikea-Guinea, get it here (TSR sets->Themed sets). Ear piercing mesh you will find there too, under TSR sets->Accessories. You probably have all these already, cause they're awesome

Mermaid Cove is closed, the link is working, there's nothing there tho :/ and Ren's website is currently down, so that's why the link in the credits is broken, no worries 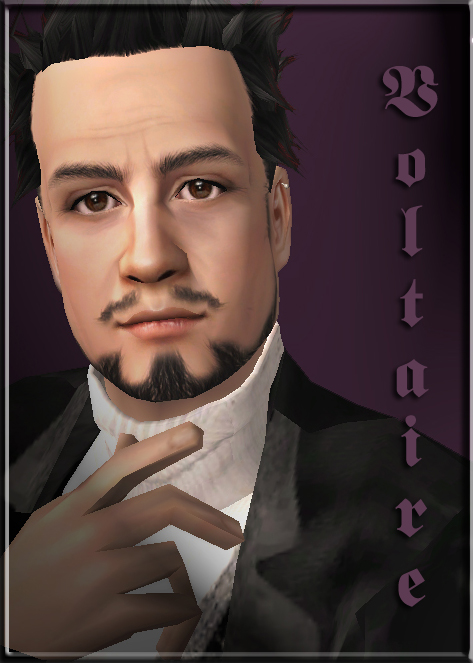 I hope my fellow Voltaire fans will enjoy having this sim in their games, and even if you're not a fan, he still does make a rather good-looking sim

Additional Credits:
Big thanks to all creators and all the wonderful people of MTS!! And to Voltaire for being awesome :D