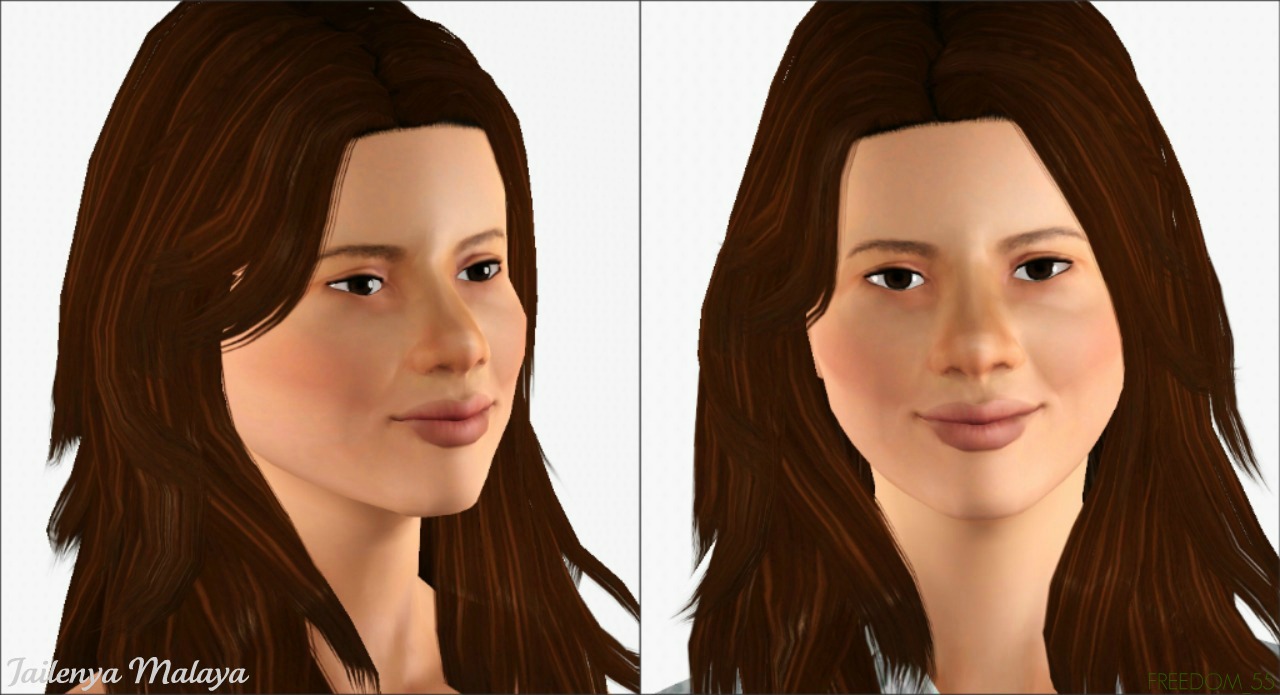 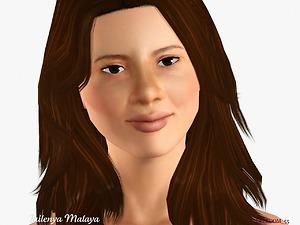 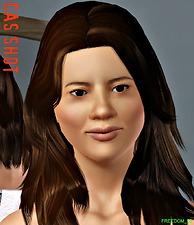 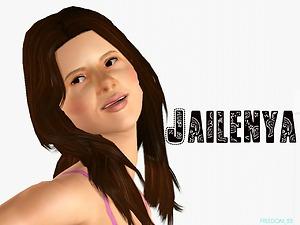 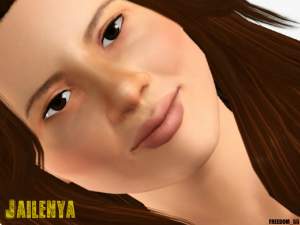 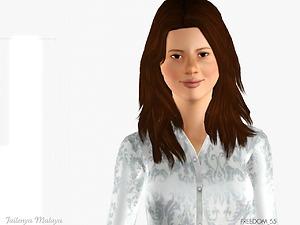 Created by FREEDOM_55 View Policy / About Me View Downloads Home

Hey Guys
I finally had some free time this week and I was suppose to upload her since August, so figured if I don't don't upload her now I may never go around to it

This is the second installment and the first girl of my Escape the Bin mini Series,which consist of many sims that were requested and/ or sims that were sitting in my bin for some time. I created Jailenya with the goal and to intent to create a unique sim that is an accurate representation/likeness of a Filipino woman with a rounder nose and jawline without the use of a facemask. 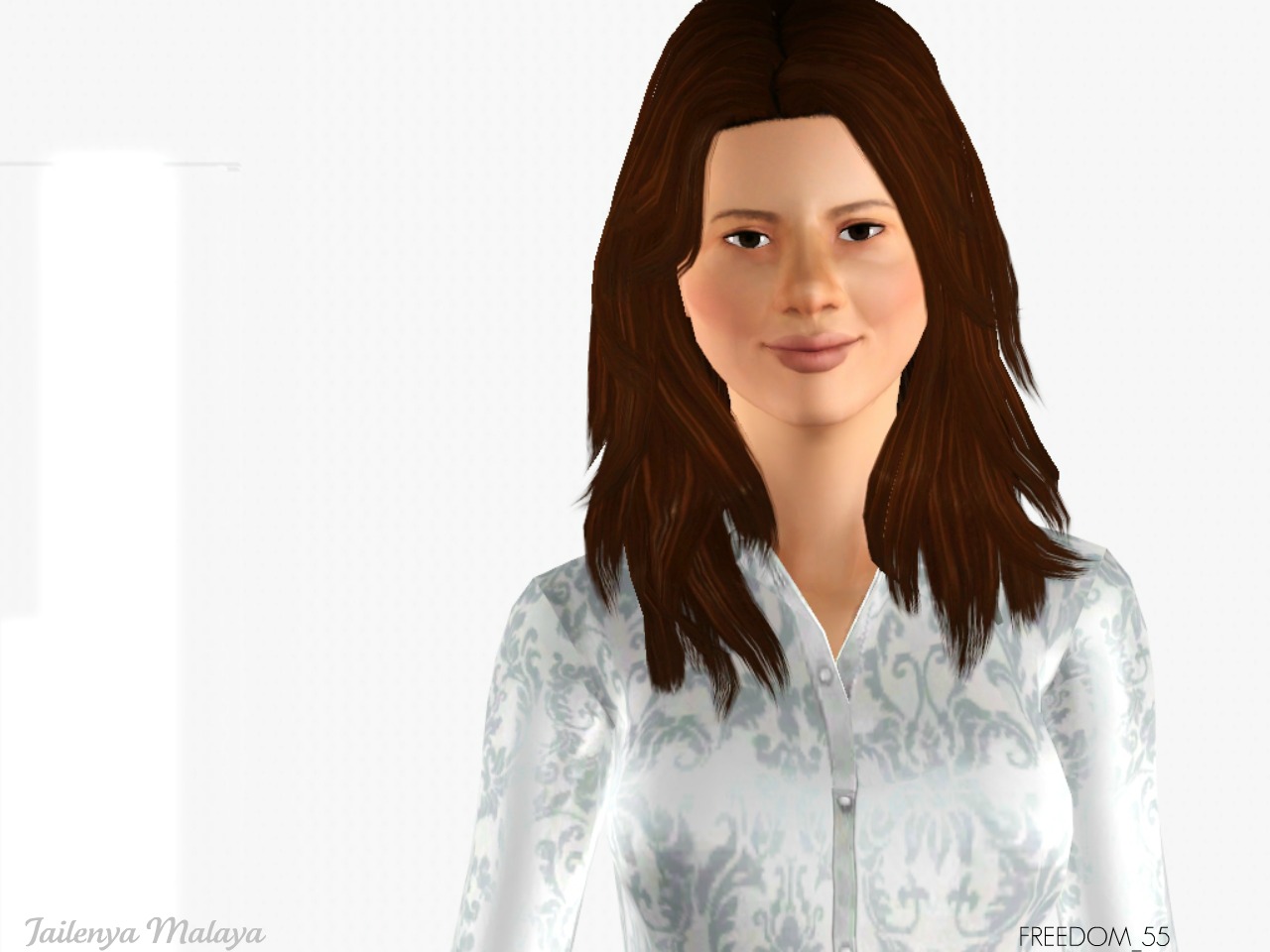 Bio:Following in the footsteps of her father Dr. Benjamin Malaya, Jailenya had decided to devote her life to the medical profession.She graduated in the top of her class at the University of the Philippines College of Medicine. Later on, she would go on to research and volunteer at the Philippine General Hospital, honing her skills and healing those who needed them most.one of her irrepressible skills, is making others laugh. But she doesn't take her job as a doctor as a laughing matter!She is willing to be the kind of doctor that sacrifices personal life for the greater good.

She is also very versatile.She can wear several different types of hairstyles and clothing options

CLOTHES
So for the sake of you simmers I wanted to limit the amount of CC used for sake of convience for you simmers, so every thing is maxis accept for:

Sorry I took so long

Happy Simming and don't forget to hit the thanks button

Additional Credits:
a Big Thanks To:
Ameenah,Shyne,julianafraga29,Francysmart2,EvaTer,Louma,Shadow_Girl,ibooba,dhampir1313,RoadRageBarbie,RylandHomes,
monca533,Perfectionist,rian90,EsmeraldaF,runeon,simsora14,nonstopsims,eskie227,willmurray,Shhh,Rennara
for support and help finishing touches. I really couldn't finish with you guys :P

Shout out to: Cece,Sleepy-Genius,stevielee88 for creating her lovely name