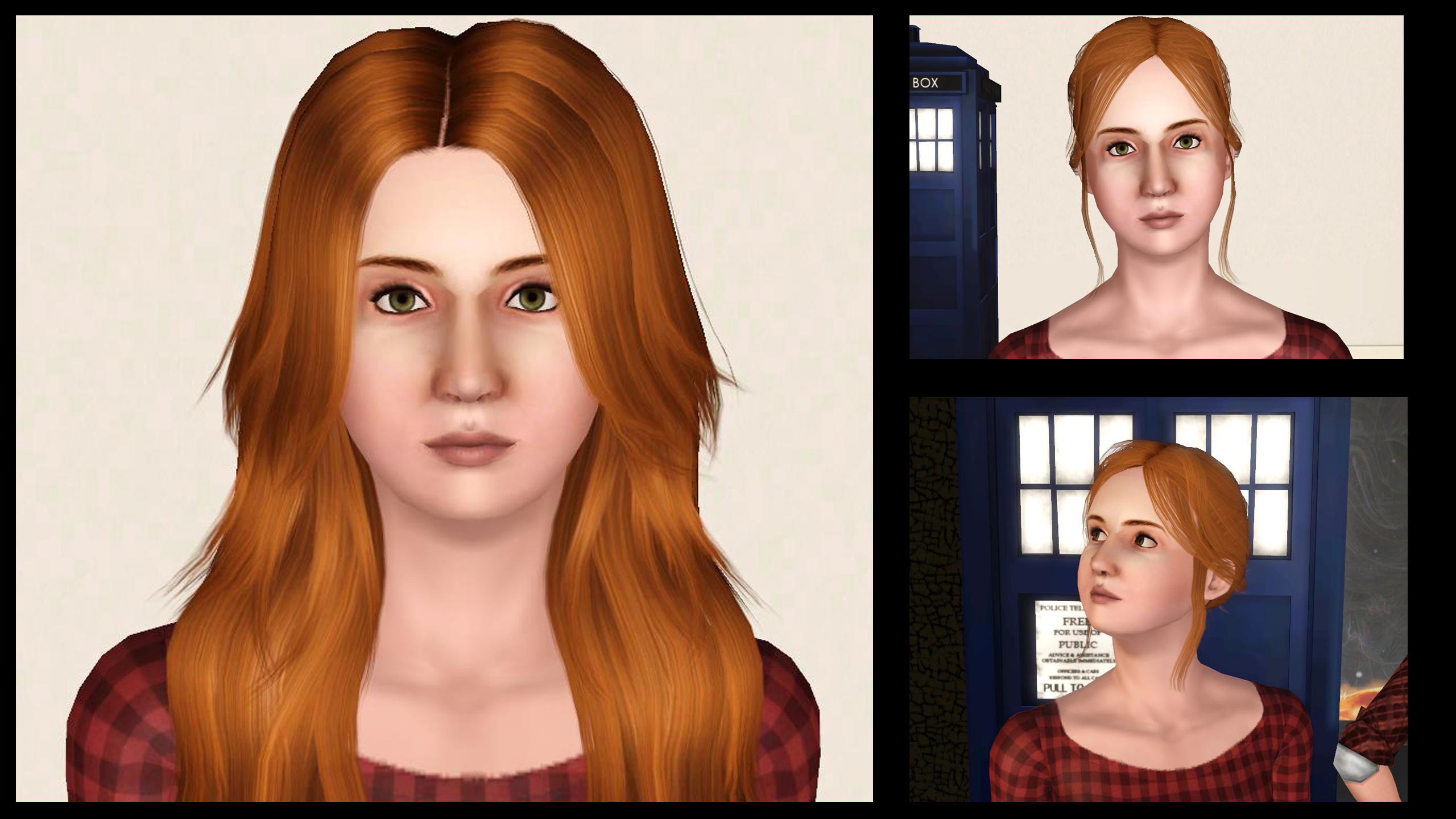 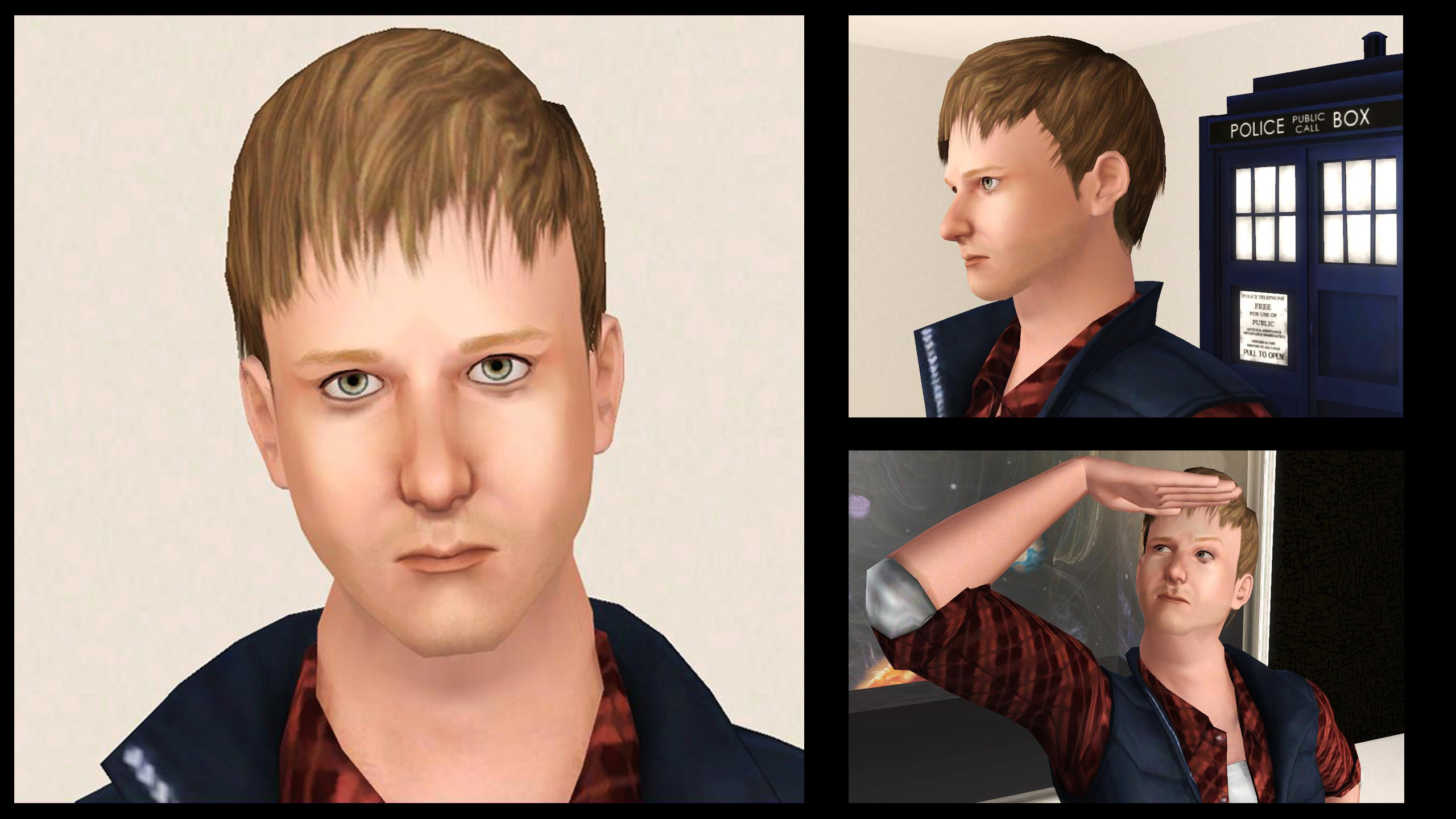 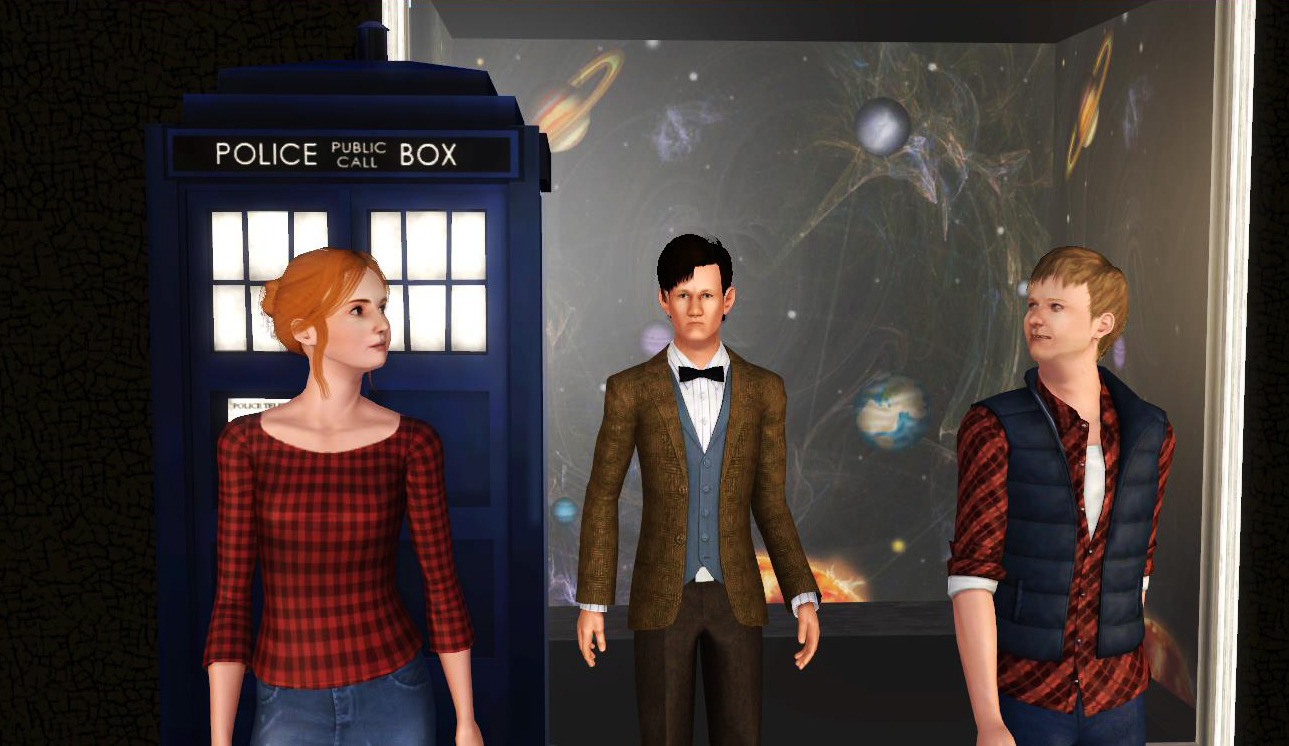 
Additional Credits:
Thank you to the people in #create and at Leefish for their valuable input!
Tags: #Amy Pond, #Rory Williams, #Doctor, #Who, #Doctor Who, #Amy, #Rory, #Karen Gillan, #Arthur Darvill

Back to download view
1 Comments / Replies (Who?) - 1 Thanks Posts
Hide Thanks Posts for this thread (Show only feedback)
nahym
Test Subject
THANKS POST
#2