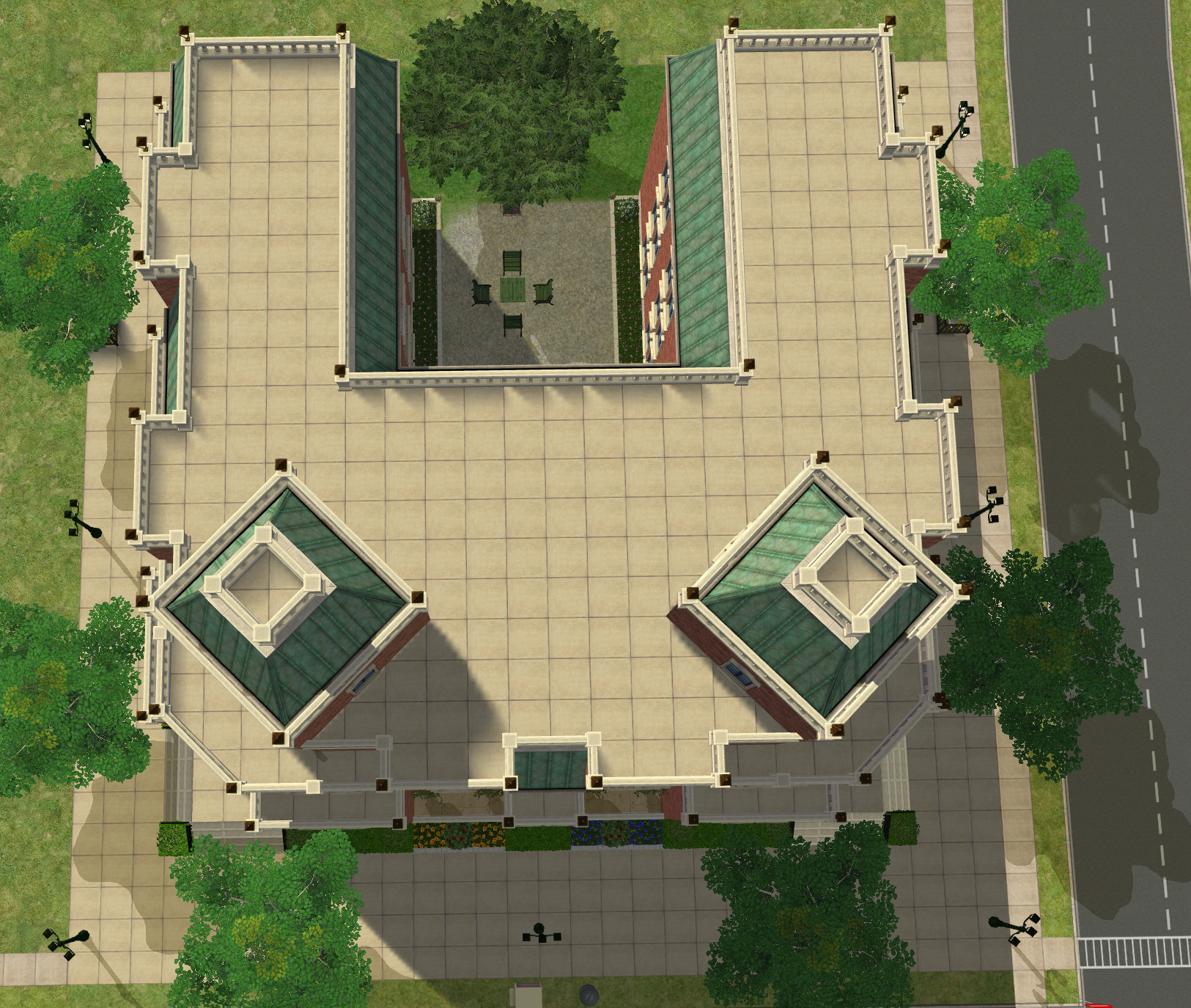 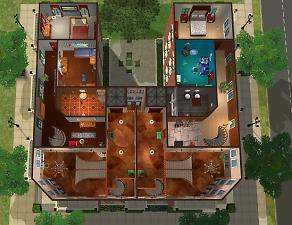 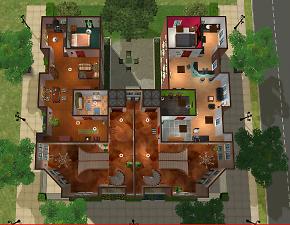 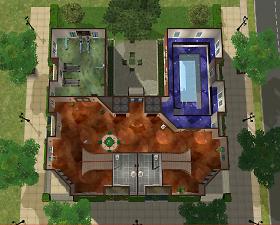 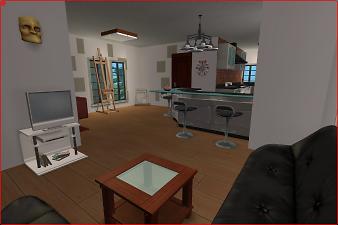 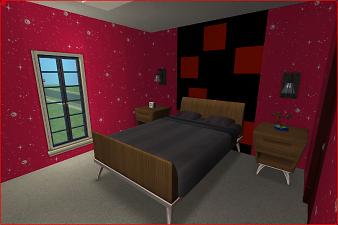 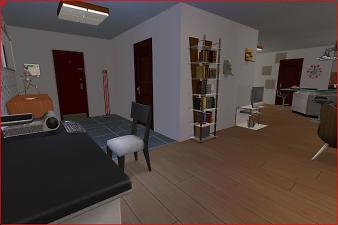 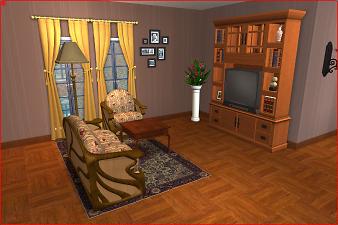 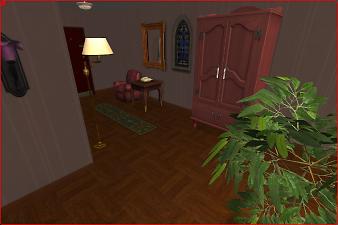 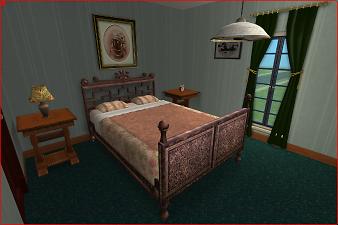 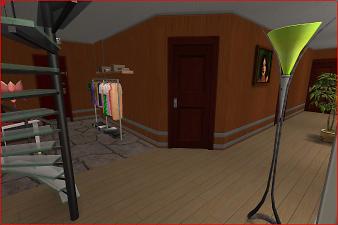 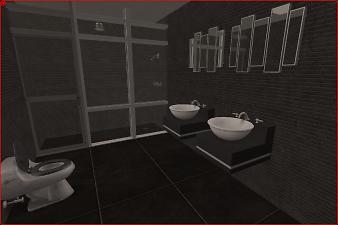 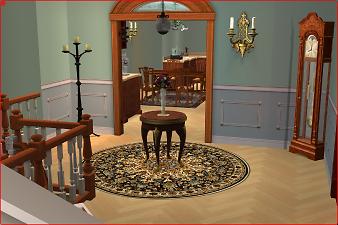 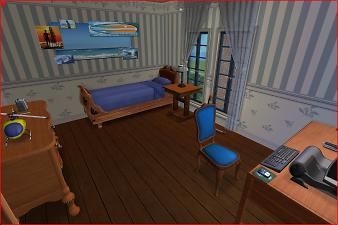 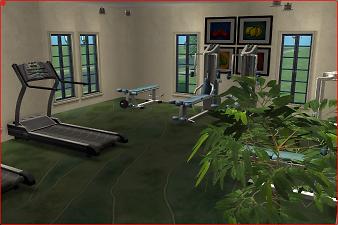 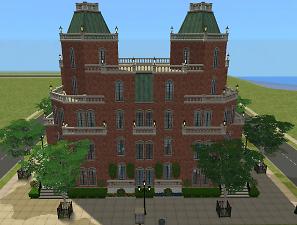 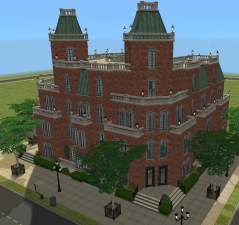 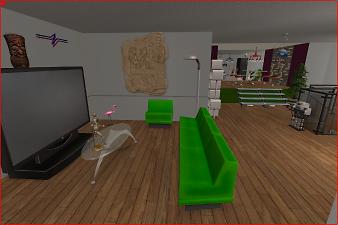 57 Thanks  Thanks     15 Favourited
GEORGE’S CORNER had turned into a shadow of its former glory. Once an upmarket department store, this old Parisian building was the go-to place for the uptown Sims of Seaview whenever they needed to refresh their wardrobes in an attempt to fill their decadent lives with meaning. Most of the upper class families eventually found their old money disappear, bankrupting GEORGE’S as a result. This left the building with no tenants for several years until the Landgraabs bought it and decided to turn it into four apartment units, each with its own identity. Will the renovation attract the wealthy to the area once again? That’s up to you.

GEORGE’S CORNER contains four units. Two smaller one-bedroom ones on the second floor, and two larger two-bedroom ones occupying the third and fourth floors. Two of the apartments are furnished in a traditional style, while the other two are targeted toward sims preferring a more modern touch. The common area contains a fitness center and a swimming pool. There’s also a back yard at the tenants’ disposal.

I’d like to thank stoffelsim for inspiring me to building this. She’s got a lovely series of old Parisian buildings. Go check it out! 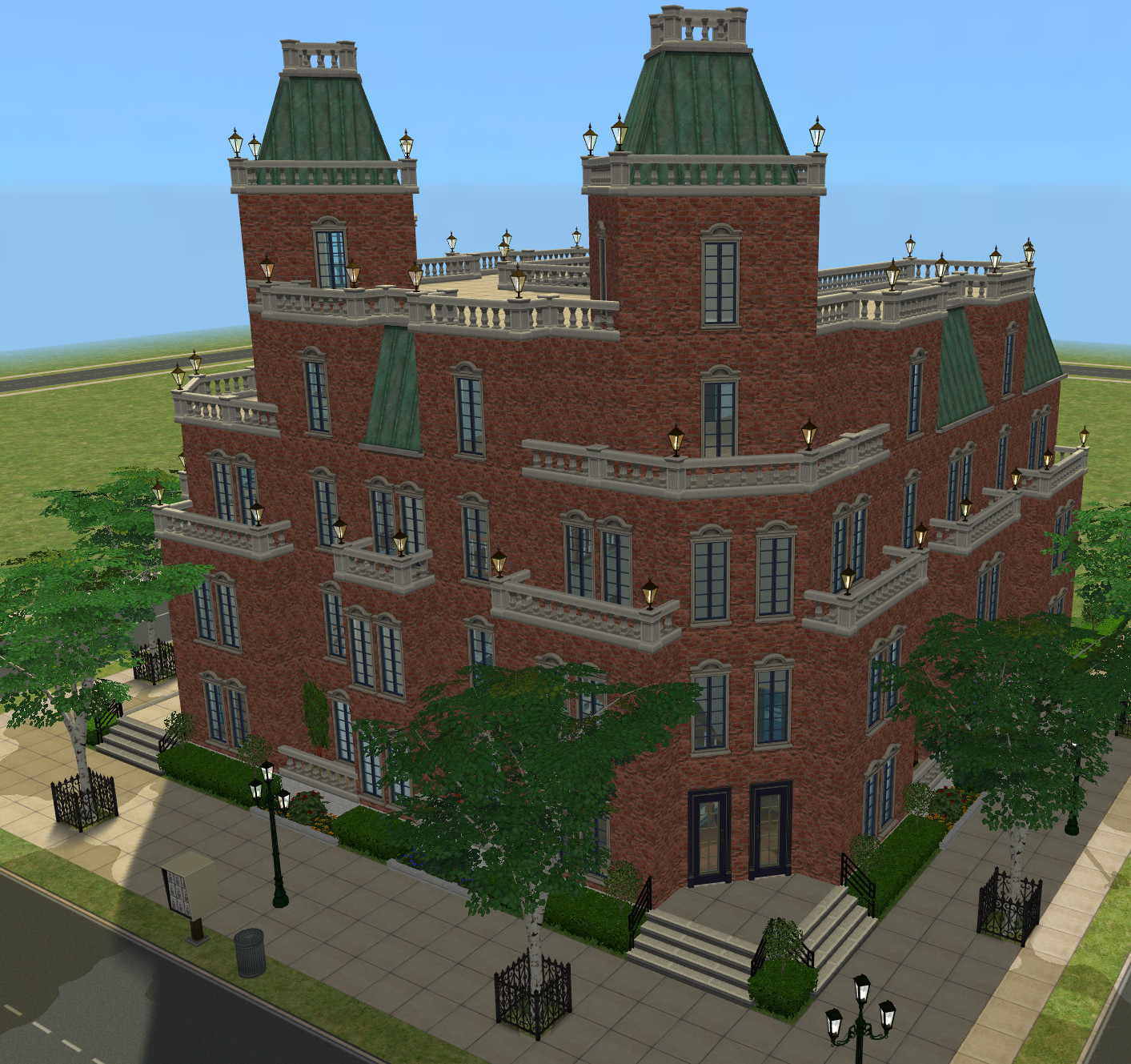 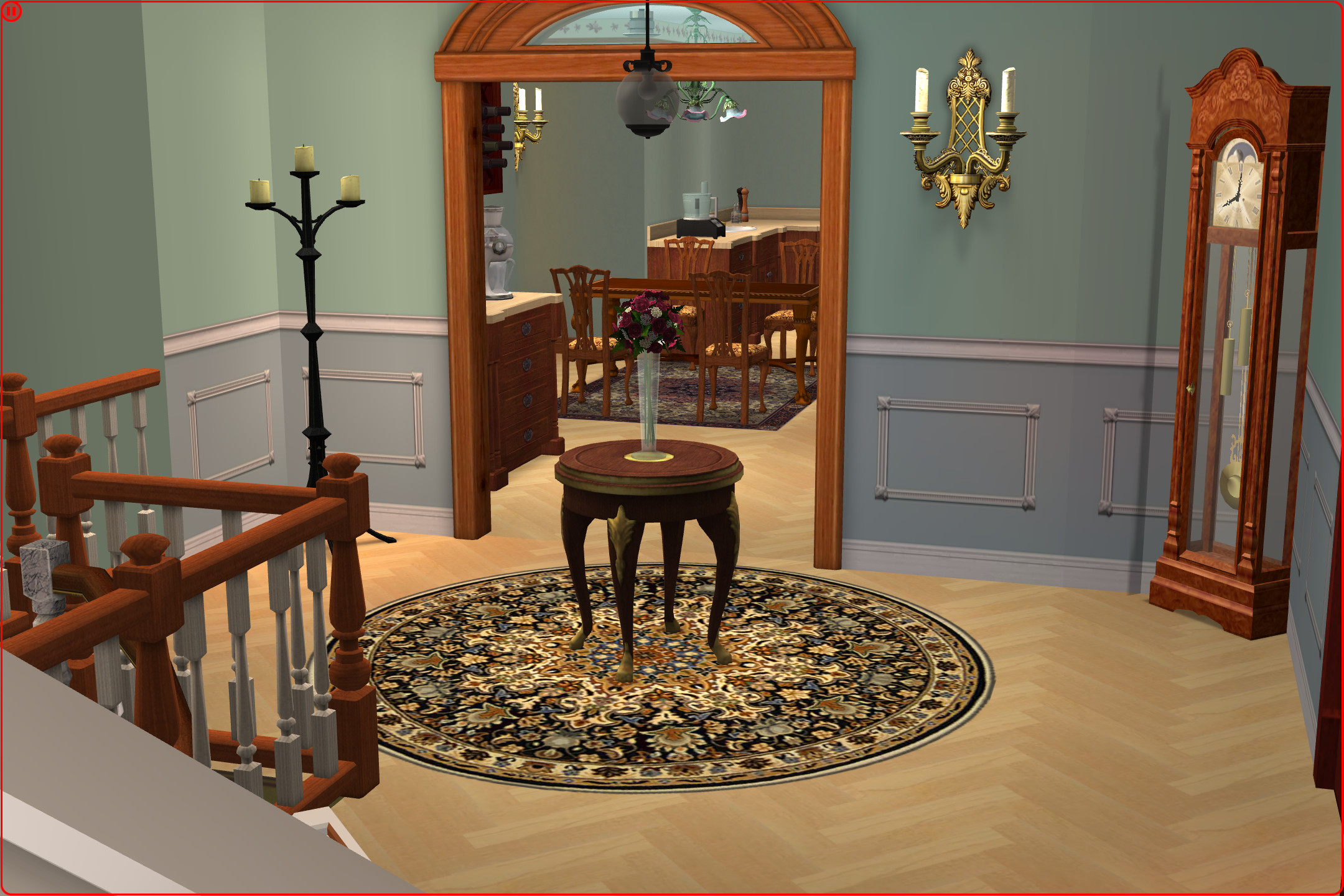 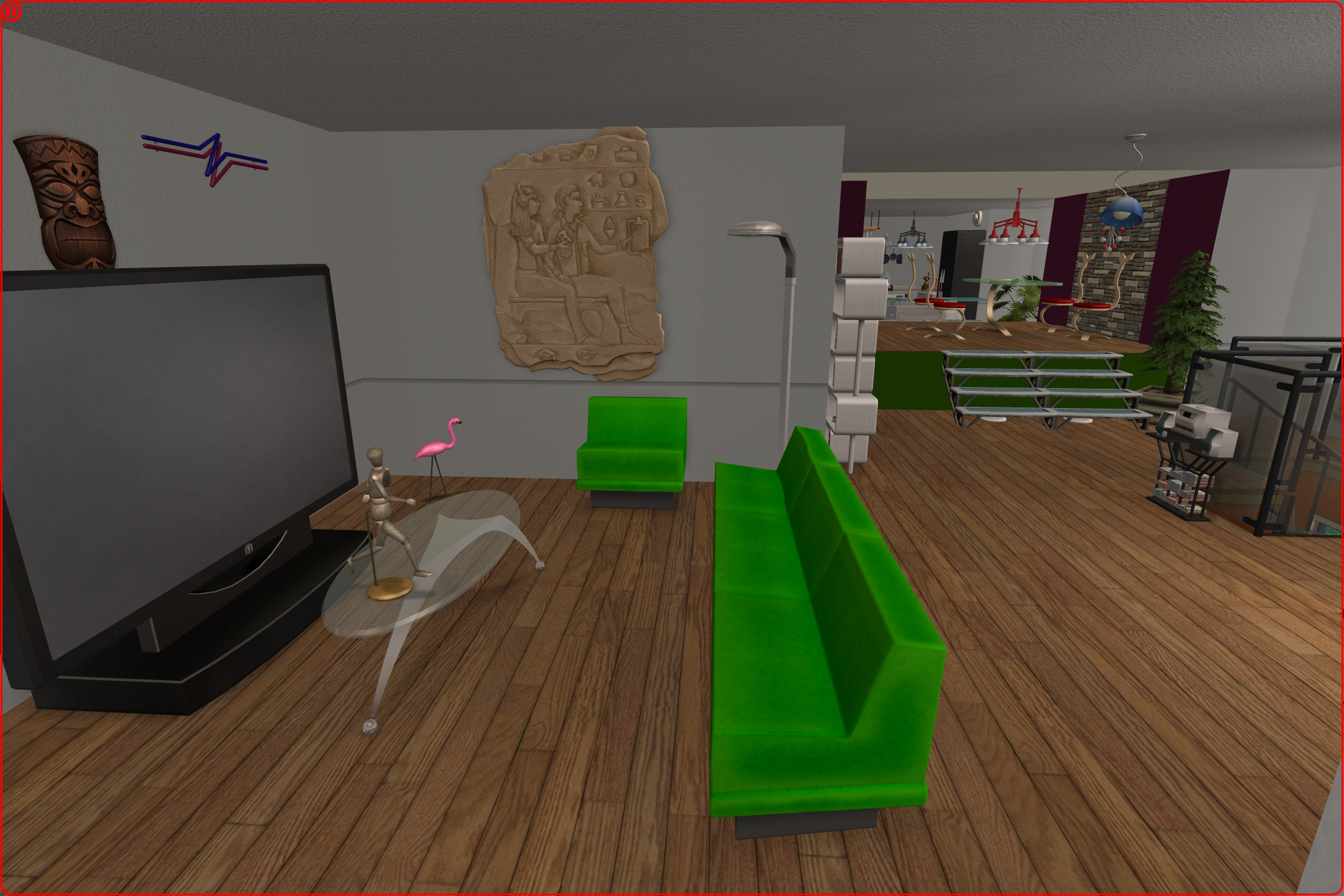 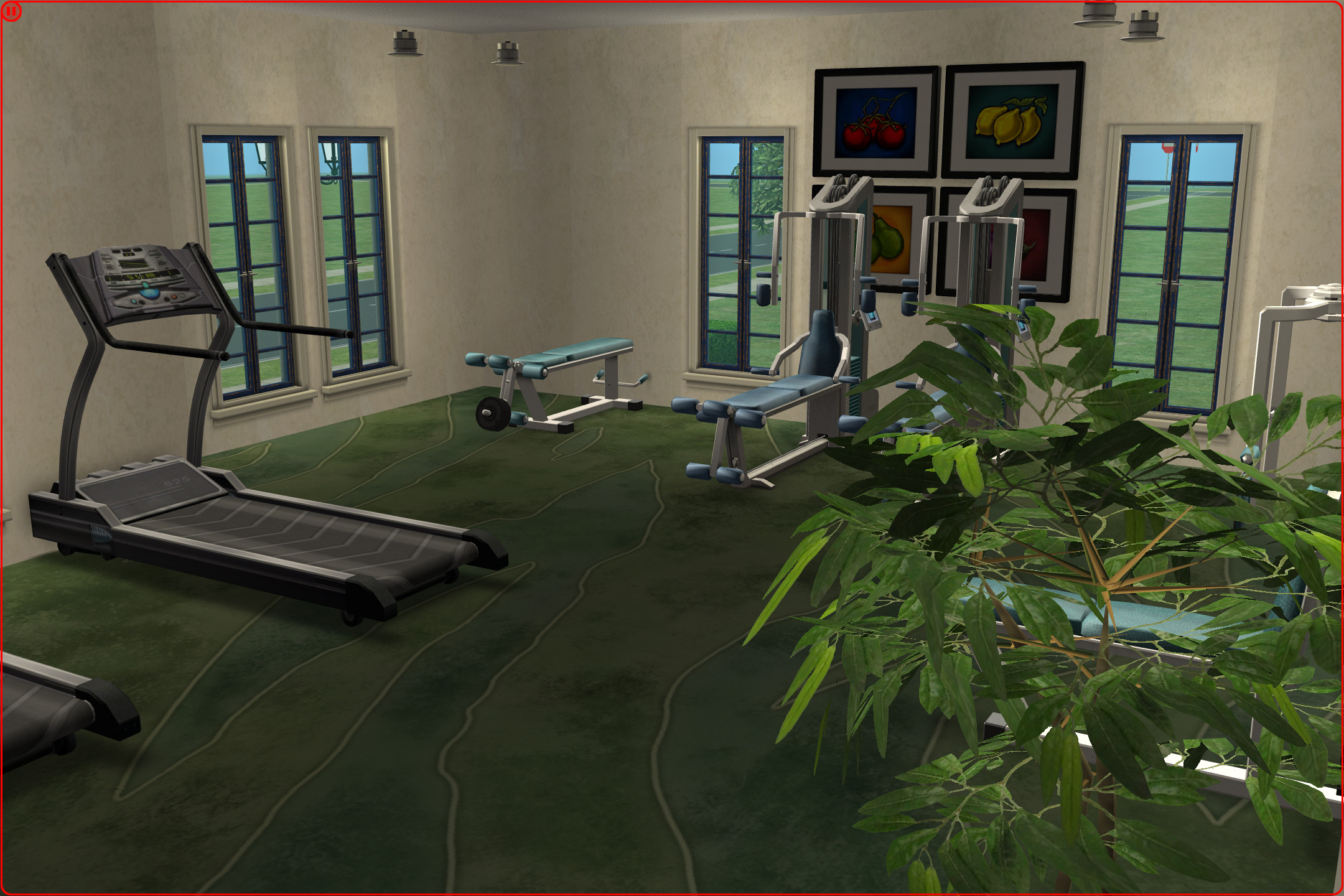