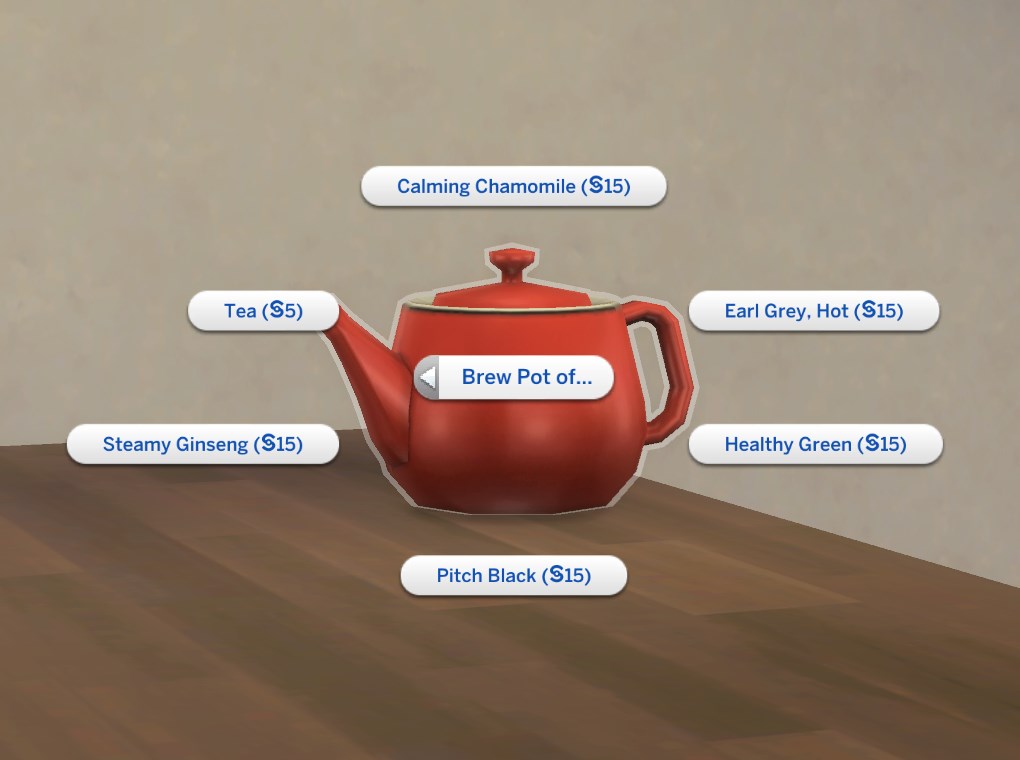 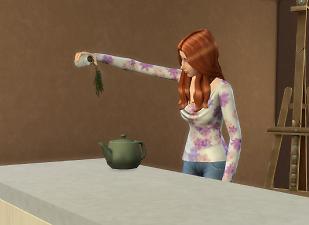 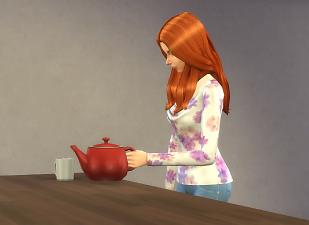 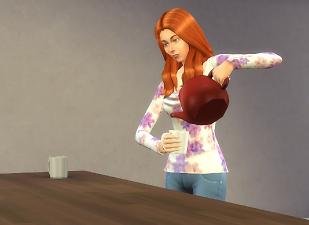 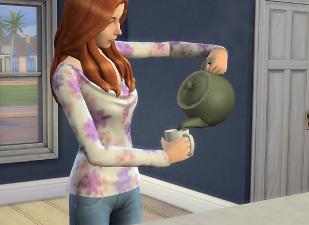 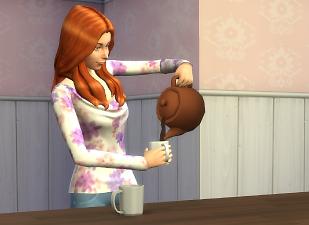 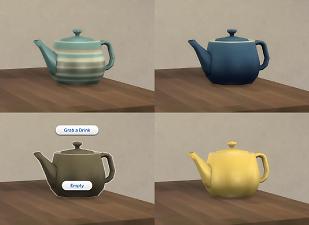 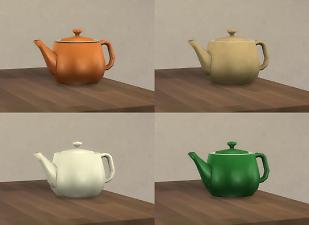 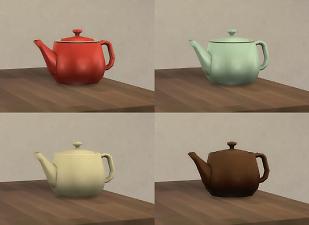 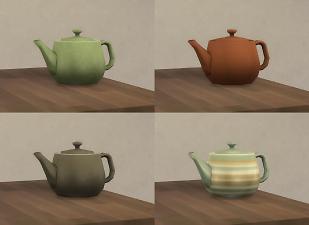 976 Thanks  Thanks     247 Favourited
This is a new mesh, and means that it's a brand new self contained object that usually does not require a specific Expansion pack (although this is possible depending on the type). It may have Recolours hosted on MTS - check below the description for more information.
This is a tea pot that magically also boils water and beeps when it's done (in other words, a tea brewing machine in the shape of a teapot). 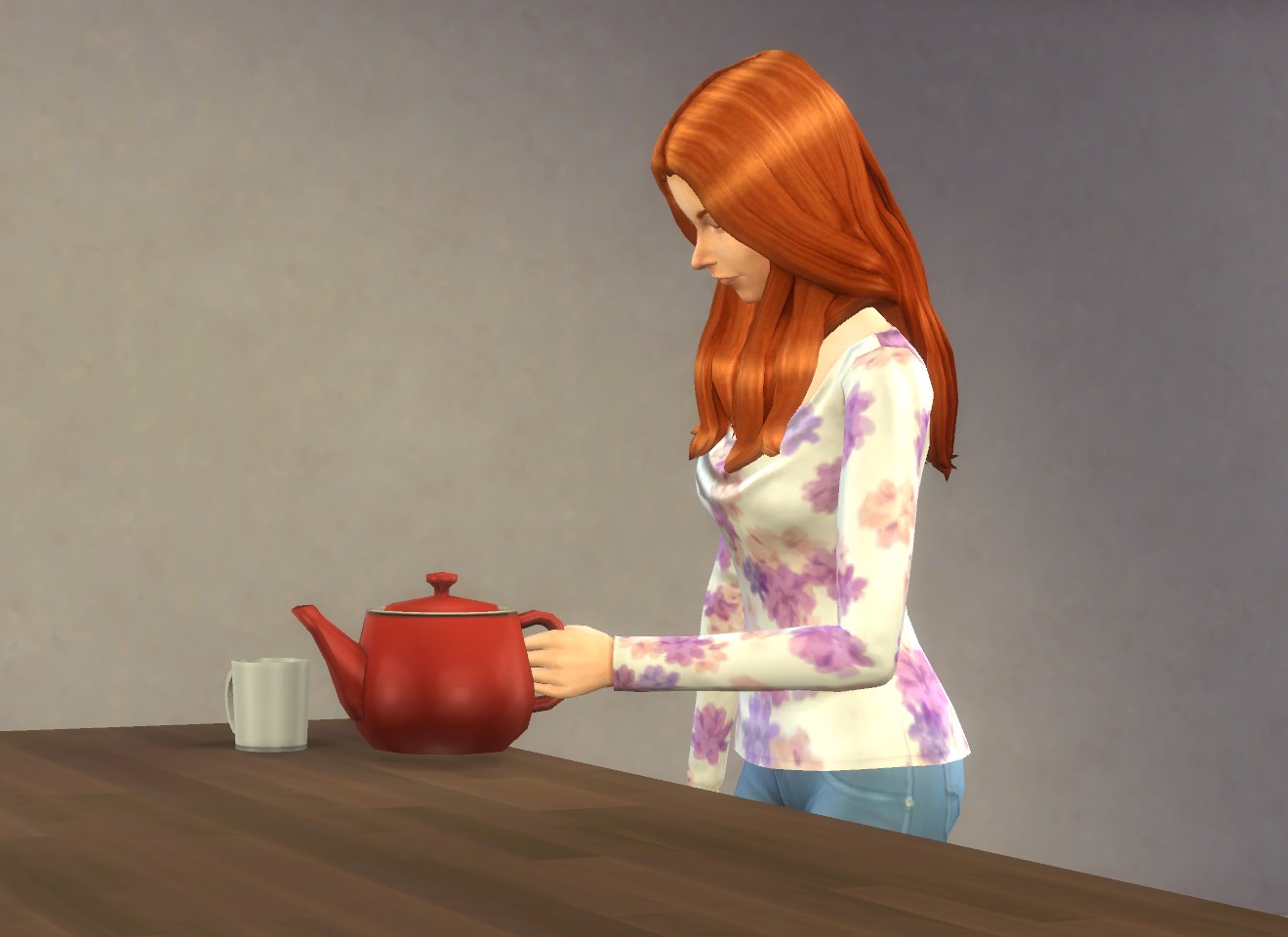 Need more information?
Back to download view
47 Comments / Replies (Who?)