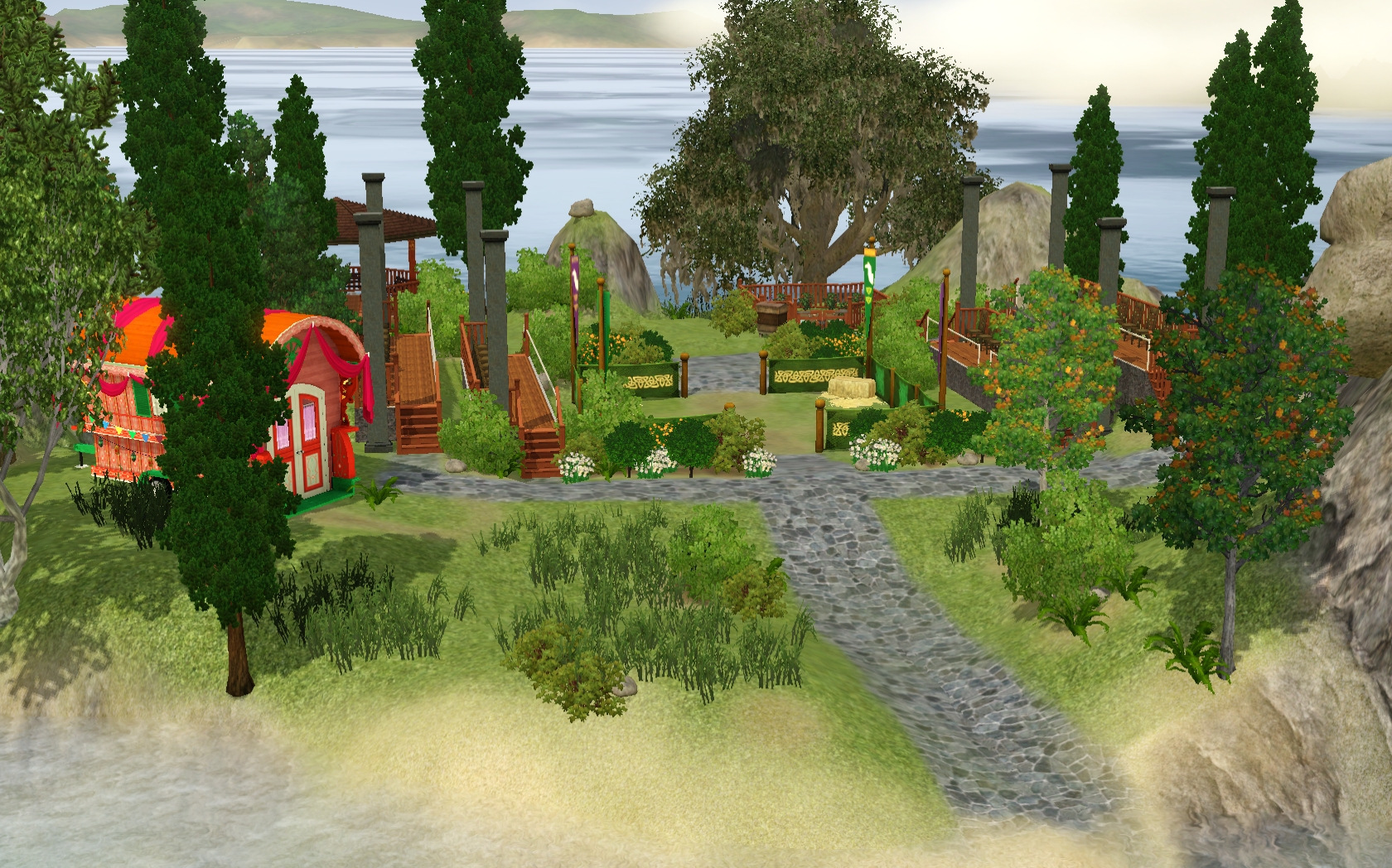 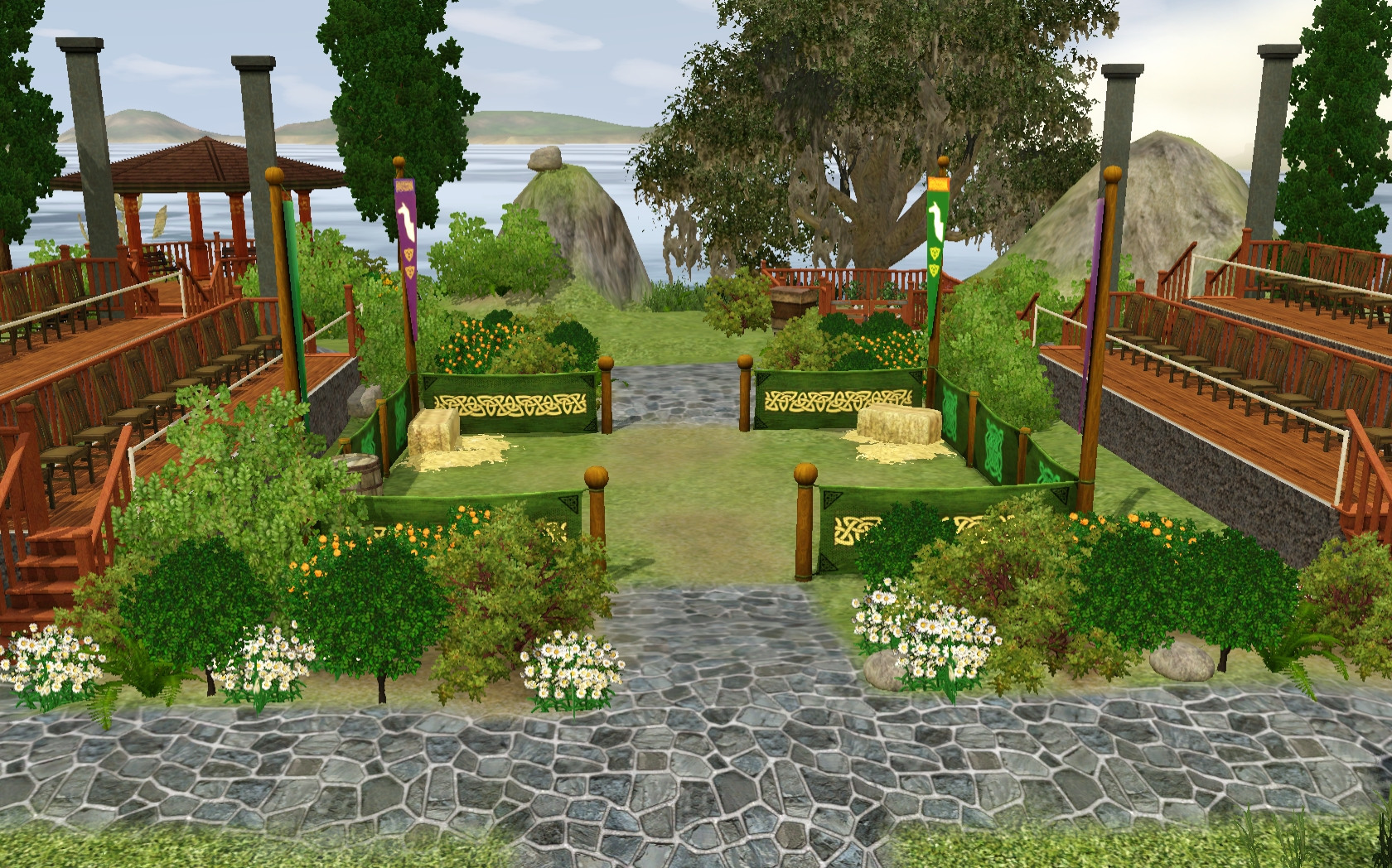 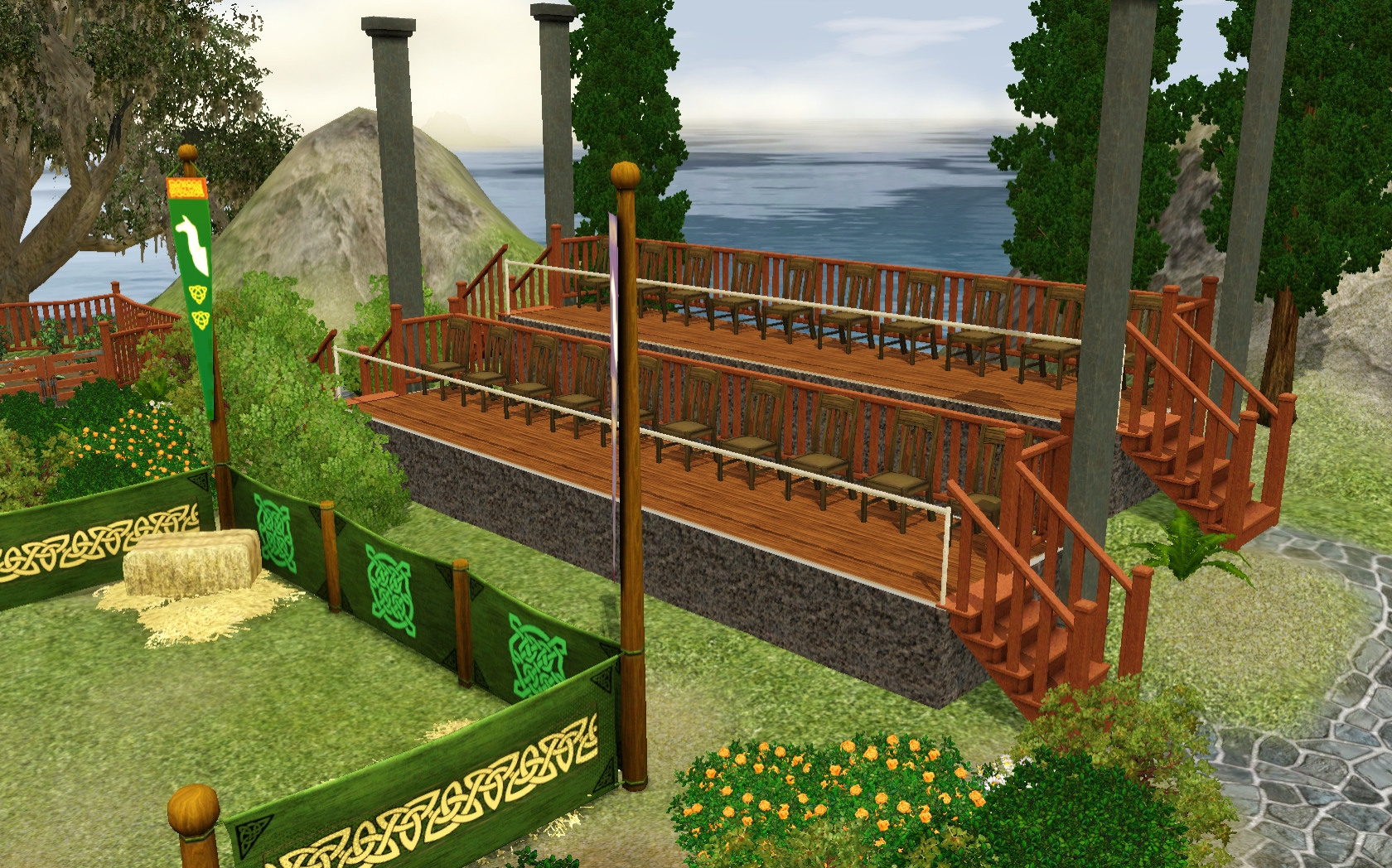 I've already made two similar lots to this- one for fairies, and one for vampires, so if you want to check those out, search for 'island'.

I thought of making a witch version of my supernatural island lots when I made those two other ones, but I never got around to it. I figured out how I'd like to make it just yesterday, so I went to making it!

Oddly, the most difficult part of making island lots is the terrain and terrain painting. There is simply a lot of terrain to adjust (especially for the foundations, and to flatten the terrain where everything is). Why am I telling you all this? Just know it will take a bit of work to adjust the terrain if you wanted to for some reason. The terrain painting isn't perfect, because it's impossible to be on island lots. Around the rocky part, the default terrain paint shows through a little. This isn't a huge deal if you place it on a sandy lot, but it does look a little weird on a lot with the bright blue, water terrain.

I was thinking of making an island for your alien sims- like a lunar lakes/moon type terrain. Thinking about it, I think it would look sweet. Would anyone be interested in that?

There's a little entrance to the basement behind one of the bleachers. Down there is a bathroom, a living room, and an alchemy room. 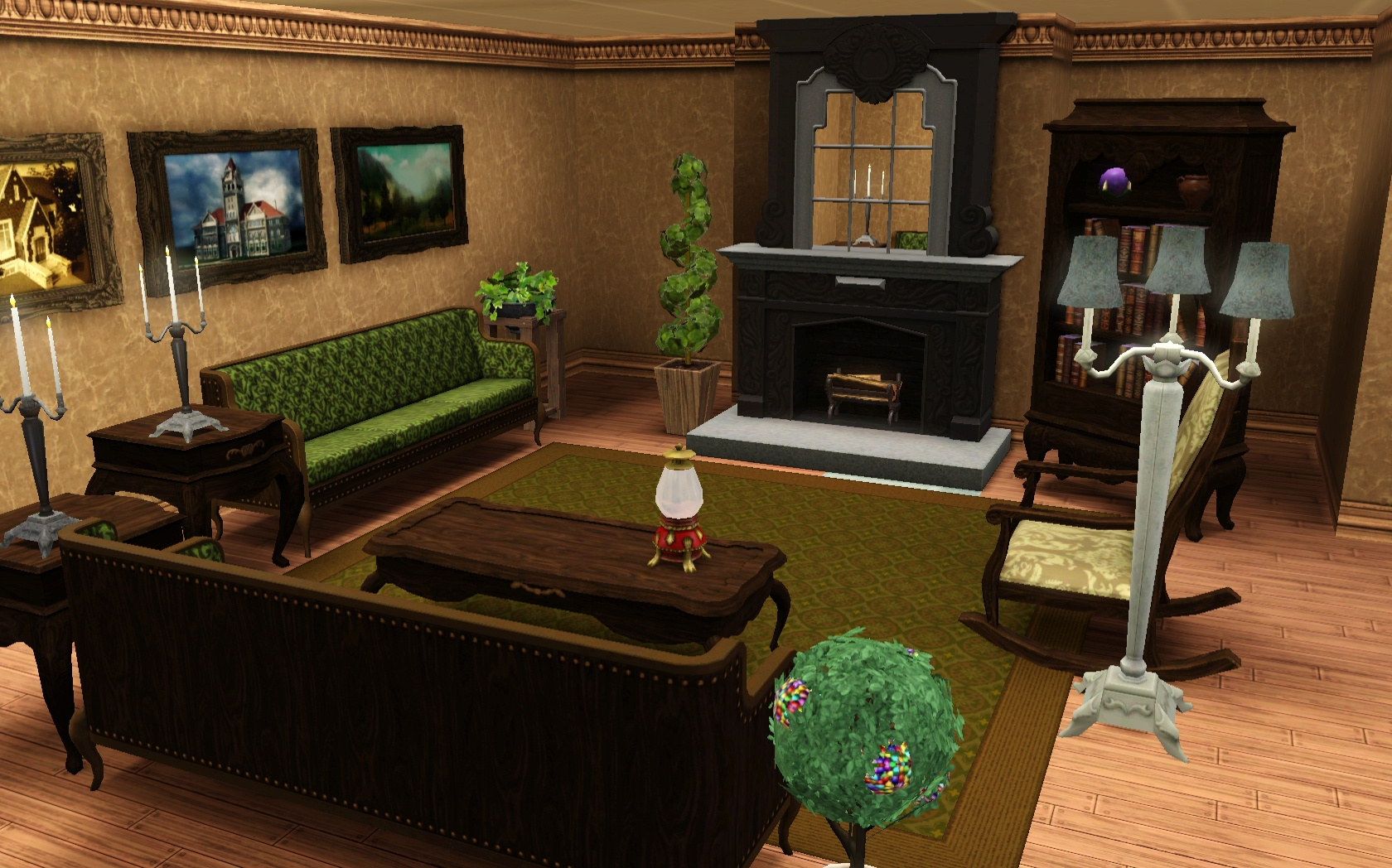 ***To place, put a 64X64 lot in the ocean, preferably far from your world, but not so far that it's technically outside of the range of the world constraints, as it will likely crash your game or look weird.***

Built with Game Version: 1.69
Key: - File was updated after upload was posted
Need help with downloading or installing content? Click this link!
Don't forget to Thank the creator after downloading! Use the Thanks button located above the screenshots above.
Quick Guide:

If you need more info, see Game Help:Installing TS3 Packswiki for a full, detailed step-by-step guide!
Back to download view
3 Comments / Replies (Who?) - 2 Thanks Posts
Hide Thanks Posts for this thread (Show only feedback)
davediaz77
Test Subject
#2

I love this and the alien idea would be worth checking out. I would really like to see that.
Freya5
Lab Assistant
THANKS POST

Thank you so much! This is the perfect witchy place, avoiding installing bizarre contraptions in modern surroundings.

I love this idea! Great build!