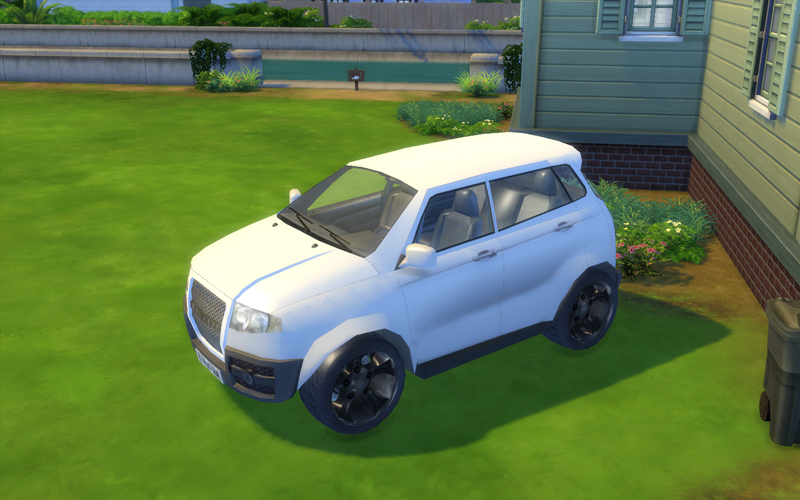 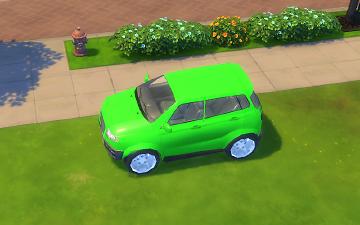 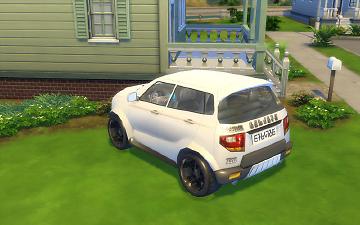 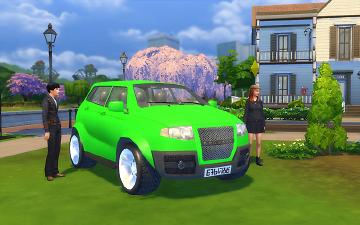 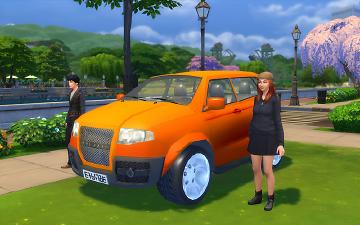 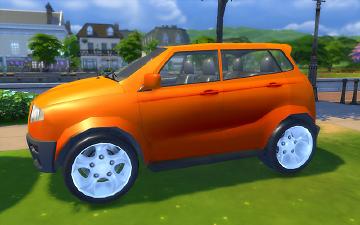 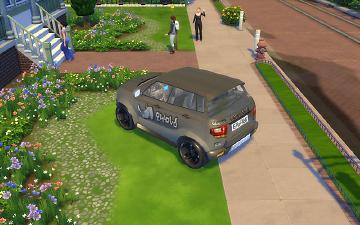 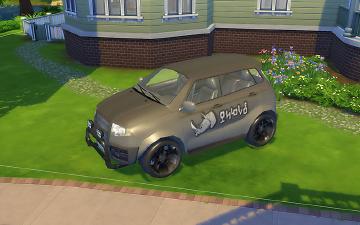 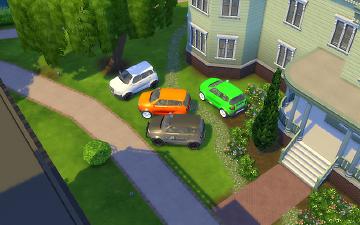 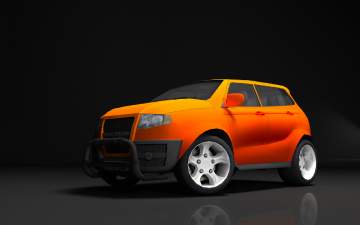 153 Thanks  Thanks     36 Favourited
This is a new mesh, and means that it's a brand new self contained object that usually does not require a specific Expansion pack (although this is possible depending on the type). It may have Recolours hosted on MTS - check below the description for more information.
Hello everyone! As you know, today the well known car producers make the updates for their popular car models regulary in some period, or every year. For example, you may see the changes in design of well known cars like Toyota Corolla, Chevrolet Impala and etc.

And then I thought - why cars in The Sims can't get some updates? The Sims 3 has appeared on markets in 2009 year. Then in 2014 The Sims 4 appeared and we found, the vehicles have no any changes in this game. But there're 5 years passed already, and it seems, the progress doesn't move.

So, I decided to change this situation for little bit. Do you remember the old little SUV in The Sims 3 named "Tofunda Wagon"? It was pretty nice SUV, but I think it's time to update it.


And now welcome the new generation of Tofunda Wagon!

What the car "Tofunda Wagon" of 2016 is? It's the new chassis! That's new design! That's the new decoration of the car interior and it's equipment with the new technologies and instruments. That's new powerful engine under it's hood. And many many other things to make the driving more comfortable and safe.

As for now our dear developers doesn't give the ability of car driving for our sims, I can offer that car as the outdoor decore only. But if the one pretty happy day they'll hear our prays and pains about this, and that ability will appear in The Sims 4, I'll remaster it into the drivable vehicle.

Actually I guess, it will be nice decore for outdoor and will get it's place in the yards of the houses of your sims.


Features:
- The object has two versions: usual and, as I called it "Rhino Edition".
- The usual version has 3 recolors. The "Rhino" has the one only.
- The cars names and descriptions translated on all languages available in game.

Forgive me, guys, I had no any Idea the better place in catalog. I hope, you and your sims will like this car despite of this little confusions.
Have enjoy!

Additional Credits:
Special Thanks to my friends: Frau Engel and Severinka for the help with the shadows and test of the stuff.