The Pisces Hotel (No CC) 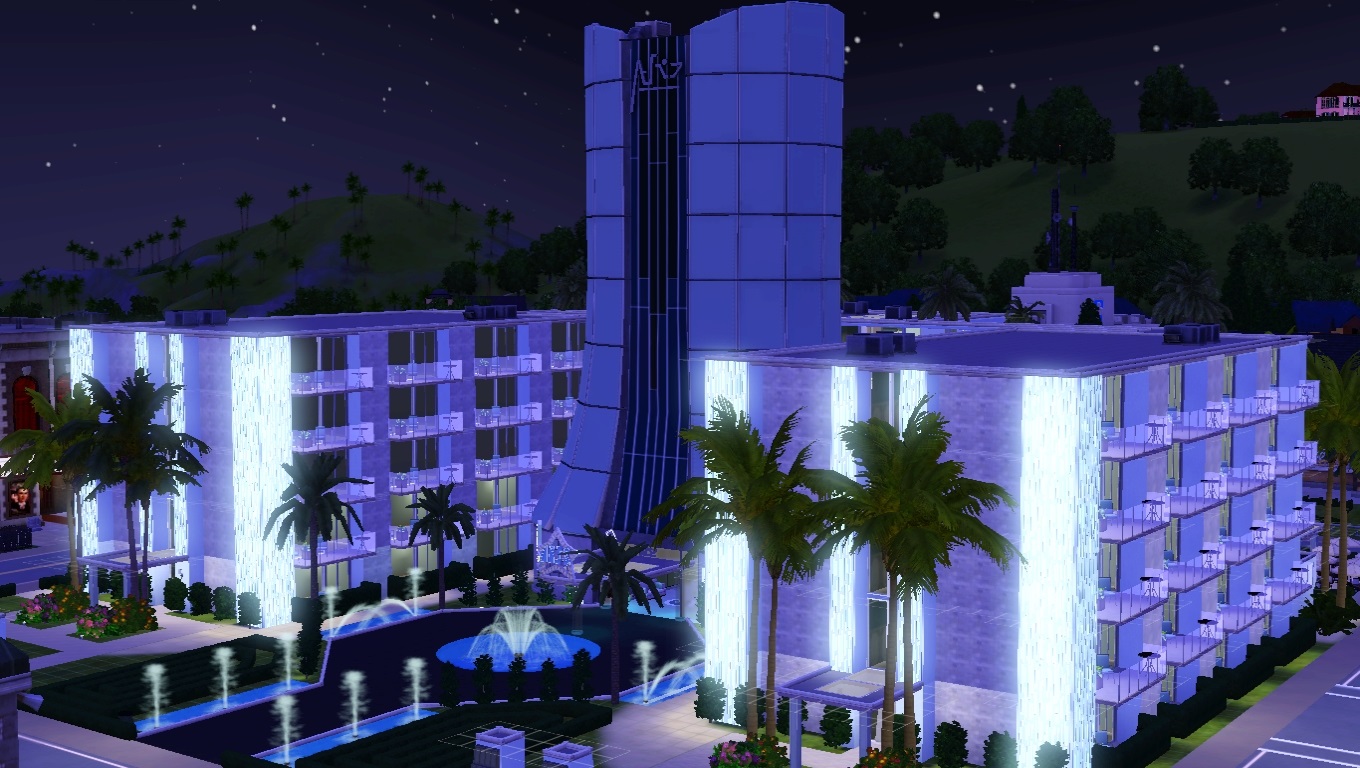 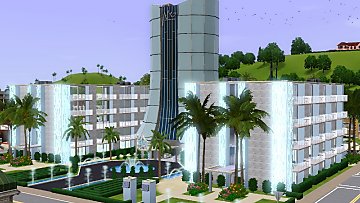 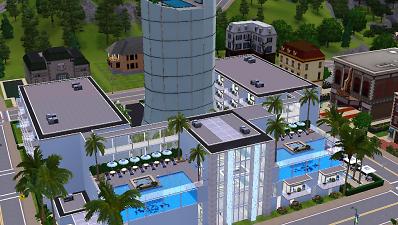 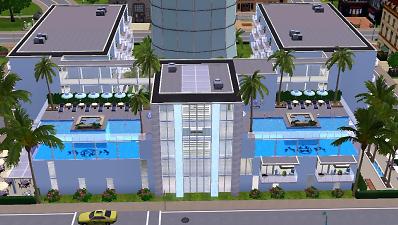 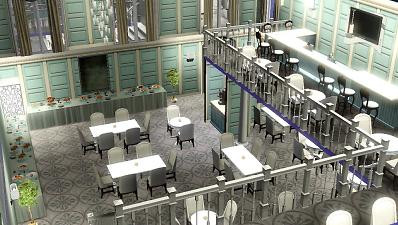 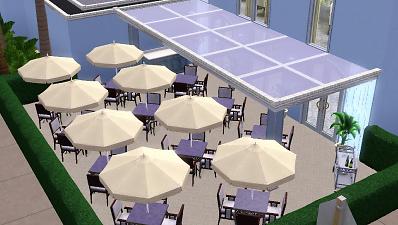 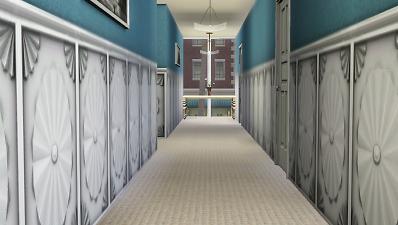 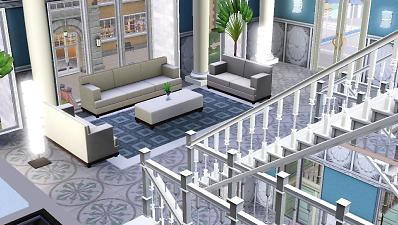 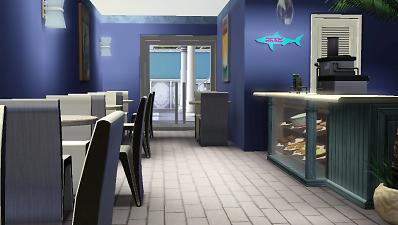 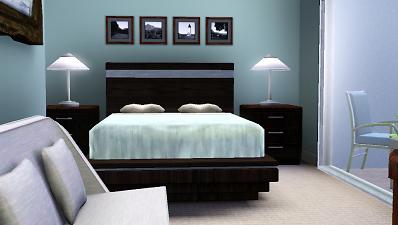 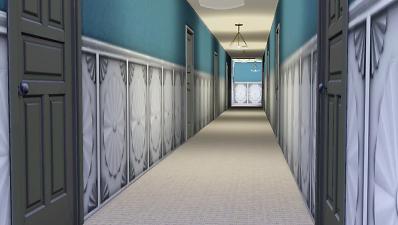 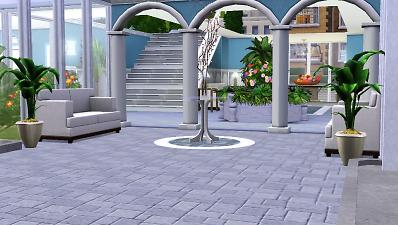 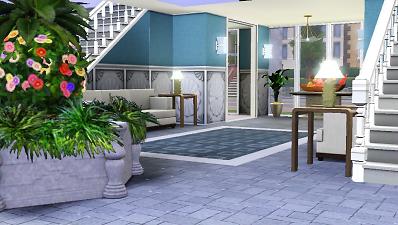 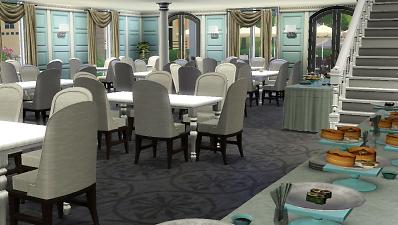 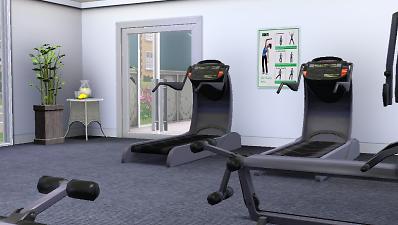 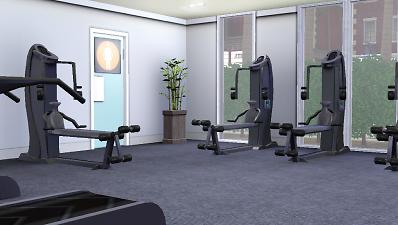 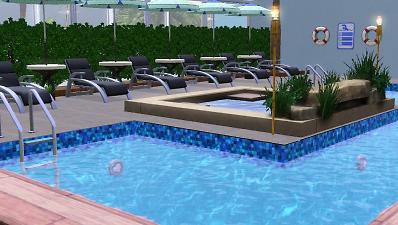 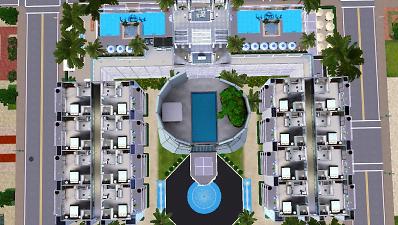 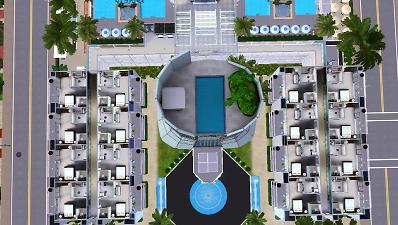 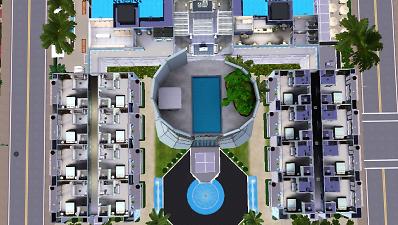 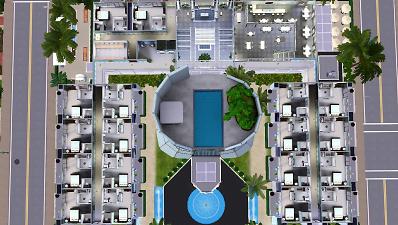 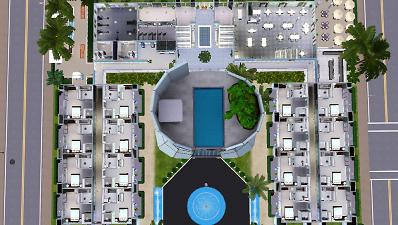 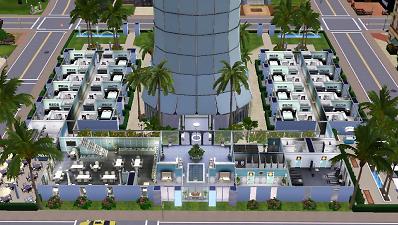 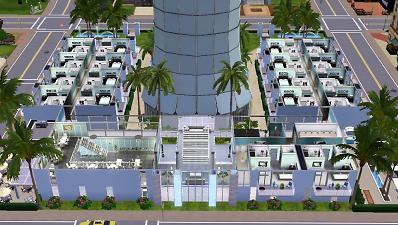 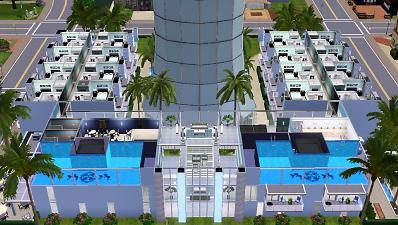 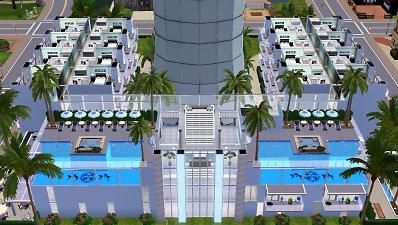 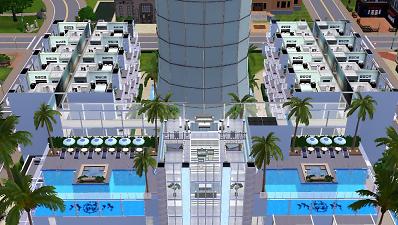 81 Thanks  Thanks     33 Favourited
Hello again everyone! Been awhile, but I have returned with another build for everyone! Looking back, I realized I have used every one of the resort towers that came in Island Paradise except the Eco Modern tower. I have seen others use it on beach type resorts but the only place I could really see it working was as part of a big city like hotel. So I decided to build a nice big city style hotel for your towns.

This is the Pisces Hotel, a massive hotel with several standard guest rooms and, believe it or not, 82 VIP rooms! The back of the hotel is connected to the resort tower via a hallway that was built to fit perfectly around the back opening of the resort tower and blend in like it is an attachment on the structure. Sims can walk right through and into the hotel where they can treat themselves to the hotel amenities. There is a central grand staircase through the middle of the hotel as well as two elevators off to the side.

This was such a fun build to make, as well as quite tedious to furnish all of those rooms, but it was worth it to create this grand hotel for everyone. I really hope you guys enjoy placing it in your games, and maybe if your Sims have a couple million dollars on hand they can purchase it and run it themselves! Happy Simming!

If you need more info, see Game Help:Installing TS3 Packswiki for a full, detailed step-by-step guide!
Back to download view
11 Comments / Replies (Who?)