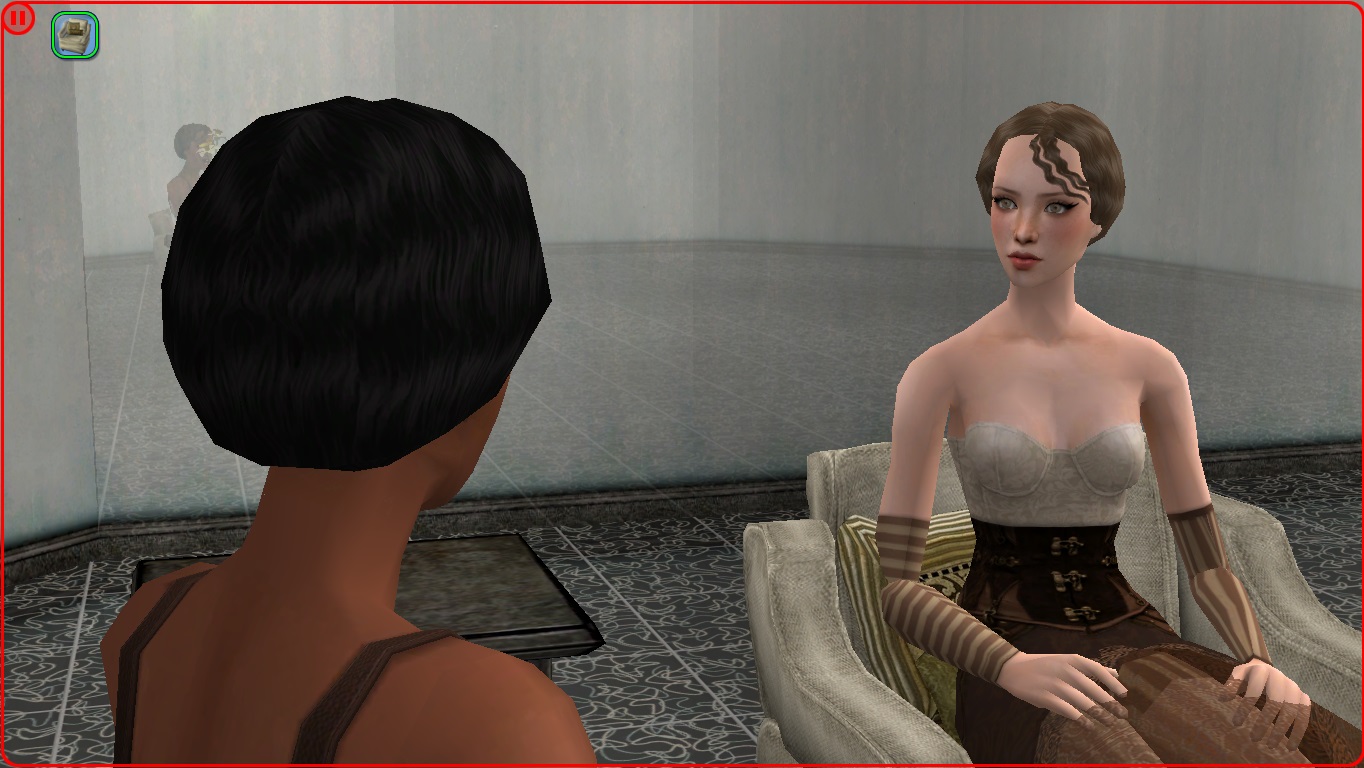 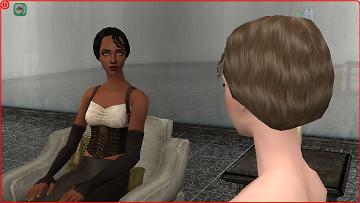 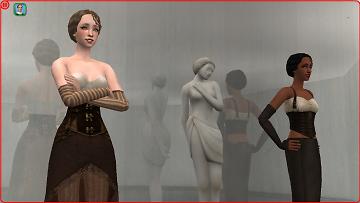 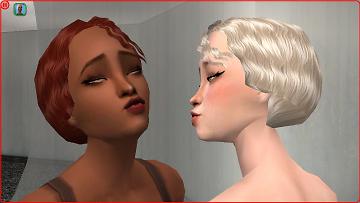 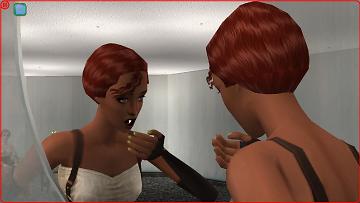 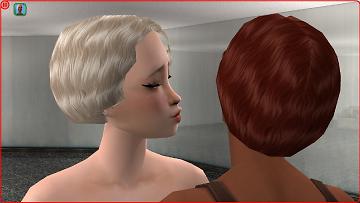 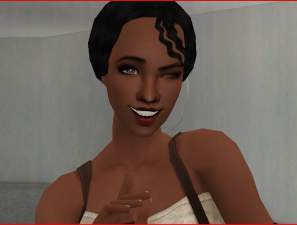 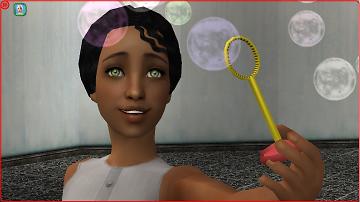 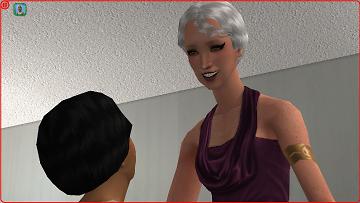 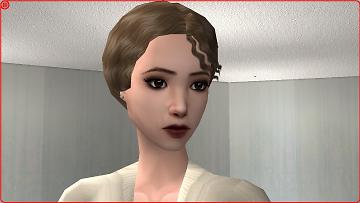 93 Thanks  Thanks     22 Favourited
This is a Maxis Recolour which means that it is a recolour of an item that already exists in your game. Please check the Expansion pack requirements to see which game pack it recolours.
So, someone commented on my last post suggesting that i should upload more low poly curly hairs, so i decided to give it a try and came up with this

. It's a recolor/retexture and alpha edit of a maxis hair called "Meg" .
The hair comes with four colours: brown, red, blonde, and black (plus grey for elders, which is linked to the black, as usual), i also correctly binned the hair so it shows in the right categories, and all ages except toddler can use it. I might add some more colours in the future like ginger, and a darker shade of brown and blonde, but i felt these were enough for now. Also this is available for females only, i don't know how to make gender conversions.

:This hair has a "bug": during loading screens and on icons, etc. the hair appears to be invisible except for the bangs, that's because that part doesn't have an alpha texture, but during normal gameplay and character creation, the hair appears normally, so don't worry. 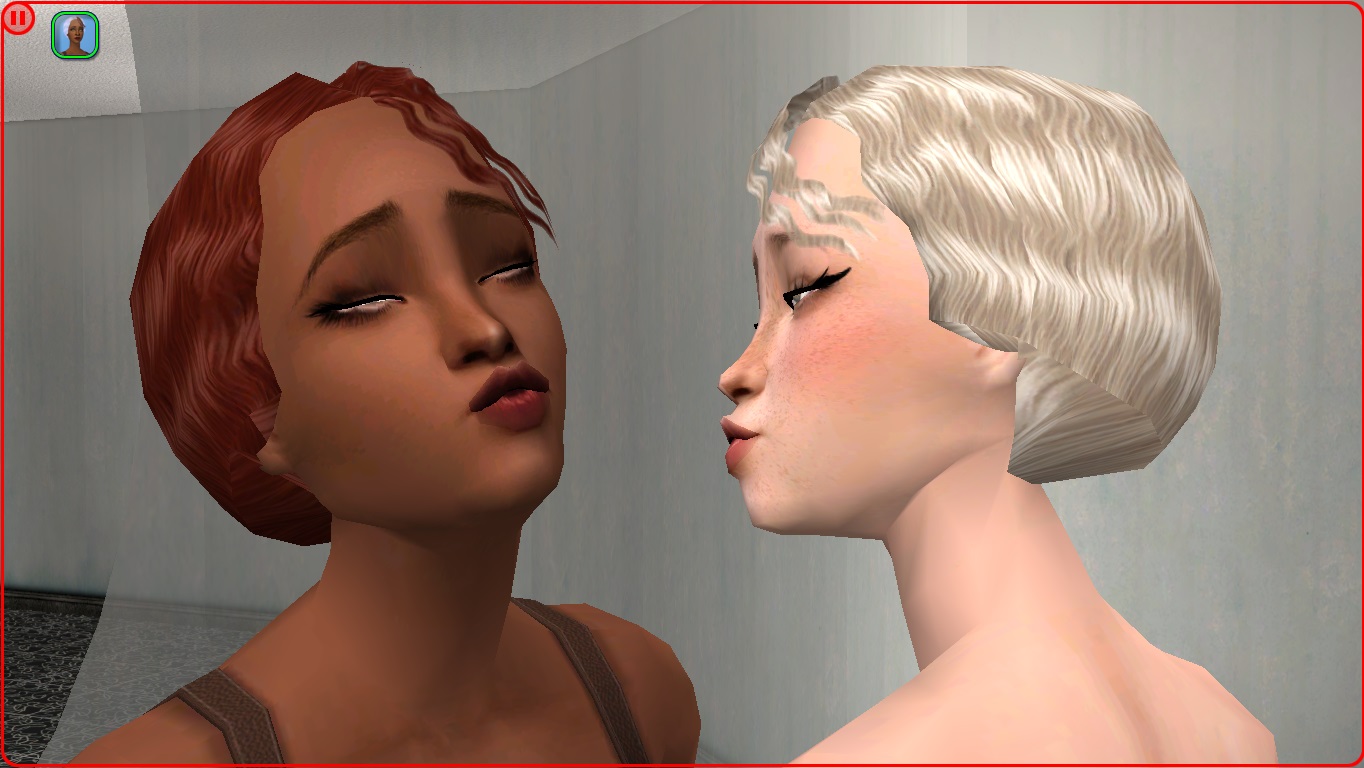 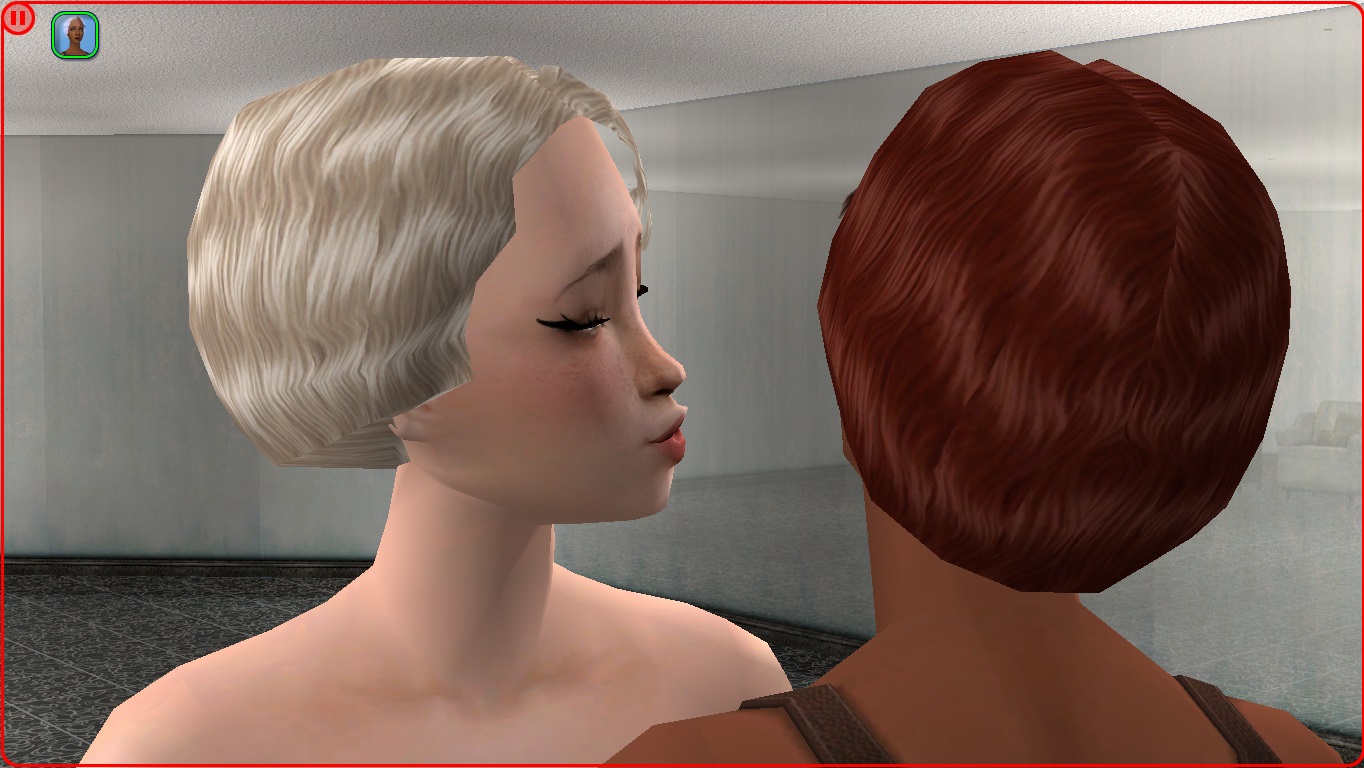