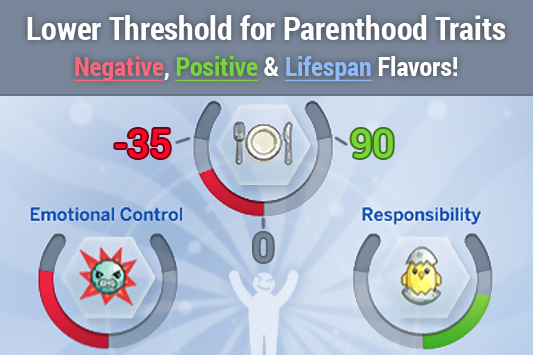 No update needed for August patch 1.78.58
Originally this mod was intended to make it easier to raise children with negative traits (it is far too easy to raise well-adjusted children IMO), but I expanded the scope of the mod to account for different play styles.

Do let me know any feedback.
Other Information