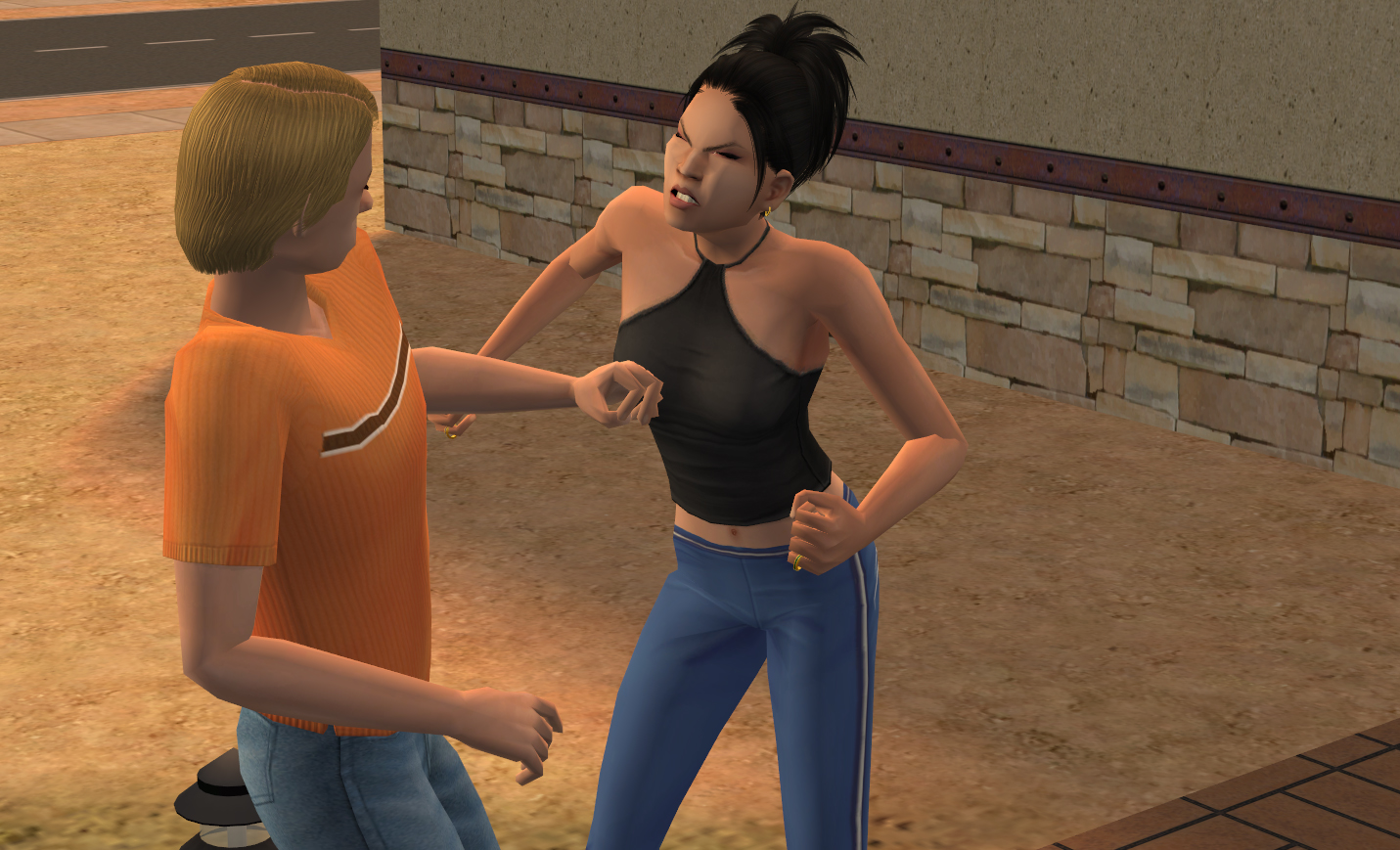 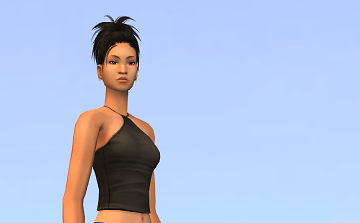 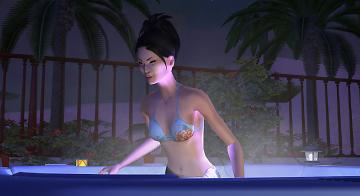 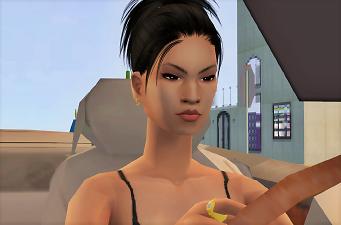 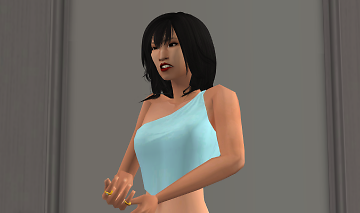 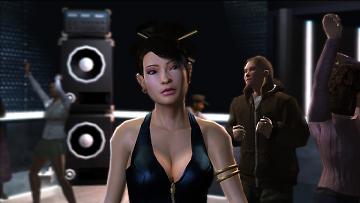 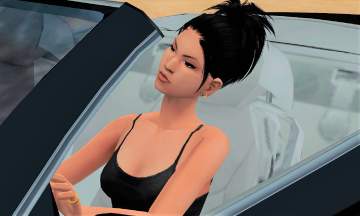 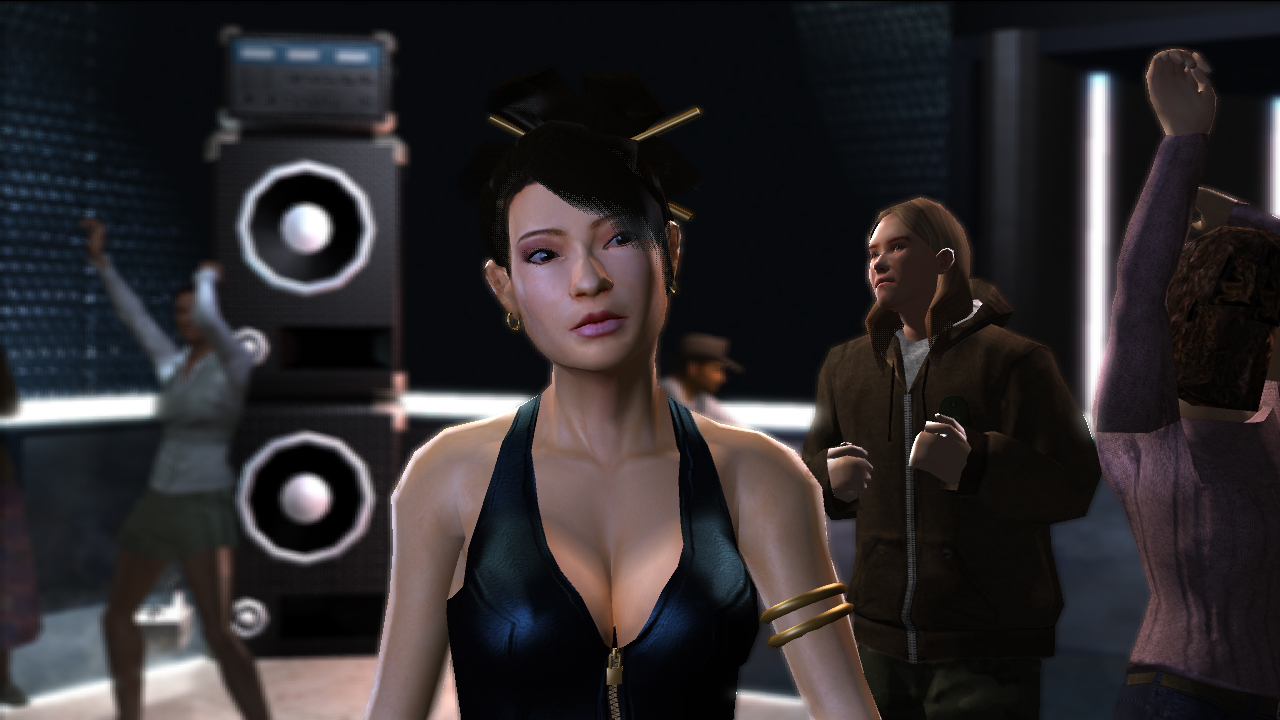 Did I ever mention how obsessed I am with the Saints Row series? I LOVE IT. I plan on recreating (or at least making some renditions of) a few characters from the games. I needed a few more female young adults and the first woman that came to my mind was Lin. Non-canonically, I made her to be immediately related to Johnny Gat (will probably upload him too sometime), I've always thought they had this brotherly type of relationship between them.

When I see Lin, one word pops up in my mind: power. She's one of my favorite female game characters. Her attitude, her confidence and just how strong she is. Talk about extremely underrated.

Lin is trying to back away from the toxic world she'd been trapped in since her early teens. Afraid that the wrong people were going to be on her back soon, she forces her brother to go to Strangetown with her. Displeased and irritated, Johnny joins his sister in order to protect her, breaking away from the dangerous life he didn't plan on leaving anytime soon. Eventually, they try to blend in with the others by enrolling in La Fiesta Tech's community college. Even after befriending other Sims and integrating, Lin's old habits came back to haunt her.

Lin prides herself on being, as she says, "the best racer that ever came out of Sim City". She's ruthless and cold, but can become friendly if she likes you. You'd best bet that if you irritate her, she'd gladly beat your ass. She's known for her sharp tongue and for the fact that she will always tell the blunt truth whether you like it or not. This gained her some enemies around campus, but that didn't and will never prompt her to change. Because, frankly, she doesn't give a flying f**k about what you think.