This lot is a functional Police Department. It's a huge public building, where lot of police men and investigators works. It's also used to hold the arrested people (in the basement).

If your Sim is keen on the police carreer, that's a good place to work!


This is the building: 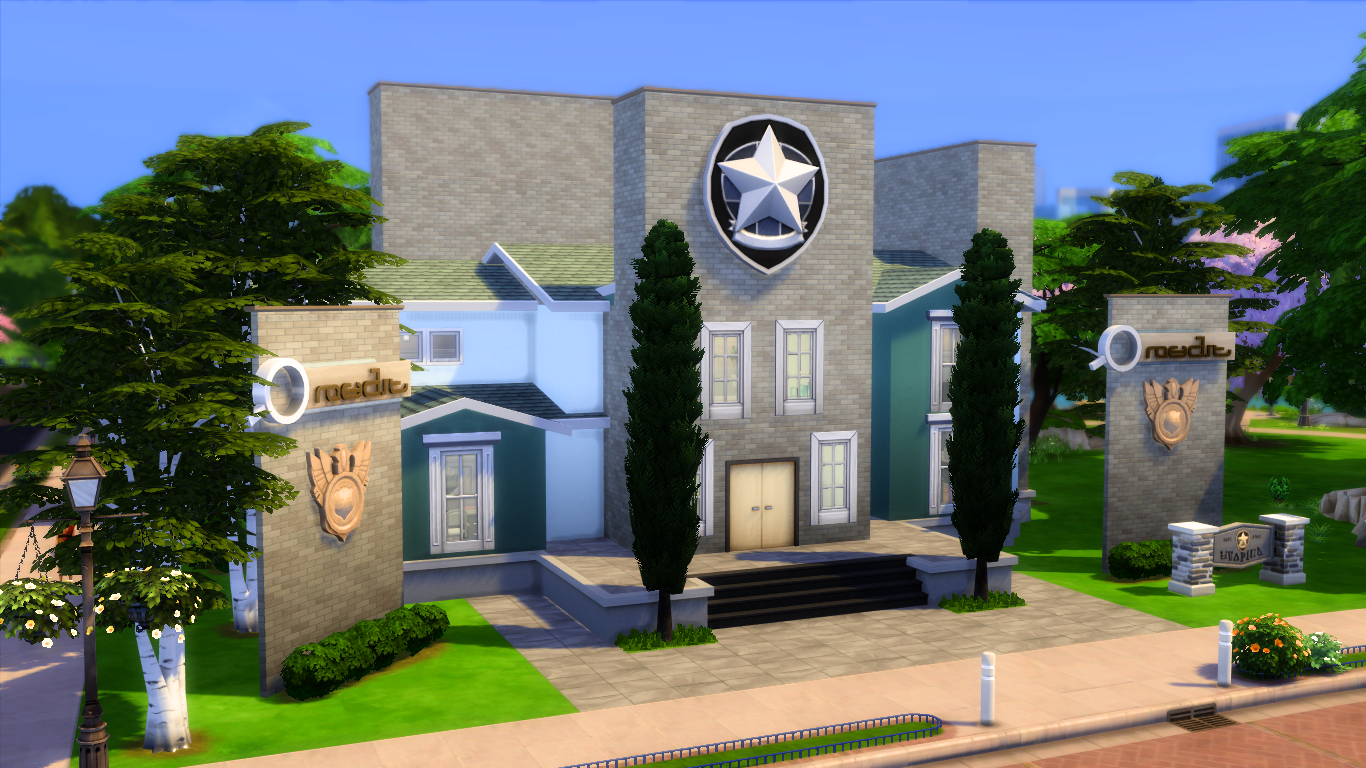 This is the first floor, where we have:

- The entrance hall;
- Two common offices (one has four computers and the other one have two, both of them have interrogating rooms);
- A cientific lab;
- A sitting area;
- The hall to downstairs. 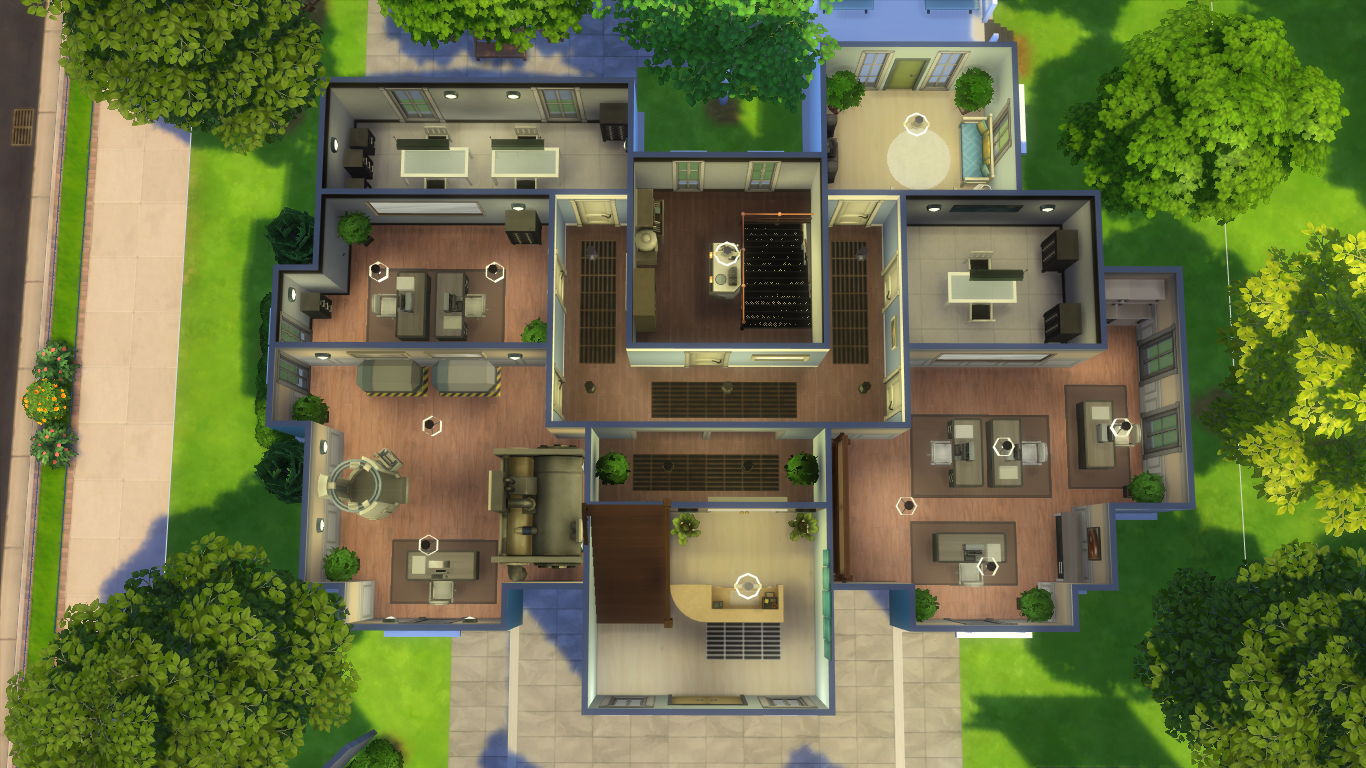 In the second floor: 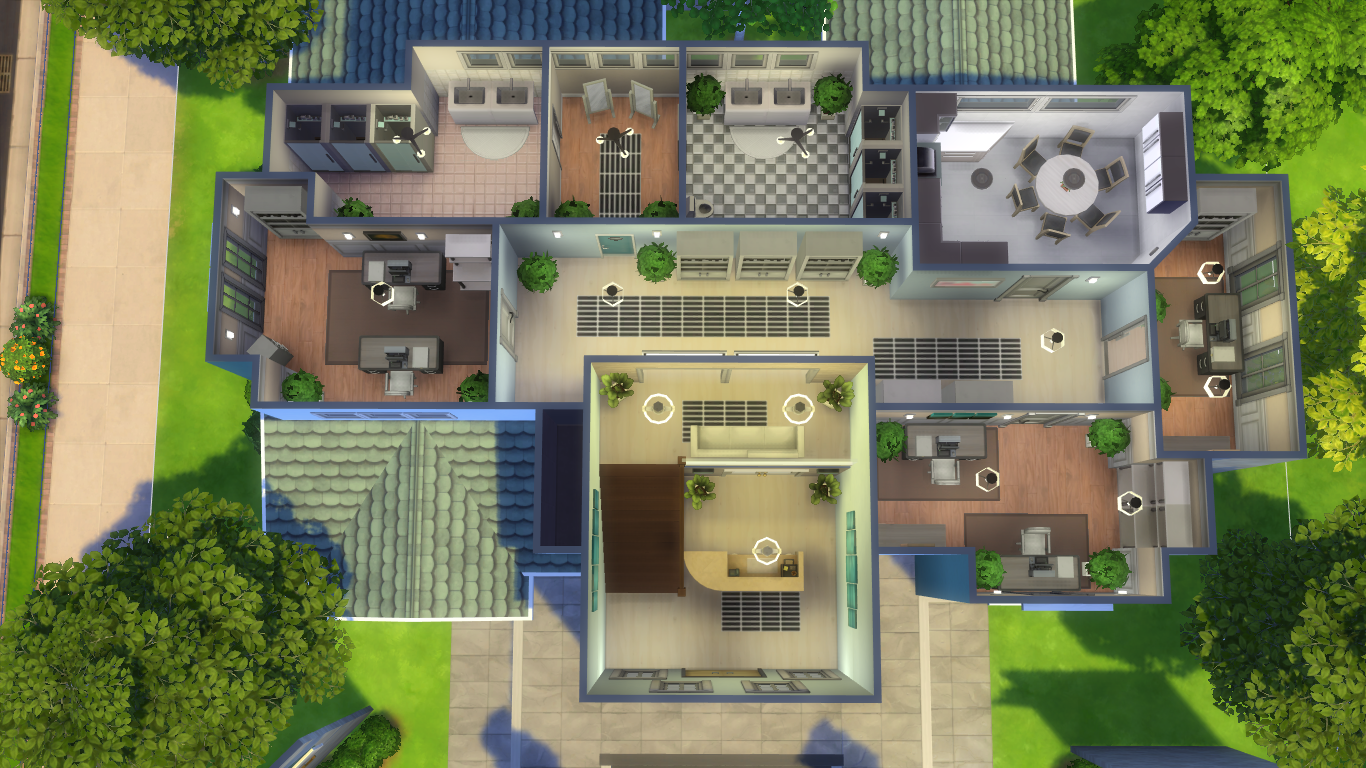 - Other two common offices (both has two computers each)
- One single office (for "xeriff")
- A kitchen w/ dinning table;
- Bathrooms. 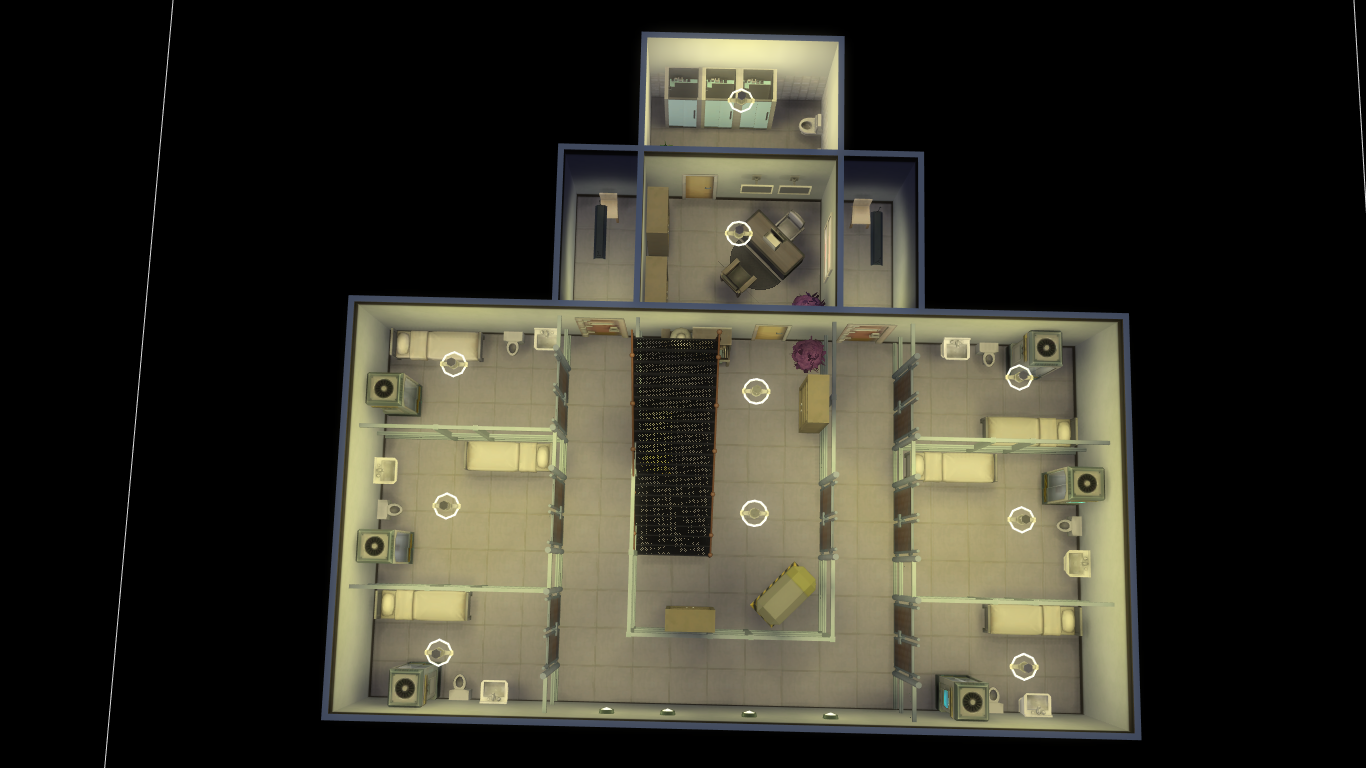 Here we have 6 cells, each one furnished with a bed, a toilet, a sink and a shower;
A police office to the one that will keep guarding (it also has a bathroom).


No CC were used.

Built with Game Version: 1.47.49.10
Key: - File was updated after upload was posted
Need help with downloading or installing content? Click this link!
Don't forget to Thank the creator after downloading! Use the Thanks button located above the screenshots above.
Basic Download and Install Instructions:

Back to download view
18 Comments / Replies (Who?) - 10 Feedback Posts, 7 Thanks Posts
Hide Thanks Posts for this thread (Show only feedback)
parkjoonho
Field Researcher
THANKS POST
#2

WOW, I realy like how it looks, its so stylish and modern and the prisioner accomodations actually look good and not too dark. LOVE IT <3
iSandor

AHHH thank you so, so much! Indeed! Much appreciated

Cool! This looks awesome. I might actually try the police career now!
iSandor

Hello! That's awesome! Thanks so much and good luck in the career!
MistyGem1010
Test Subject
THANKS POST
#8

Fantastic job! Much better than the original! Thank you for sharing. â™¥â™¥
DeathMagicDoom
Test Subject
THANKS POST
#9

This is so cool!! Thanks for sharing <3
iSandor

I'm so much happy you liked it! Thanksss
iSandor

This looks great. But I wanted to ask, does it simply replace the vanilla get to work "hidden" lot or do I have to plop it in a real lot?
iSandor

I think you need to put in a real lot...
melissalungu
Test Subject
THANKS POST
#14

Does it work like the hidden one or is this just for looking at? Does it work for the detective career?
melissalungu
Test Subject
THANKS POST
#15

Also, if I plop it to a lot, do you then choose to go there as the detective or to the vanilla one provided in GTW? I've never used anything like this before...sorry for all the questions xx
iSandor

I guess is doesn't work as the hidden one... i'm going to do some research to see if I can put it to work..
iSandor

Don't worry about the questions haha.. so.. I guess it doesn't work as the hidden one because there was no option as "police department" to choose as a type of lot...
paulabela
Test Subject
#18

You can use the bb.enablefreebuild cheat, bulldozer the vanilla police lot and then replace it. I used to do this way so my police sims could work on a better place. Sorry my English (not my first language).

Hello! Great advice. I'm going to check it out. Don't worry about your english, I don't speak it as a first language either (and you did it great!).