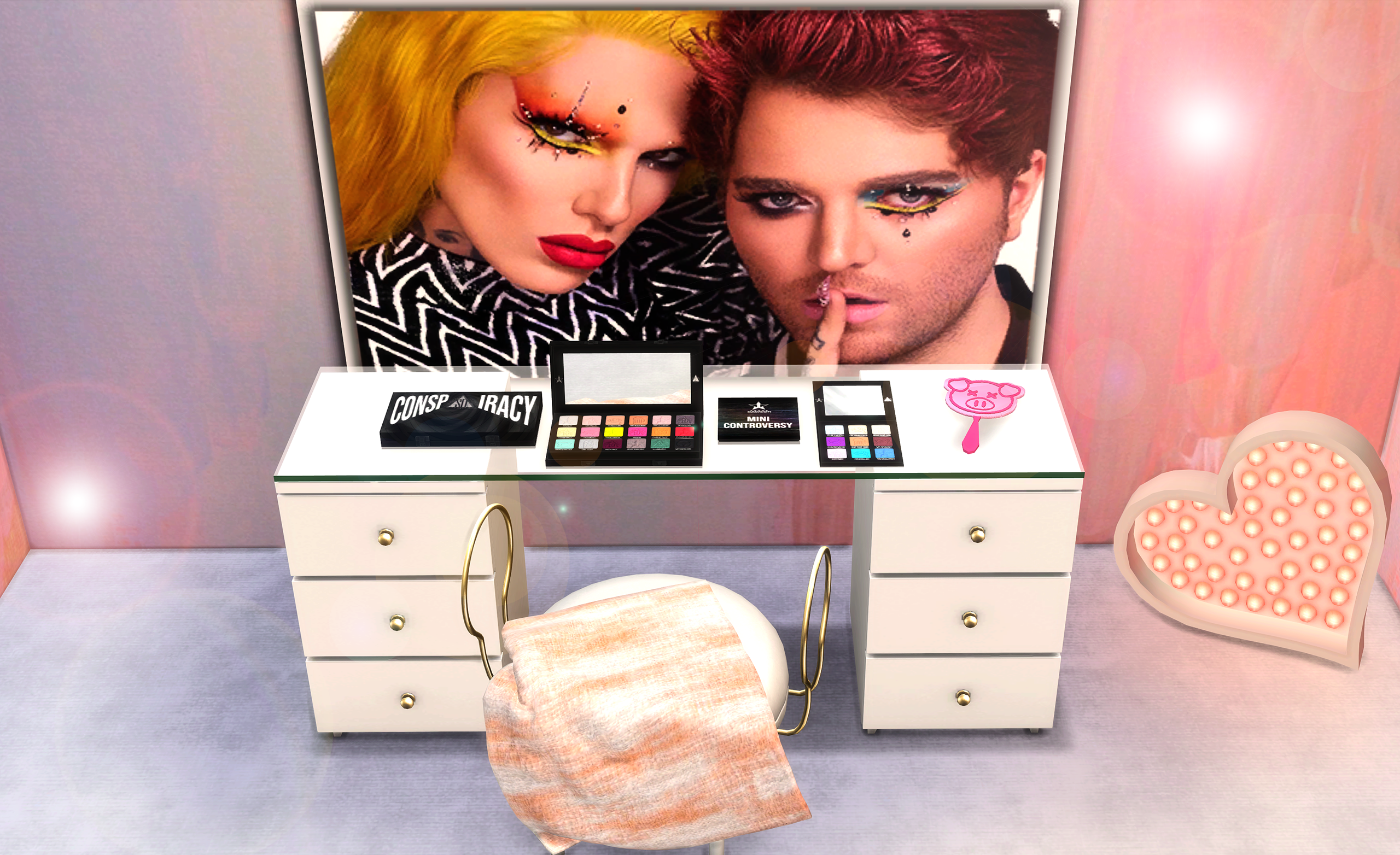 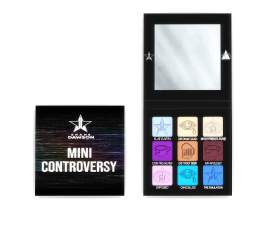 56 Thanks  Thanks     6 Favourited
This is a new mesh recolour, and means that you will need to download the particular mesh itself in order for this to show up in your game. See the Meshes Needed section or read the text for more information.
I did a simple recolour of Littledica's beautiful Jeffree Star x Shane Dawson Conspiracy Collection from Simlish to English
The original can be found here - CLICK
Mesh IS NOT included in the recolour so you will need to download it for these to show up in your game

All are searchable in-game via the searchbox, by typing either the full name listed above, or by simply typing KKS

I left the price and everything the same.

Copied the below text from Littledica's description as everything was left the same. I only changed the items from Simlish to English.

All of the items are 250 ?. All the items are tagged as black and misc. decor. The Conspiracy palette has a mirror, however it doesn't have mirror-like interactions, it's just a clutter object. The Thumbnails will be generated by your game.