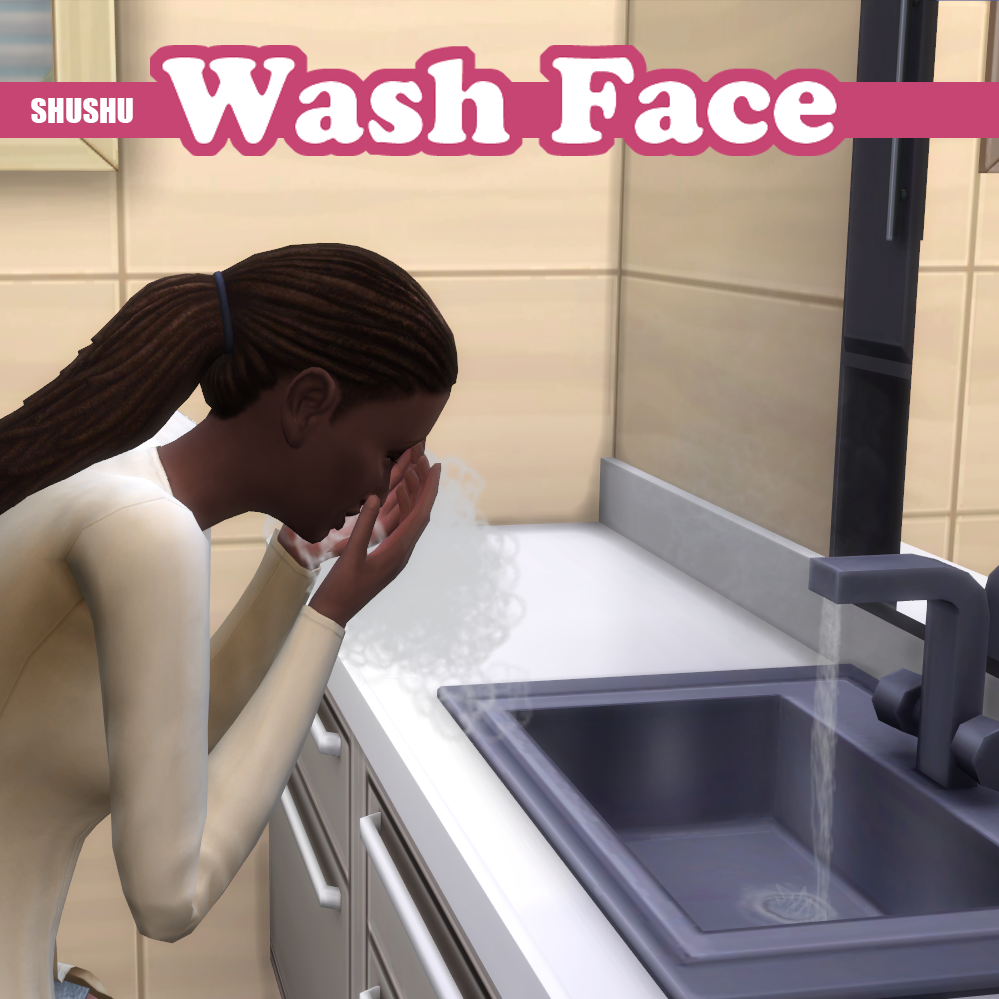 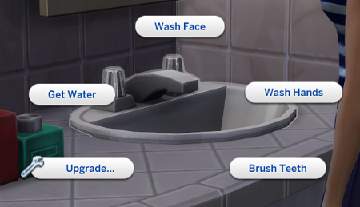 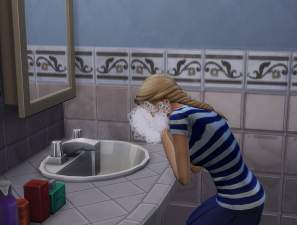 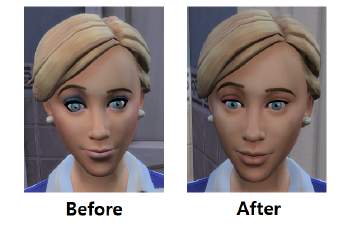 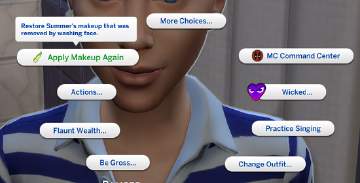 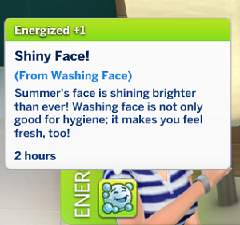 I'm not updating on MTS anymore. Instead, please use my homepage to check for updates: https://shushumods.com/


Wash Face at Sinks
Finally, sims can wash their faces at sinks! Click on the 'Wash Face' menu on sinks, then your sim will wash his/her face.

1. It will increase the hygiene needs.

2. It will remove all makeup(except for face painting) of your sim.

(If you don't want this feature, please download the NoMakeupRemoval version!) You can re-apply the makeup by selecting 'Apply Makeup Again' menu on your sim.
!!!! BE CAREFUL, your sim will stay in no-makeup forever UNLESS you excplicitly select 'Apply Makeup Again'! Even if he/she changes into another outfit !!!!!
* This feature will also apply to makeup system of Slice Of Life mod.

3. It gives your sim an Energized +1 moodlet! This moodlet will last for 1 hour and 30 minutes.


4. Compatibility with 'Slice Of Life' mod
- Washing face will prevent acnes. After 9/8 update, washing face will immediately make your sim immune from acne. Instead, this effect will be available only once a day.
(I personally didn't want this interaction to make sims completely immune to acne b/c that will be 'too' effective... but I had no other choice.
And I'm even not sure whether the 1-day-cooldown is actually meaningful... Because the acne immunity moodlet from SOL lasts more than a day.
Though it may seem like a nonsense, this was the best I could do with the SOL acne system, due to the system's structure. I'll try my best to figure out how to make washing face 'less effective'... if it's possible.)
- Washing face will remove makeups done by SOL. (refer to No.2.)

[Known Issues]
- Sims sometimes wash their face from the side of the sink, not in front of the sink. I tried many ways to fix this problem but I still can't figure out the way.

I'll fix this problem as fast as possible when I find out the cause.
- The animation is not smooth. I combined some ingame animations to make the washing face animation, but honestly it's not good... to admit, I know almost nothing about animations. but I really wanted to make this mod and I did it anyway. I'll try my best to improve it after further studying.
- English isn't my native language and I'm not good at it. So there may be some awkward expressions in my strings. If you find some, please let me know!

Thank you all for downloading!!!

I'm not updating on MTS anymore. Instead, please use my homepage to check for updates: https://shushumods.com/