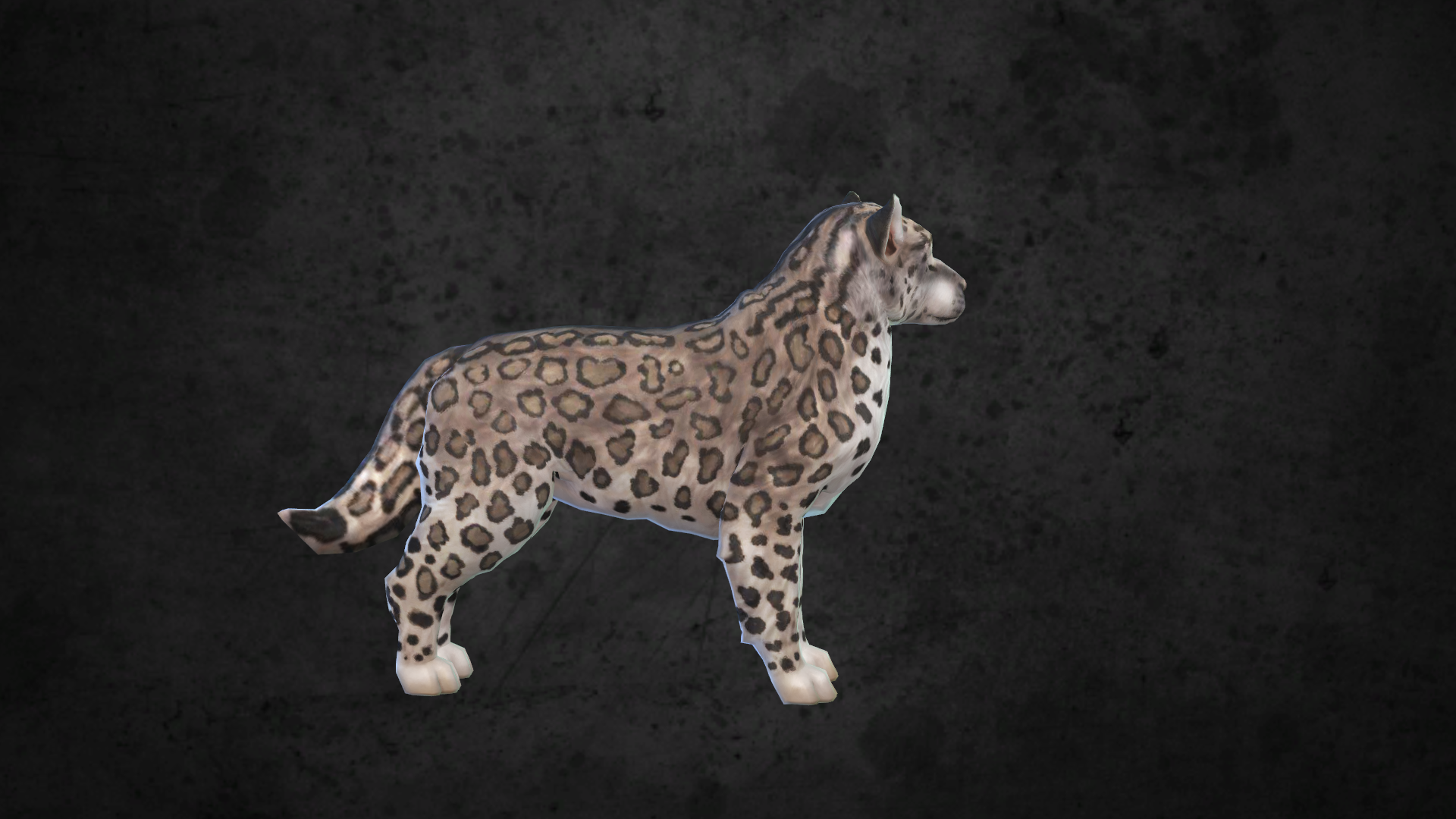 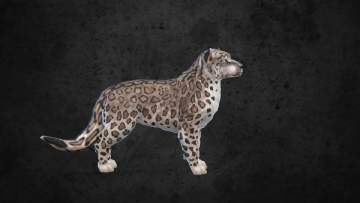 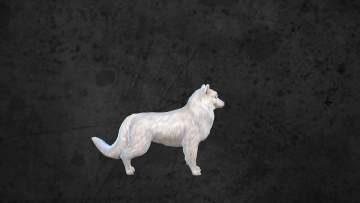 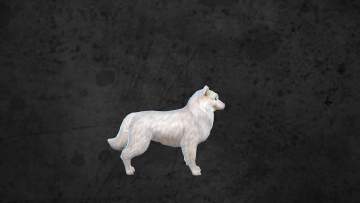 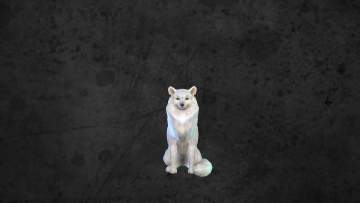 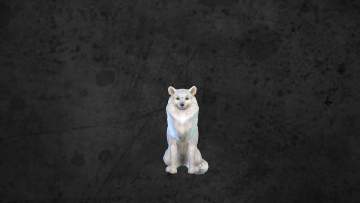 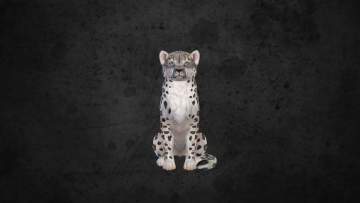 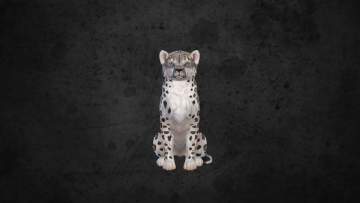 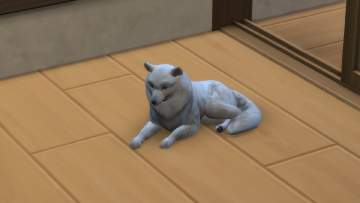 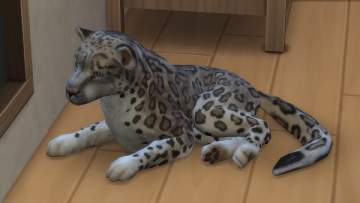 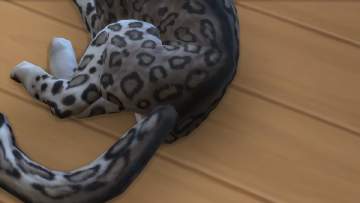 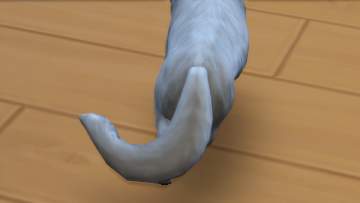 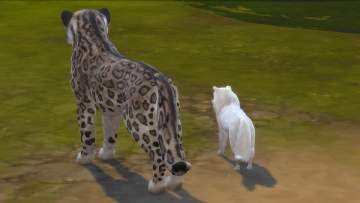 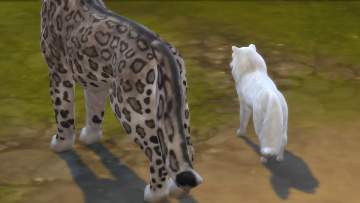 Created by LightningBolt
View Policy / About Me View all Downloads
Uploaded: 23rd Jan 2021 at 7:33 PM
What better item to upload first with my new computer than something I started last year on my old computer!
Anyway, I was a bit annoyed that there has been a long cat tail CC available for years now, but no long dog tail, so I made my own, for both sizes of dog. Now I can have snow leopards that look like snow leopards!

Comparing default normal tail to my long tail for both sizes.

Both the Snow Leopard and Arctic Fox in my screenshots were from the gallery, made by TheKalino. The long tails were inspired by her long cat tail available here.

Found in CAS. Both of these are tails, not clothing. They can break with some fur types, I have no idea why, but other CC tails I have also do this so I assume people who use custom pet content are used to it.
They are only downward facing tails, no up facing tails. Only for adult dogs, not puppies. The way the tail is, it should carry over genetically and/or appear at random, at least it did for me for the 'puppies' my snow leopard made in the few months I sat on this.

Tails are 50% longer than the default tails, I just lengthened them in Blender and imported them into Sims 4 Studio. Polygons are the exact same as the original.

I like making CC related to band merch, logos, or similar things. Also a huge fan of emo styles.