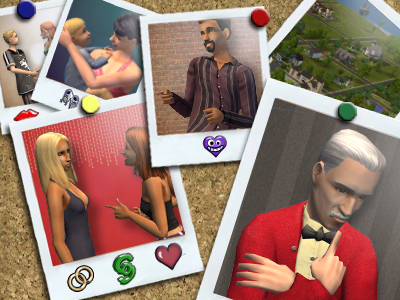 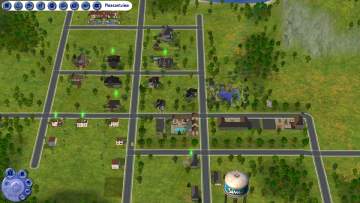 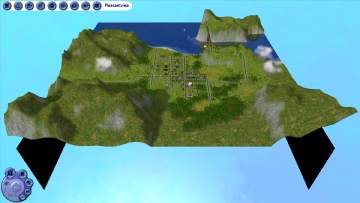 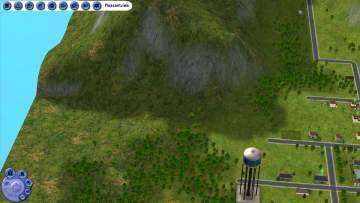 464 Downloads 41 Thanks  Thanks 11 Favourited 2,784 Views
There is an update available for this mod! Last downloaded: , creator last updated:

Created by zachjohnunlimited View Policy / About Me View all Downloads

One thing I don't like about the clean Pleasantview template is that it makes Bella a regular townie. Bella is meant to be missing so I don't want to see her walking around Pleasantview. You could sorta fix this with prisoner tag, but even prisoner tag doesn't completely stop Bella from appearing. So I decided to properly fix this myself.

This is meetme2theriver's clean Pleasantview (with townies) but edited in SimPE so that Bella is actually missing. I did this by making Bella no longer be a townie (she is now in the same category as the dead premades) and by giving her the death token. This makes Bella function the exact same as in the original Maxis hood where the game treats her as dead, but she still appears in the relationship panel and she is shown to be alive in the family tree. I didn't touch anything else so everything besides Bella should be the exact same.

IMPORTANT NOTE: If you want to reintroduce Bella at some point while playing this hood, then don't try to resurrect her in game. You would need to go into SimPE and delete her death token.

Update
Added a shopping district version for people that play uberhoods.
Other Information