-------------------------------------------------------------
Back in the early stages of civilization, there was a rather snooty sim named "Walter Williams". Walter was determined to strike it rich, whether it meant having to steal, cheat, or anything else. After many trial-and-error attempts of starting a company, Walter finally hit the gold. Literally, I mean; He found gold in the Simmish Mountains. Walter mined and mined until he could no more, and left with over twelve-billion simloans--the equivalent of three hundred trillion simloans today. Walter wed, and had seven children. For each child, he built five homes for them to keep-- eventually builting 36 homes. (One was his!). Bill Williams, one of Walter's sons, had one of his homes in Sunset Valley. The home, which has three bedrooms and 3.5 bathrooms, was perfect for Bill, for it had a view of the whole valley of Sunset. After forty years later, Bill died. Bill's children, who he had four of which, took the four other homes of his, leaving one behind. The only one left, was the one in Sunset Valley. Today, the home is for sale, for around 200,000 simloans.

Here is some information on the home, called "Father's Wealth":


Now for some pictures!

The Front of the House 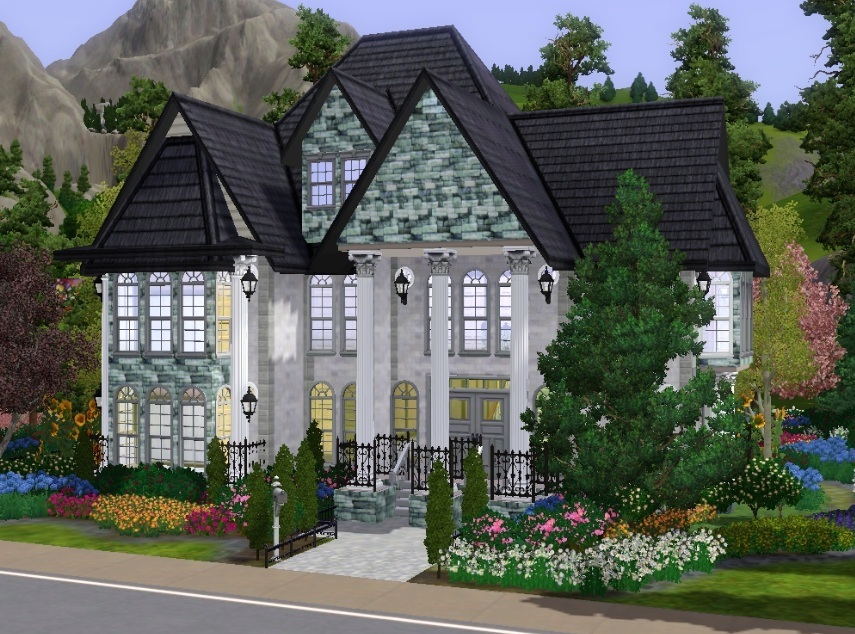 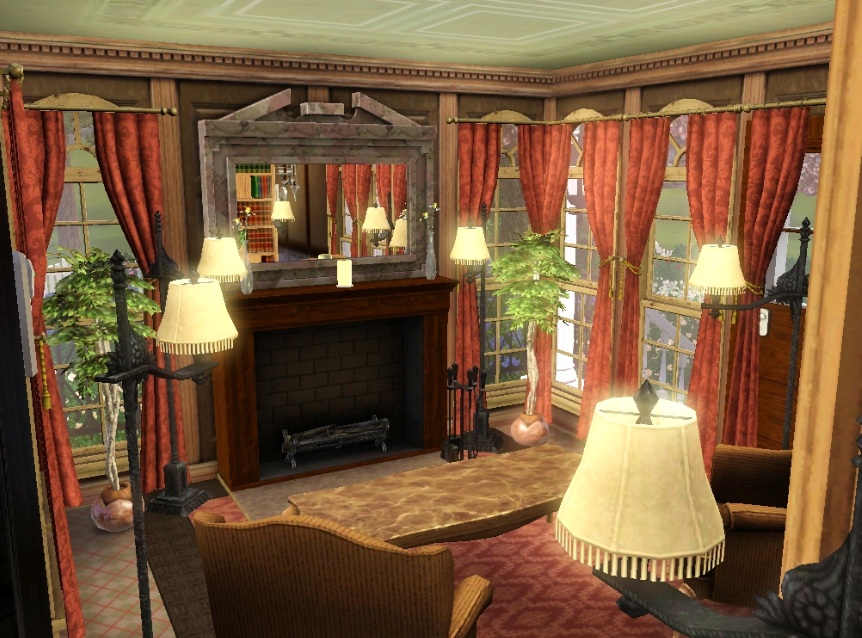 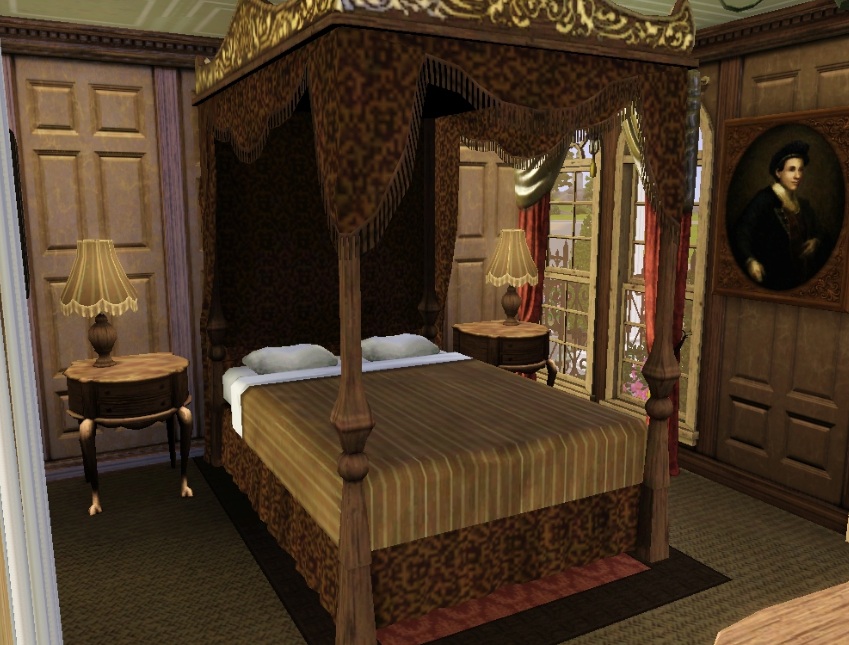 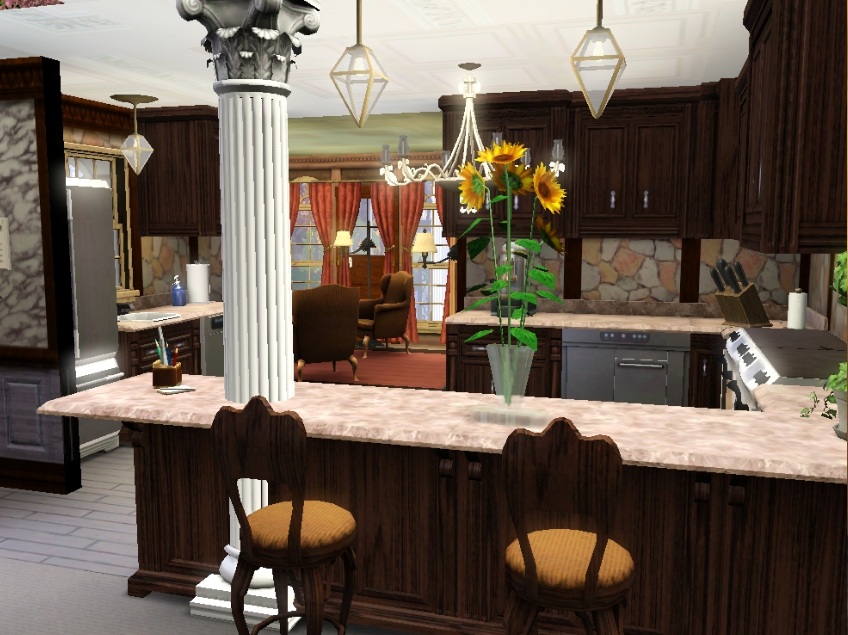 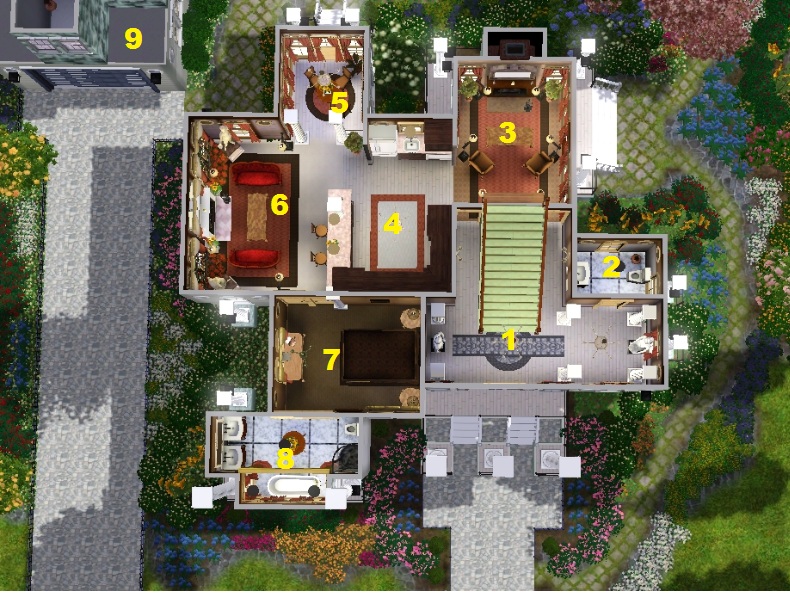 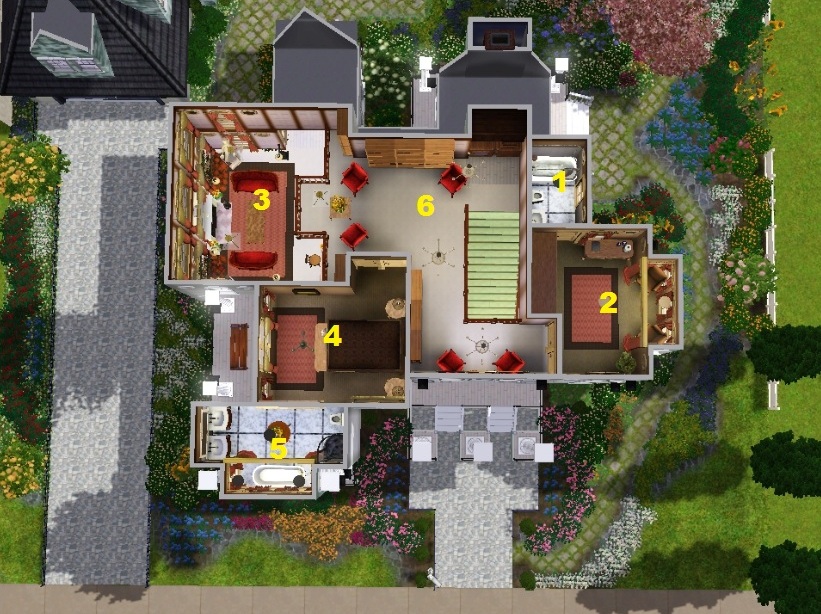 The Foundation, with "Hidden Hint" 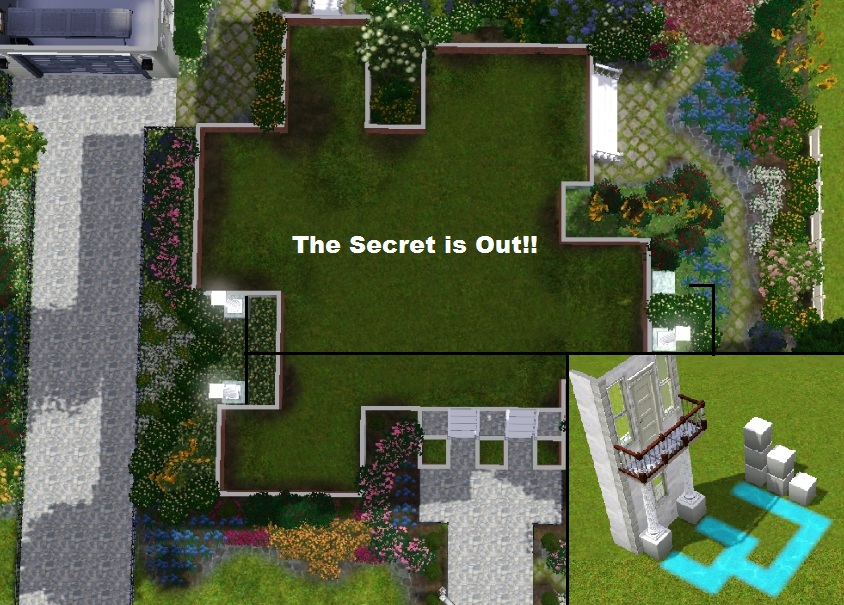 The Back of the Home 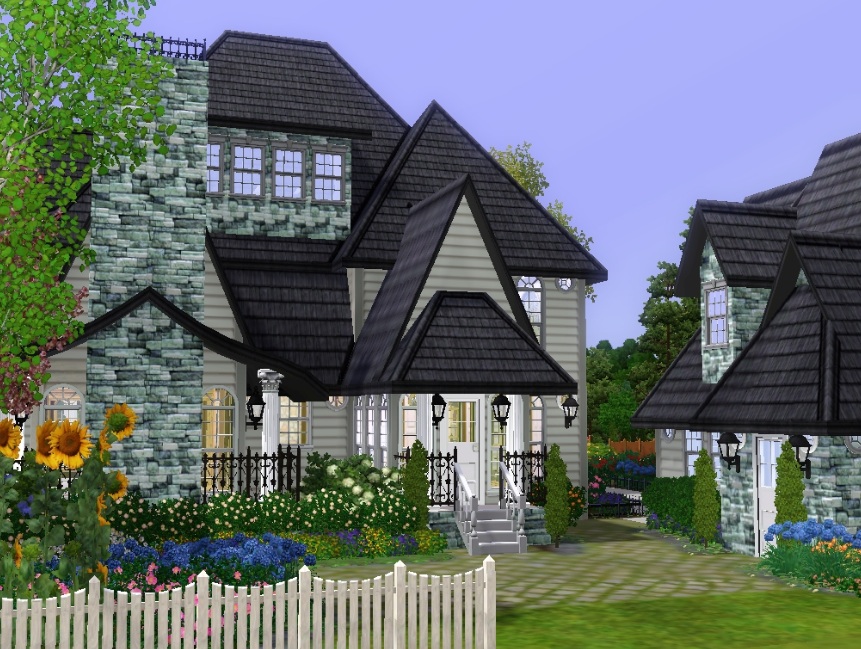 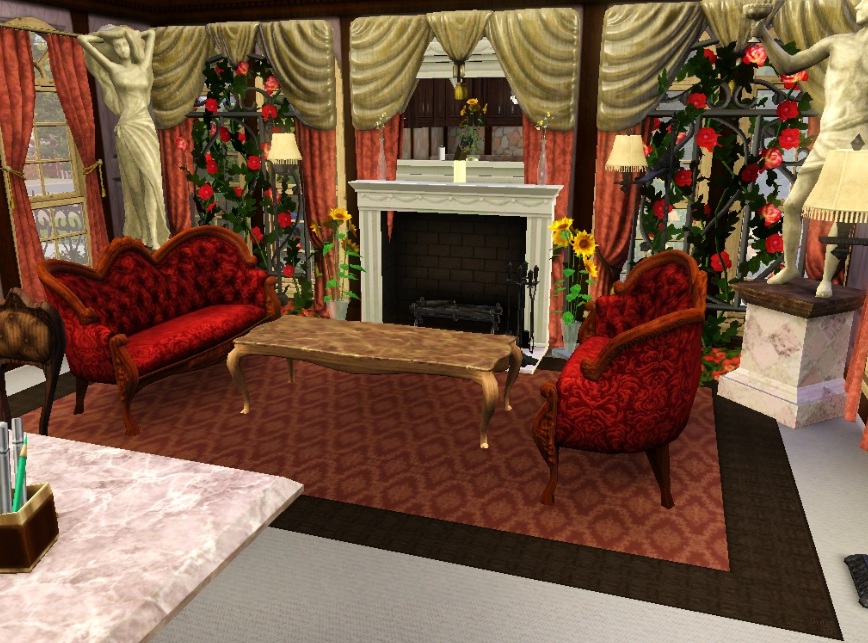 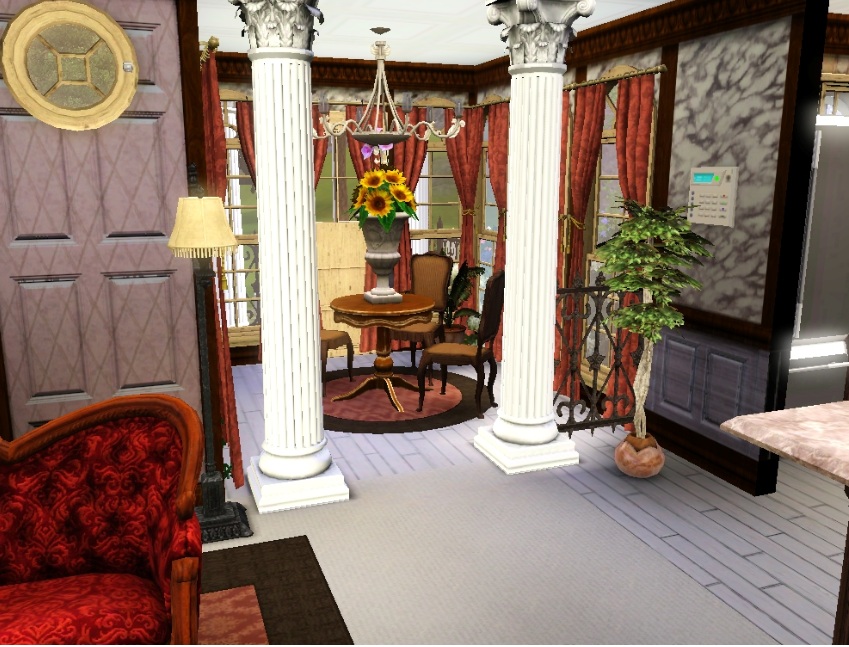 That's it! I'm very excited for the next foundation! This has been a ton of fun!

Also, I will be uploading all four of my entries at the same time, when the contest is over.

Thanks for the opportunity again!
Currently not able to take requests at this time... sorry!