I'm glad you've made it work, jedi_waffle- and that you've found this useful!

I got the water to look transparent by changing the opacity level in the plane generator program.
For Sandrine's program, you can type in the transparency as a percentage, and experiment until you get the desired effect. 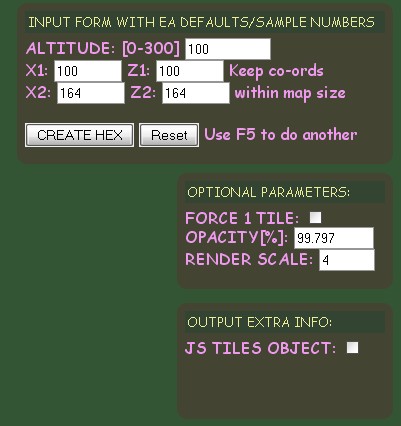 For Zaide_Chris' program, there is a figure for opacity which you access by clicking 'Show Advanced' on the web page: 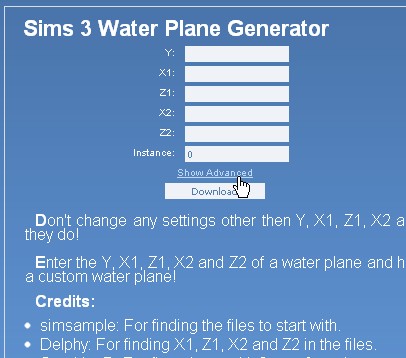 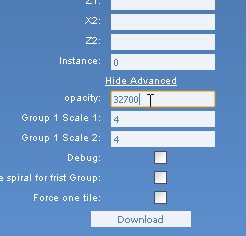 If it won't work in your browser, try using Google Chrome.

You can experiment to find a suitable opacity for your world, but I found that a figure above around 2500 was totally opaque, whereas figures below that give some transparency. I used a figure of 1750 for opacity in the screenshots in post #22 above.

Also, I found that when the waterplanes were initially imported into CAW, they look totally opaque, as in this image: 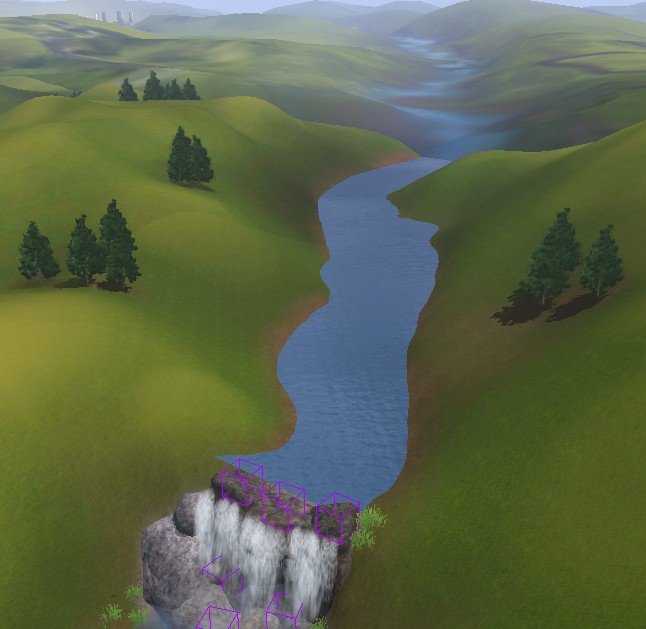 If you then save the world and then reload it, CAW will edit the water planes to fit the terrain, so you'll be able to see the transparency correctly. 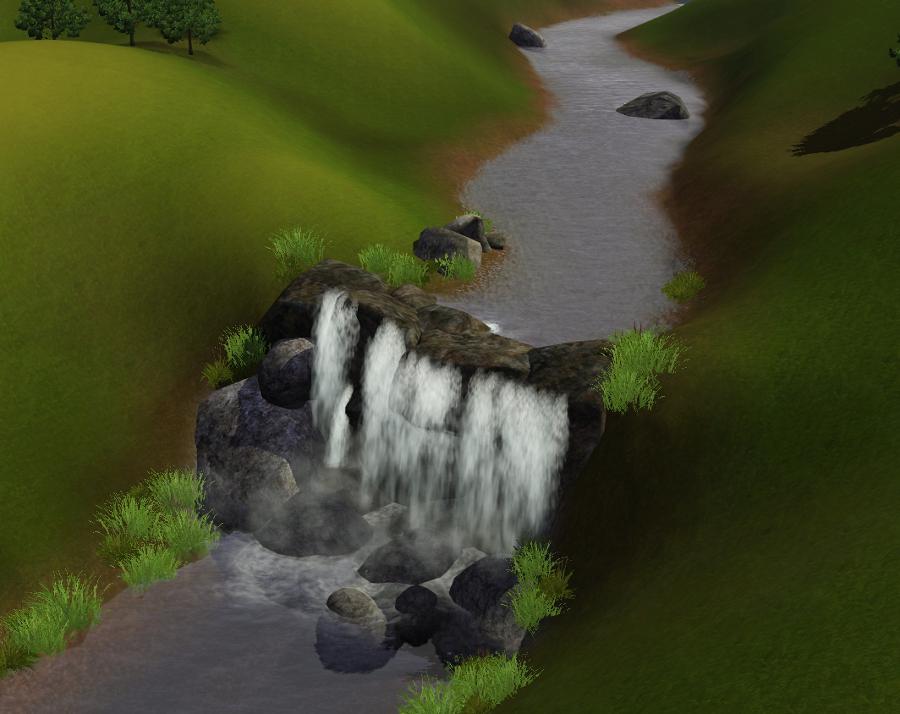 If your water plane disappears completely when you do this then it usually means that the centre of the water plane is covered by terrain (as the game will crop the planes from the centre outwards), so in that case you'll have to edit your lake/ river shape to make it work.

I found that once I had the water planes in CAW, I could save as many times as I wanted, and the planes would remain intact and retain their transparency. They also looked nicely transparent when imported into the game, too.

I hope this helps!

ETA: Arisuka, I just noticed your post! It seems that your 906 resource is incorrect. If you look at Bridgeport's, you'll see that there is a figure 06 to indicate the six water planes:

Yours is set to zero though:

You need to set that to 01 if you have one water plane (or 02 if you have two, etc).
I will choose a path that's clear- I will choose free will
-RUSH- -RADIO- -RADIO- -EON- -ARCHIVES-
Simpeople and Me Archive- -11Dots Archive- My Sims World Archive
Angel Classic Rock Mix!