Hi there! You are currently browsing as a guest. Why not create an account? Then you get less ads, can thank creators, post feedback, keep a list of your favourites, and more!
Quick Reply Print version
Search this Thread
Replies: 146 (Who?), Viewed: 87814 times.
Page 1 of 6
zaide_chris
Lab Assistant

ps - you only need to bother with the parts between the big groups of ##########'s
change those to what you want
pps - seems to work ok in recent versions of FF, opera, chrome, IE
Attached files:

C'est la vie, they say, because they can't change their world, but, we can! That's why we have CAW! :rolleyes:
SandrineD

not to mention a few migraines, but I'm really glad you could answer my question! You've saved me a LOT of time and wasted effort! :lovestruc

cuter version with a form so you dont have to edit the html at all.
put in the number and click create
then click "go again" button to do another...
Attached files:

C'est la vie, they say, because they can't change their world, but, we can! That's why we have CAW! :rolleyes:
simgelf

and about the planes you should be using integers as that is what both our tools take for all values other then Y as the files use ints in most places. My tool mine floors all the Floats to integers that the user inputs. SandrineD's tool doesn't have as many sanity checks.
simsample
4617·2^990511+1
retired moderator DELETED POST
1st Sep 2011 at 10:37 AM Last edited by simsample : 1st Sep 2011 at 6:04 PM. 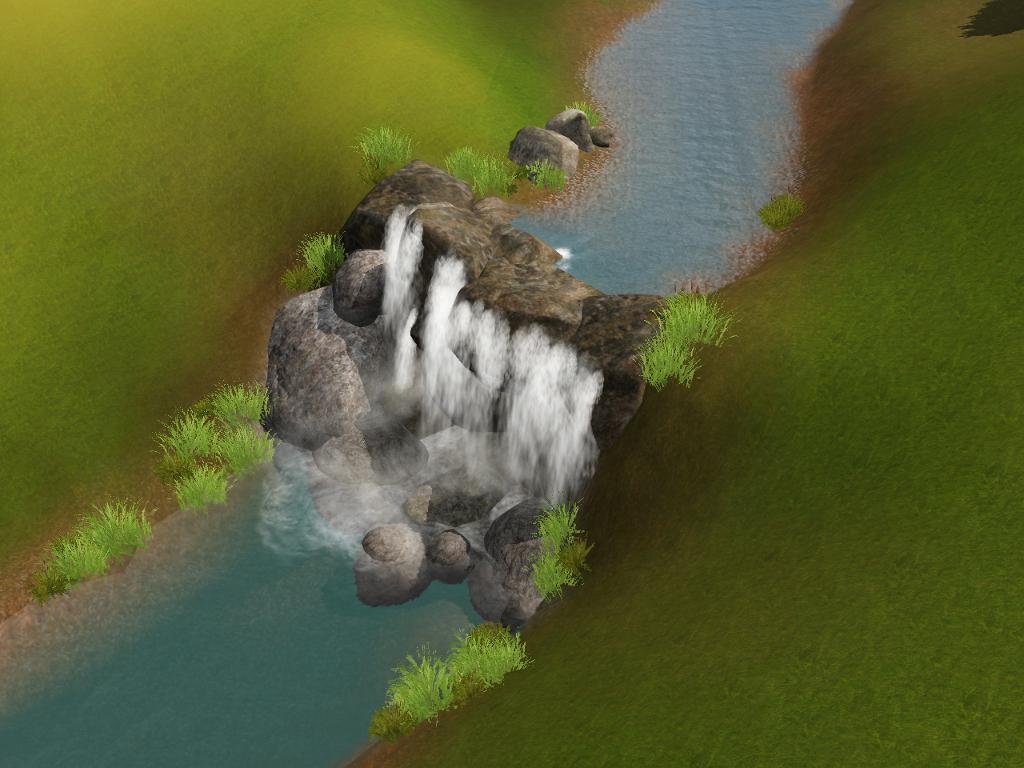 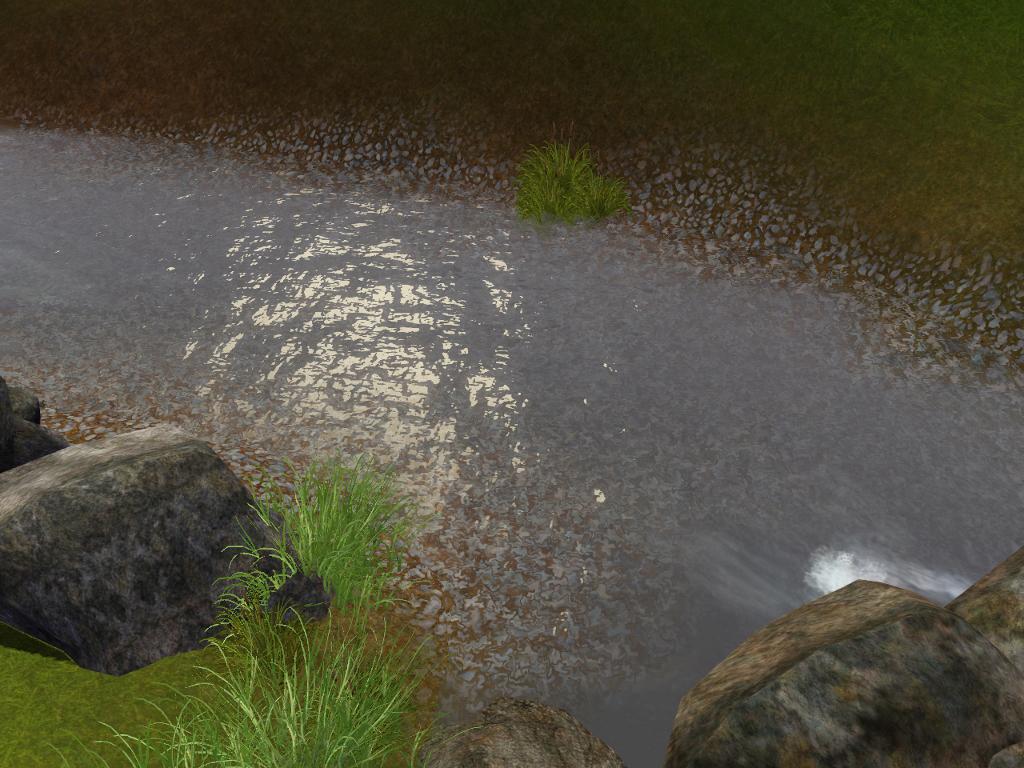 Thanks again to zaide_chris and SandrineD, for all of the research and the tools to allow us to do this!
I will choose a path that's clear- I will choose free will
-RUSH- -RADIO- -RADIO- -EON- -ARCHIVES-
Simpeople and Me Archive- -11Dots Archive- My Sims World Archive
Angel Classic Rock Mix!

C'est la vie, they say, because they can't change their world, but, we can! That's why we have CAW! :rolleyes:
Back to top