I played the Grunts this session, Buck specifically.

Buck got promoted from Lvl 6 to Lvl 8 in the Law career, but now doesn’t have any interest in learning more skills. So, that might be as far as he goes in his career.

Tommy transitioned to a toddler, just as Jill gave birth to a green-skinned girl called Luna. General Buzz is probably rolling in his grave. Tommy was taught all of his toddler skills.

Buck proposed to Jill in front of a toilet; the epitome of romance.

They got married on Saturday after Buck came home from work. I got a little too excited with the decorating…

The wedding overall was chaotic. Too many sims were invited, so the lot kept lagging, and Jenny and Lilith weren’t getting on, nor were Lazlo and his niece, Venus; the latter pair got into a dust cloud fight and now consider each other enemies… Tank, Ripp, and Johnny behaved themselves for a change, though that may be because there was too many sims keeping them occupied.

Shortly after the wedding, Luna aged to a toddler and was promptly taught her toddler skills. Tommy transitioned to a child on Sunday.

I had a lot of this session. Here are the wedding pictures: I was bothered to decorate this time. It's not the best, but I'm proud of it at the moment. When a game is predictable, it's boring.
That goes for any medium that isn't life.
That's why The Sims 2 is my favourite sims game.
It has elements of unpredictability and everything feels more involved.
The Sims 4 is another story altogether...
Peace 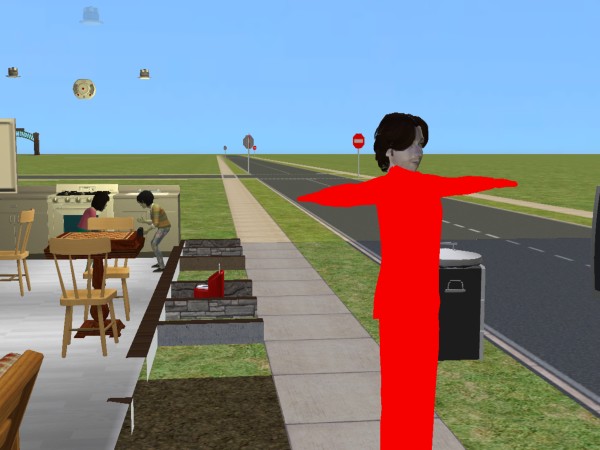 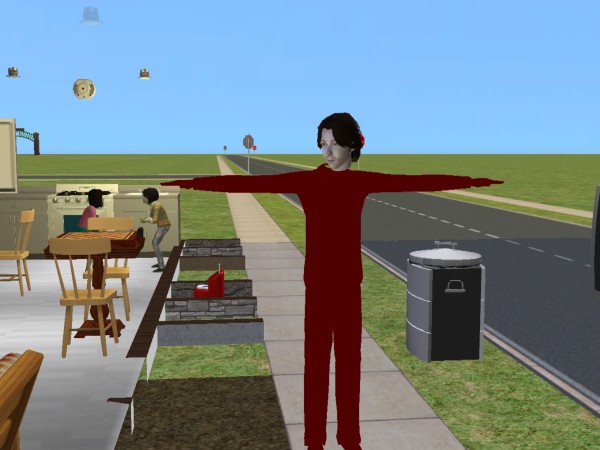 My Graphics card is absolutely terrible.
Have you ever walked into a room & forgot why you went in there?
What if God is playing The Sims & he just cancelled your action.
Adopt-a-Sim My Creations My Tumblr
bloodstained_black_lace
Lab Assistant
#6328

If you are, get this set up: https://www.youtube.com/watch?v=-0i...TheJessaChannel

Do what she says to do, but especially, the EmptyStanbyList thing.
They should use The Sims 2 in psychology....it could work wonders.
Peace

No, Windows 7
Have you ever walked into a room & forgot why you went in there?
What if God is playing The Sims & he just cancelled your action.
Adopt-a-Sim My Creations My Tumblr
BlueAlien
Scholar
#6330

In Crystal Springs, the construction crew spent their day off at King's Gardens. Unfortunately, a wicked witch showed up and released a load of roaches, which Mark insisted on stomping. Later that evening, he came down with the flu, and now the entire household has it. With winter approaching, they had hoped to get the shell of another house ready before the snow put a stop to outdoor work, but the whole lot of them are off sick and keep re-infecting each other!
Back to top