Appaloosa Plains Reloaded
Hey everyone!
I thought I'd share with you all a project I've slowly been working on for two years now.
Eight years, after the release of The Sims 3 Pets and Appaloosa Plains, I decided to update the world to my liking with more lots and game features from the other expansion packs. I still have more work to do, but wanted to finally share my progress, because I feel like it's starting to come together enough to show off.

I've redone the downtown area, removing some of the old lots, and replacing them with high rises and a stadium and event center. I removed the cat jungle, as I never used it. City Hall has been redone also, as well as the school, and the field behind it is now functional.

I created a more dense neighborhood, and added parking lots, the college book store, the bot workshop, and the "sonic".
In the farming area, I've made each farm purchasable so the residents of the farm houses will be able to purchase the farm next to their house for use.
I've also added in a science facility, a fairy village, the Vault of Antiquity in the graveyard, and the fortune tellers caravan.
The "base camp" hotel will allow you to use this world as a vacation destination (with travelers mod), and includes everything you'd need for an adventure in the hotel rooms. It also includes a bar with a dance floor, a gym, saunas, and a pool.

As you can see from the pictures, I've also included, so far, 4 very wonderfully built lots available here from MTS into the world.
Tudor Acres Equestrian Club by cutsocks
The Gentle Glow by alverdine
The Hanging Library by BGatot
Appaloosa Plains Nursing and Apartment Homes by Yogi-Tea

I am still working on remodeling all of the original houses that I haven't deleted, as well as adding in a salon/tattoo parlor, a laundry mat, and a tanning salon. I'm not so much looking for criticism, as much as I am ideas for what else could be added. Yes, the hotel is a big ugly white building right now, but I don't know what color scheme to paint it.

I love Appaloosa Plains, it's always my go-to EA world, but I just felt like it needed more. And now that all the expansions are out, I thought it'd be fun to add as much of the other game features as I could. I know I still need to add more decorations and fill in empty yard space on some lots, like City Hall, as well as edit the terrain paint a bit more in some areas.

Anyway, on to pictures. I hope you enjoy!

Will you be making this world available for others to download? I think its a beautiful world!
RylandHomes Today I am releasing this world. I've done as much as I think I will do to it for now. Who knows, I may update it again later.
I've attached the world to install, as well as the save file. Everything built in the world didn't use much CC if any, and if it did, the game with replace any such object with something else that would work. I also used many store items, the Indian cas and buy set, and some others that, as long as you have a lot of the store content from EA, you should be fine. The world was built on patch 1.67 with all expansions and packs.

The sims in the save file is what took most of the cc. I will link the cc I know I used mostly. Any missing CC I'd assume the game would replace with something else. I used many sliders, so if you have sliders for CAS, then don't worry. Otherwise, I think the sims will all appear as I made them as long as they aren't edited in CAS again...?

CC I Know I used:
-Disentangled Part 1 & 2
-closet
-armpit hair
-these ear gauges and slider
-height
-shower tub
-all of these foux window walls by Solny at TSR

I recommend getting these mods too:
- Realistic Clouds by Nilxis
- Kinky World from Lovers Lab
- Male anatomy mods by cmar
- XCAS by cmar
- NRaas Mods (excluding Master Controller as is not compatible with Kinky World)
- LadyFrontbum M ND Naughty Skins 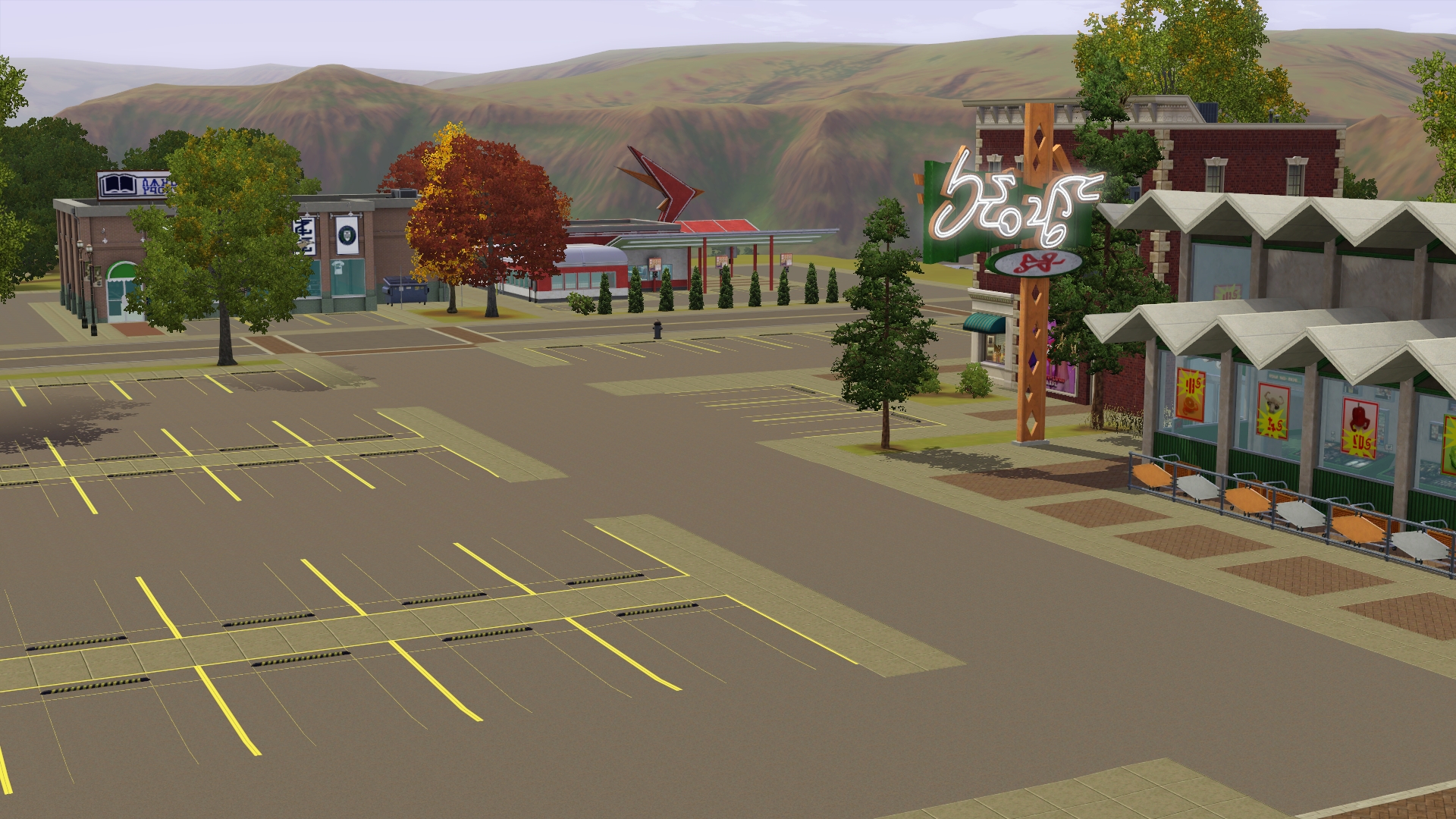 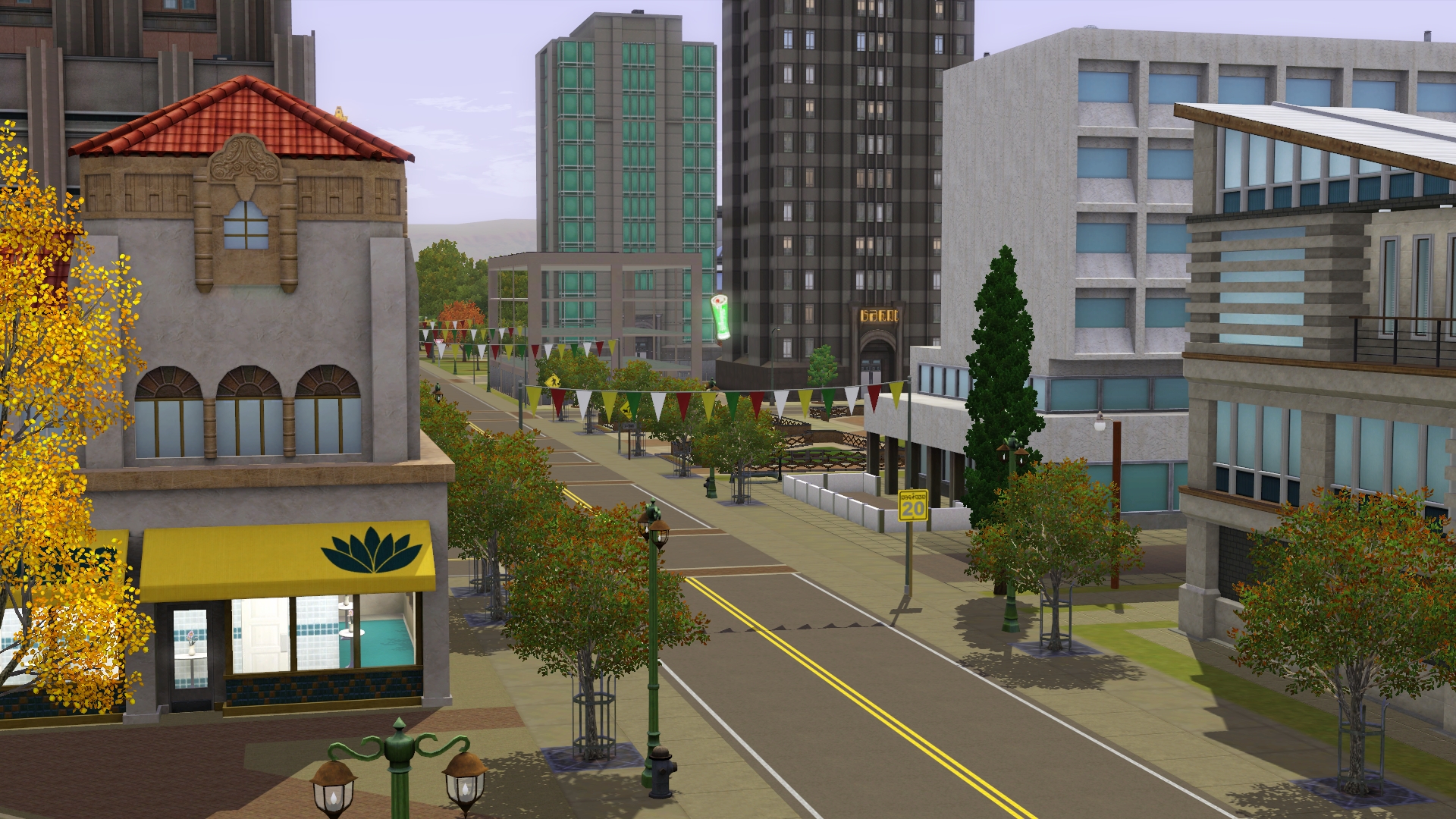 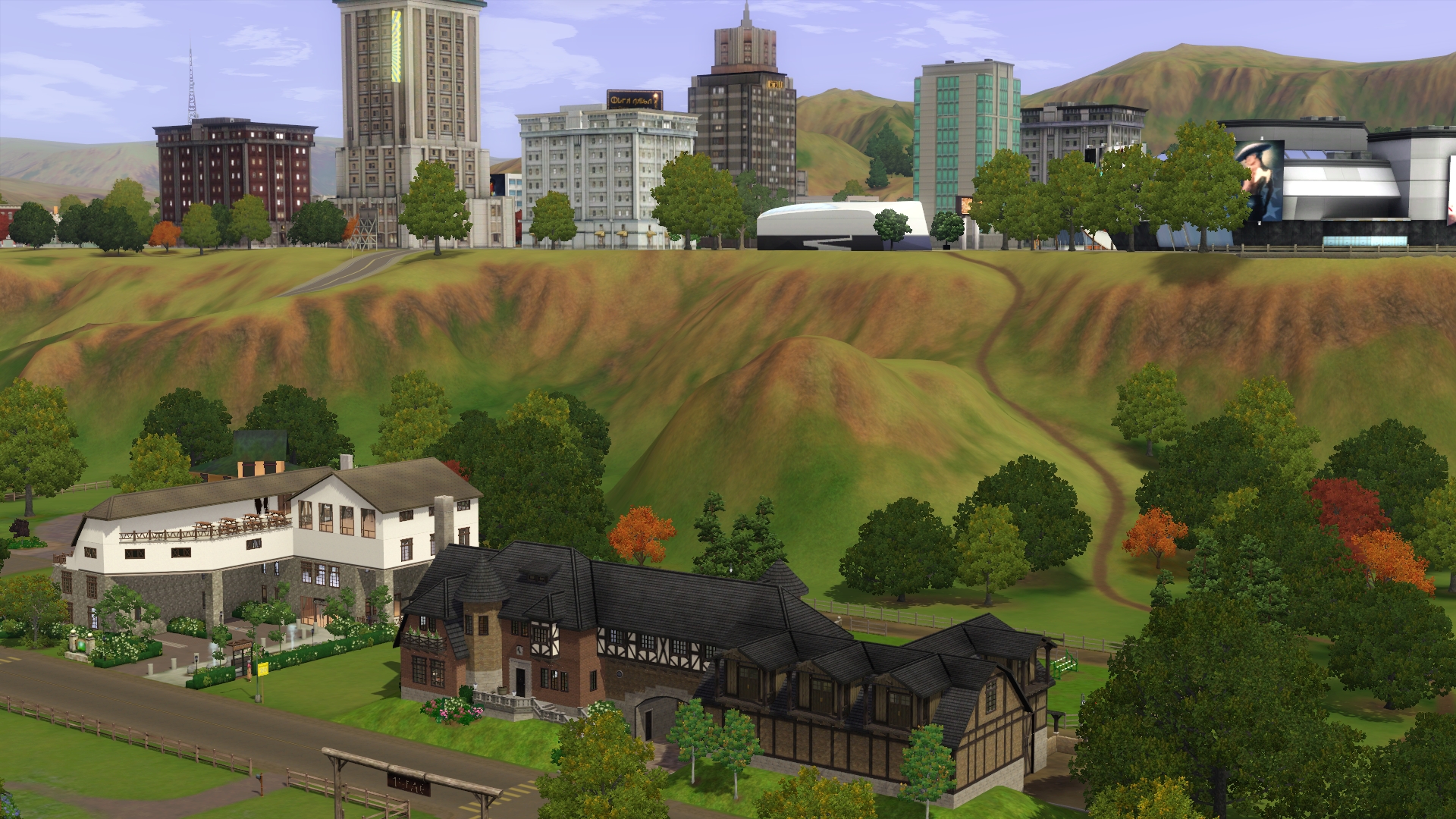 This is awesome. Thank you!
Echo Weaver's Simblr: http://echoweaver.tumblr.com/
A portrait in stubbornness - Playing the same legacy since 2009
Sample a Brave Legacy: http://sims3sample.illation.net
echoweaver

So, are the lots you lined to in the first post included in the world file? It looks like the equestrian center, which is gorgeous btw, uses some cc that I'd want to download.
Echo Weaver's Simblr: http://echoweaver.tumblr.com/
A portrait in stubbornness - Playing the same legacy since 2009
Sample a Brave Legacy: http://sims3sample.illation.net
Mandelyn
Field Researcher
#6

I believe more than just Master Controller is incompatible with Kinky World, alot of NRass mods are incompatible with it. Does this world require KW because I know I refuse to use that mod as it breaks games so downloading a world that has it as a requirement sadly is not something I will download even though it is a lovely looking world.
RylandHomes

Quote:
The lots listed in the original posts are the only lots I added. Might want to check out those links to see if they require any cc.
RylandHomes - Dorian Lard
Back to top