Common Threads - The "Look at This Awesome Thing I Found!" thread

I did try to quote the original source and it works for me, not sure what happened. It's from https://withlovefromsimtown.tumblr.com/ and if that don't work use google to search for withlovefromsimtown
LFact
Instructor
#2204

At Plumbob Keep, individual market vendors sets of items used for Sun & Moons' sets.
You must have the sets indicated to have them function properly
Market Markup
Receptacle Refugee & Resident Polar Bear
"Get out of my way, young'un, I'm a ninja!"
My downloads of various stuff: https://www.mediafire.com/#myfiles (including funerals!)
Phantomknight

Quote:
This was a really cool find; thanks LFact! Quoting cuz it was the last on the page and I don't want it to get forgotten.

It's that point in my day when I really need to eat dinner but I just keep finding more things to download...

Plus I don't think this was posted: eddysims' Better Bubbles - Headline Texture Replacement, since I know there's a bunch of simmers who like UI mods/updates.

And then I missed a ton of stuff from MDP (except that sweet military jacket I posted about a page back. I got that one.

Just turn on your ad blocker and go browsing, then turn it off when you're ready to download.

...I was going to post some hairs, too, but I think this is enough for now.

Cutupuss has a new neighborhood out. "Euripides Bay" is inspired by Euripides' play "The Trojan Women".

You know how you play your game, see some cc is missing, go into your downloads folder only to discover the cc isn't installed? Yeah, I had one of those. All my custom easels (mostly by Veranka) were missing. I thought that maybe they just weren't enabled for community lots, since I've been building lately. But no. Turns out I removed them to add DrewInTheSky's Ultimate Easel Edition, but went, 'eh, this is a big set, I'll install it later' and then never installed the thing.

Found some lights that are deco but look like functional lights !
How awesome is that ?
I know, I know -- they've been around for a long time--- but I'd DL'd two lots called "Grungy Shack" and also "168 Hawthorne Rd." by (Inertia (?) ) from the Grunge Database.
And they had these Christmas lights on the wall, a string of colored bulbs.
WDS Christmas lights ; they're designed with a 'glow' behind them that make them look like they're "on".

Found them in the WDS section of PMBD in the WDS/Deco/Bedroom/Dazzlin' Dorm.
I am thinking they're lower poly than functional string lights ?
" Inama Nushif "
Diovanlestat
Forum Resident

There are a few Sims 3 things I envy and wish we could have in Sims 2. These Simlife Goggles are ones that I've wished we could have, and now we do, with added traits to help autonomy. Now if only someone could convert all the University machines, especially the science stuff, I'd be very grateful.

And for more Sims 3 inspiration, you can now have your own Bridgeport Junkyard in Sims 2.
FranH

There be dragons at Plumbob Keep!

I love dragons. That project was really well thought out and a lot of detail and love went into the dragons. It to me is like the discovery of a new pet. Now I wonder if they can breathe fire?

Kudos to the dragon project creators over at Plumbob Keep. I've always wanted my very own dragon for a pet.
LFact
Instructor
#2213

Not Sims 2, but..... for fun: https://www.youtube.com/watch?v=TpqtW3eDQC0
Phantomknight

ETA: I knew I forgot something--the giant overhaul of Maxis couches. If you ever wanted a completer set for a Maxis couch or armchair, this set is for you: https://jacobaoconnor.co.vu/post/17...aul-all-eps-sps
"May the sunlight find you, thy days be long, thy winters kind, thy roots be strong." -Grand Oak Tree, DAO

Quote:
Thank you! I was so sick of having to search for each completer set separately. This is a huge help.
yavannatw

I was about to do a WCIF for jewellery sets (preferably modern) when I found this page: http://hat-plays-sims.dreamwidth.org/52974.html.
Although more medieval/renaissance, some will do nicely, or is at least less ostentacious that my current medieval sets. I love coming across cc that makes me go OMG.
Diovanlestat
Forum Resident

Children and Teen Townies Always Visit Community Lots I know that this is old and everyone has got it, but I'm so happy to have found it, I just got to share. I use Phaenoh's "Let Kids Be Kids" with it's school vacation and all summer long my kids have been so lonely cause there's no little one's around. Pity summer is over now, but they can play with other's during Winter weekends.
RoxEllen1965

Two new horizons converted from TS4 by Tony Veis. One from Strangerville and one from Windenburg. These use Greatcheesecakepersona's newer mesh with straight sides. This allows the horizons to show buttes and buildings without the distortion that the old horizons caused.

I took the attached screenshots from within inhabited lots.

I found this, for posebox aficionados! And look! With this posebox, you can LINE UP ROMANTIC INTERACTIONS FOR SHORTER SIMS! It's fantastic.
You can call me Diddy (or Eve, if you want to go by my real name) :)
My Simblr is Forever-Evenfall. Come and join me there for a chat!
You can also find me on the MTS or PBK Discord servers under the name 'Evenfall'.
Want to know the latest news in Carregffynon? Click here!
LFact
Instructor
#2221

So I found this video by Marticore on youtube. My wig is now gone, it was last seen with Bella Goth.
Pideli

Quote:
Finally I can break the neck of my sims. 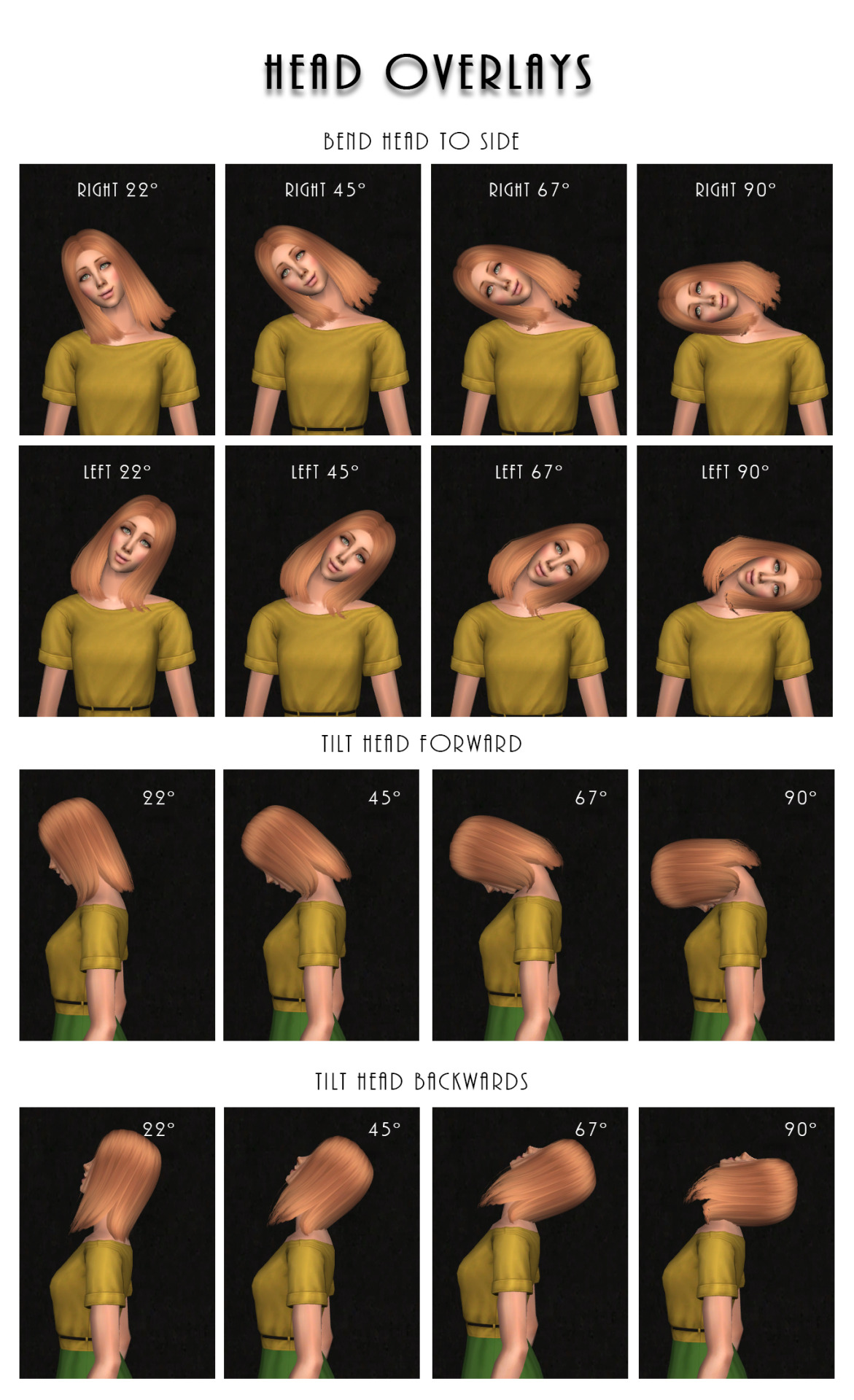 Quote:
I was watching the toddler video and I didn't realised I still had my music on - so I watched the entire video with "Dearly Beloved" from KH playing, it fit perfectly. I was laughing so much when I realised it wasn't in the video lol to be fair, I hate toddler so much in the game that I'll try this tutorial at some point.
Simblr (TS2 Only)
Downloads
Maxis Hoods Conversions
Pleasantview Family Tree
TS1 to TS2 Database
Pideli

You can download toddler beds to get rid of the screaming. And store tons of smart milk in their inventory. Suddenly they're low maintenance! I hated toddlers until I started doing that.
Omnia - Fantasy / Mythological / Medieval Hood
Ephemera MoreColorful - SimpleSkin Recolors
Back to top