I'll start mine with the exploration and colonization of the New World aka North America in the 16th and 17th centuries and move into the modern age with the game starting as a New World colony established with settlers coming from Europe to escape from the grinding poverty many of them faced in the old countries back then.I've got modfied rules I'll be following on a Wordpad document I wrote myself.My dark age stage would be the late 17th century witch trials compared to the real Salem witch trials in the late 17th century in the real history.
TadOlson's Blog
lissione
Test Subject
#3127

So I recently started out this challenge and I really like it! I've noticed thought that my Neanderthals are getting RICH from selling fish. Especially the ones with PlantSims. And I don't bother do any farming since it doesn't give as much money as fishing. Like one family has like 20.000 simoleons right now and I haven't even sold off all of it yet.
Is it the same for you guys?
TadOlson

I've had to do some work preparing for this and I'm combining it with an apcalypse challenge so most of my sims start with very limited funds and I need a boarding house for those and others arriving too late to settle on their own homestead.Mine starts in 1520 which is exploration and colonization of Europeans in the New World starting in the spring of 1520 as the Turkish wars were ending in Europe and they were facing a major economic collapse from the wars.
TadOlson's Blog
Frogsnack

Hey guys! It's been forever but I've been able to get back into playing my challenge again, and have new episodes out of the Sims 3 version Roman Era- playing 240+ sims is getting crazy, I'm going to have to limit babies or kill more of them off (not enough die in TS3 in this challenge!

Here's the recent video;
https://www.youtube.com/watch?v=nxP7jkhJMHs
I traced my genealogies also and it turns out there could be a multidirectional battle for the throne when the kids from this gen age up- I have three possible claimants, all were disqualified at one point or another and once their kids are big enough I'm planning a bit of a clan war. But we'll see! Basically the eldest Emporer child to age up in gen 5 was female, her next rival was darker skin tone, and there is a third (playboy) option if those first two can be declared illegitimate. I'm not sure how to go about it, but I may have their kids all perform in some sort of tournament. Don't have horses in town yet, but they could play a round of chess, spar 3x, and then actually fight and the loser out of three is killed? All males of that family killed as well? What do you all think?

Yafeu is the legitimate heir but he is not pale enough, Lindsay became Emperor/ess as a result (or you could look at is as a regency until the next heir in line was old enough to take over (Dequan)). Basically the birth order is Yafeu > Lindsay > Dequan, but Dequan can't settle down and has the romance lifetime wish, so would make a horrible leader. Lindsay's been doig the job already and lives in the best mansion with the most servants etc, and Yafeu doesn't want to fight but I'm thinking their kids might? Dequan just has a daughter though...

I've got some new content to install before making final prepartations to go live with this in my new colony of Riverdale in the New World in 1520.
TadOlson's Blog
marulam
Test Subject
#3131

I just start my Roman era. When I learn how to post picture, I will show you my progress.
enebya
Field Researcher
#3132

If you click on "go advanced" and then scroll down, you can upload pictures directly to your message. Then click "copy image Tag" and insert where you want it to display.
letitgo1776
Lab Assistant

(Note: The richest household will become to emperor, regardless of skin color.)
letitgo1776
Lab Assistant 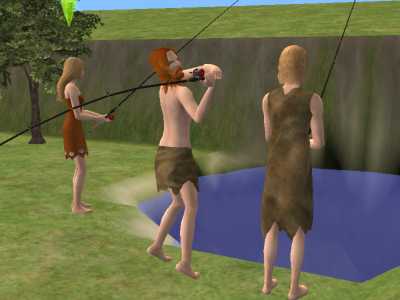 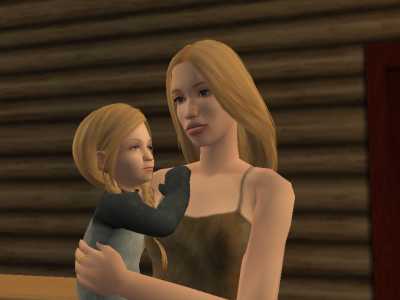 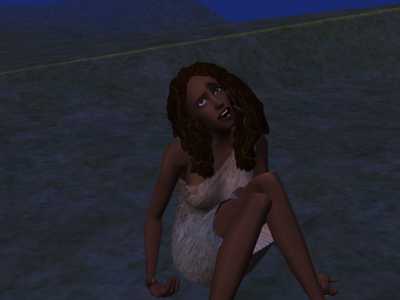 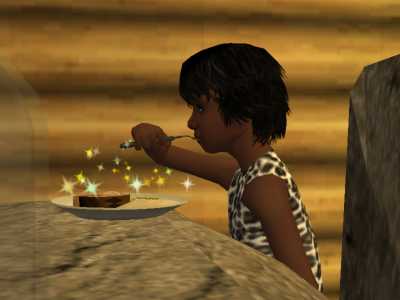 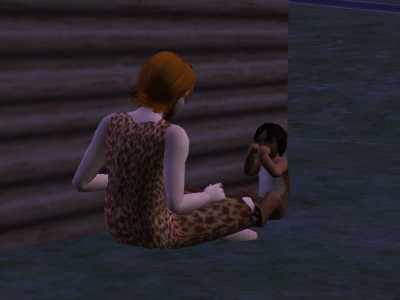 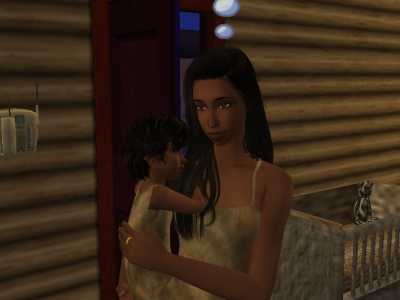 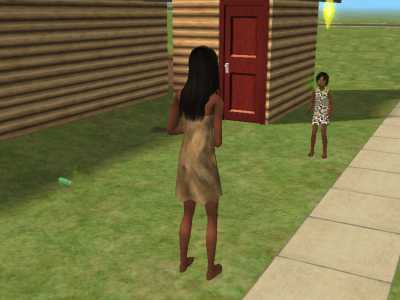 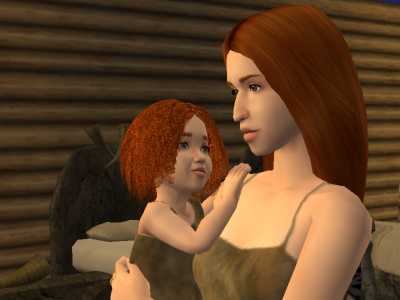 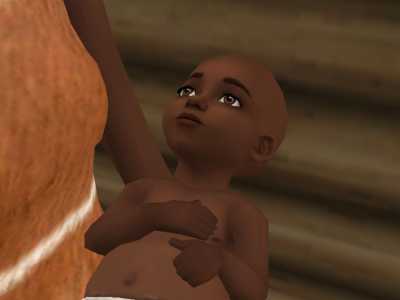 @letitgo1776 -Great pictures!I still have to set my town up for mine starting with exploration and colonization and the settlement is to start in 1520 with the first couple of colonists coming from a war-torn Europe to settle in the New World.
I've managed to get most of the content I'll need into my game and can start setting up Riverdale.It means that I'll ve making sure basics are on both lots as one is the service center lot and the other is a homestead for my couple.There can be a new couple moving in each spring as they'll need that extra time to get settled in and begin building a home on their lot.
TadOlson's Blog
letitgo1776
Lab Assistant

That seems very similar to how you play The Sims 3 on Sims Forums. I guess you’ve established your play style!
TadOlson

@letitgo1776 -I just filled my TS2 towns up in the past and found it confusing and kept losing track of families resulting in my abandoning the town eventually.I also found that playing TS3 that way worked best and avoided many of the issues that could eventually break a save.

I've been into Riverdale and begun to set my TOT challenge town up by flattening the two lots already placed.I've also got the dresser on the homestead lot.
TadOlson's Blog
marulam
Test Subject
#3138 I managed to get a washroom on my service center and a sims crossing sign on the residence in my TOT town.
TadOlson's Blog
marulam
Test Subject
#3140 I just wanted to do something random, but still similar, with just 3 couples, but I resurrected a woman because I needed her to have 2 children like the others. Because I wanted to start it by having babies for each couple.
Back to top