I discovered that you can quickly delete such foundations corners: 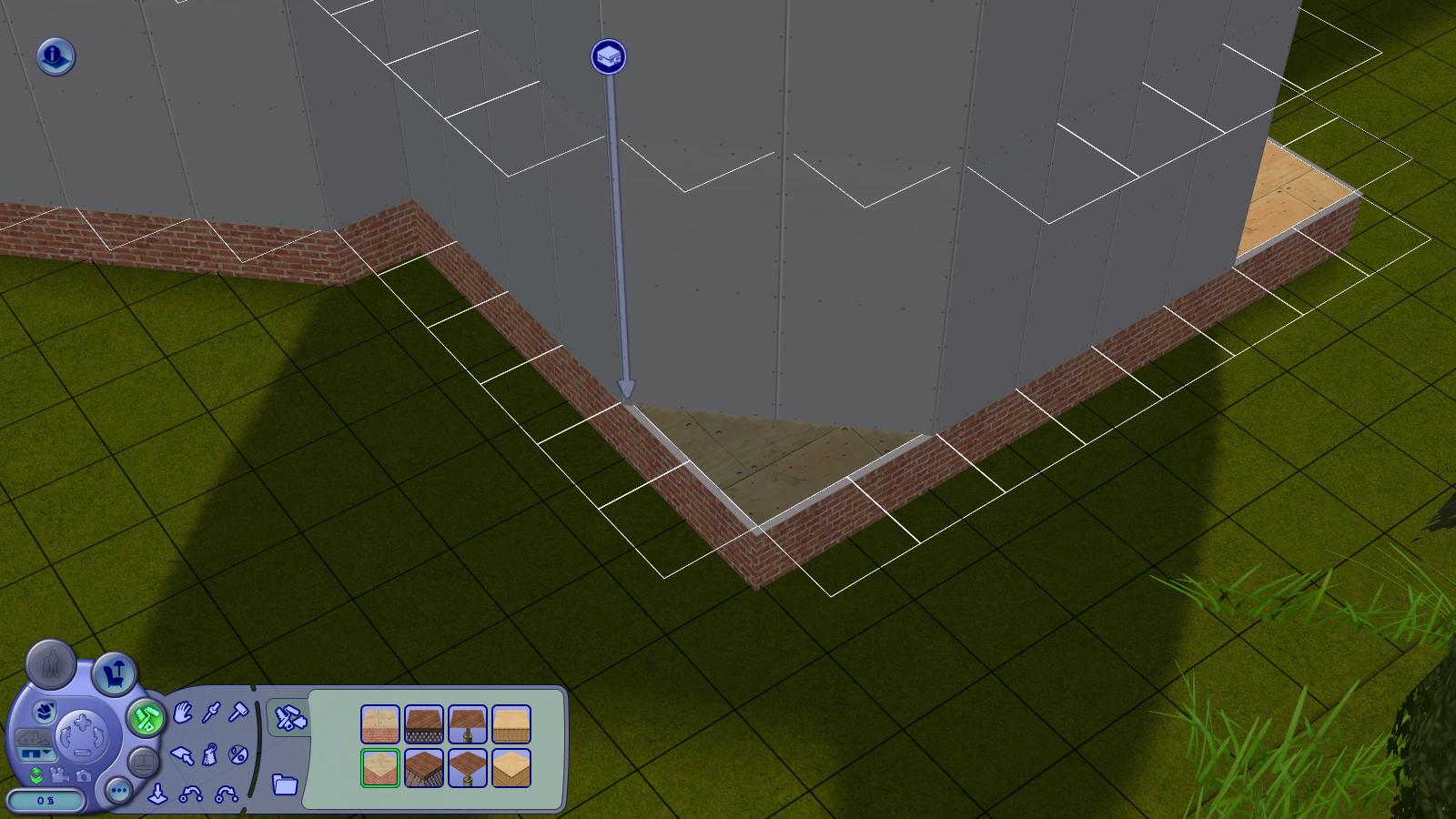 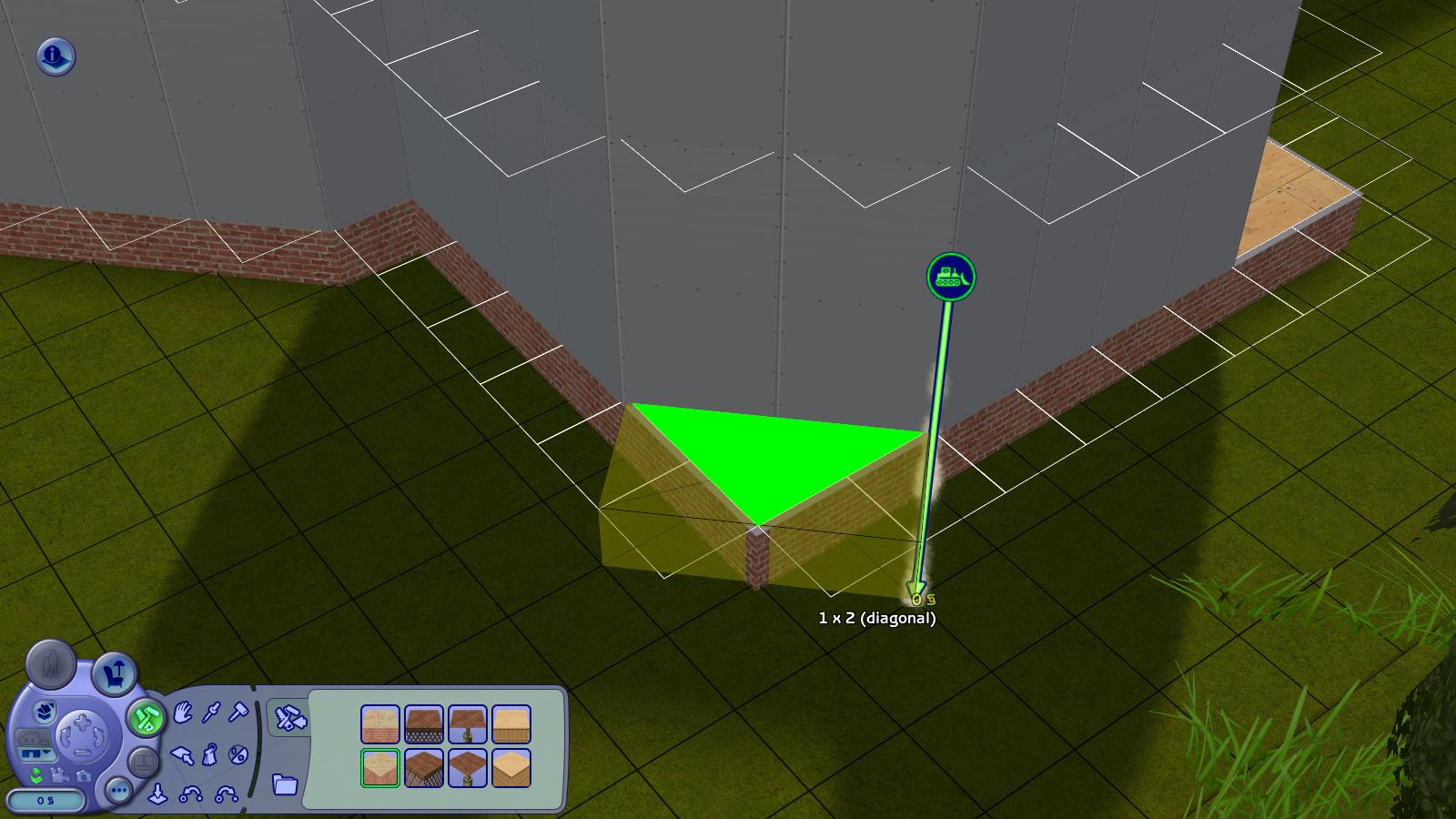 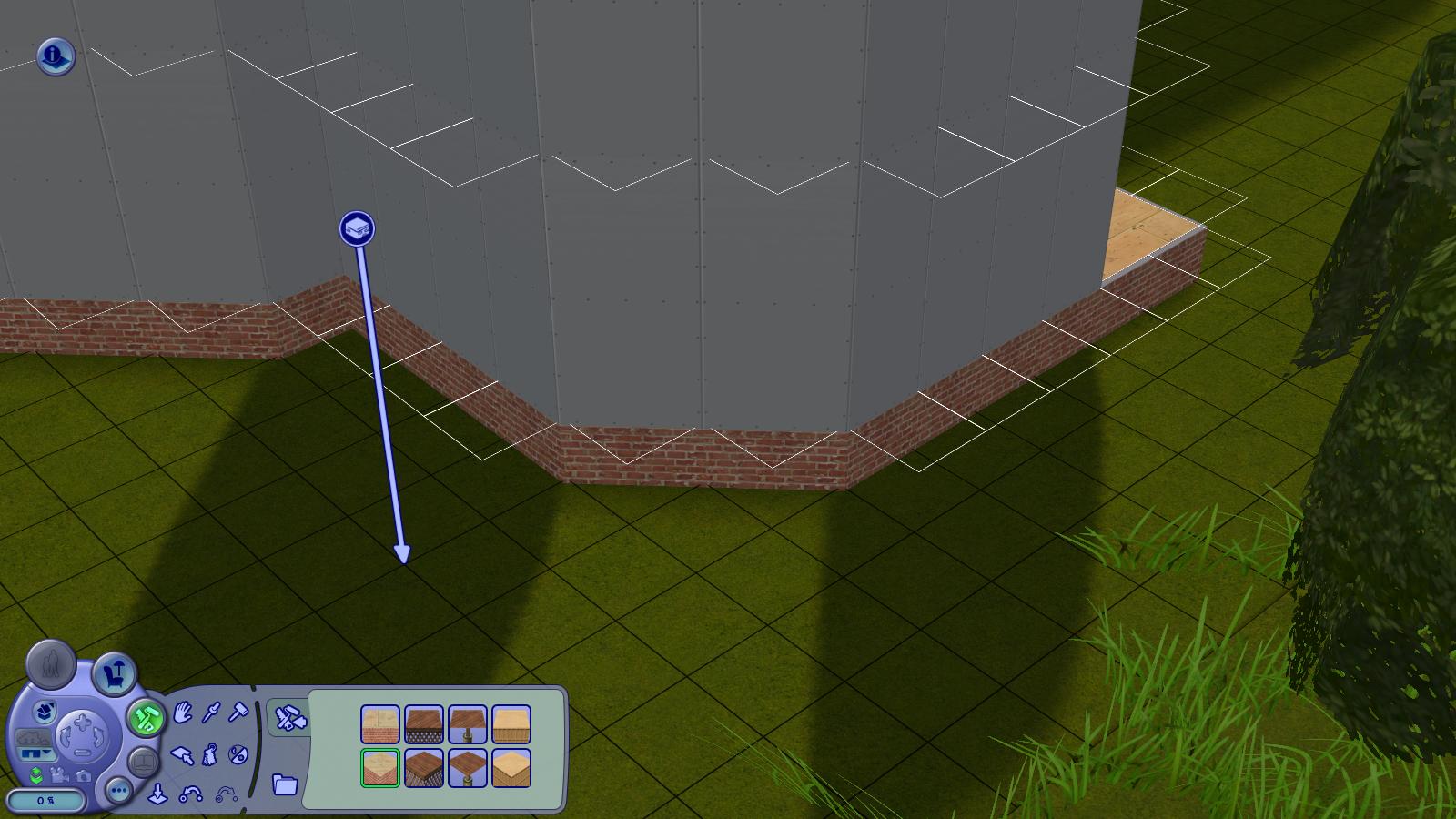 Ok, this is both embarrassing and thrilling - you can use M to place objects on different areas of the counter! Oh, the clutter I will clut!
Pideli

So THAT'S how they did it on the gwrych lots! I couldn't figure it out. I always use OMSPs. (Needed sometimes anyway.)
MasterBoy269
Lab Assistant
#6829

While I was playing ISBI Challenge, husband dying and bathing himself, torcholder was takimg care for one toddler, and I saw that: Butler has learned older toddler to use the potty! Reason more to love butlers!
Pideli

Is this supposed to be the sim-version of a bible (on top)? I'd say yes but that could be bias (see my username above)
Could as likely be the part of a multiple book set that you always misplace. Hypothetical example: Dr Vu's Health Care Tips Volume 6.

Also if that was the front (given how it's title is arranged) then it would open right to left, due to the seam being on the right and the writing being that direction.

Unless simone put the cover on upside down, or it was the back page and the book is facing down.

I'm thinking about this too much aren't I?
inspiredzone

The simlish font doesn't translate (ends -LS), so no, but you can pretend/believe whatever you want

totally Dr Vu's Health Care tips Volume 6 then, Now if only I could find the other 5.
it's nice that they have that level of detail.
SneakyWingPhoenix

Quote:
wall* To clarify, they attempt to fish from an obscured wall that's facing the pond, from the house.
P.S. Sorry for my bad english.
SparkySays

When I sent a Romance sim over to flirt with somebody new, he swaggered! I don't think I'd seen that before, and it was hilarious.
terula8
Forum Resident
#6836

I discovered a method for making all the adorable pushchairs and prams and things useful!

My sims can't push their infants, but I do have the toddlers-on-community-lots mod. It occurred to me that these non-pushable pushchairs are SUPER useful for this. I put one in the proud parent's inventory (whichever parent is taking the munchkin shopping), and when they get to the community lot, before baby can make their way to god knows where and start pestering strangers on the street for attention, I yank the pushchair out of inventory, plunk it down and have mum or dad insert the infant. Then, using moveobjects, I can move the pushchair with the baby in it to whichever bit of the shop mum or dad needs to be in to get their shopping done.

Baby remains contained, gurgling and cooing, or raging like a tiny rain monster - just like in real life - while mum or dad shops in peace. And, like in real life, the damn thing takes up space and forces every other sim on the lot to go around.

I love this method so much I had to share in case anyone else is like me and prefers for their sim's children to only befriend adults that their parents actually know or that they are related to. I'm ruthlessly protective of my sims' relationship panel, but I want the sproglets to be able to have a life off their home lot too. This solves that problem.

Tried and tested with Erin and Ajay Loner and their adorable tot Savannah. She actually was perfectly happy in her pram, so Ajay was able to get clothes for the whole family (he rolled a want) and I couldn't have been happier.
simsample

I will choose a path that's clear- I will choose free will
-RUSH
***Sims File Share- ask me for a code***
Simpeople and Me Archive- -11Dots Archive- My Sims World Archive
If you are looking for files from old websites the Internet Archive is your best friend.

Sims are happy to live underwater. Once I get my main computer out of the shop, I'm going to download Midge's mermaid stuff and look for some furnishings that look natural under the sea. I suspect this will require another mod for cold days though. 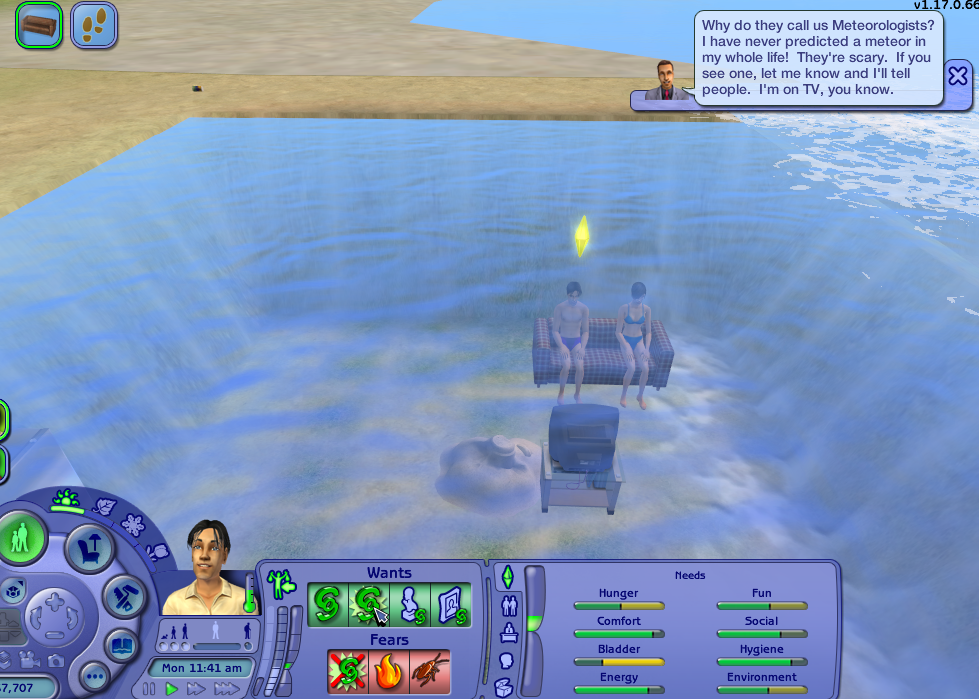 Me ^ (I'm drowning in your puny bad jokes)
P.S. Sorry for my bad english.
omglo
Theorist

I didn't (consciously) make any, but I'm glad you are enjoying yourself lol.
Sunrader

That's very good. I was just going to put one at a table on the sidewalk in front of my new tiny restaurant in build mode, and then leave it there to be used like a high chair when any toddlers come. I like the inventory idea, too, though.
Florentzina

One of my sims threw an anniversary, several the guest used the owner's bath and bed and woke up to leave the lot when the party was over. I've never seen guests sleeping in others houses unless it's a sleepover.

I also use the booster seats from AffinitySims for slightly older kids!
suzymarie64

I wish I could have video taped it, but my sim blew a fart!! First time I have ever seen that. After she ate, she stuck her but out then green fume came out. I first thought it was her hygiene, but it was ok. So funny LOL.
grammapat

Quote:
Yea, funny. Till a Sim who would never do such a thing, DOES it. Or till you've seen it (and the belching) too many times. Then, even if you're 6, it's not funny. I have a mod that stops it.
Namaste
Charity

Why do they do it just after eating and then waft it towards the sims still eating? That's just rude!
grammapat

I'm not sure whether this mod by @Lamare was ever officially released, but I tested it in my game and it was awesome! Have you seen it? Seems like you might enjoy it.
There are two files. I only tried the toddler-restaurant-outing one but it worked so well that I built a whole community lot just so I could have that one high chair in it.

Maxis never made a single hoodie for young adult female sims. Weren't they a thing in the 2000s? Did 2005 university students not wear hoodies? Weren't zip up ones at least a popular thing? What the heck Eaxis?? Oh also I think the Sims 3 probably did university a lot better, with its actual need to study, and it's degree specific objects to use, it actually seems like someone at least talked to students while making it. Also smartphones and social media are just a little more relevant to today but that's actually not important especially since the game is from 2004-2008, so yeah. 3 has tuition, some whiteboards, study groups, and older students, where as 2 doesn't. University students in 2 have it easy, EASY
WowoW it's a badly hidden owo UwU Yeet skeet Idk what I'm doing
Back to top