[Heightmap] Crescent/Half moon heightmap
All files are 16 bits greyscale .pngs, i know they're supposed to be 24 bits, but my CAW always duplicated my heightmaps with that format, i used RawTherapee to get them into that format, but paintNet allows you to save .pngs images in 24 bits format.

There was a "Heightmap sharing thread" i found googling but no one had answered that in 47 months so i guess that's not where to post this. So, I been playing around with CAW with the idea of making an isle with the shape of a half moon, I’ve had this laying around for a while and thought I’d share it with you people, since I’ve been tinkering with it quite a bit, a few "versions" have arisen.

I know it's quite pointless to upload them all, since some have negligible differences, but in case anyone wants to fiddle with them even more, you've got plenty material.

They're mostly the same (except for the patterns), there are a couple of "abysses" in several of them, i don't quite remember how they wound up there, but they are below the intended sea level, so they shouldn't be a problem.

When smoothed with the brush the shores end up quite steep, though flattening them close to the sea line and smoothing them again fixes this, (None of the uploaded versions have low inclination shores).

I'm currently working on a world with this heightmap, but knowing myself I’ll probably abandon it and never finish it, at any rate, i want them out there.

Edit: sorry to post twice, I had forgotten to press the "upload files" button. 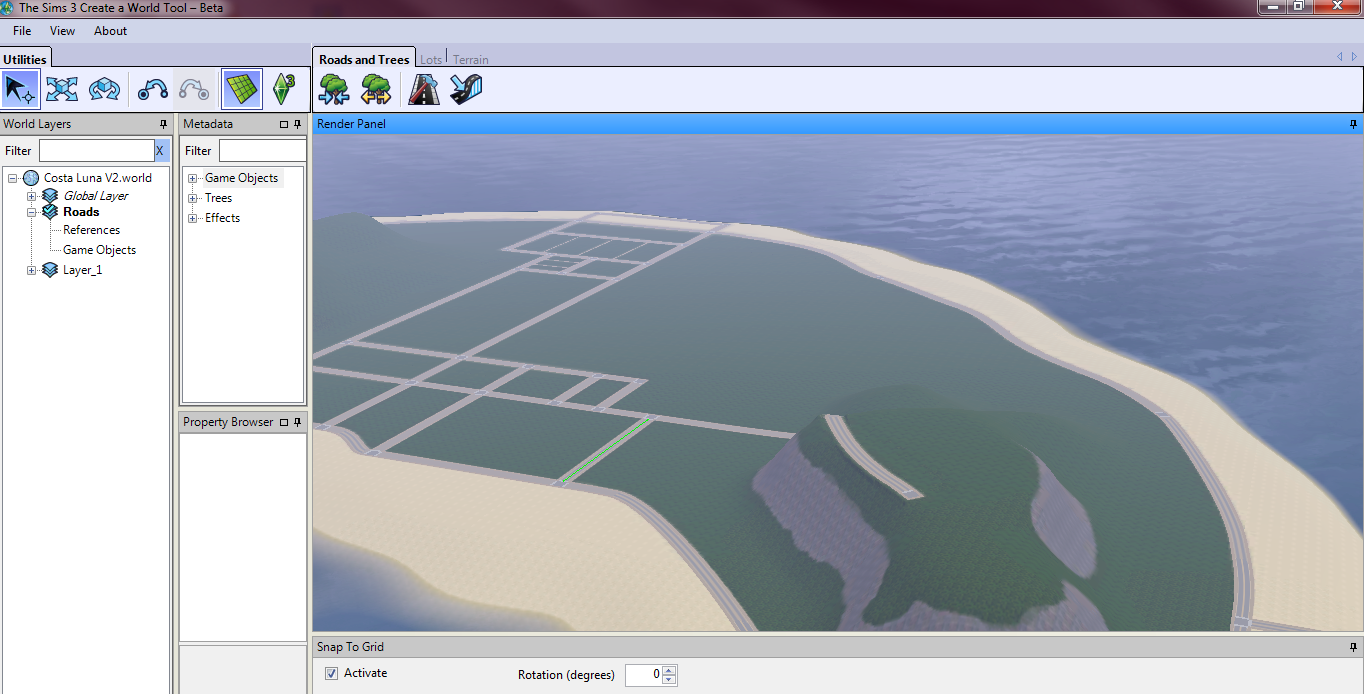 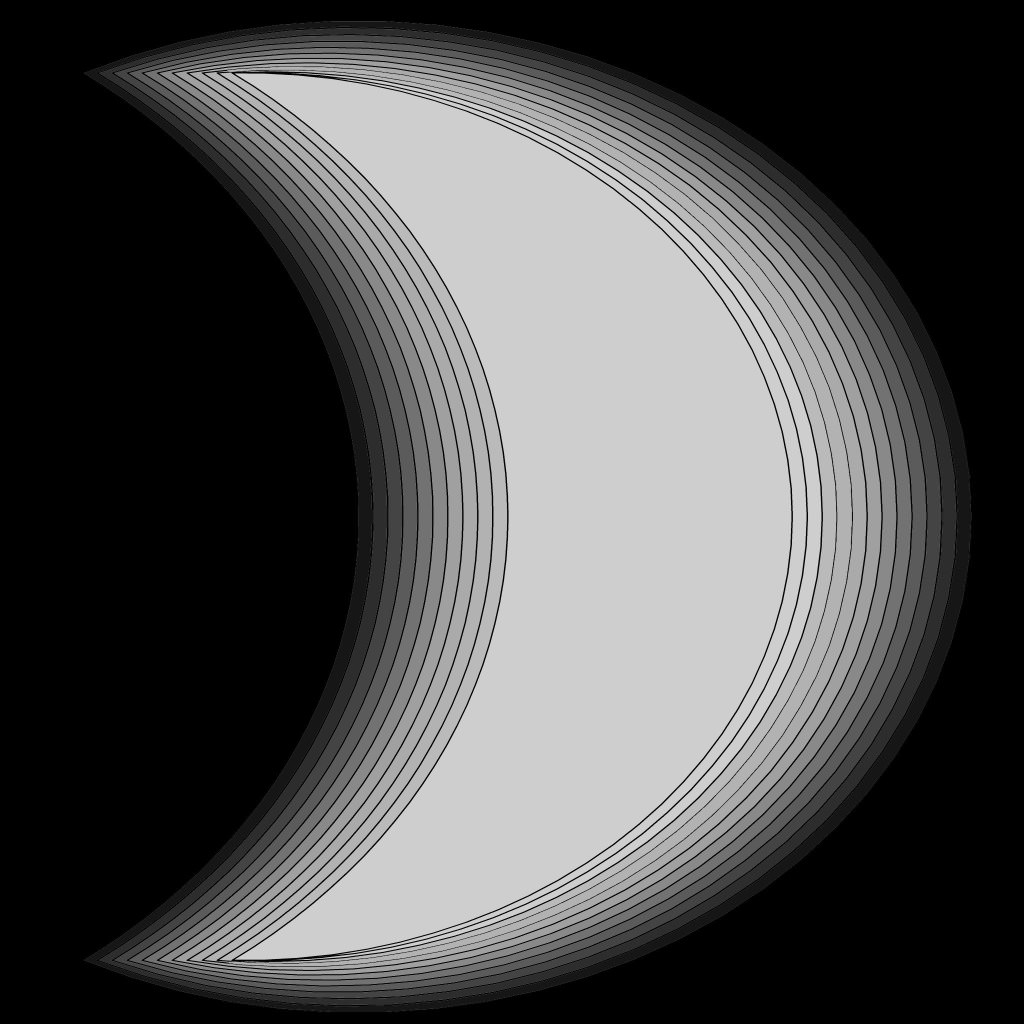 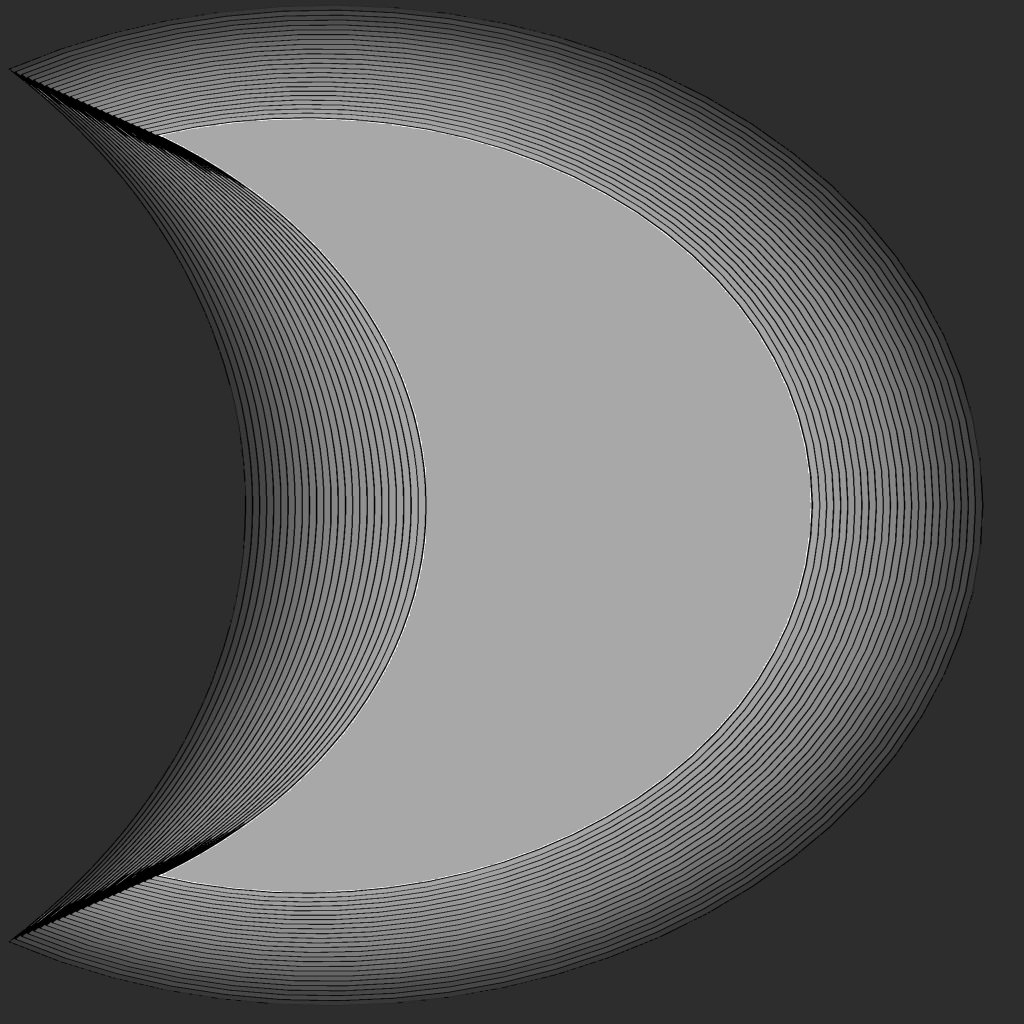 What I did was to use an original EA map as background and applied the new one on top.
My youtube videos: http://www.youtube.com/user/TullaRask?feature=mhum
My blog: www.volvenomtullarask.com
Back to top