Some pictures from all 3 generations of the Redwood family; siblings, cousins and grandparents: 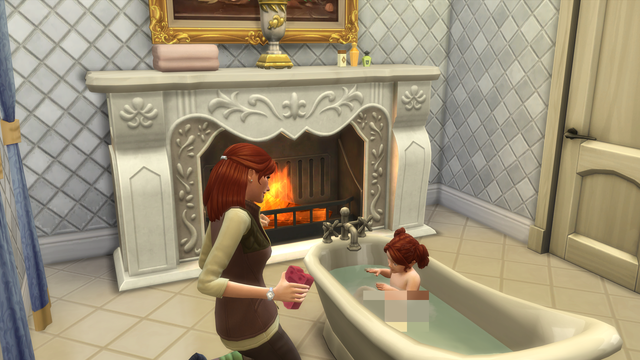 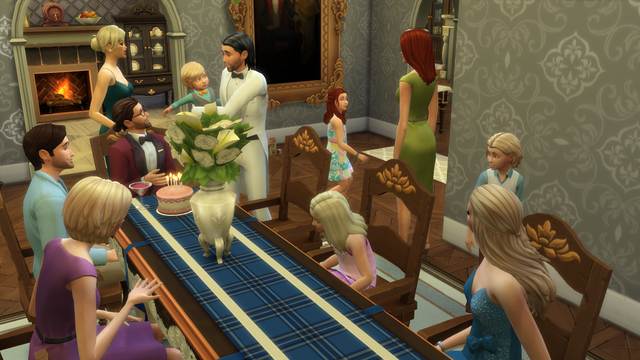 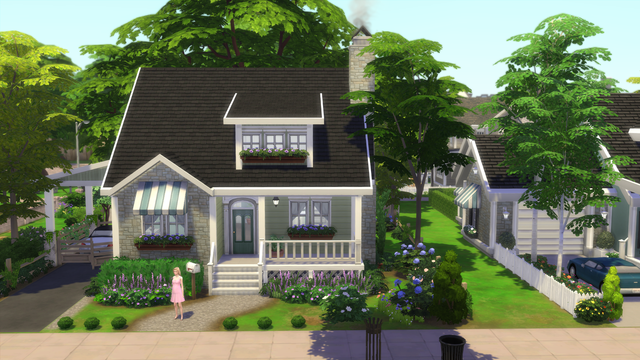 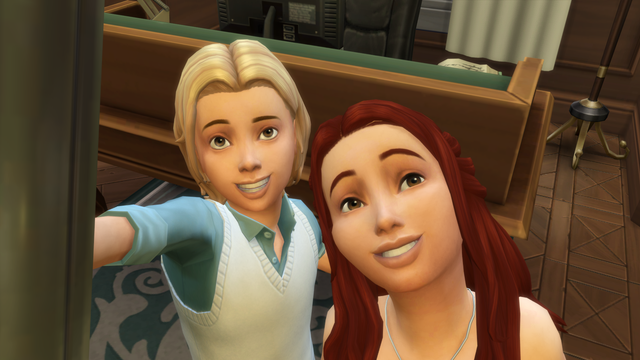 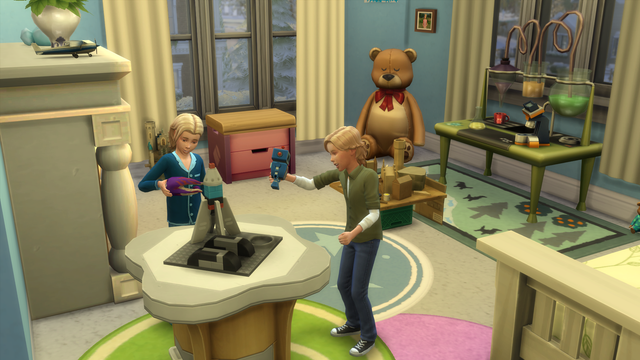 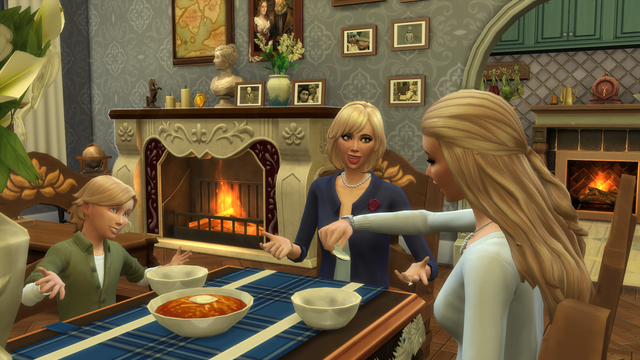 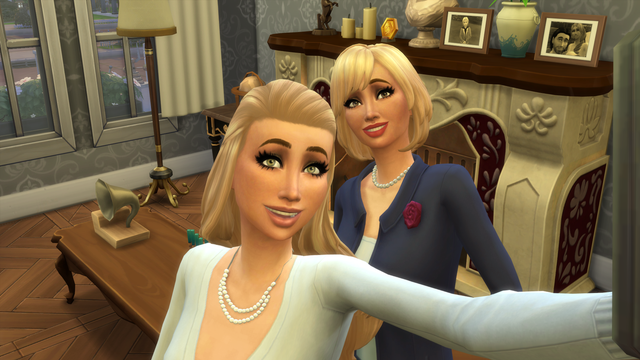 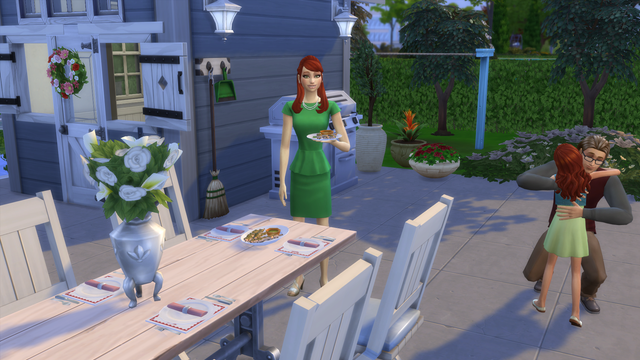 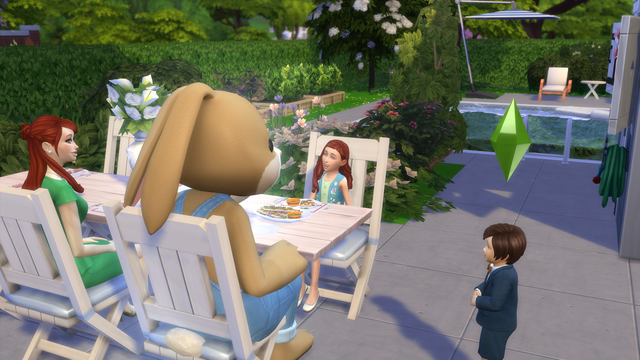 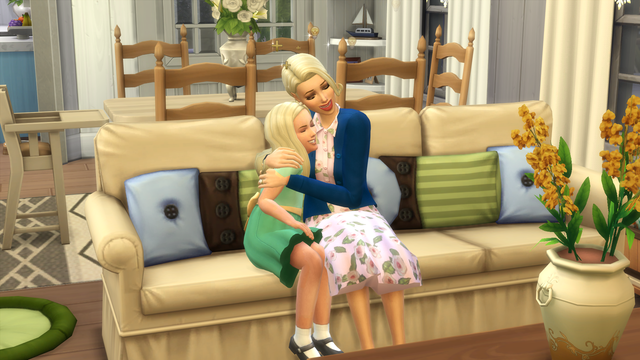 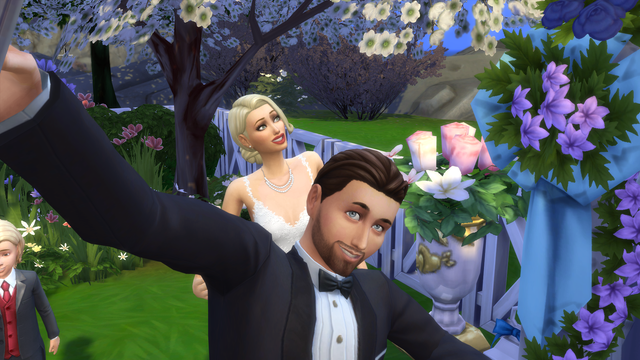 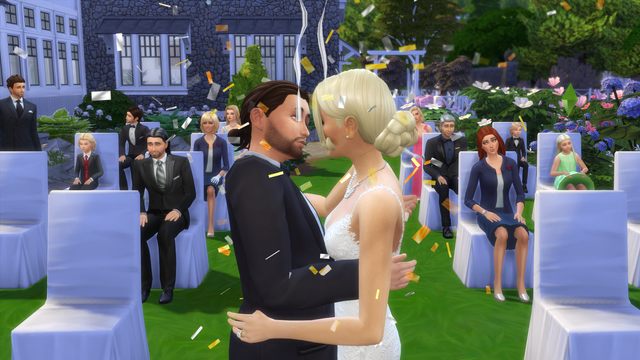 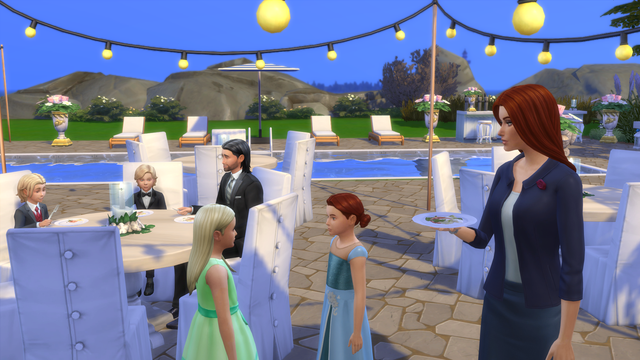 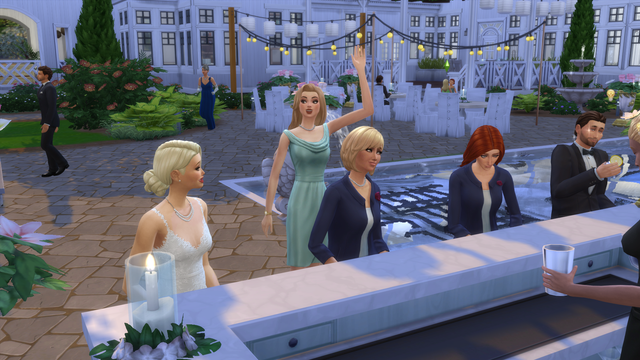 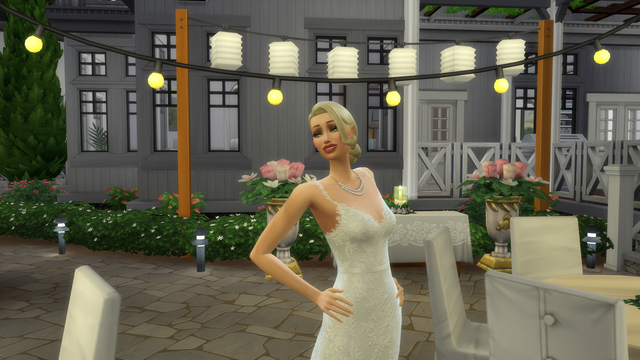 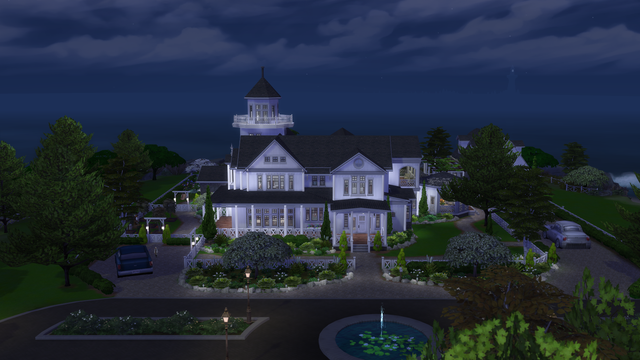 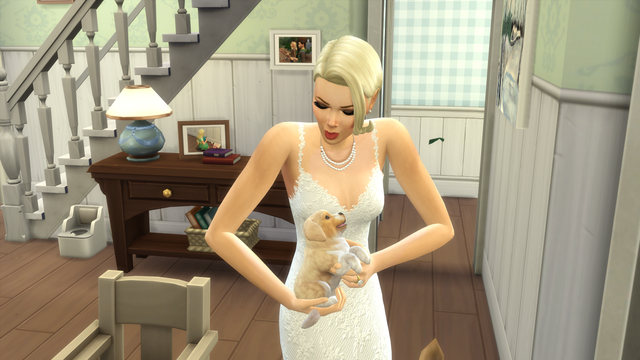 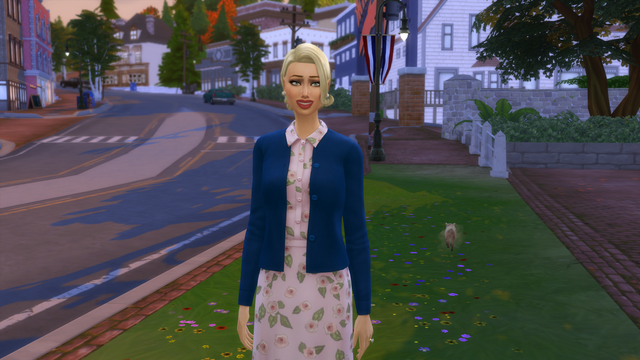 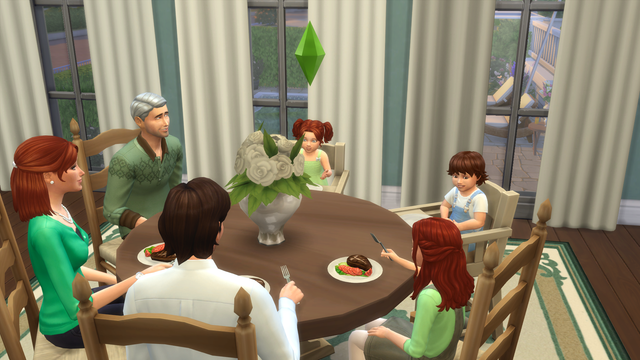 Love playing this family; started off with 2 sims and now there's 8 grandchildren.

Can't really do a traditional family portrait, trying to wrangle this many sims is an exercise in frustration!
So I made a sort of gallery wall of my sim and all his children 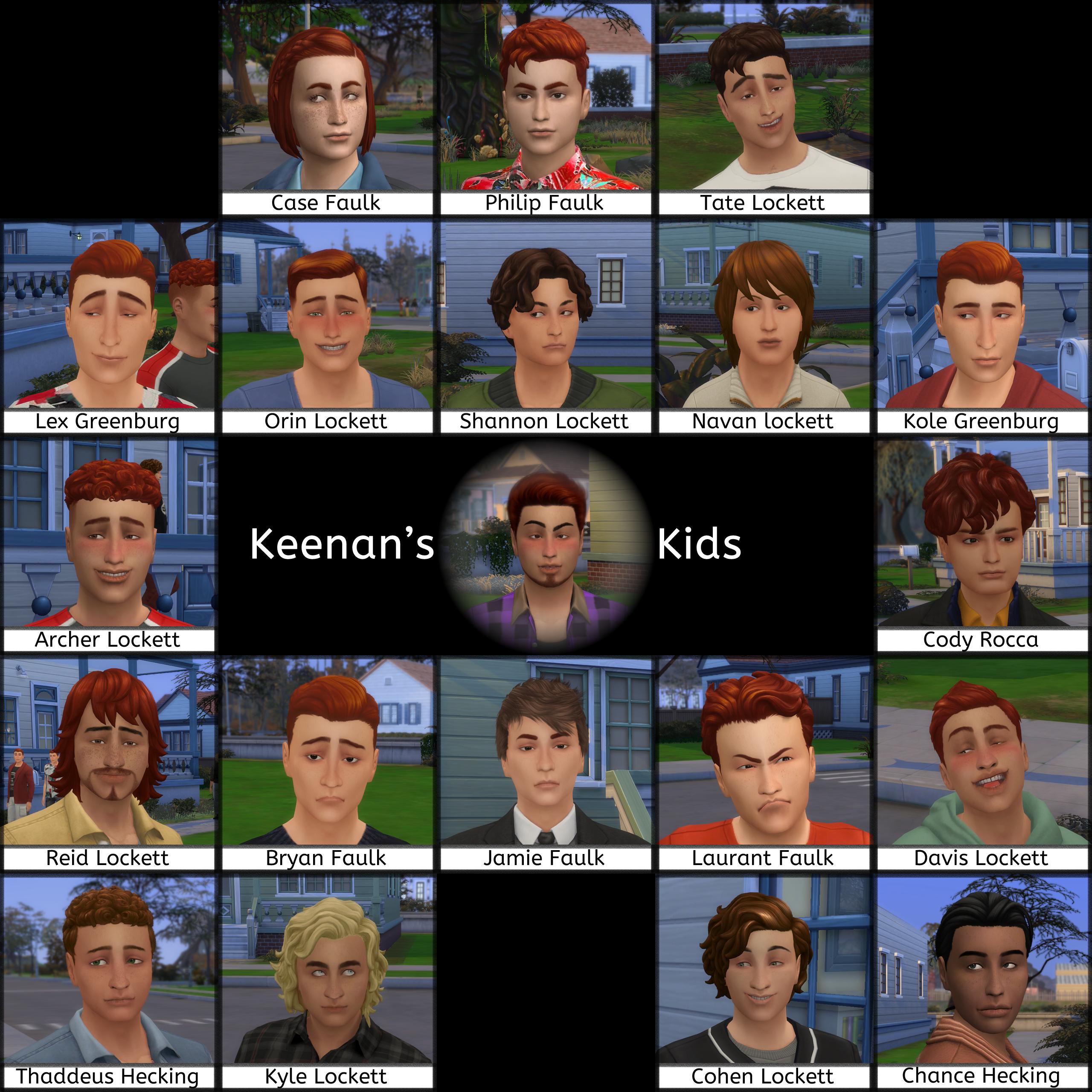 I actually really like how it turned out, I'll probably do one for Davis too, since he uhh, went ham with the baby making, too
mightyena
Lab Assistant
#103

Did one for Davis too. The town's gonna be absolutely full of redheads at this rate! 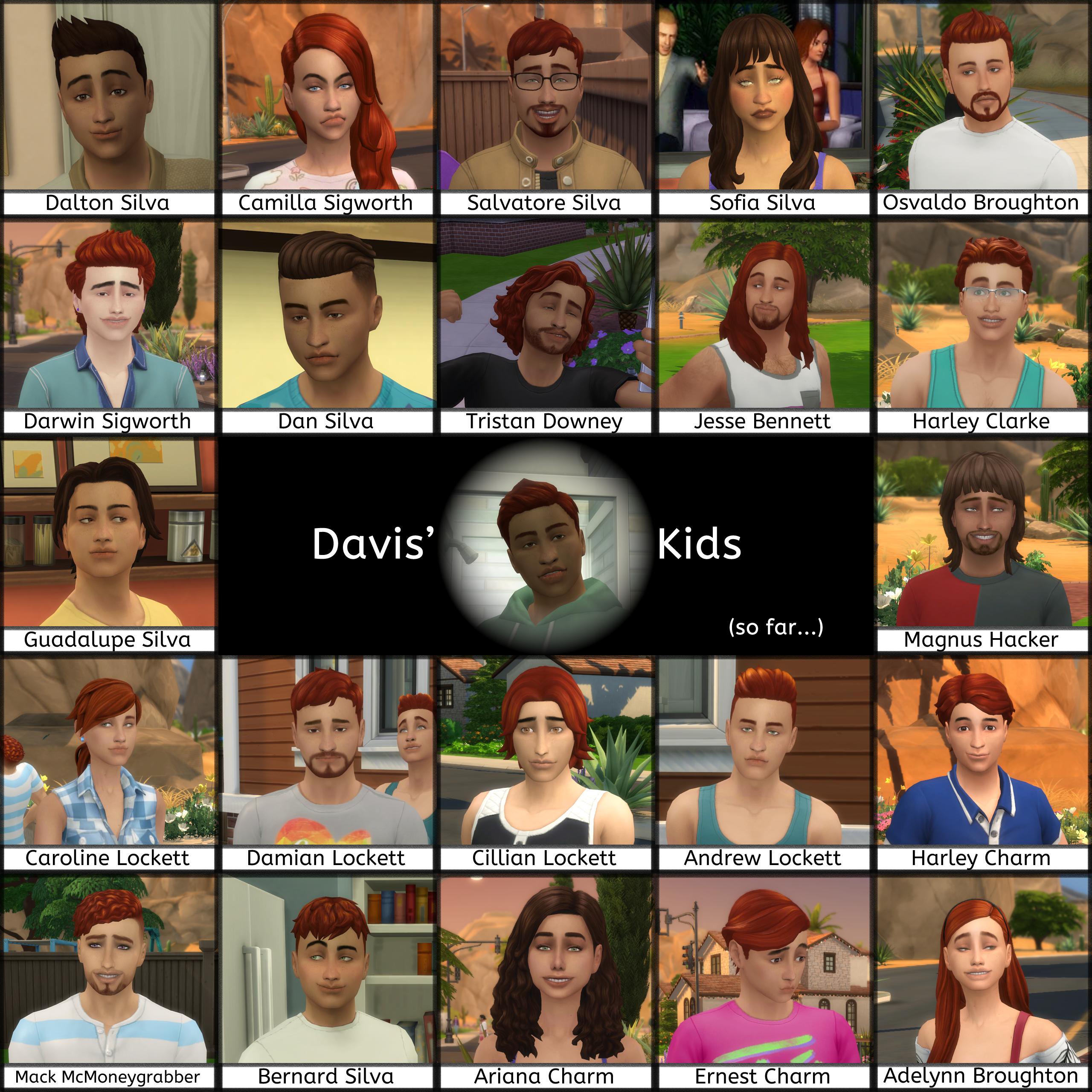 Just waking up this thread. Here are Sims 4 Family portraits from last year and today. 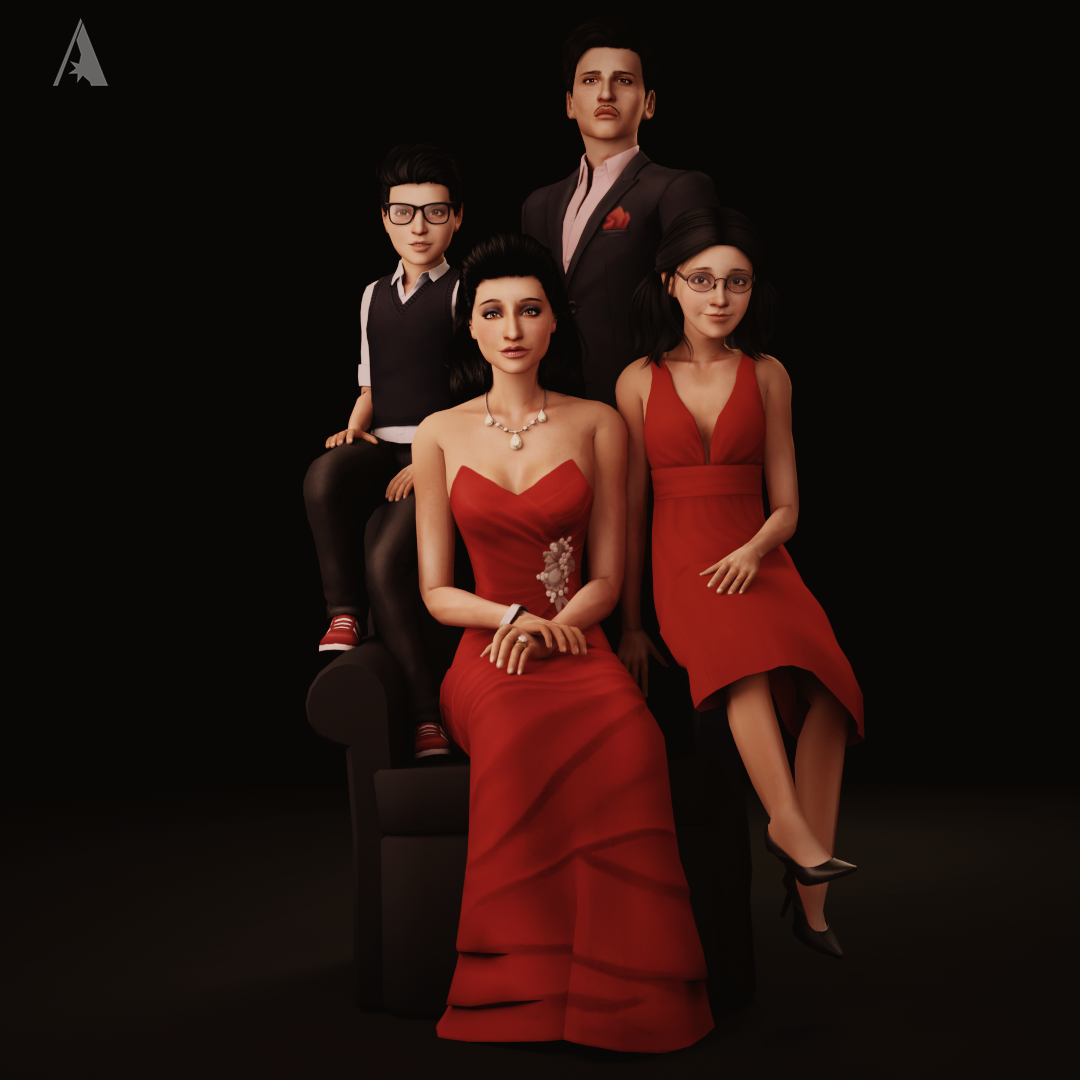 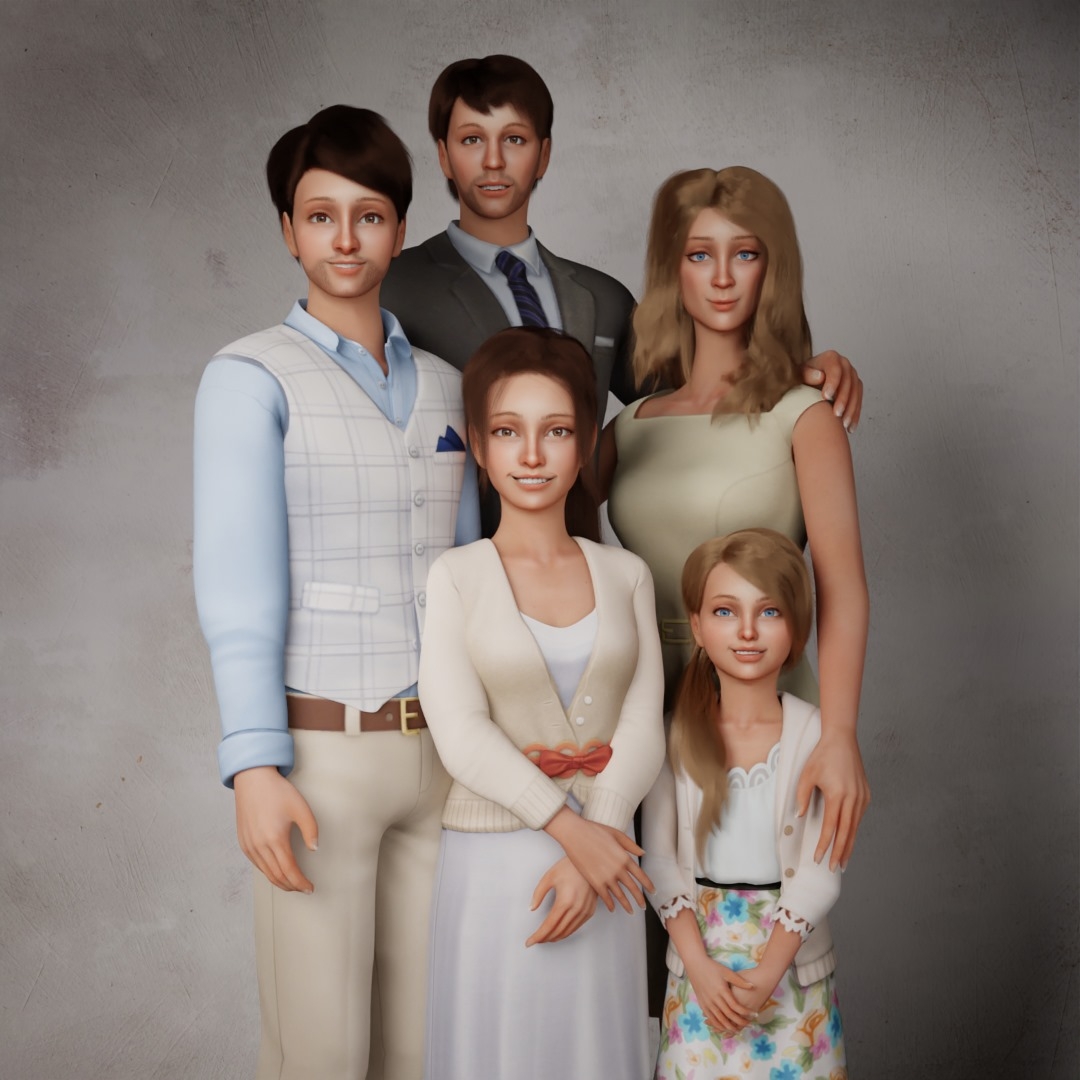 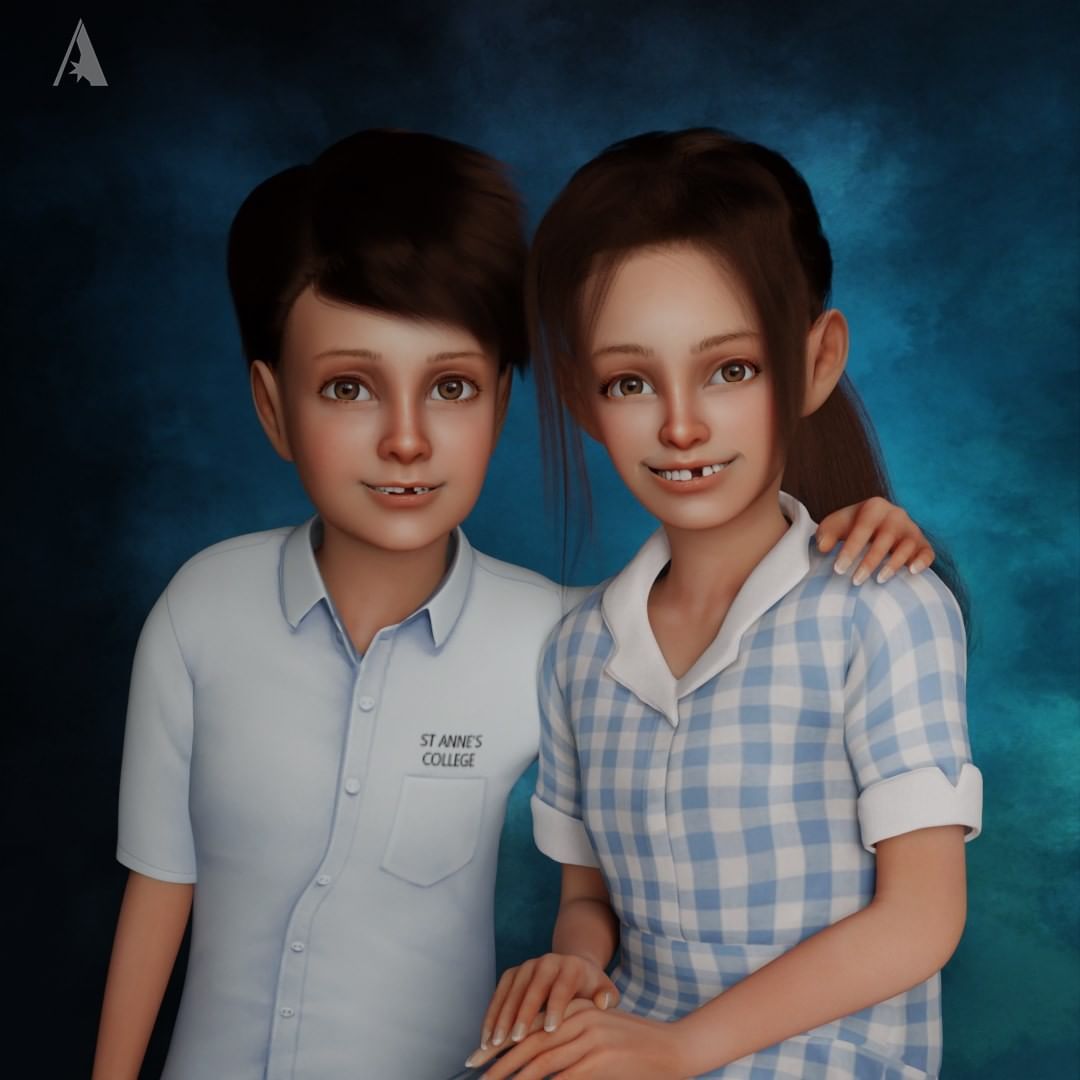 I haven't played Sims 4 (or any sims game) properly in, like, 3 years. This is my current gameplay's (potential legacy as I'm really enjoying this save) family photos so far: 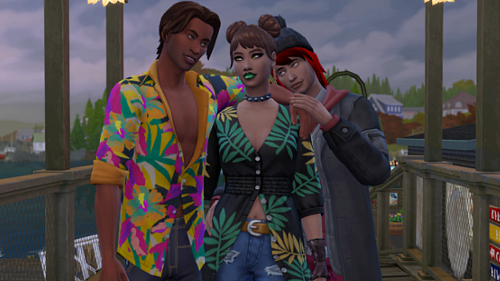 My starting sim Chalice Cove (née Ivy), at the beginning of her polyamorous relationship with her two husbands, Raphael Cove and Cree Cove (né Loughty). 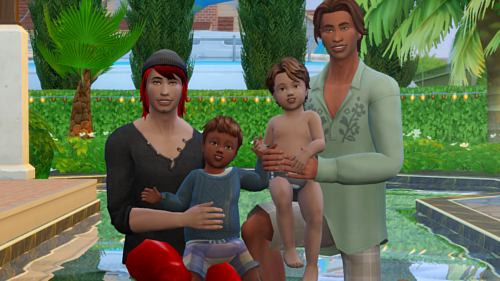 Unfortunately, Chalice died of laughter at Winterfest. I couldn't find her tombstone so I carried on with her husbands, Chalice and Raphael's son Leonardo, and Cree and Raphael's son Valentino. (I've actually had more game time with my founder's husbands than her.) 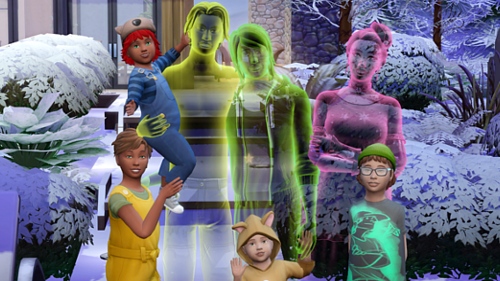 Cree and Raphael's accidental twins Mateo and Jago enter the picture. I also found the tombstone so Chalice is back too. However, the next Winterfest came around and her husbands also died of laughter.

Frankly, I fear the next Cove Winterfest. However, we're keeping it. It's not every day I get to raise my sim kids with a trio of ghostly parents!
♡ Aldero Riverside (ts2 bacc)
♡ Glasco family (ts4 gameplay)
Back to top