Awwh I missed it. Dang time zones. I was still sleeping but I thought I got up early enough. Guess not... >____<
Lunararc

The Beach House is A summer house on the beach for vacation or people who loves beach.I hope you like it.
I didn't use cc also i didn't use store contents this lot works with ( World Adventures , High End Loft and Ambition. 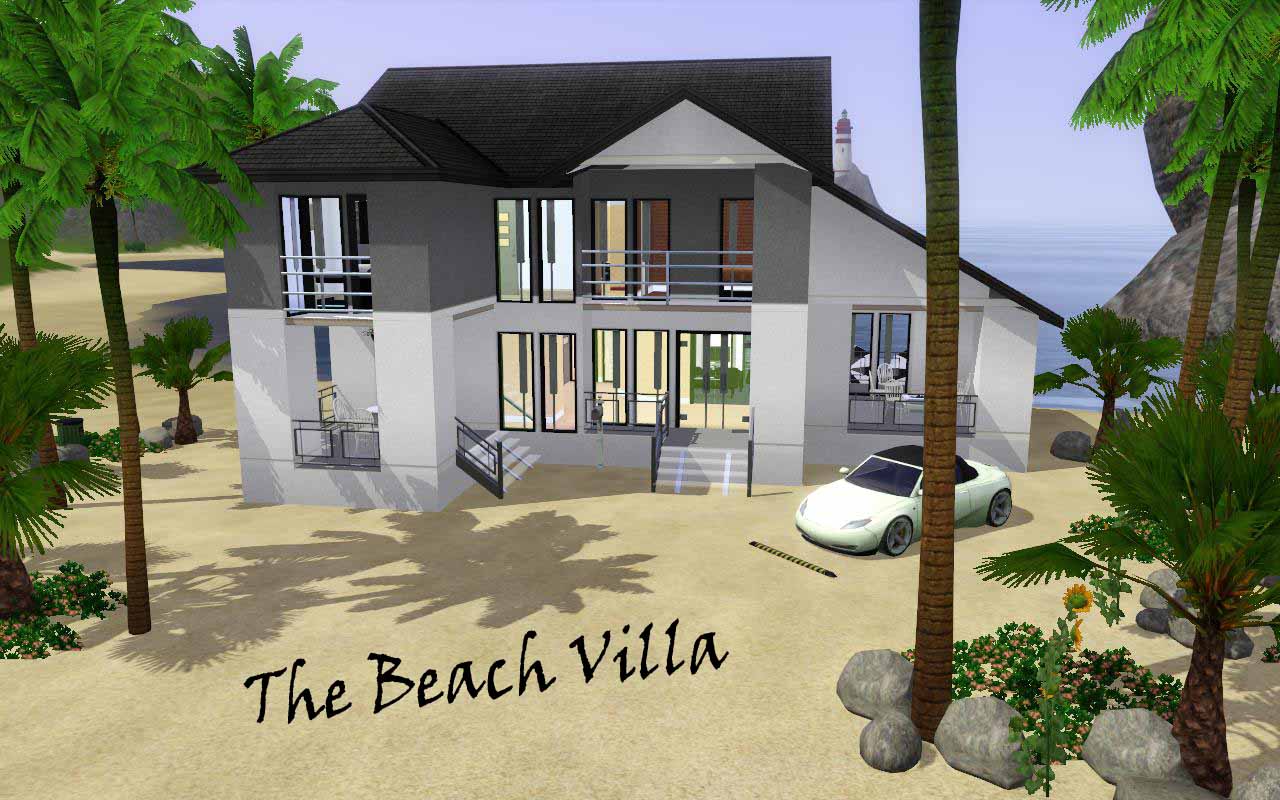 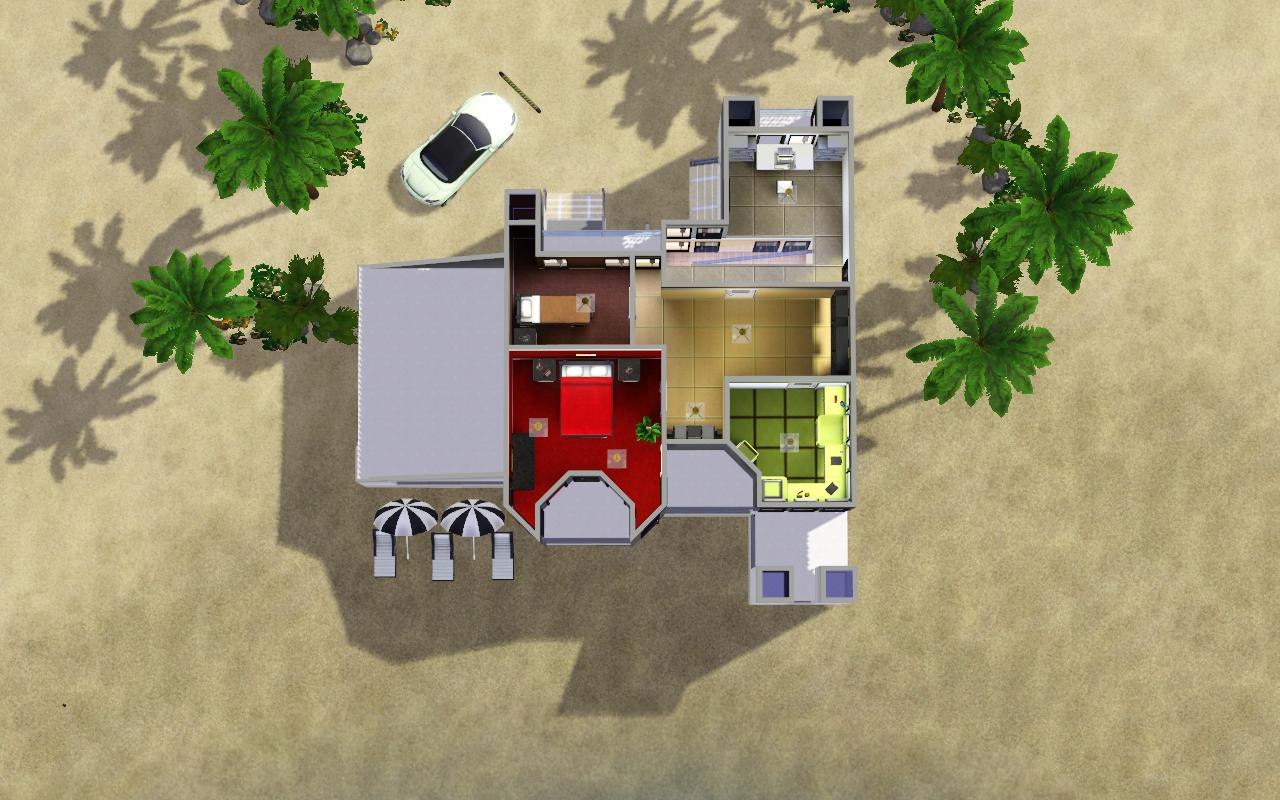 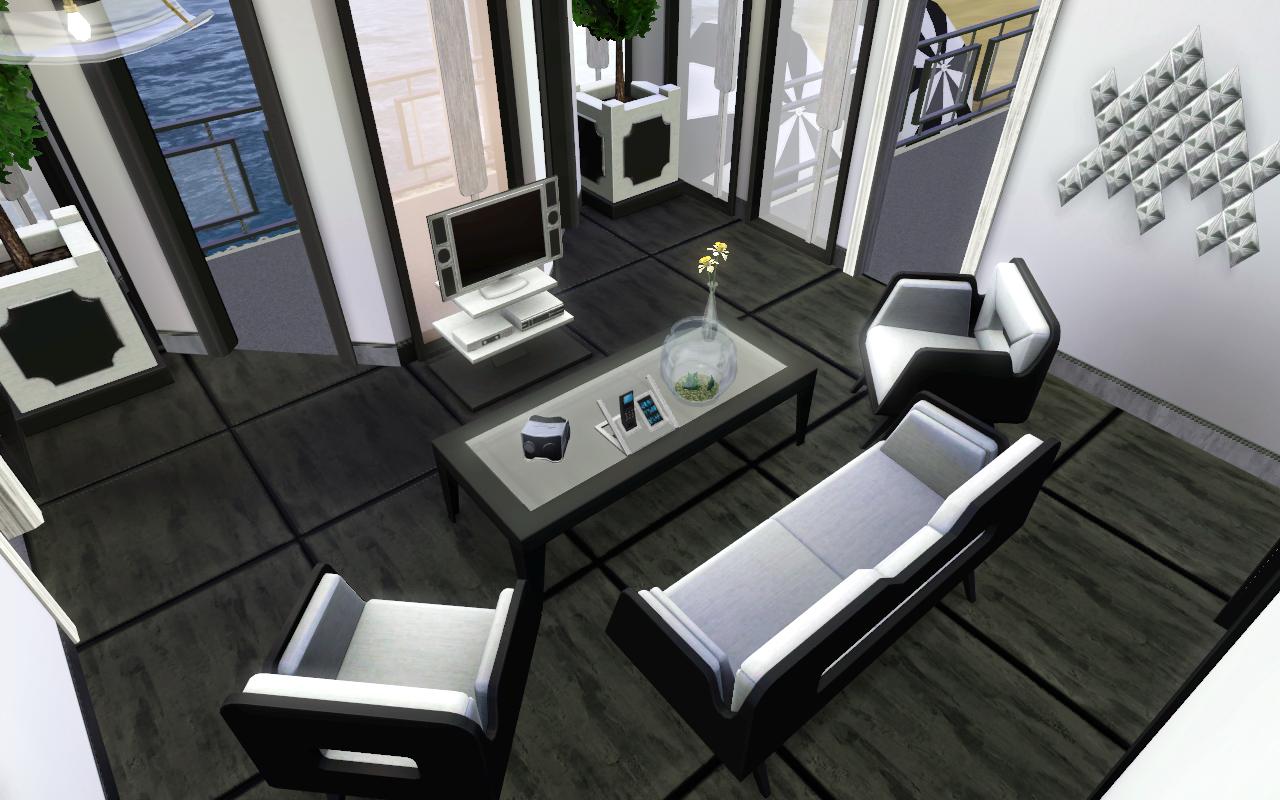 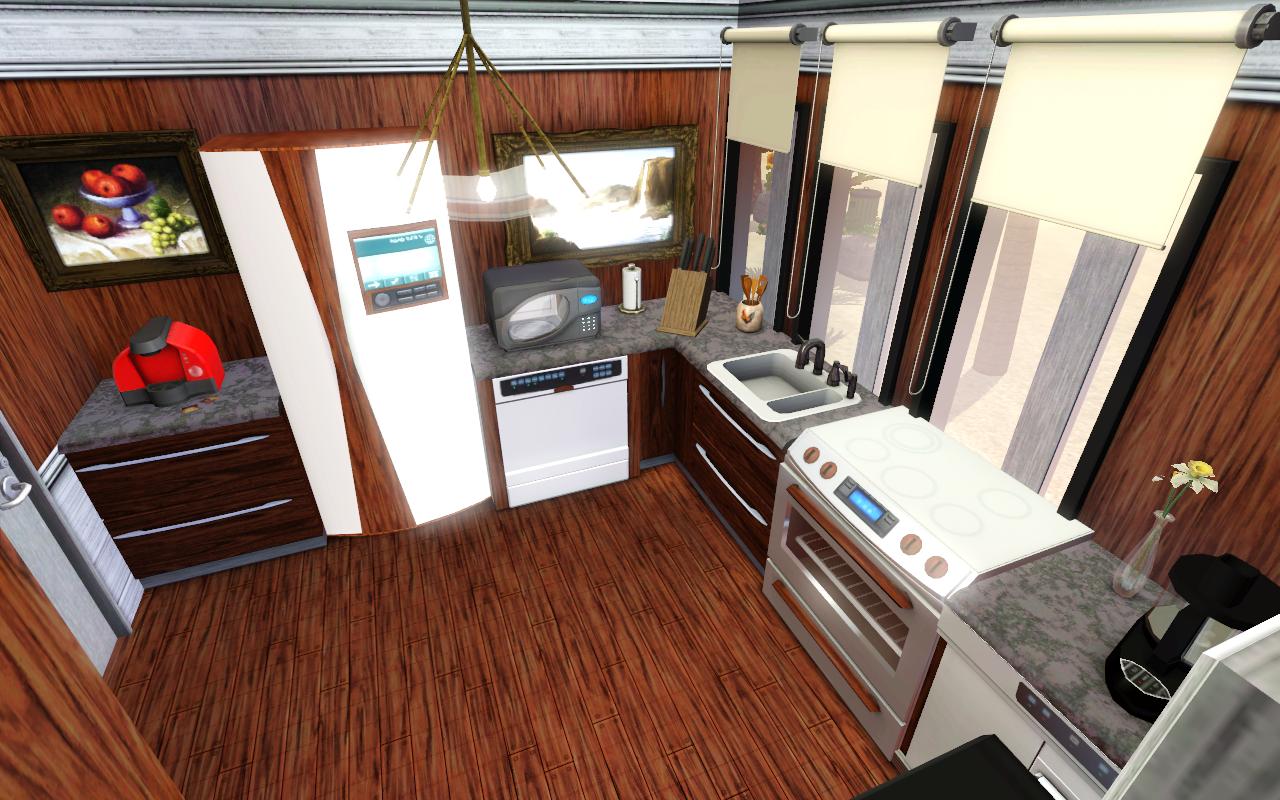 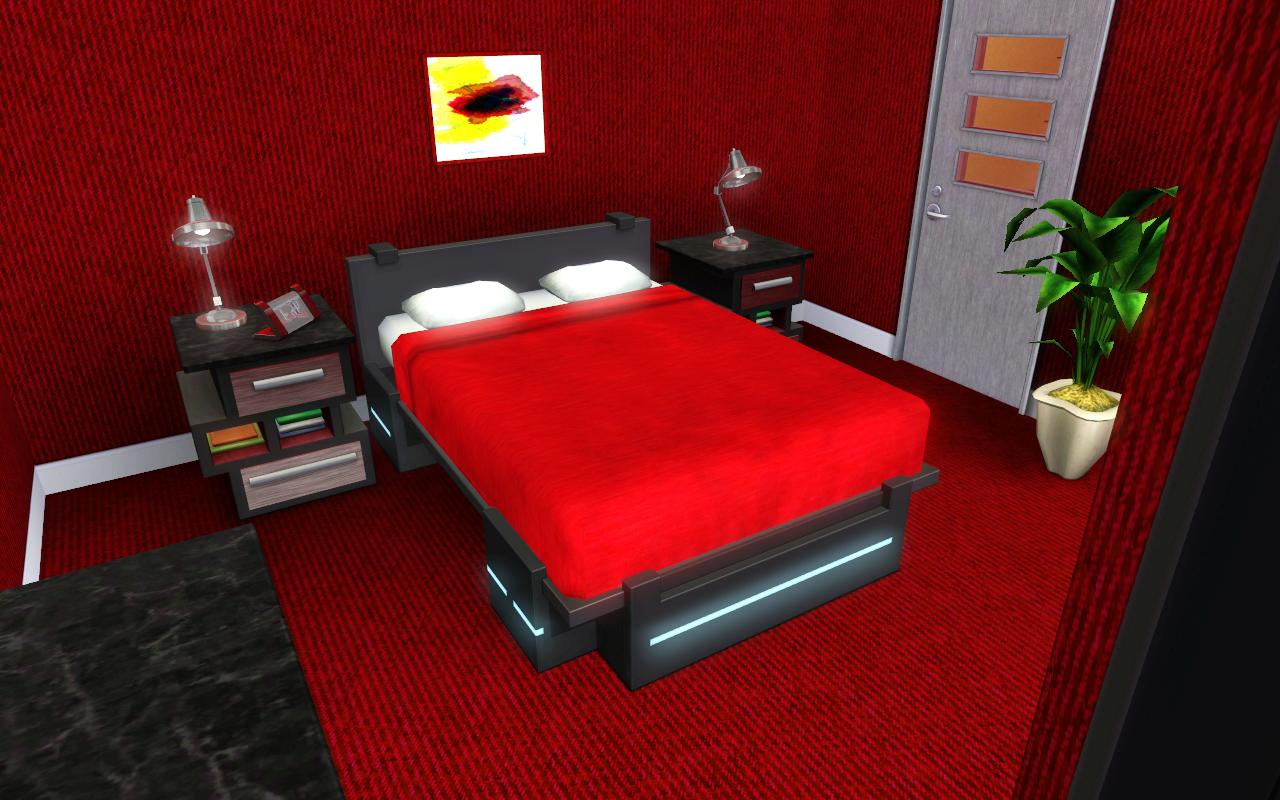 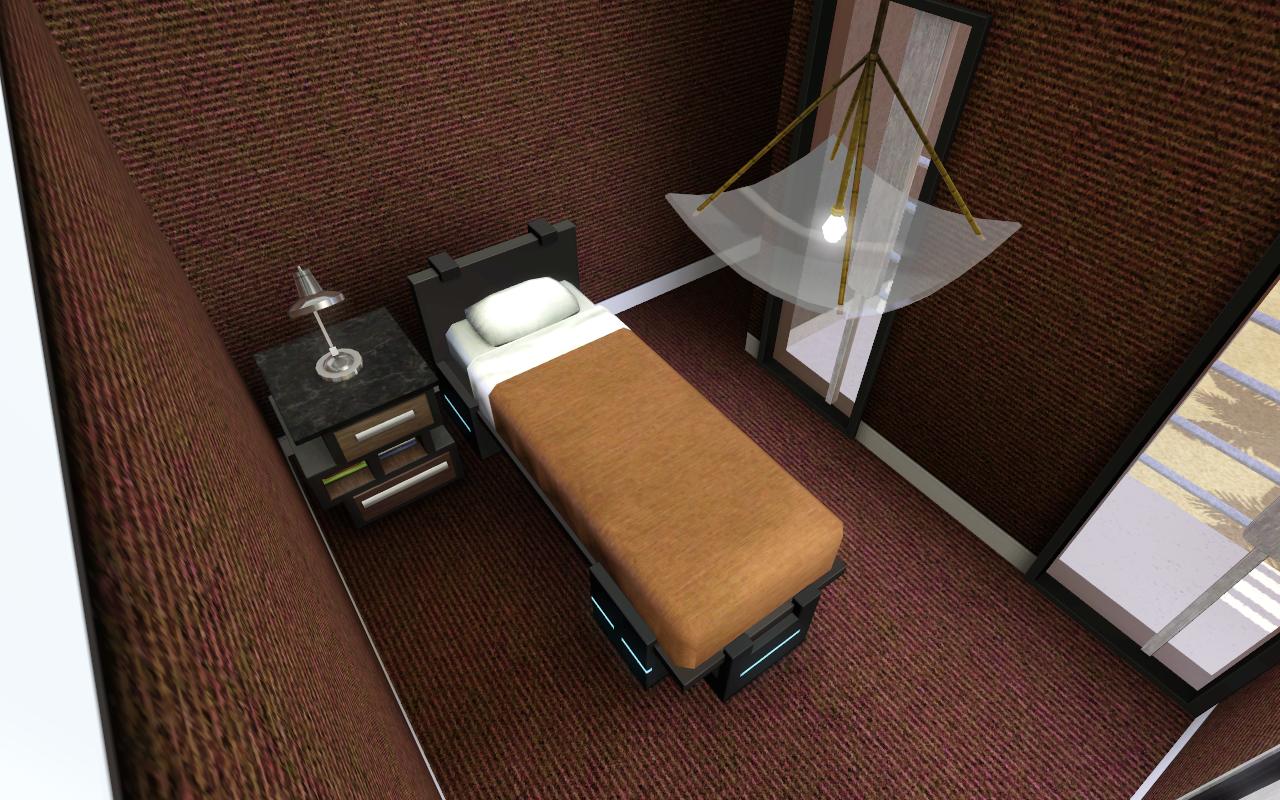 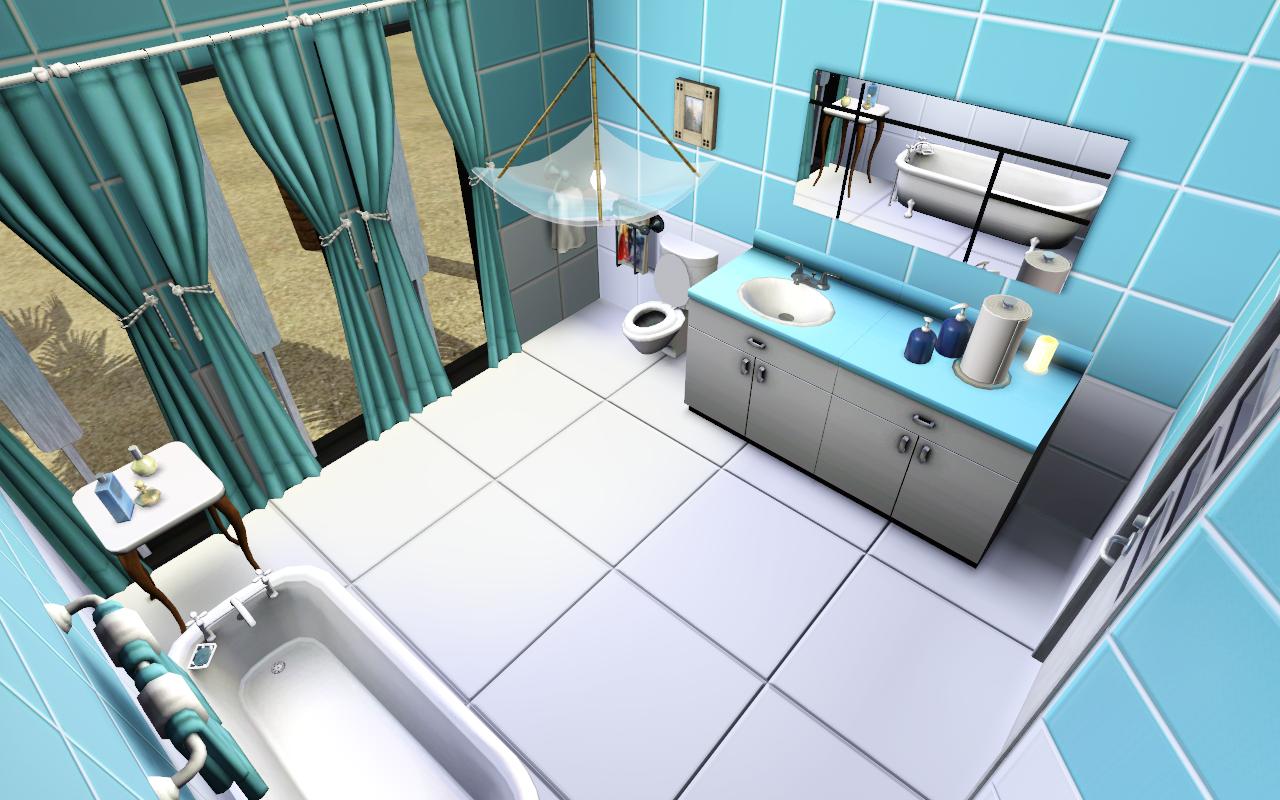 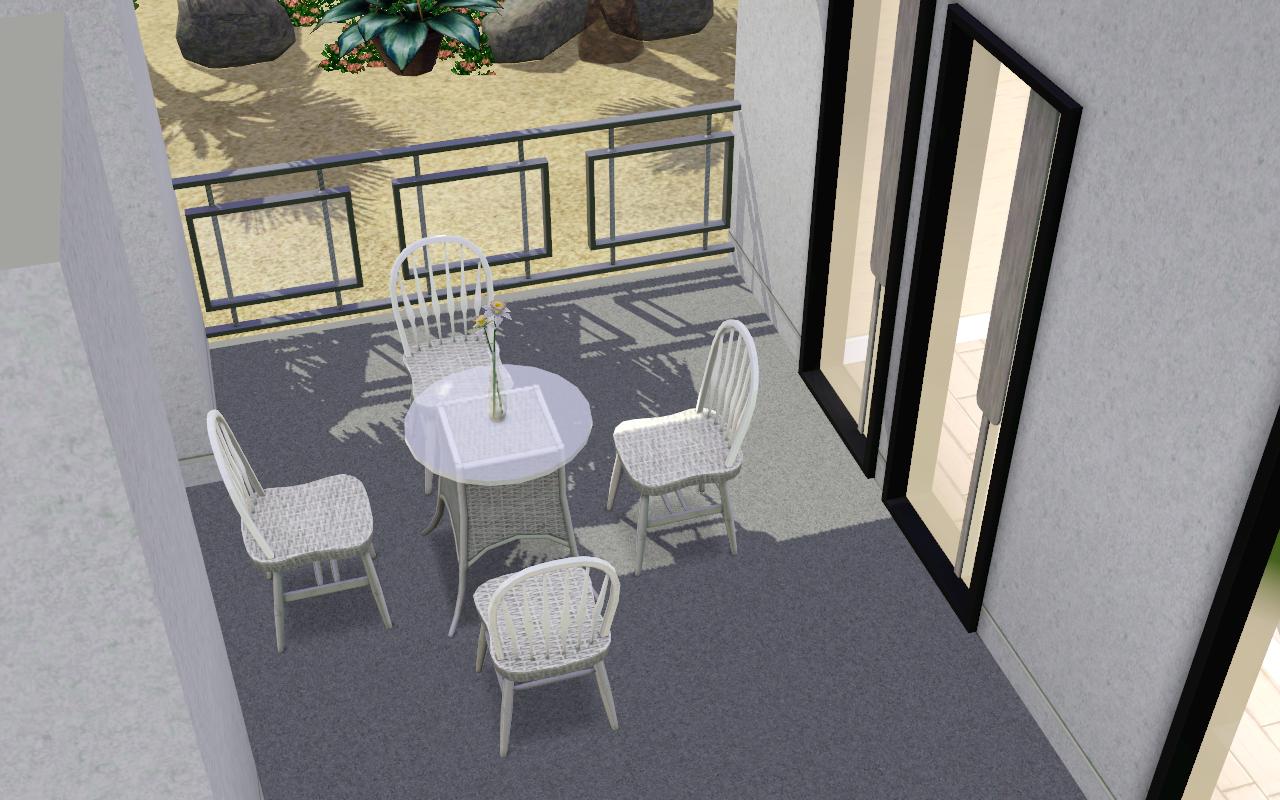 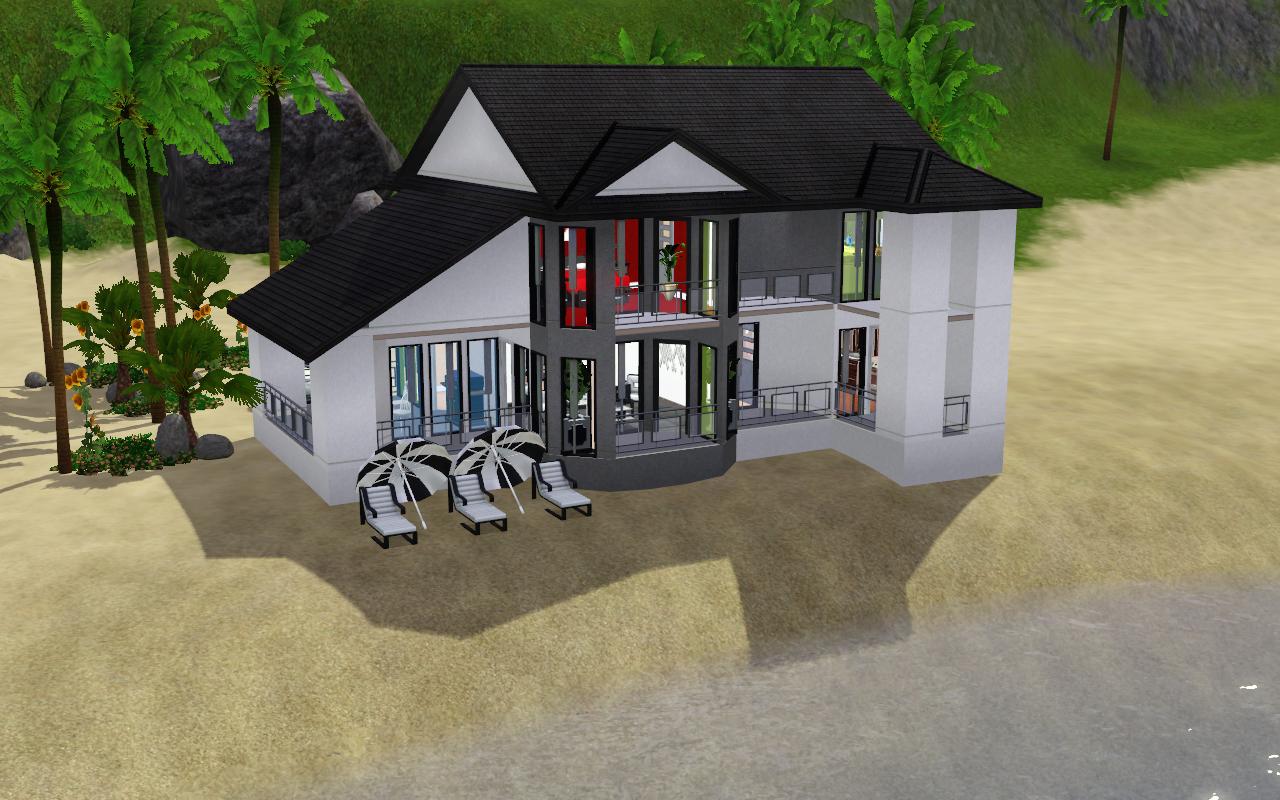 Knight Of The Moon
fragglerocks

Darnit, you are too late! *cries* I really like that house too.

(Psssst... you have the foundation pointing the wrong way.)

This message has been deleted by I-Am-La-Femme.
dietdrpepperfan
Test Subject
#254

Glad I made it on.
whitewaterwood

*dumps all the hard work she put into her entry back into the bin* Goodbye house. T.T

Maybe next time there can be a builder challenge set up like the regular MTS challenge so that everyone can get in on it?
Nintendork Island | Please call me WWW!| Despite what avatar says, loves all of mts <3

Can each person who originally got in (the 70 in round one) get a reserved spot... or the people who score in the top 15 or something get a reserved spot? I just worry that I will finish after all the spots are taken... I spend days on my homes because I don't like making them all in one "crunch time."

Plus, it's not like I have all day to work on the Sims! lol.

By the way, even if I'm not in the top 69, I still think it's good to have some reserved spots for those who are the best. Thanks!
Currently not able to take requests at this time... sorry!
Ive

Is it so that the 70 on the list get to continue on or is it free for all for next round?

As far as I understood all 70 who are in are the only ones who can continue forwards with the next round of this contest. So there is no need for reserved spots next time as it wont be open to those not already taking part. Is that right?
My deviantART, MTS Yearbook Origin ID = Alistu
mr.moo7999

That's what I thought... I just want to make sure so I don't stress tomorrow! :D
Currently not able to take requests at this time... sorry!
Simmiller The family slept quitely on the 3rd floor which held a master bedroom and the boys' room, and a full bathroom complete with clawfoot bathtub and separate shower. As for the Foundation Challenge, there is NO Custom Content. That is always a big challenge for me because there are so many wonderful creator out there!

That's what I think too, hence the 'one week to complete so no stress this time'
- I give up.
oginen

Can i still join? i had a few problems with my sims 3 :/
Simmiller

I unfortunately did not make the time limit. Sad thing is, I had a house ready to go and it just didn't wow me. So, I started working on the castle and totally lost track of time. It took me 2 full days to create.

Nope, it finished 4 hours ago. You can post your pics on the contest chat thread (See Sims 3 Contests forum) but they won't be judged as part of the contest.
Guys, rules are good! Rules help control the fun. ~ Monica E. Geller
kikki0555
Test Subject
#266

why did it end so early? this is the first time i have entered a contest on here...i thought we had until thursday to finish.

Because it was either until deadline or until the 50 spots filled up.

All spots were filled up yesterday and then they chose to extend it saying that the people who submit within the next x amount of hours is also in.

Thanks for viewing and good luck everybody!
burningglare

Too late?
I think I read that you closed this contest? When I checked I still had 2 days left...did I work on this house 2 days for nothing??? Now I'm sad.

Couldn't you extend it for people who entered on time?

With so many entrants already it has to be limited somehow. Or else the judges wont even be finished with R1 before R2 is over

I just want to say that your Castle looks incredible!

I missed the deadline though I had a house done because I wanted to have a sim family test ot before uploading. Then I had to go out with my family and got back too late.

Any official word on this? HP?
burningglare

Yes, I suppose that is true....I didn't find out about the contest until late Friday so I was working my butt off to get mine done...thought I was doing good getting it done 2 days early.

Up stairs is the Attic or as I am using it as a bedroom, perfect for teens who would rather be away from their family.

This home would be perfect for a family who is normal or just seems to be. Plenty of room to expand the home or ad a carport,as I did not.

There is no need to be so rude kaylarox....if they really wanted people to see it they would have changed the info on page one so we all didn't have to wade through "oh this is so cool" and "i'm in" posts and the rude ones from people like you.
Have a nice day.
Back to top