Other - Would Anyone Be Interested in These Two Mods? (Seasons/Aesthetics related)

Would Anyone Be Interested in These Two Mods? (Seasons/Aesthetics related)
So I'm new to modding. Have been on this site for nearly 15 years, but have never done modding because I thought it too complicated for me (coding classes in high school destroyed my confidence lol), but I began just trying to see if I could do some things I want to do.

I have a couple of mods here which I consider already ready or nearly ready, and I want to see if there is any interest in me uploading them? Sometimes I think that only I care about these things and I'd feel silly uploading them.

The first is:
World/Other Plant Objects fixed to Change for Autumn/Winter
This was my first mod that I worked on back in December. It covers appropriate world and other plant objects that for whatever reason EA turned off programming for changing with the seasons. (I'm not talking about evergreens here)

As you may see in this image, there is a caveat - if it is a potted plant or similar, the object it's in/with will change color with it. As far as I see it, this is kind of a minor annoyance and for some objects it's hardly even noticeable. Other objects, like climbing ivy, don't have this problem since they are all plant. 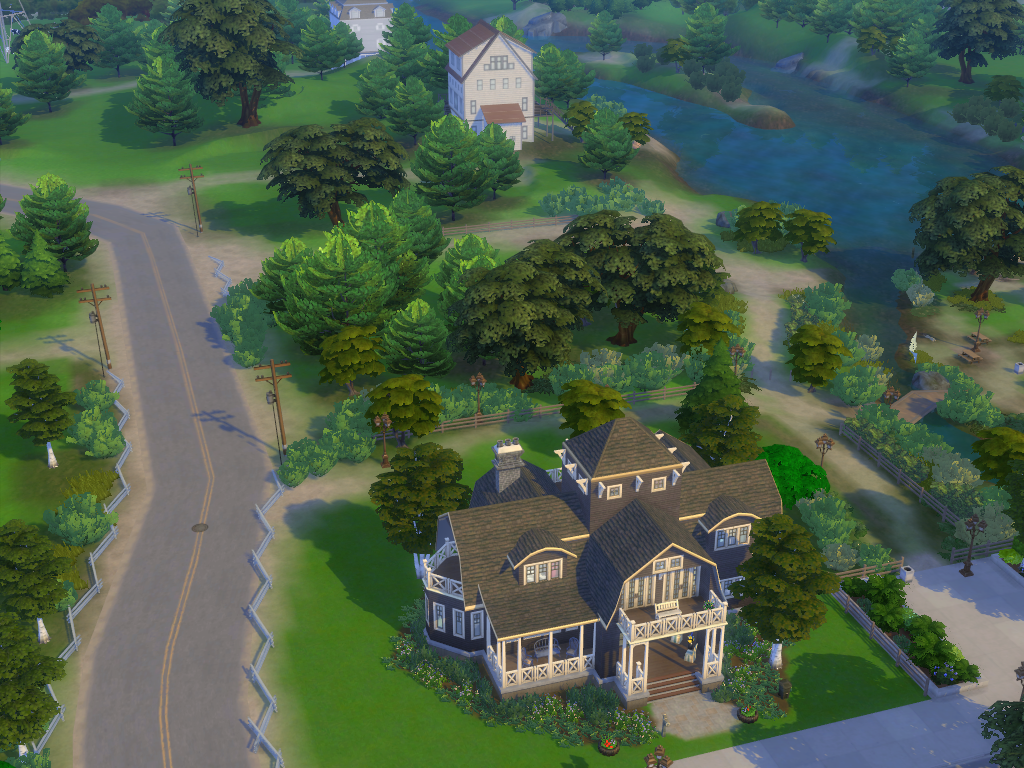 So I'm just interested to see if anyone else would want these mods, or if I'm pretty much just developing stuff that only I want. If it's the former, I don't want to keep these to myself, of course!
♫ Keeping this here until EA gives us a proper playable woodwind/brass instrument ♫
Advertisement
xSwitchback

Ooh! I've never really noticed the lack of season change in Brindleton Bay so that's something I'll have to keep my eye out for! I really like the idea of the planters changing, too. These are things I've never really noticed, in honest. If they start bothering me, I'd certainly be interested in your mod! I'm new to the table when it comes to modding too, so I completely understand about being silent for years on the site and wanting to give something back. (I uploaded my first creation yesterday, in honest.) So I say go for it! They'll always be someone interested in game enhancing mods such as these. I'd certainly like to see and hear more of them myself.

Thank you for the interest and reply! Brindleton Bay does have great seasonal changes, it's just that the base world is built with an autumn slant (much like the pets world in The Sims 3) and thus during the Spring and Summer it still has that, instead of the proper Spring/Summer appearance, so I set out to fix that.

Okay, well, I think I have the Brindleton Bay Summer/Spring Fix mod up to the point of being play-tested.

The only caveat I've found with it is that the removal of the swatches for the trees makes autumn less varied in color, as the trees are now all the same swatch and will all change to the exact same color.

Also it should be noted that from my understand, tree/plant default replacements and/or terrain default replacements (like K-hippie's) should conflict with this mod. In an official release, I intend on having an optional version of this mod where it doesn't have the default terrain replacements so people with terrain mods can still download it.
♫ Keeping this here until EA gives us a proper playable woodwind/brass instrument ♫
bassoon_crazy

Hello, I see that a couple of people downloaded the Brindleton Bay mod to play test. Would anyone care to share if there were any issues and their feedback?

I have worked on the foliage of the Brindleton Bay mod: 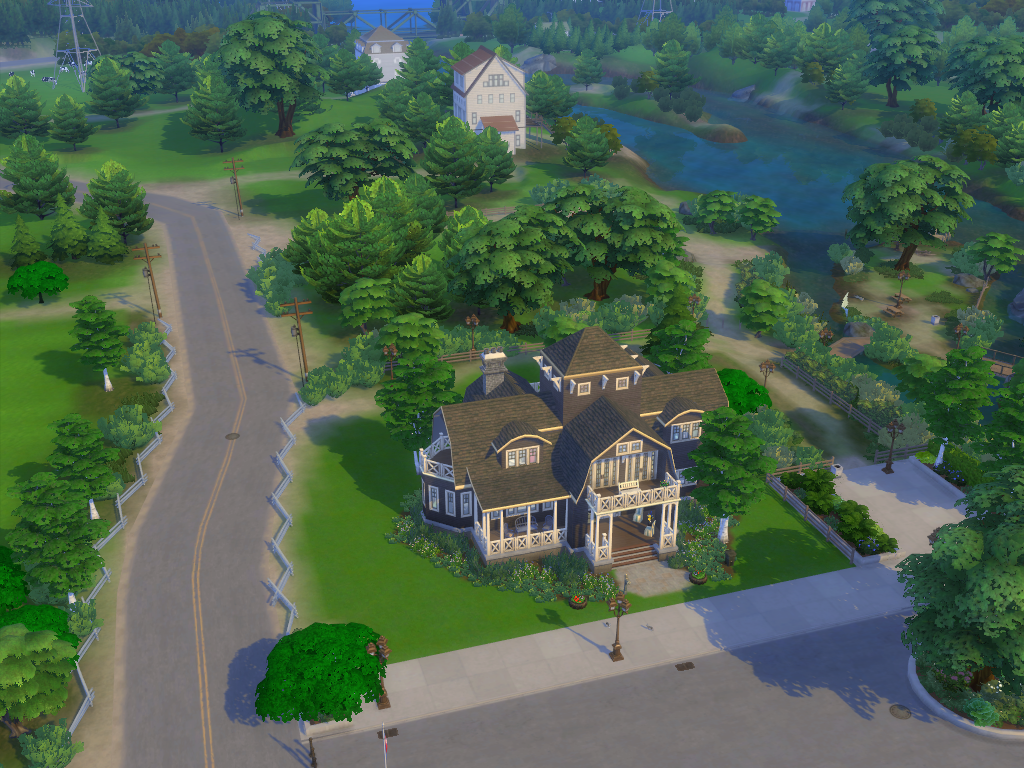 (compare to the image from the opening post, and you'll see the difference)

I just have one question for anyone that is interested - The White Birches you see on the lot I had to mod to be more green. Right now I've worked it to where the mod for that is just a default replacement of the original White Birch tree with the new greener swatch in addition to the base swatches. This means that in order for one to have all of the birch trees in the world's lots have that greener swatch instead of the darker autumn ones they'd have to go into each lot and use the Design Tool to switch them all to the greener swatch.

For those of you who are interested, would you mind filling me in which way you would want it?
♫ Keeping this here until EA gives us a proper playable woodwind/brass instrument ♫
Back to top