Making an android/robot hybrid plumbot
I thought it would be fun to make a plumbot that looks like a hybrid of android and robot, to get a cyborg-ish appearance. First, I tried to make a plumbot with a robot top half and hairy human legs, but that won't work because it's not possible to have sim feet and robot arms at the same time (choosing one removes the other). I've done sim heads on simbot bodies before, but that doesn't really work on plumbot bodies because the neck is part of the plumbot head, while sim necks are mostly on the body, so there are huge gaps. However, it's possible to make a plumbot with a sim top half and robot bottom half that almost looks like it fits together. The big problem here is the sim feet. They don't ever go away no matter which plumbot bottom half is selected. There's no way I know of in the game to get rid of the sim feet. So the way I found to do it is using egureh's method to make a plumbdroid, then go a bit further and use S3PE to remove the sim feet. Here's how to get rid of the feet:

After completing egureh's method, we should have a plumbot .sim file that looks human. Load that in S3PE, and let's get rid of the feet.

Select the SIMO file, then click the Grid button. 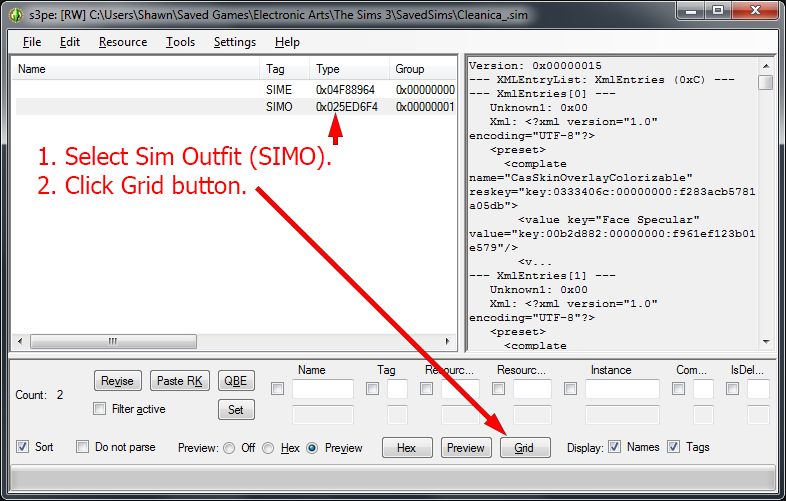 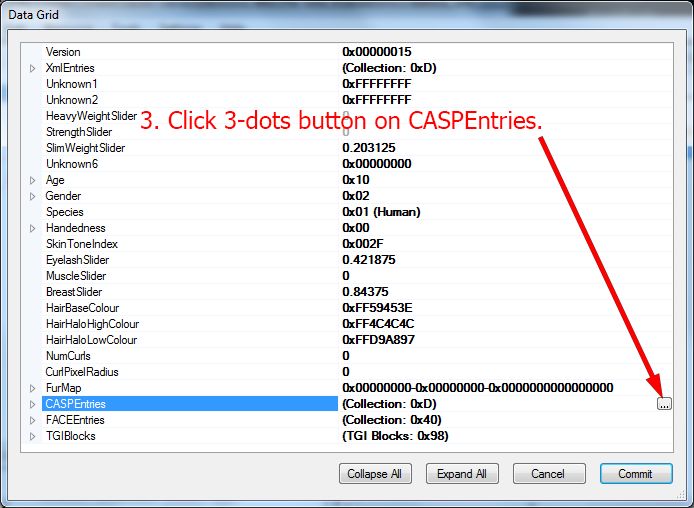 Select each CASEntry until one of them is the "Shoes" entry, this is the sim feet.
Make note of its index. That would be the number or letter in the brackets [] to the left of "CASEntry". In my case, the index is "C".
Then click Delete to delete that entry. Then OK to go back to the Grid. 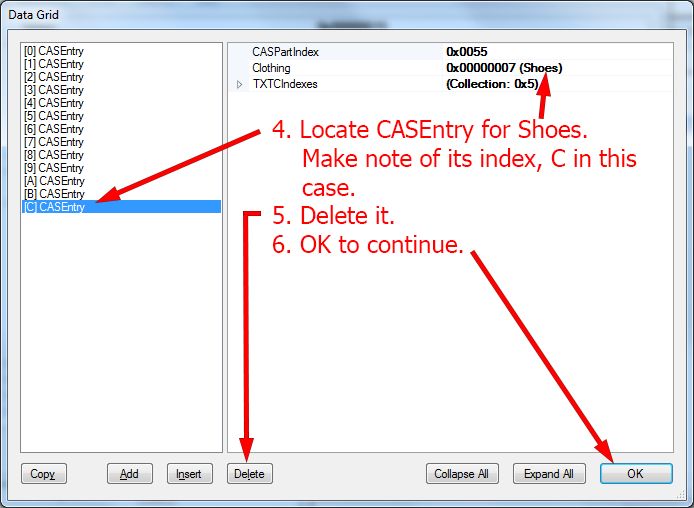 Back in the Grid, now click the 3-dots icon for XmlEntries. 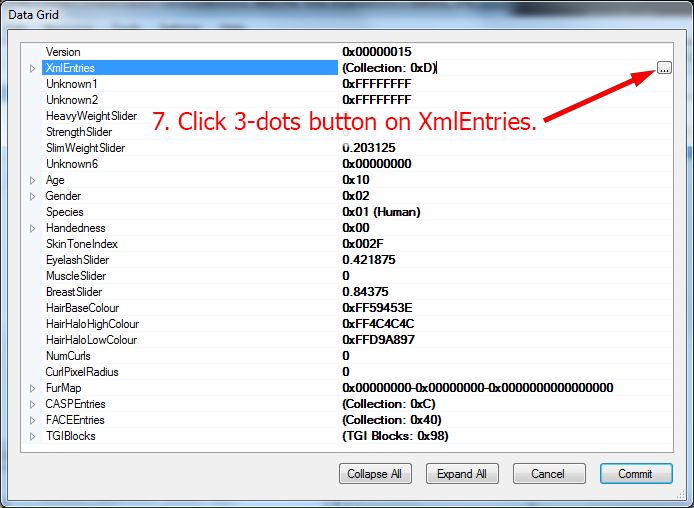 Since a CASEntry was deleted, it's now necessary to delete its matching XMLEntry.
Select the XMLEntry whose index matches the previously deleted CASEntry, "C" in my case. click Delete to delete it. Click OK to go back to the Grid. 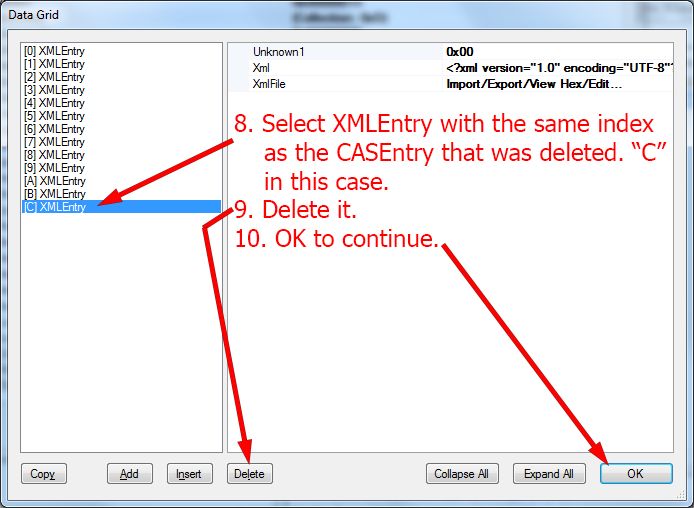 Now back in the Grid, just click Commit and File -> Save.

Load up the game and create a new plumbot. In the plumbot bin, should be your sim with no feet. Now you can choose any plumbot bottom to go along with your sim-looking top half, and it will replace your sim's human-looking bottom. You can change the plumbot bottom half anytime using the Bot workshop or Stylist option in MasterController. To change the top half, you'll need to edit in CAS.

Here are the atrocities that I ended up with. I think they're kind of cool, though my wife thinks they're super creepy. 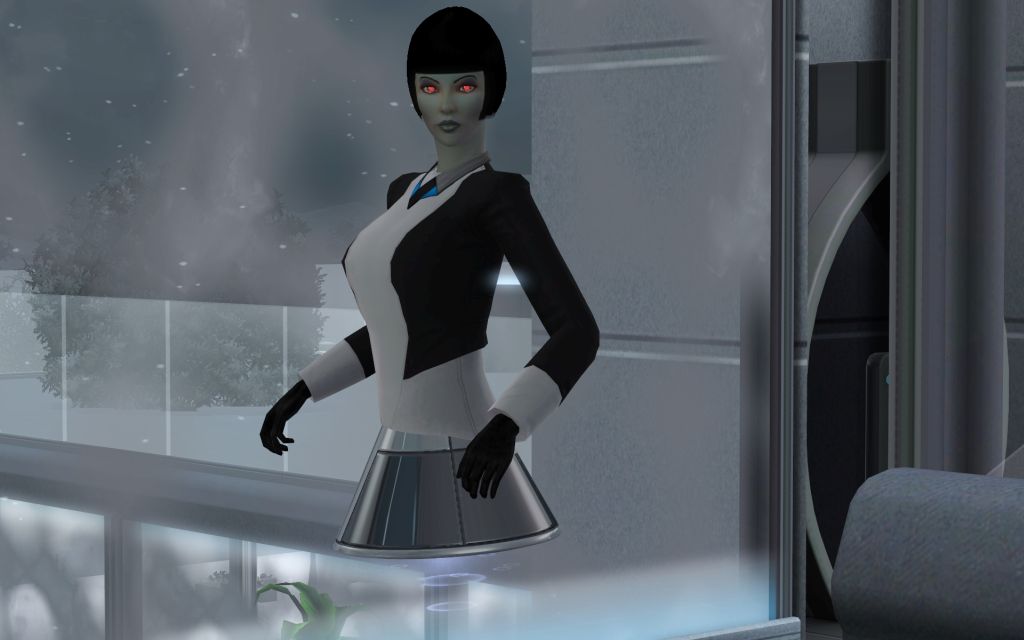 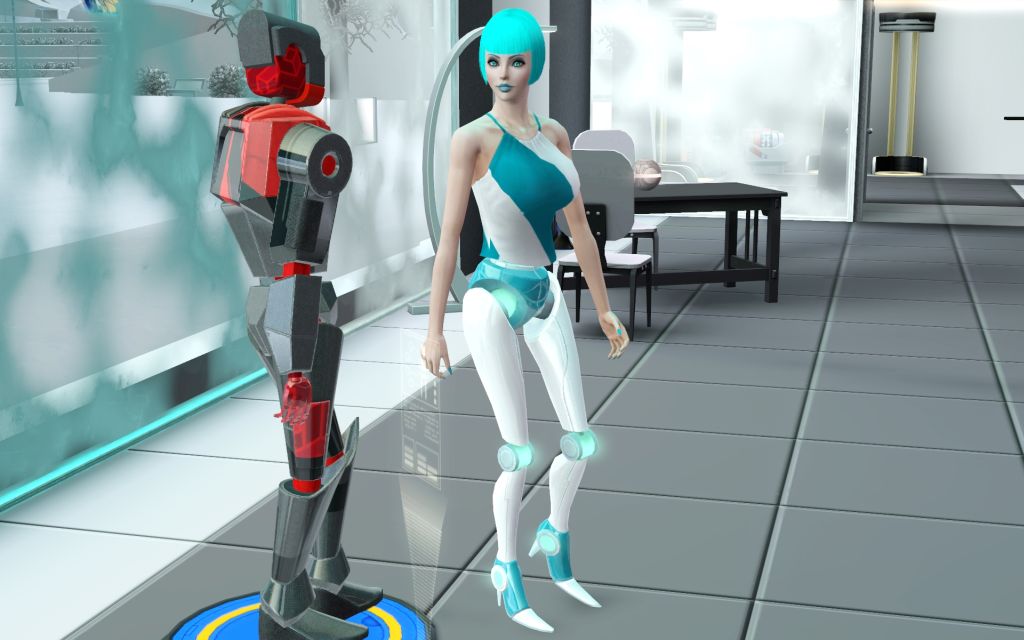 Very nice, thank you. That makes me a step closer to create a Sorayama-like robot.
Rowwen
Test Subject
#3

This has been a learning experience. Thank you.
Andree_
Test Subject
#4

Awesome! thanks a lot for this guide. Never imagine getting new type of sims on the game. Just got a couple of ideas to work on.
Back to top