The Building of Granite Bay

Quick Reply Print version
Search this Thread
Replies: 7 (Who?), Viewed: 2136 times. | You are currently not a member of this group. Would you like to join it now?
xSparrow

The Building of Granite Bay
Granite Bay is a hood which I started a few weeks ago but have just started to get to grips with. I'm planning to fill the entire neighbourhood and make it one good town. For now, though, it's the beginning and we have four families who have decided to take it upon themselves to make Granite Bay into a nice area to live. (I built Granite Bay's actual terrain myself!)

Granite Bay in its current state: 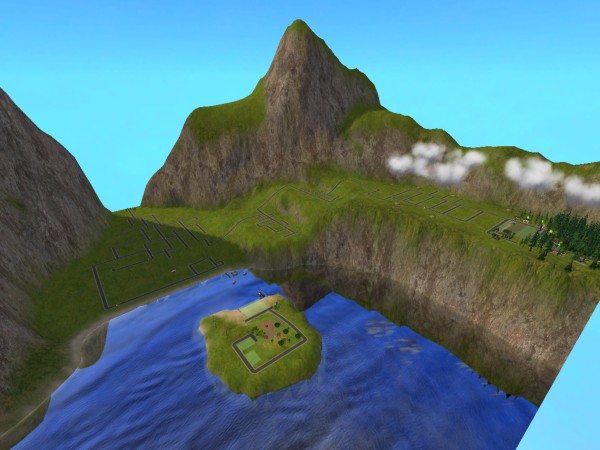 Currently, the only occupied place is the mountain woods. 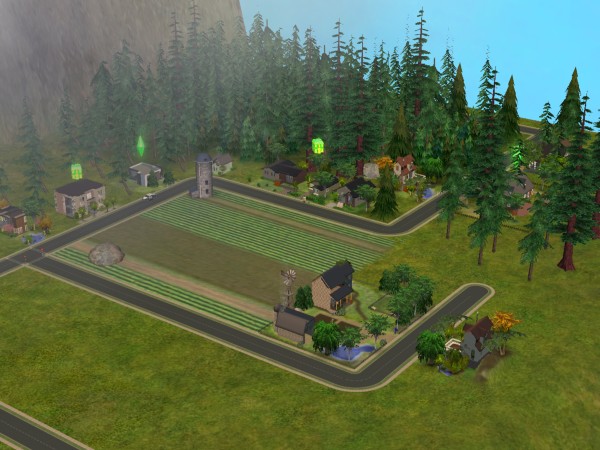 The Bartletts are the richest of those in Granite Bay and decided to make themselves a home up in the mountain woods. After finding life back in Pleasantview boring, they decided to go on an adventure and ended up finding Granite Bay, in which they built up to make a small town over the past three years. In their small mansion, three of them live. They are: Leela (The Mother), Caitlin (Leela's wife) and Lisa (Leela's daughter) 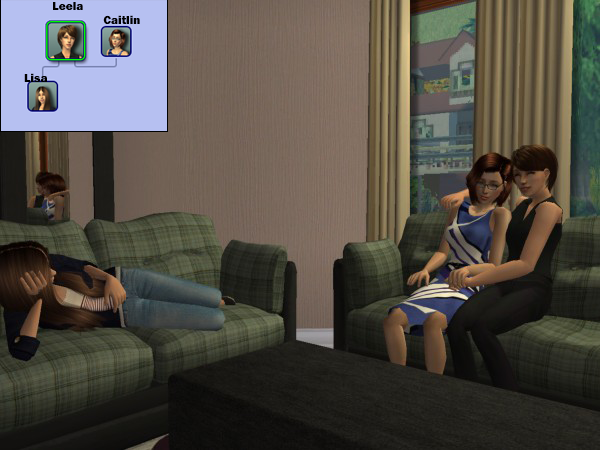 Two best friends, living together. After seeing an online post about a new opportunity in Granite Bay, they decided that a change after living with parents would be a good start. They currently live in an apartment unit. 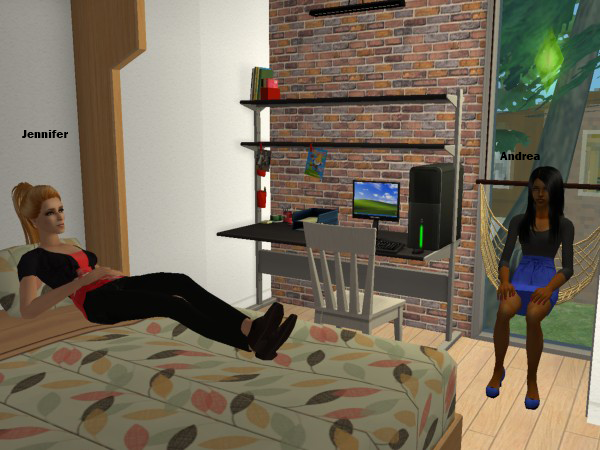 
Jason Leach and Leah West are the youngest couple in Granite Bay at 19. They are engaged to be married, making Leah soon to be Leah Leach. They ran away together after their parents, despite their matureness, did not approve of their marriage. They ran away to this secluded and calm landscape to get away from the city of Downtown. While they may panic about having no jobs and wondering how to get by, maybe a job will come soon. 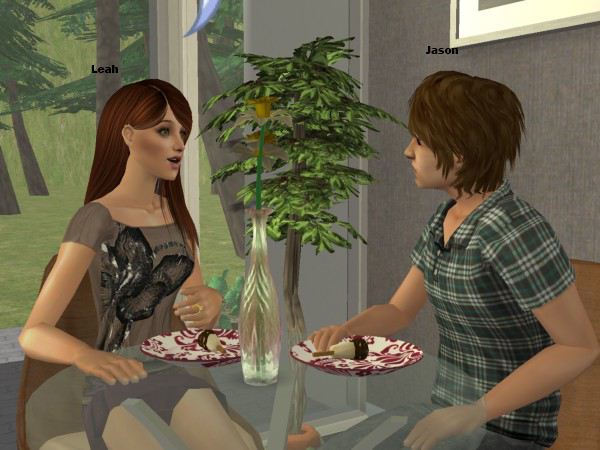 
The Kents decided that after Julia's miscarriage, that they would completely forget their life in Veronaville and move away from the memories and the upset that the whole family (but especially Julia) experienced afterwards. With their cute black labrador - Lulu, they hope to make this a family to remember. 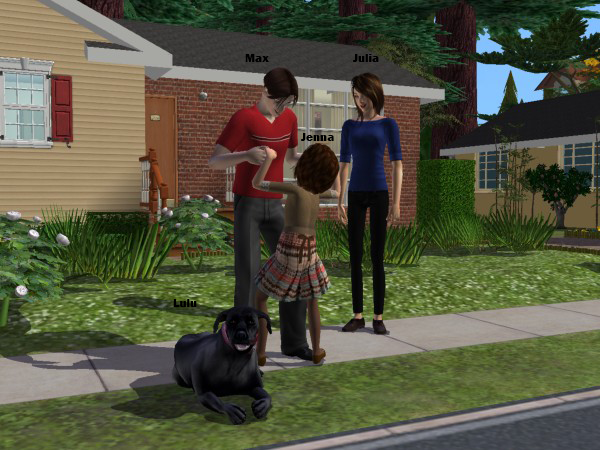 and that's it for now! Hopefully able to be getting updates out for them soon. I will be playing in rotation of 7 sim days. Once 7 days have passed, I will go on to the next family and play them.

I LOVE the terrain. I would like to use something like that for my coastal Georgia town I want to start. Are you planning to share? (whine, whine, weedle, whine)
"Fear not little flock, for it hath pleased your Father to give you a kingdom". Luke 12:32 Chris Hatch's family friendly files archived on SFS: http://www.modthesims.info/showthread.php?t=603534 . Bulbizarre's website: https://archiveofourown.org/users/C...CoveredPortals/
Charmful

Leah is gorgeous! I like your backstories and little island in your hood terrain

I like your back ground stories as well, and nice pictures of your Sims and nice Neighborhood picture.
for info on changing the Mac Open File Limit check out my post here http://www.insimenator.org/index.ph...html#msg1628939
Curiosity killed the cat,
but satisfaction brought it back.
xSparrow

Thanks for the wonderful comments, everyone! I would love to share it if you're interested. I'll get on it, tonight!
Formally known as TotallySimsCrazy. Still addicted to custom content.
Simblr
xSparrow

A Week with The Kents
So I decided to start on the Kents.

First off I moved them into 2-4 Rocky Road (Home Sweet Home-No.1)...
and did some decorating! 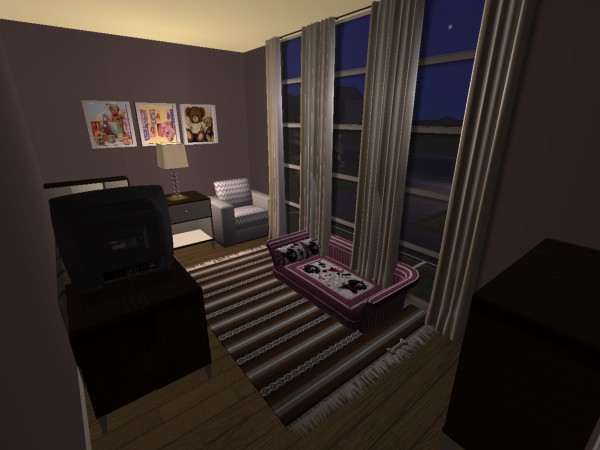 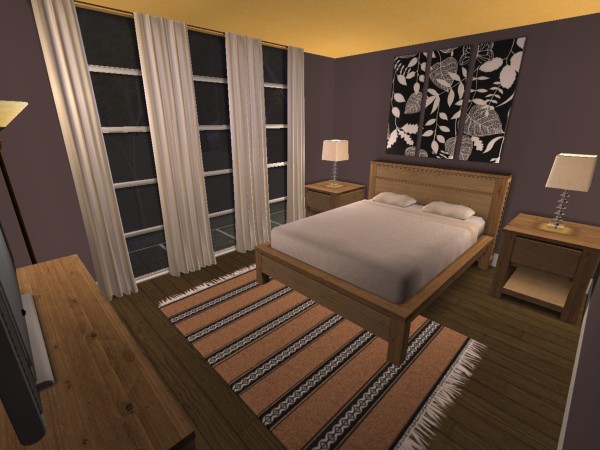 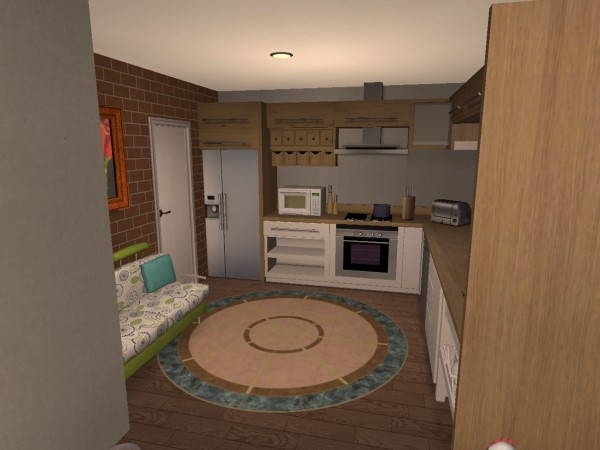 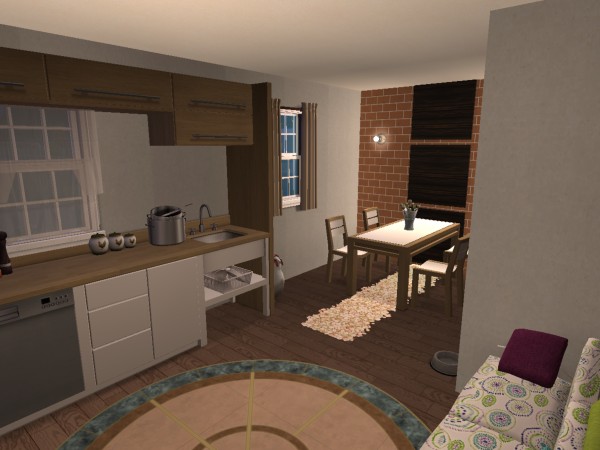 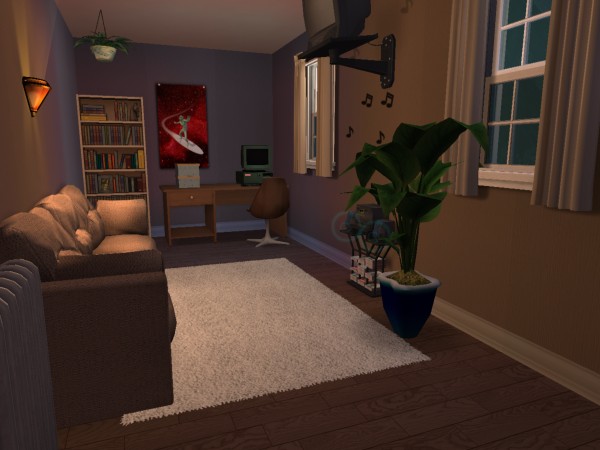 Due to having Jenna quite young, after 2 days it's her birthday and time to become a teenager! Her aspiration level was platinum so she grew up well. 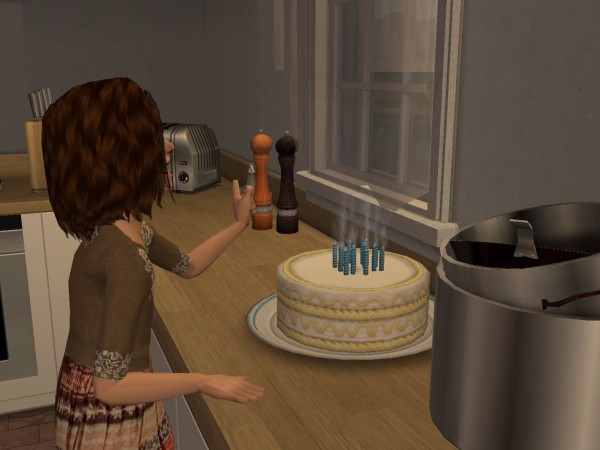 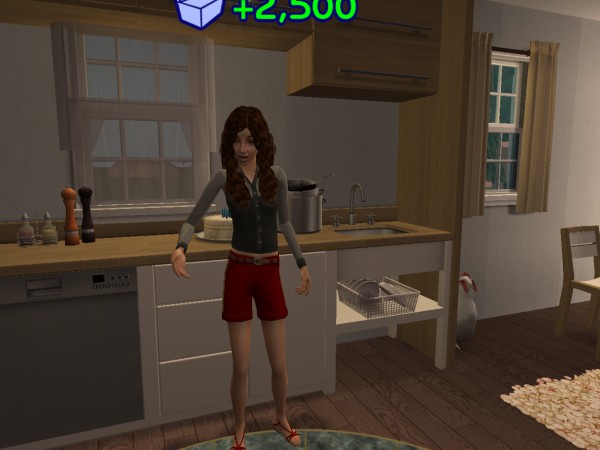 and after a little makeover, she looked better than I expected for a child made with "create a child" in CAS 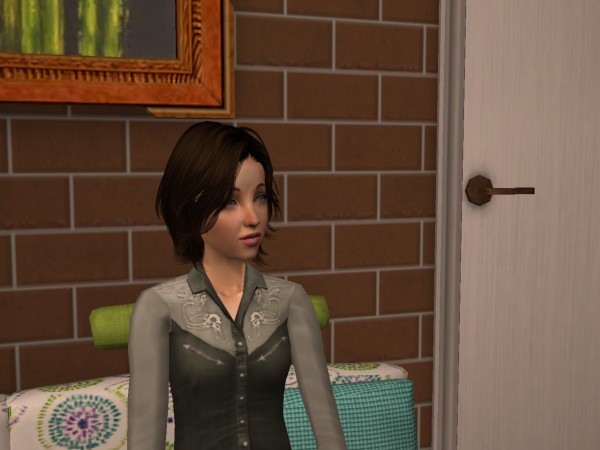 After two long days of suffering and trying to get his skills up (I have a mod for no friends needed for careers since it doesn't make much sense and annoys me) Max finally got a promotion. Not just one, but two! 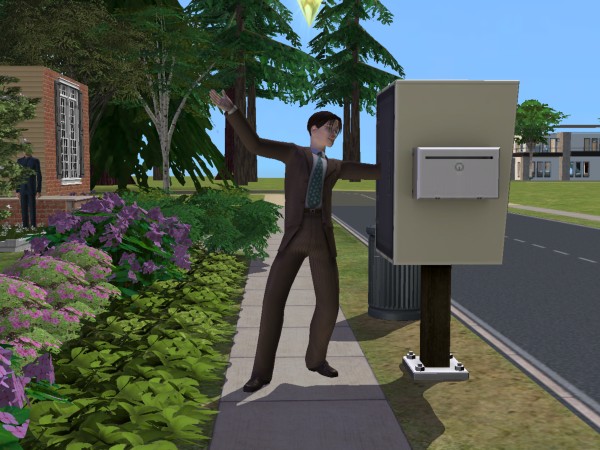 and so did Julia at the same! 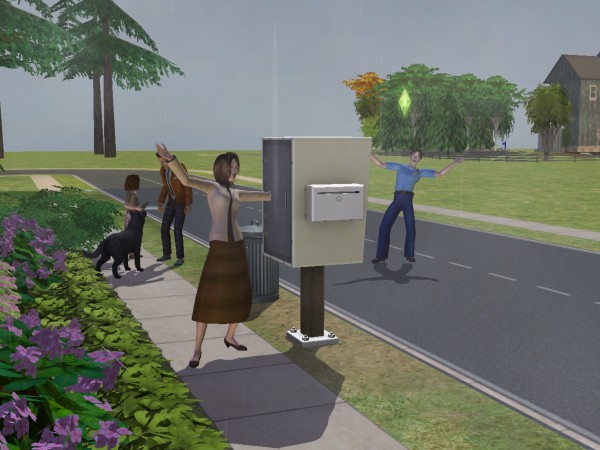 So afterward my Sims decided to 'celebrate' and I found Julia hurling into the toilet. Well, we know what that means don't we? (I also have a mod for 7-day pregnancy which I edited from Honeywell's 5-day pregnancy mod)

I suspect that they're going to need another house. That means they need to save up and buy one (If anyone has any recommendations for a 3+ bedroomed house I'd be ever so grateful!) and because of that, Jenna's got a job and is trying to advance before she goes to college in a few Sim weeks

Not much has really happened in the first week except for settling in and loads of promotions but I suspect that once Julia starts advancing into her pregnancy, there's going to be a lot going on!

Now 7 days are over and we're on 8am Monday again, it's time to change to the Leaches! Keep tuned.
Formally known as TotallySimsCrazy. Still addicted to custom content.
Simblr
Cher64
Field Researcher
#7

Your hood is really neat, and I love the backstories of the families settling in.
lordtyger9

You take good pictures TotallySimsCrazy and it looks like yoour Sims are doing well so far.

Looking forward to the Leeches.
for info on changing the Mac Open File Limit check out my post here http://www.insimenator.org/index.ph...html#msg1628939
Curiosity killed the cat,
but satisfaction brought it back.
Back to top