Yeah there's nothing to see without the CC. In fact I can't really imagine what it'd look like without the CC but it's probably nothing very interesting, no. All I can say is that I also took one glance, only my glance was an hour long and I don't have a single bad word to say about the brilliant visual qualities of the world. It's very pretty.
insert signature here
( Join my dumb Discord server if you're into the whole procrastination thing. But like, maybe tomorrow. )
daisylee

I felt the same way. It looks amazing, but it's not for me. It's everything I thought I wanted Bridgeport to be, but in the end I still find Bridgeport a more pleasing world despite the comparatively hideous vistas.
insert signature here
( Join my dumb Discord server if you're into the whole procrastination thing. But like, maybe tomorrow. )
igazor

Like I said, looks amazing but that's about it.
insert signature here
( Join my dumb Discord server if you're into the whole procrastination thing. But like, maybe tomorrow. )
ed95 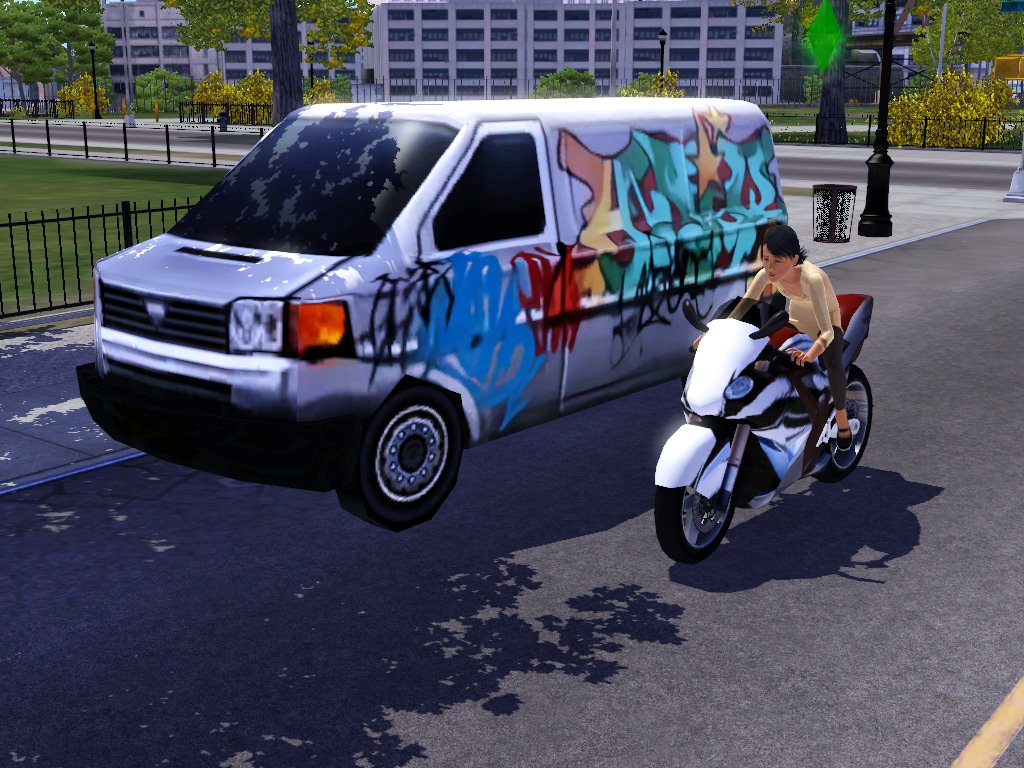 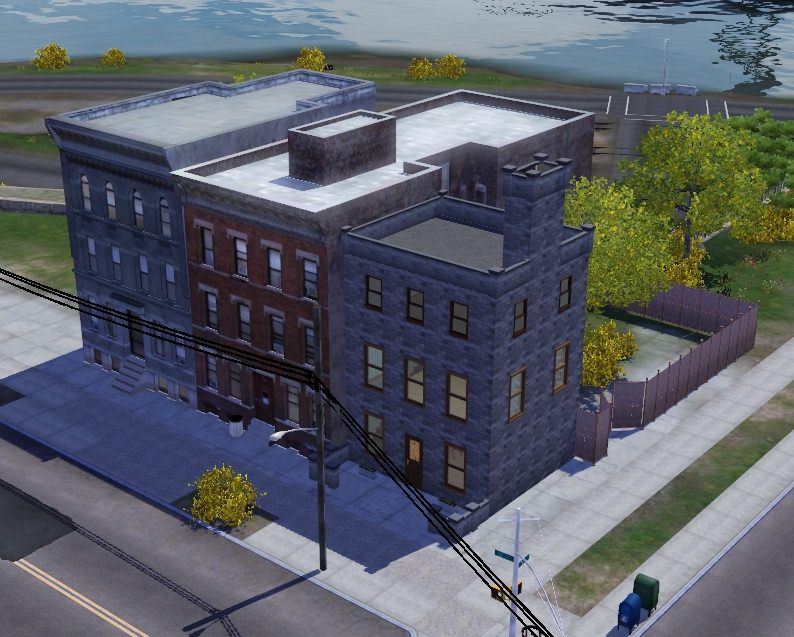 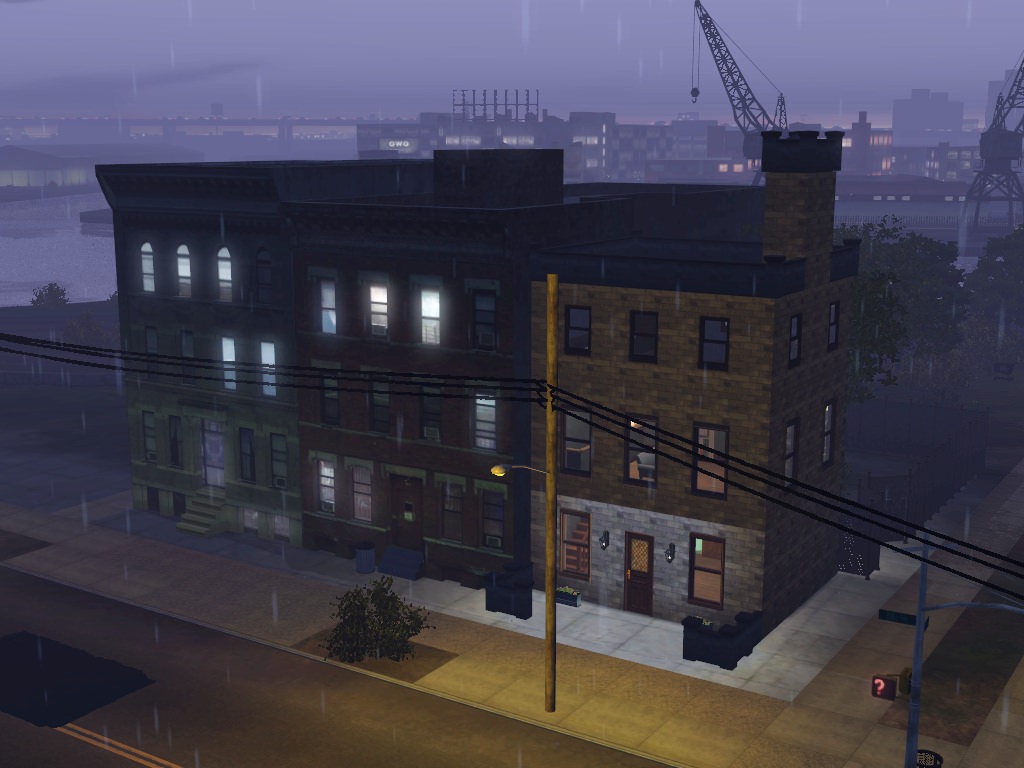 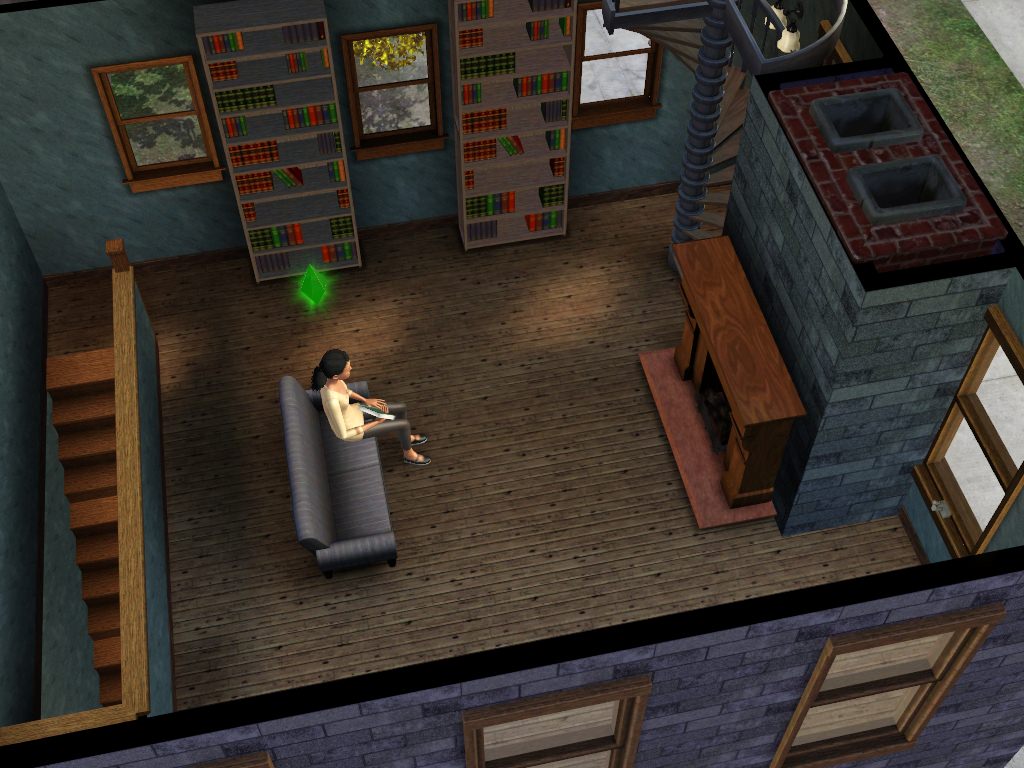 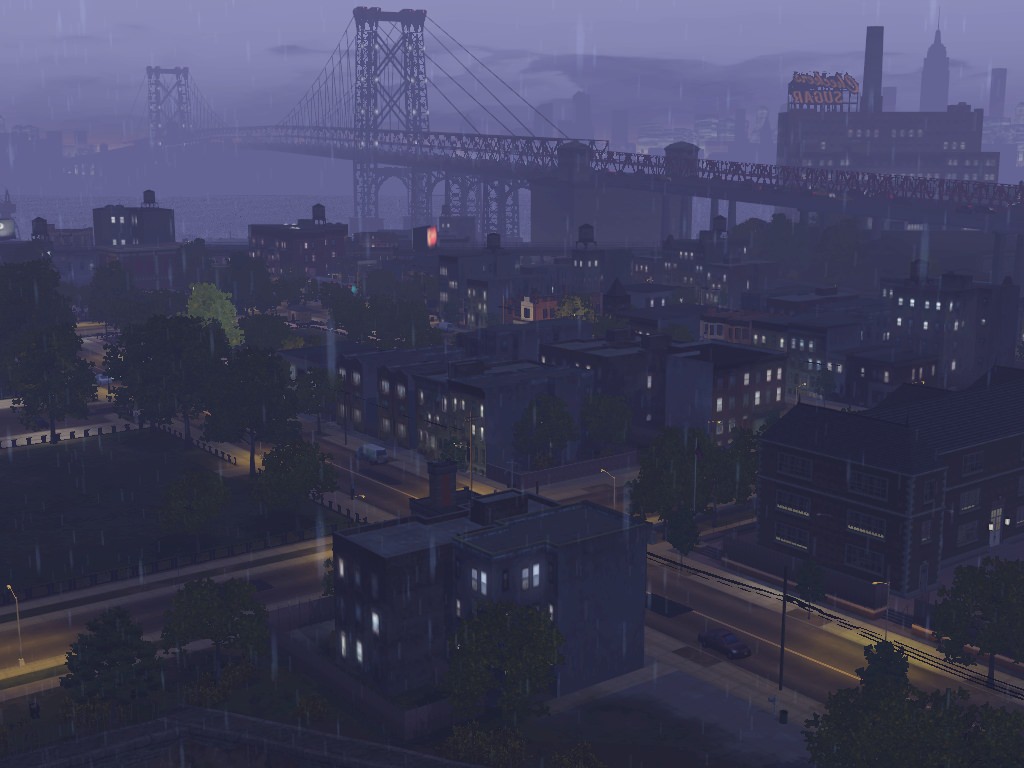 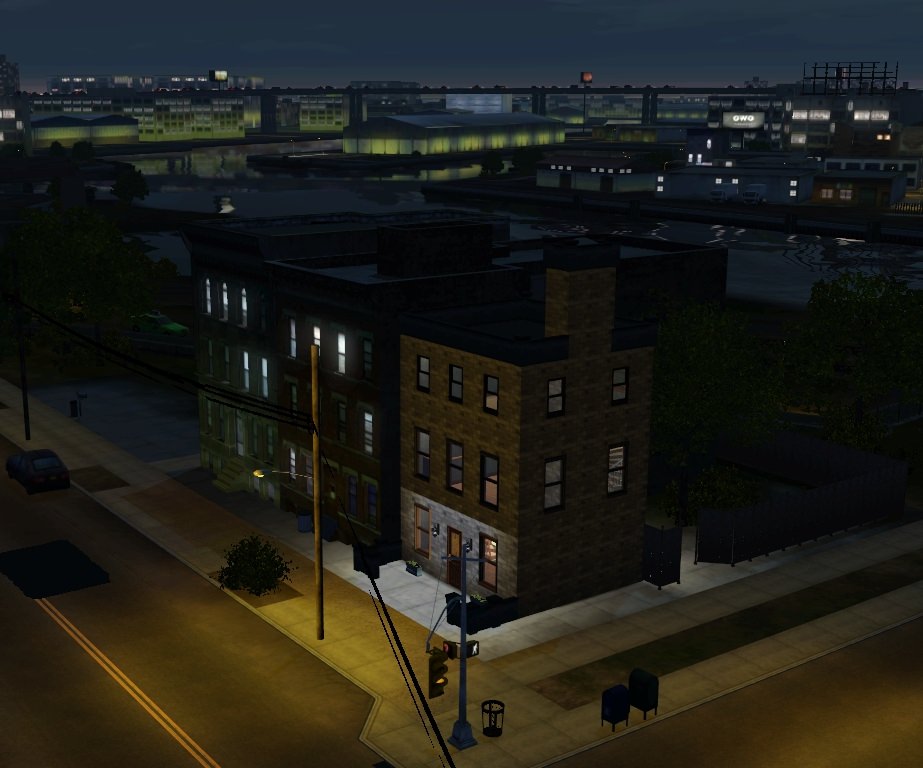 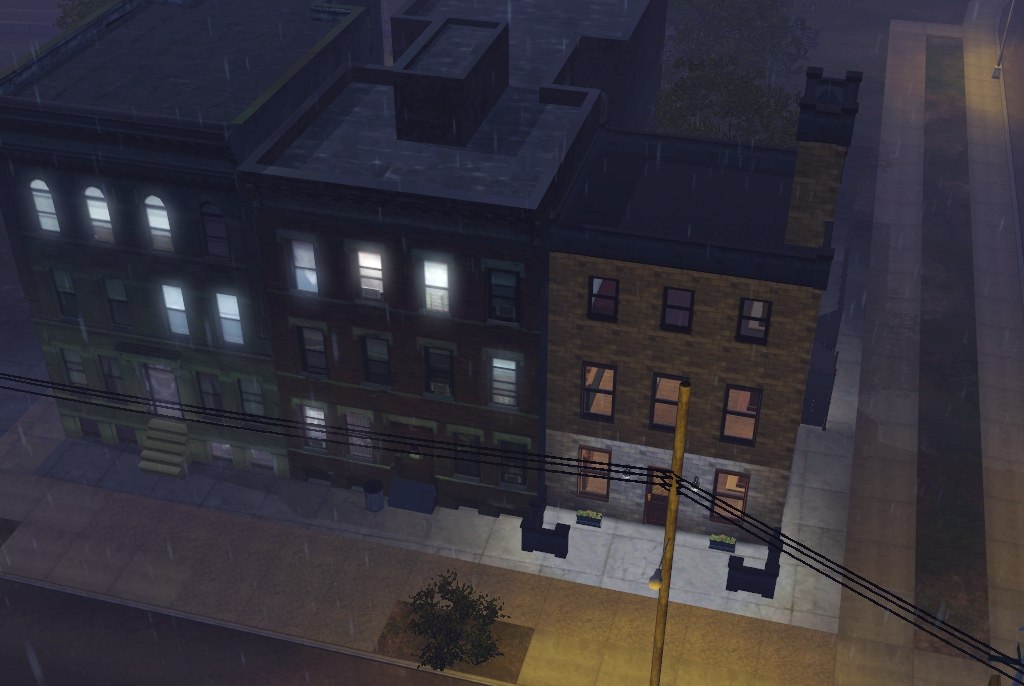