WCIF This futuristic house boat from youtube?
Video here
The link in the description is down. Made by SimsHowtos. Its a beautiful house. Wanted to use it in my custom modded OL world. 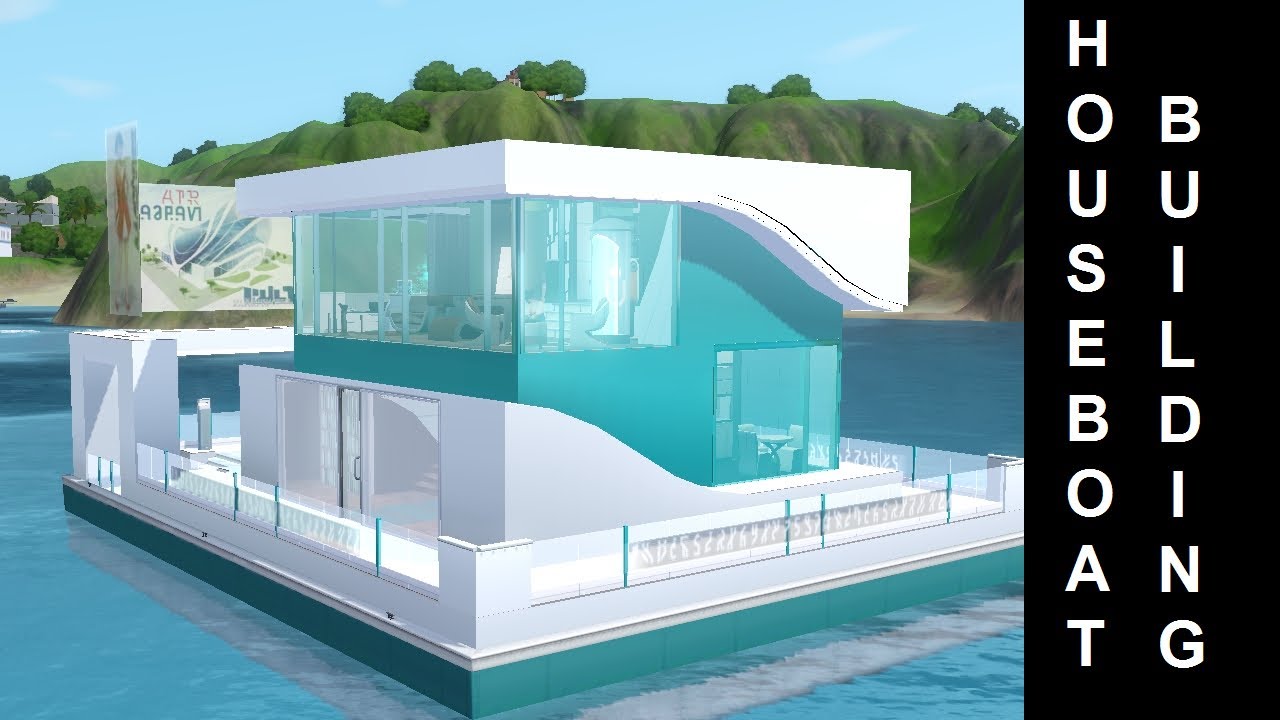 Already tried the wayback machine and it was a fail.

Maybe my closest chance to it to use this modern house boat lot by TugmeL on TSR. Not sure if I want the extra CC though. I have so much of it already. 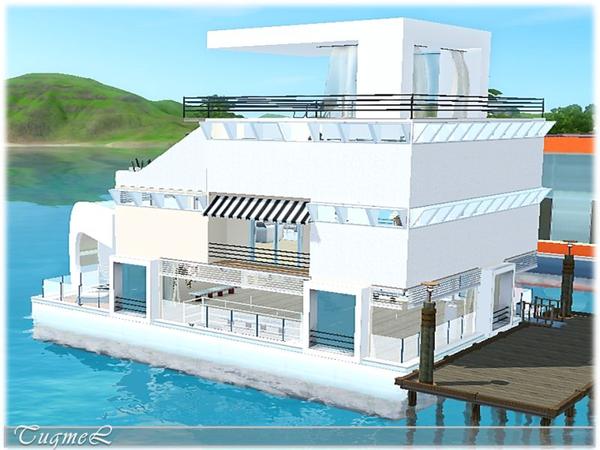 The vidio is about how to make the houseboat in question, right? How about making it?
Kylaaab

The CFE used in it would be very difficult to re-create, and I assume that's why the OP hasn't done so yet. Maybe if the video was a tutorial instead of a speed-build, it would be more.. achievable, but unless the OP is very skilled with CFE, I don't think they'd be able to build it.

(It does make me want to look into curved walls though... kinda tempted to build something similar, no promises.)
nitromon

oh the actual download link is down. hold on.

edit: no can do. not even close

Well it was worth a try guys.

Thanks anyway. I use CFE but I do not know how to make curved walls, or have the patience. The best that I can do are split levels, sloped driveways and half landing staircases. But I am getting back into Sims 3 after not playing it for years.
Back to top