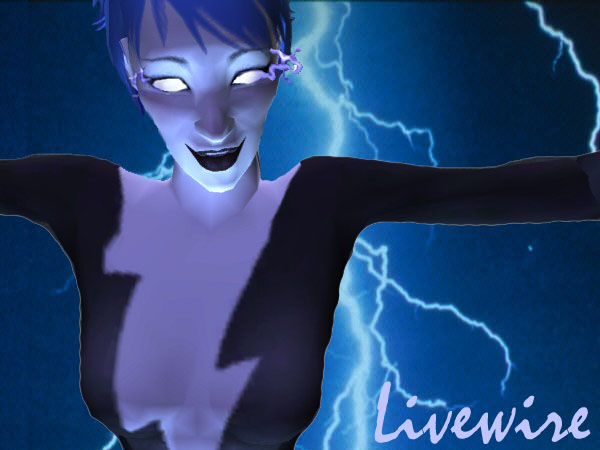 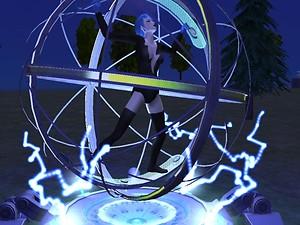 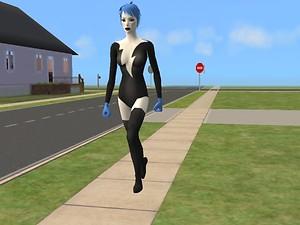 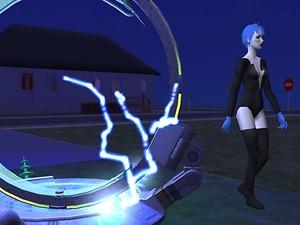 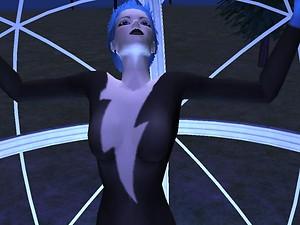 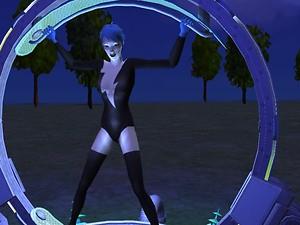 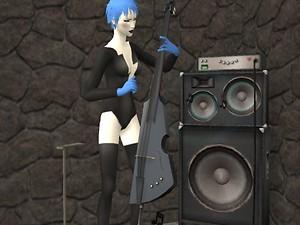 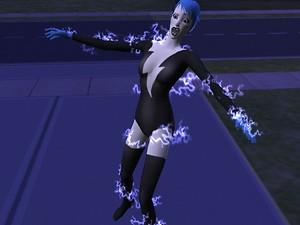 58 Thanks  Thanks     5 Favourited
Leslie Willis was once Metropolis' most controversial shock jocks. No one was immune to her venomous words, not even Superman.

One evening during a severe thunderstorm, Willis was hosting a rock concert in honour of her anniversary working at the radio station in Centennial Park in downtown Metropolis. Ignoring the public safety concerns by Metropolis authorities, and the changeable skies, Willis demanded the show to go on.

It was about that time Superman showed up to help the police. Willis' fans showed support for her by throwing stuff at the Man of Steel, when suddenly; lightning struck the stage, setting it on fire. When Superman pushed Willis to safety, lightning struck both of them, transferring some of Superman's powers to Willis and changing her appearance.

When Willis woke up, she saw that her skin had turned ghostly white and her hair stood on end. She accused Superman for the injuries she had suffered from the accident she created. She was about to throw a clock radio at the TV on which she had seen Superman talking to reporters about the accident when the radio suddenly turned on. It was not plugged into the wall; there were no batteries in it. She discovered she could manipulate electricity.

Willis then escaped from the hospital by turning herself into an electric current. Confronting Superman, she had rearranged the electrons of the hospital gown she was wearing into a black leotard with a lightning bolt down the front and black boots.

Hope that you enjoy this Sim, it took a while to produce. I really value your feedback so if you have any criticisms or approval I would love to hear from you.

The Sim is packaged with the following custom content:

Thanks to Javanny2 for the amazing skin tone:

You can find it here under custom parts:

It is called: Weisse Haut and is included.

Thanks to Josieprv005 for the amazing mascara:

You can find it here under custom parts:

It is called: mascara- by hansy* and is included.

The earrings are included but you’ll need the mesh from here:

It is under Sims 2, Accessories. Just click on the ‘Download all Jewellery shown above.’ Simply unzip the contents into your ‘Downloads’ folder under My Documents/EA Games/Sims 2.

All parts of the costume are modified Maxis content, the mascara, the skin tone, the earrings and the hair are custom content and the makeup (excluding mascara), eye colour and eyebrows are Maxis content.

Unless stated otherwise, all custom content is of my own creation.

I hope that you enjoy this Sim. Please tell me what you think because I would be grateful for your feedback.