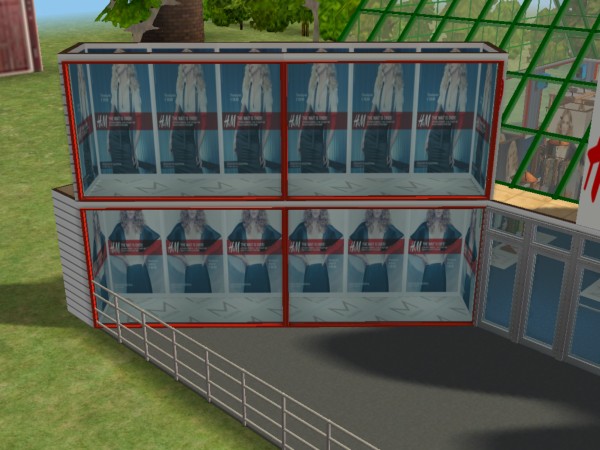 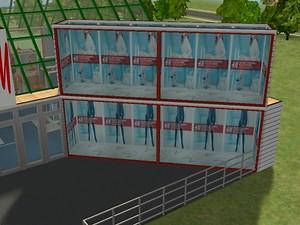 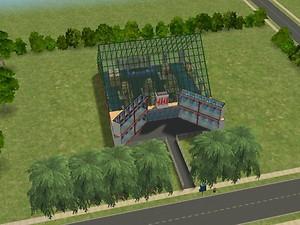 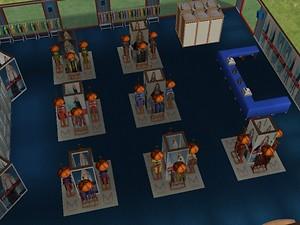 115 Thanks  Thanks     3 Favourited
DO YOU HAVE AN MYSPACE ACCOUNT, AND YOU ARE A BIG SIMS AND SIMS 2 FANS!!:
VISIT ''THE SIMS 1 AND THE SIMS 2 MYSPACE GROUP'' AT: http://groups.myspace.com/thesims1and2group

Do you like H&M?, well i've created H&M, for your sims, to wear H&M clothes, like you if you buy H&M clothes.

Well me, i really love H&M, so i decided to create one, because i have an H&M, near home, at a big suburban mall.

When, H&M first hitted Canada, alot of customers, begain, to buy clothes, from H&M, since i live in Montréal,Québec, alot of Montréalers, are crazy about Madonna, the first time she came to Montréal, its back in July 7 and 8 1987, with The Who's That Girl World Tour, wich she stopped in Montréal, at the Montréal Fourm (Closed down in 1996, now its a movie theater/shoppping mall) on Atwater and Sainte-Catherine Street, in Downtown Montréal. She came back, 6 years later, in Montréal, with The Girlie Show Tour, wich she stopped 5 days before Halloween, on October 25th, at the Montréal Olympic Stadium, she came back 13 years later, with The Confessions Tour, on June 21 and 22nd at the Bell Center, in Montréal, alot of people got crazy, now H&M operates stores in Montréal, Brossard, Laval, Rosemere, people came now to buy M By Madonna clothes. I have a H&M store, near my home, at Galeries D'Anjou. I've been a Madonna fan since 1991, i went to see her in 1993, and in 2006!, it was so exicting!! I have all the Madonna albums, i keep alot of articles of her. I collect alot of Madonna stuff, even in some french and english (because we have english newspapers in Montreal!!), some publicity of H&M, feautring Madonna!!

The H&M and M By Madonna wallpapers and the M by Madonna floor are made by me with The Sims 2 HomeCrafter.

All information included in the Readme file, includes in english and french.


INFO:
Hennes & Mauritz AB (operating as H&M), is a Swedish clothing company, known for their inexpensive and fashionable clothing offerings. It was established in Västerås, Sweden, in 1947 by Erling Persson, though at the time it only sold women's clothing and was called Hennes, Swedish for "hers." In 1968, Persson acquired the premises and inventory of a Stockholm hunting equipment store named Mauritz Widforss. Included in the inventory was a supply of men's clothing, prompting Persson to expand into menswear. Accordingly, he renamed the store Hennes & Mauritz, later abbreviated to H&M. H&M has more than 1300 stores in 29 different countries and has more than 50,000 employees. Stefan Persson, Erling's son, became CEO in 1990 and Chairman of the Board in 1998. The Church of Sweden is a major shareholder in the chain.

Though its price point is in the discount fashion range, H&M markets its brand also to high-end fashion consumers, both through ads in fashion magazines and the placement of stores in areas more typically associated with more expensive designer stores. In November 2004, selected H&M stores offered an exclusive collection by fashion designer Karl Lagerfeld. The press reported large crowds and that that the initial inventory was sold out within an hour. In November 2005, the chain launched a collection by Stella McCartney and, in November 2006, by avant-garde Dutch designers Viktor & Rolf. H&M launched another collaboration with Madonna in March 2007, designed by the star. .