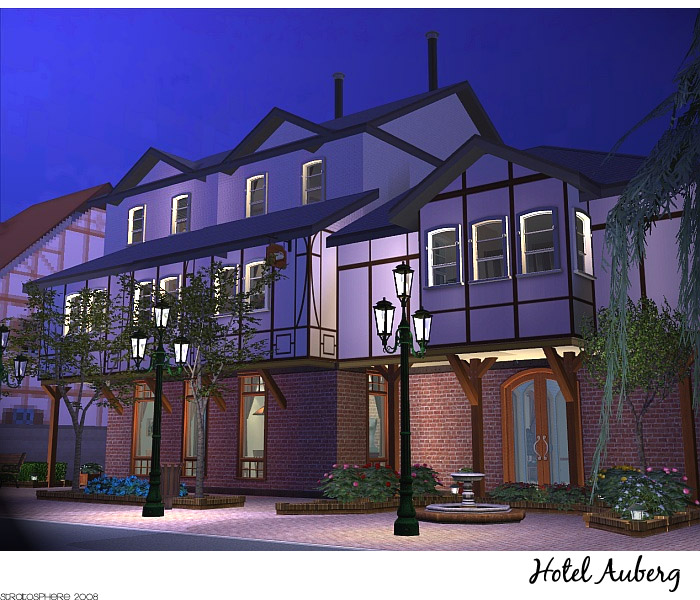 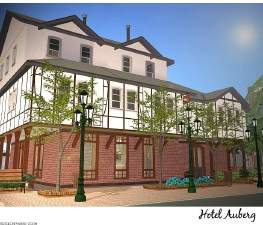 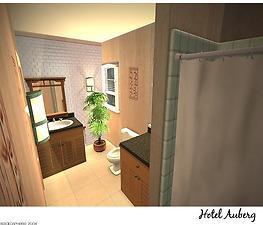 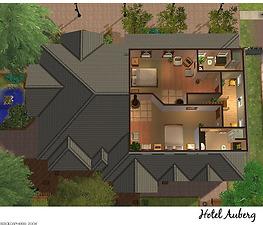 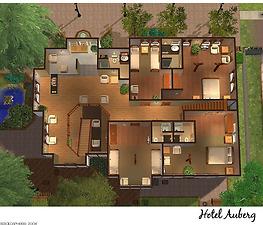 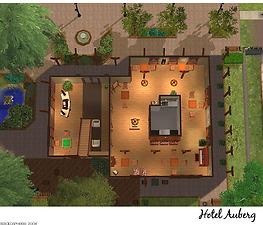 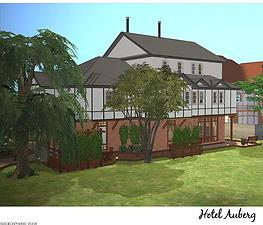 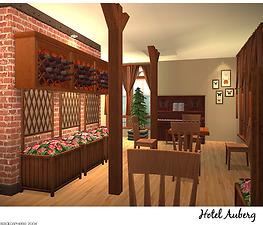 1,029 Downloads 319 Thanks  Thanks 34 Favourited 21,218 Views
Picked Upload!   This is a picked upload! It showcases some of the best talent and creativity available on MTS and in the community.

Created by ulmille
View Policy / About Me View all Downloads
Uploaded: 5th Jan 2008 at 12:19 AM
Updated: 13th Oct 2008 at 3:58 PM by mike19
In 1910, The Aubergs-well known magnat family, decided to develop a plot located in central alley of the town. Elegant building was an accountancy headquarters of their General Mechanics Corporation. When company went bankrupt, the Aubergs were forced to sell their falling into ruin building to the city goverment. It was soon remade into social flats for poor inhabitants and during II World War served as a headquarter of secret conspiracy organization. When the war ended, building stayed abandoned for long period of time. Recently, it was bought by Katya hotel group. Wide-scale renovation caused hotel to regained its old brilliance and it has been named after old owners - The Aubergs.

More screenshots are attached below...


Important:
Please put catalog with recolours (which is included in package) into Downloads catalog, then you can install your Auberg Hotel.