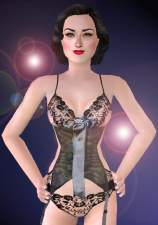 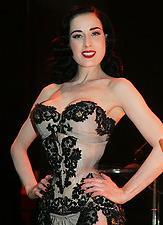 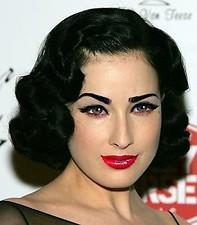 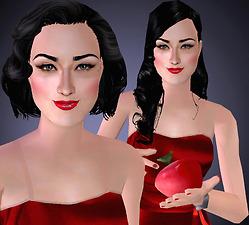 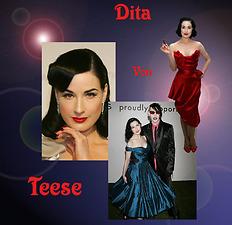 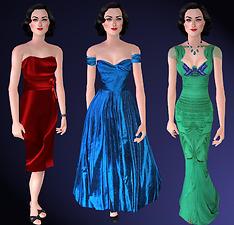 370 Thanks  Thanks     30 Favourited
Picked Upload! This is a picked upload! It showcases some of the best talent and creativity available on MTS and in the community.
I don't know her at all but I think she's really beautiful and has a lot of style. She was born in 1972 in USA and was married to the famous singer Marilyn Manson (divorced now). Her real name is Heather Sweet. The modern pin-up girl is known for burleque performing, modeling, acting...

The skin I used as a base for Dita Von Teese skin is by @Stefan, thank you

The eye area and the nose are adapted from Jirka's skin. Thank you so much Jirka

The red dress is included. It's by Maxis and the recoulour is by me.
Dita comes with normal Maxis hair (EP Open For Business)

You need EP Open For Business for the hair and for the dress; if you don't have it, the hair and the dress will not appear in your game

Not included (as seen as in the pictures)

Apple on the hand by Rose (Download>Magic>page 8)

Thank you all the fabulous creators!!!