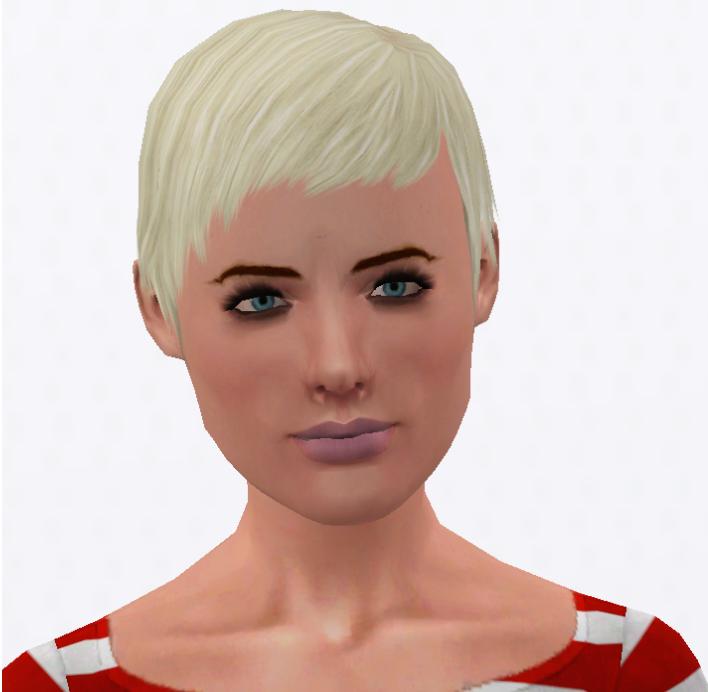 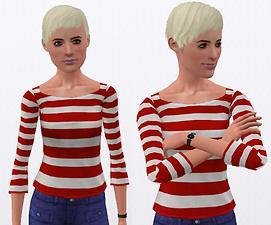 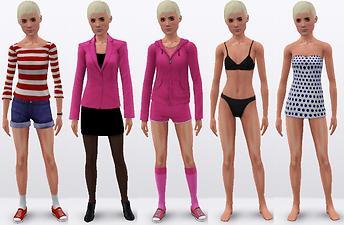 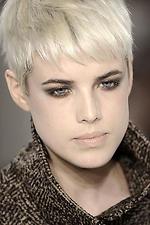 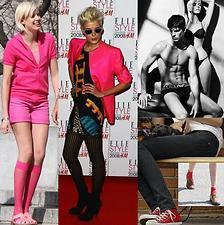 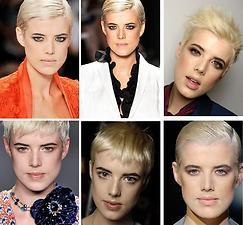 115 Thanks  Thanks     4 Favourited
Agyness Deyn is a British born model who was raised in Greater Manchester. She was spotted in London whilst shopping with her best friend and signed with SELECT model management. She is now with Models 1 in the UK.

She has shot to fame and appeared on the US cover of Vogue alongside other models as the 'new crop of supermodels' in 2007. Since then she has featured on various magazine covers such as UK Vogue, Pop, and Grazia. She has appeared in advertisements for the likes of Burberry, Giorgio Armani, and Vivienne Westwood. She is well known for being the face of Jean Paul Gautier's fragrance Ma Dame.

Agyness is known for being up for most things, having a laugh and is very down to earth. Therefore I have assigned the following traits to her: Friendly, Charismatic, Ambitious, Party Animal, and Lucky.

I have not used any custom content clothing/accessories on her, so all you will need to download if you want her to be exactly as pictured is:


Additional Credits:
A big thanks to everyone at the Creater Feedback Forum who has helped me with this!

And also a big thanks to HystericalParoxysm, Aikea Guinea and 234jiao for creating more realistic eyes and skins.