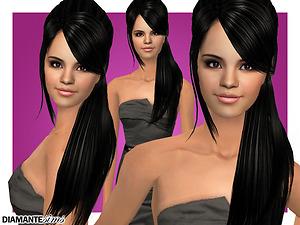 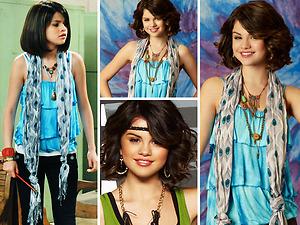 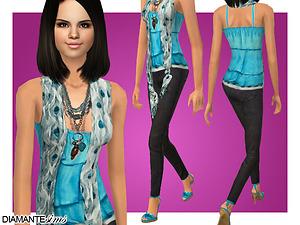 47,663 Downloads 1,941 Thanks  Thanks 125 Favourited 209,119 Views
Picked Upload!   This is a picked upload! It showcases some of the best talent and creativity available on MTS and in the community.

Selena Marie Gomez (born July 22, 1992) is an American actress and singer best known for her portrayal of Alex Russo on the Disney Channel series, Wizards of Waverly Place. She has starred in the television movies, Another Cinderella Story and Princess Protection Program.

Comes with outfit as seen in the picture (mesh by Glamorous Lounge included) and the black hair by Fabulousims is also included. 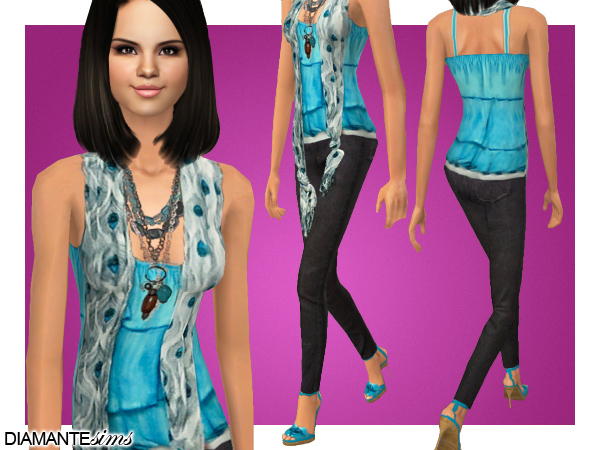 *Hair above is photoshopped from this hair.
Also includes a bonus outfit (mesh by Glamorous Lounge included) as seen in one of the episodes of Wizards of Waverly Place.


*Please respect my policy and do not redistribute this full Sim anywhere else. diamantesims_selenagomez.rar: Archive contains one or more files that are added twice (once in .package form and once in SimsPack form) (error 105)

Miley Cyrus
Back to top

I DO NOT TAKE REQUESTS

Do not redistribute my full Sims anywhere, including the exchange.
You may include my custom eyes, cosmetics, genetics, and outfits in your files and give credit when you do.
You may use my custom creations in pictures, videos, etc. and give credit.