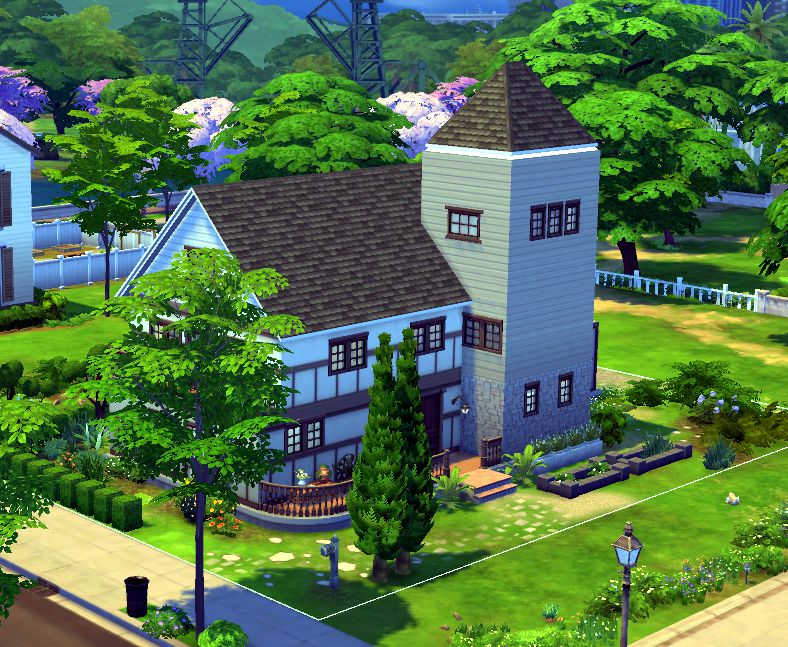 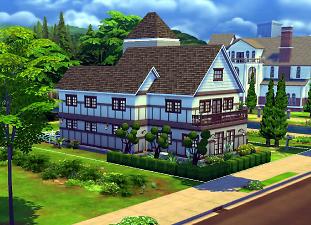 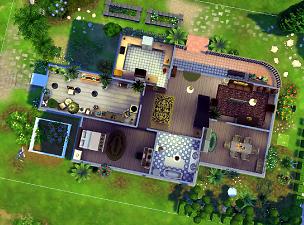 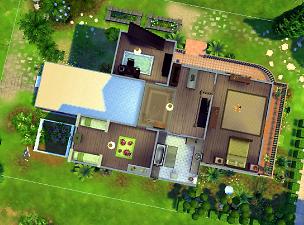 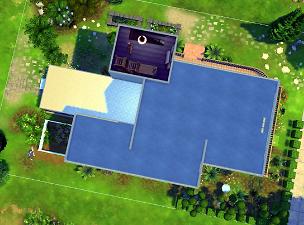 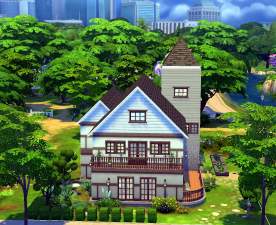 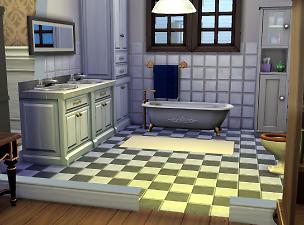 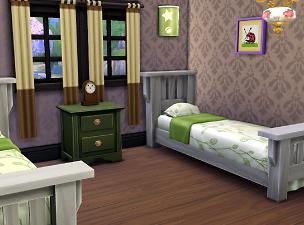 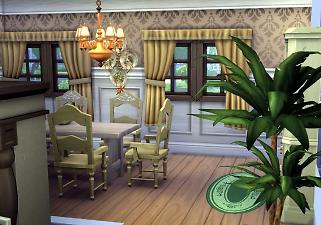 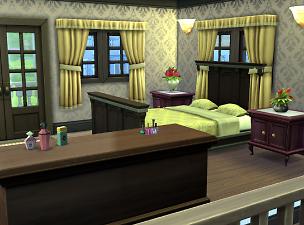 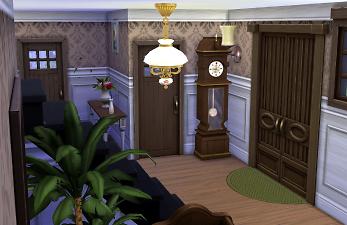 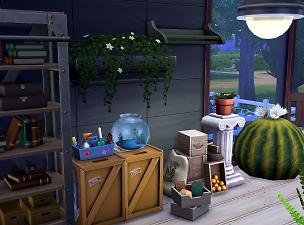 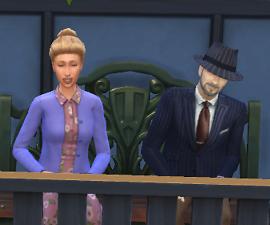 43 Thanks  Thanks     20 Favourited
There is an old large house in Potter´s Splay known as ‘THE NOISELESS’. It was built by Mr. Theodor Leitner, an immigrant from the north of Germany, specifically from the city of Ahrensburg.

Theodor was not one of the thousands of immigrants that during those years were coming to America running away from the hunger, illness, and misery. He rather came traveling in first class and with an abundant wallet. He was the son of a prosperous Lutheran business man that had gotten bored of the continuous trouble that his second son caused him. He did not want to pay his gambling debt and cover up the scandalous life of him. It was to avoid an unpleasant misunderstanding of “ladies” that he took the decision to send him to America; he did not stop supporting him, if he would stay away.

Thedor Leitner kept with more or less the same life style that he had when in Germany, until in 1882 seduced and made pregnant a poor girl from a Polish family, whose brothers forced Theodor under a rifle shot to marry her.

He married her without the necessary excitement and made a house to be built without care for the beauty or architectural line of it, it was enough to have it “be solid”, as he said then. After all, he wasn’t thinking to spend much time there at all. In fact, a few days before his third son was borne he left without notice, after that not much was known about him; the latest news indicated he, apparently, was in Canada.

She stayed, raised and educated her three children with the help of the unknown German father in law; she died in 1912 in the same quiet way she lived.

Soon the children left the home where they never were happy in and the house remained abandoned for many years.

In 1947 a descendant of Thedor Leitner appeared and claimed the house as his inheritance. He established there with his wife and his two sons. They fixed the damages that time and abandonment had caused. They gave the life back to the orchard and the beautiful garden that the young Polish girl had created, until their death.

The house remained occupied by his two children, brother and sister, that never married and had a life without major concerns. They are both too old to neither care for the house nor for the garden, they have retired to a rest home somewhere in the South and have put the house for sale. It is in great shape, still kind of pretty, still solid, and it will probably last another 100 years. It only needs a good pair of caring hands to grow the pretty flowers and bring some life back to the house.

Its fully furnished, I´m not saying luxury, I say solid and excellent quality. The computer, it is last technology, too.

Additional Credits:
Word reference dictionary, thanks. And especial Thanks to the MTS staff